Fleetwood Town will travel to West Yorkshire on Saturday to face The Bradford City in Sky Bet League One, and we have all you need to know ahead of the match. 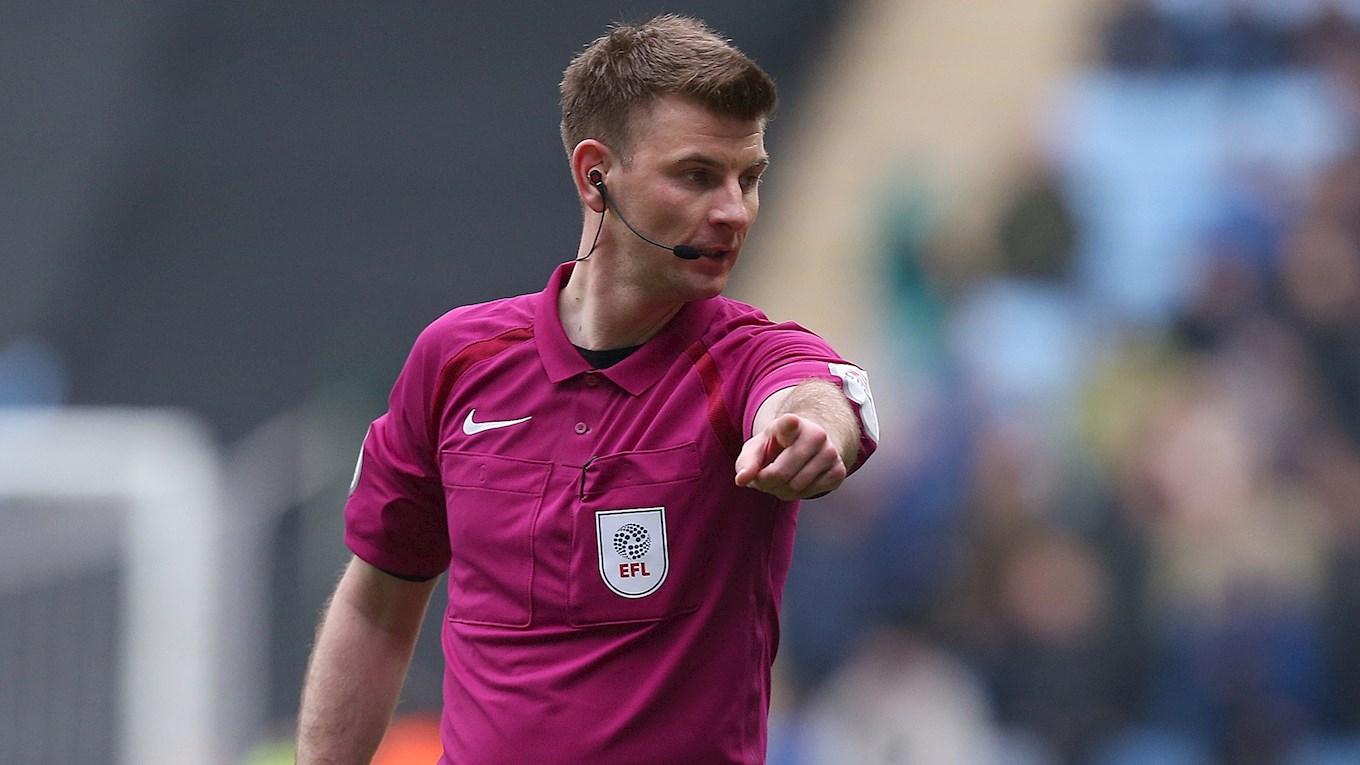 Fleetwood Town will be wanting to make it back to back wins in the league for the first time since October 2018, after a 1-0 victory over Charlton Athletic last weekend at Highbury.

Striker Ched Evans scored his 13th goal of the season, and with Paddy Madden on 16 for the campaign, the deadly duo are only one goal away from the 30 goal mark. Lewie Coyle's suspension is now complete, but will be up against Wes Burns who has slotted in at full back since his dismissal at Rochdale.

Joey Barton has plenty of options up top, with Ash Hunter impressing when brought on against The Addicks, and now with Jack Sowerby fighting for a place in the three man midfield, after doing well at Carlisle United, it gives the head coach a headache until 2pm on Saturday. 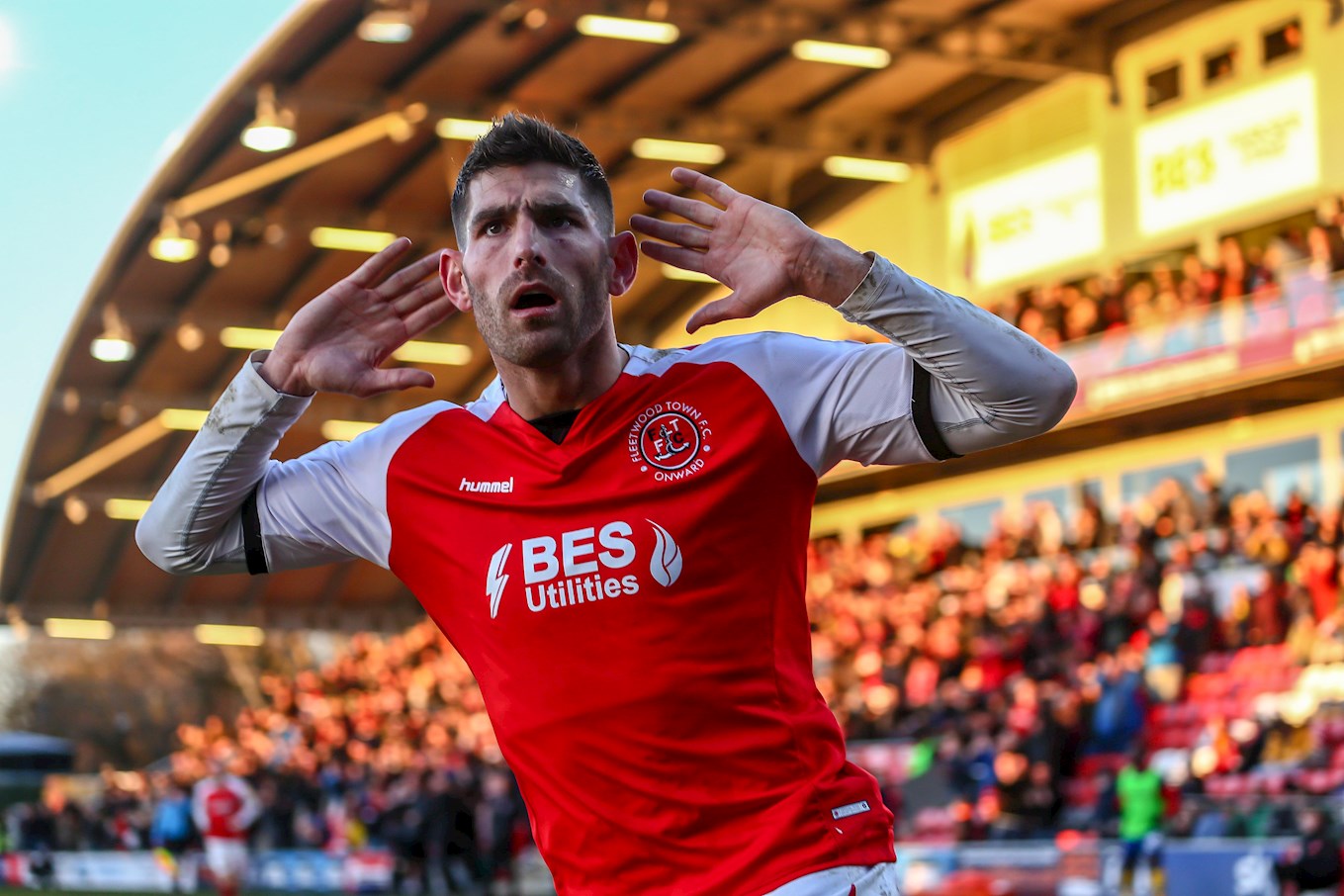 The hosts Bradford will be looking to extend their unbeaten run to four games with a positive result against Joey Barton’s side at the weekend.

The two sides have met 11 times since their first meeting in 2012/13. The Bantams have won five of those in all competitions, with Fleetwood winning three, and four draws being held (one in the last seven meetings).

Bradford made a number of signings in January, with Billy Clarke re-joining the club. Calum Woods joined from Championship side Preston North End, with versatile midfielder, Jacob Butterfield being brought in from Derby County on an undisclosed fee.

Jack Payne – the club’s top goal scorer – signed for the club in the summer from Premier League side Huddersfield Town, and made an instant impact at the Yorkshire side by scoring on his debut against Shrewsbury Town at the New Meadow. 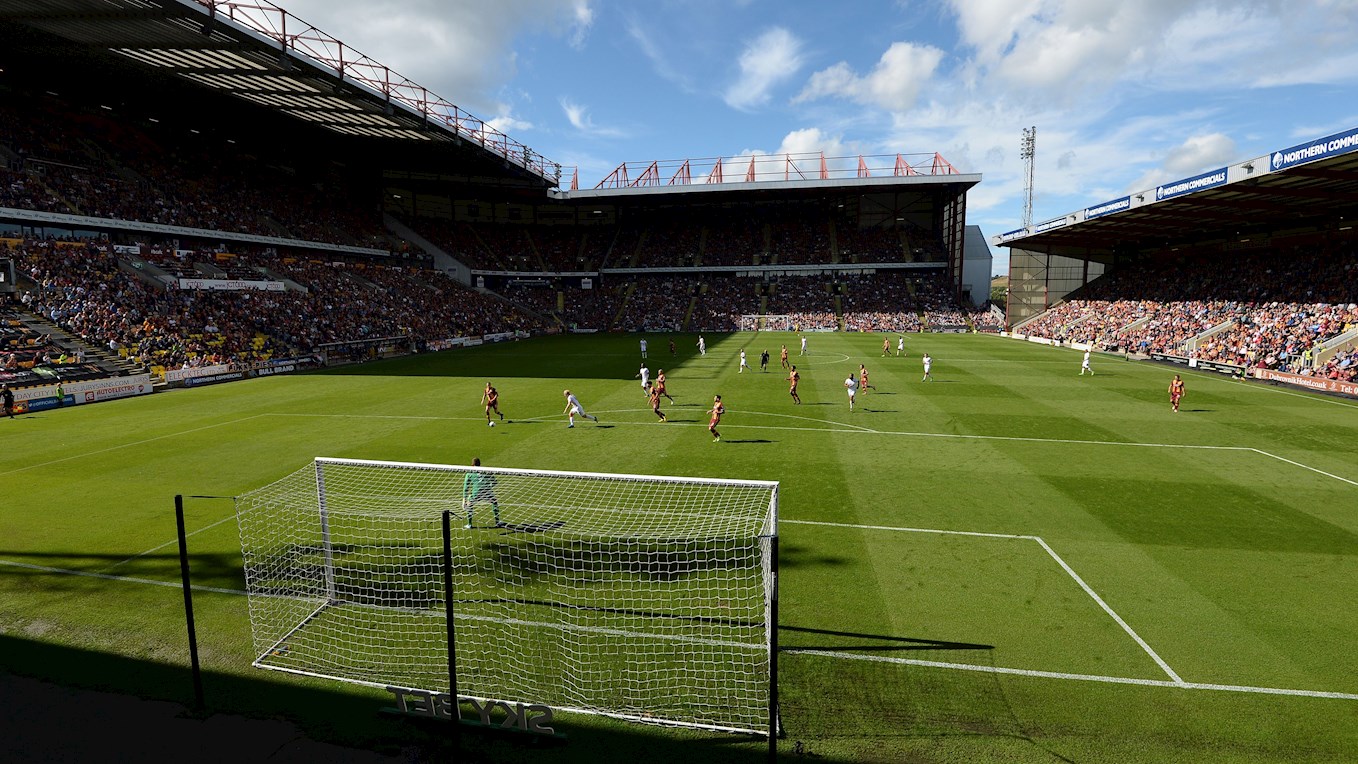 The two teams last met in London on Tuesday 26th September 2017, and it was a night to remember for the travelling fans who saw Uwe Rosler’s side come away 3-0 winners.

Jordy Hiwula, Devante Cole and Ash Hunter scored on the evening, with all the goals coming in the space of 19 minutes.

Below are the highlights from that impressive 3-0 win for Fleetwood.

One To Watch: Jack Payne

The 24-year-old playmaker started off his career at Southend in their Youth Department, before signing a professional contract in 2013, which saw his debut be in his sides 1-0 loss against Yeovil Town in the League Cup.

Payne spent three season at Roots Hall, and moved to Huddersfield Town in 2016, where he made 23 appearances in all competition. In 2017, he was loaned out to Oxford United, scoring three goals in 28 matches.

In the second half of last season, the midfielder was on loan at League One runners up Blackburn Rovers. He scored his only goal at Ewood Park on the final day of the season, in a 2-1 victory over his former club, Oxford United.

This season, Payne has already managed to bag 9 goals in 39 appearances in all competition. It will be up to Town’s midfielders and defenders to narrow his creative chances in front of goal. 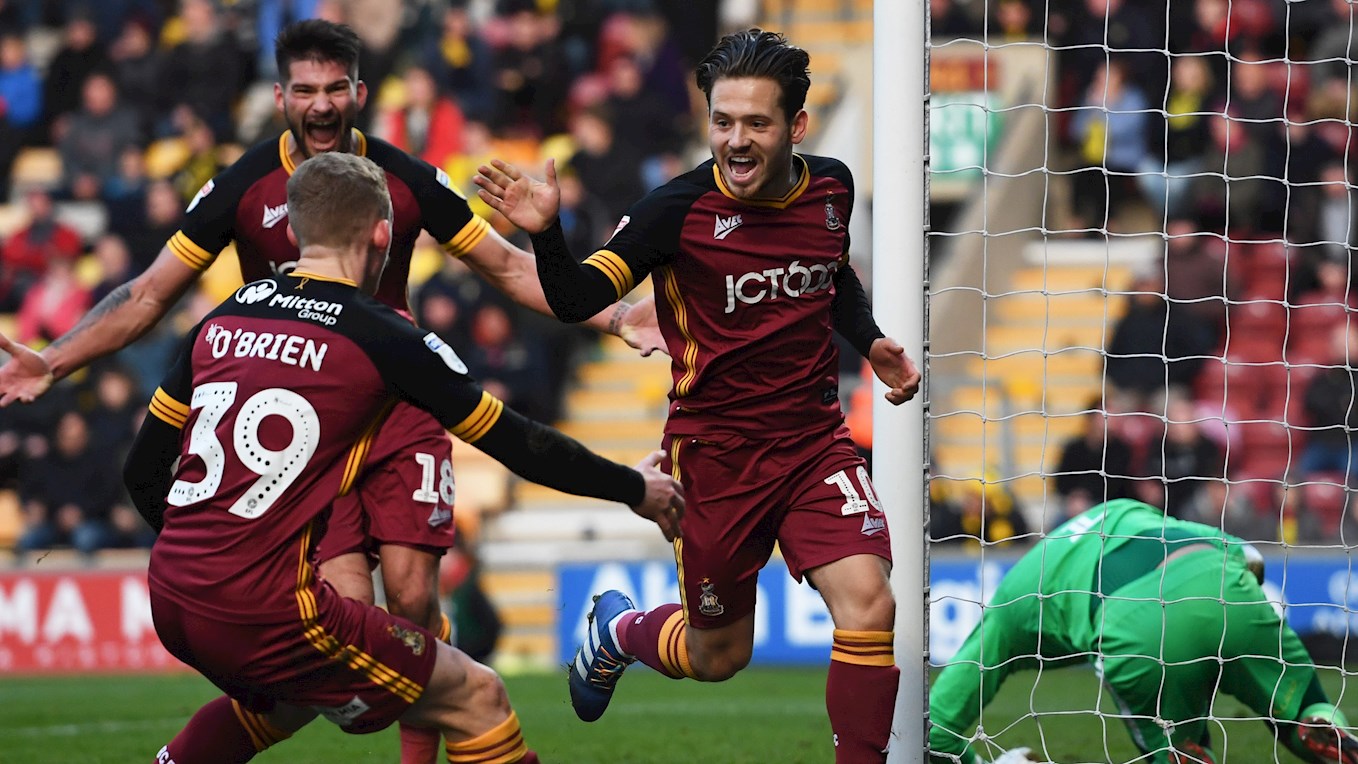 “Wes [Burns] trains today, with Coyley [Lewie Coyle] being back from suspension too. We’ve got pretty much the full complement of players available, with Morgs [Craig Morgan] hopefully fit for the game.

“I do think that we’ve got real quality in the squad – albeit in smaller numbers than before January – but it gives us the opportunity to look at the emerging talent in the group behind the first team.

“We’ve cleared players out, but the pathway is clear for the younger lads to see what they are capable of.”

WATCH THE FULL INTERVIEW ON IFOLLOW 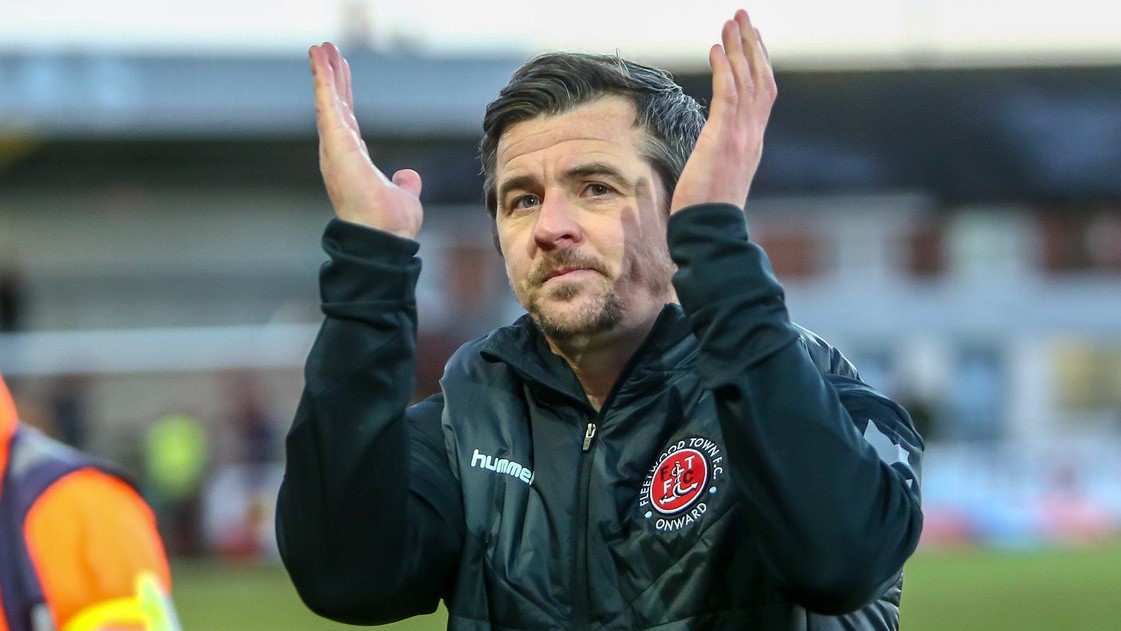 "There are only a couple of points separating a fair few teams. We went on a great run in December and have had some decent results recently. I think it could go right through to May, so it's important we keep working hard and pulling teams into it.

January is a difficult month and it can take its toll on players. But we have come through it and the lads are fully focused on the task at hand.

"Joey [Barton] has done a fantastic job in his first year in management. They have a lot of quality and pace - and try and hit you on the counter attack. We will have to play very well in order to get anything from the game." 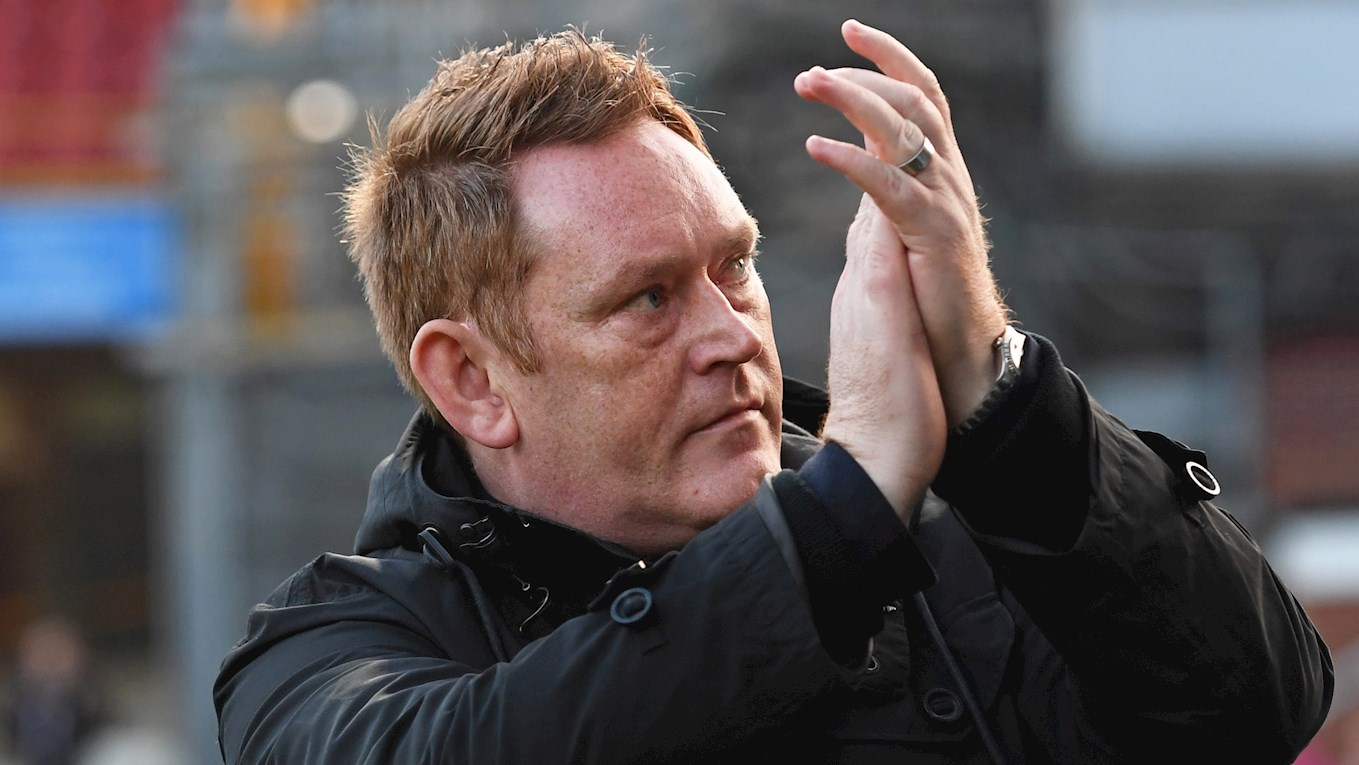 Fleetwood Town fans who haven’t yet purchased their tickets for the match can still buy theirs online, over the phone or at either of our club shops at Highbury or Poolfoot Farm. With Joey Barton’s side looking to make it back to back wins, you can play your part by being in the stands, cheering on the lads! Click HERE to buy yours online today!

Under 11s - £5 (when purchased with adult tickets)

*Please note that adult ticket prices rise to £25 if purchased on matchday. 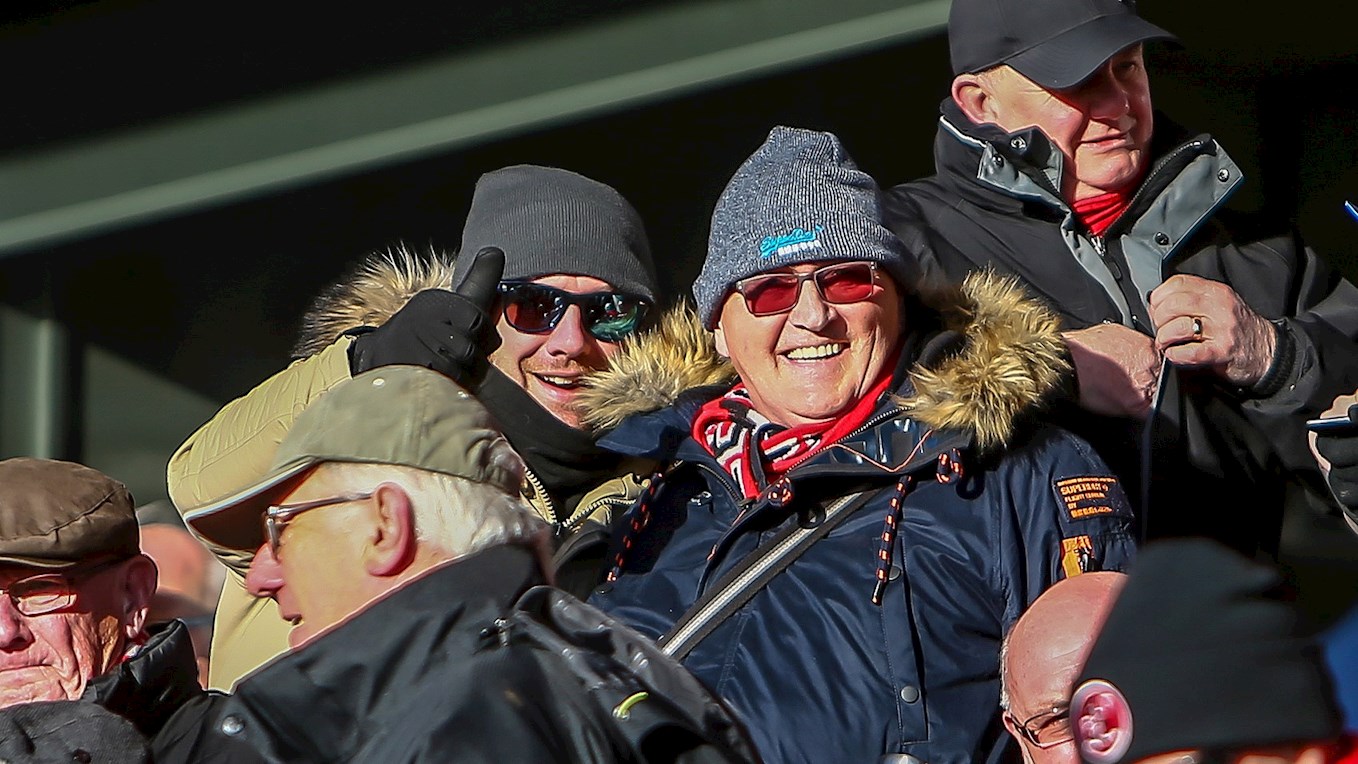 If you fancy Fleetwood Town to make it back to back league wins for the first time since October, you can get odds of 9/5 for all three points.

For a Bradford win, the hosts are favourite at 7/5 to win in front of their home fans, with a draw currently at 9/4.

Last time out at Valley Parade, Town came away 3-0 winners and for the same result to take place this Saturday, the odds are at 33/1… Worth a bet?

For a Fleetwood Price Boost, and for the Cod Army to win and for both teams to score on Saturday, the odds have been boosted form 9/2, to 11/2.