The Fleetwood Town Former Players Association met at Poolfoot Farm on Thursday morning for their February get together.

The meeting started off with the Chairman of the Former Players Association, Stuart Murdoch going through the monthly news, birthdays and a list of apologies from those who couldn't make the event.

Phil Brown spoke after Stuart, and read out a letter from Jim Strachan's wife, who thanked the association for all their hard work and effort in the build up to the funeral, and wished everybody all the best for 2019. 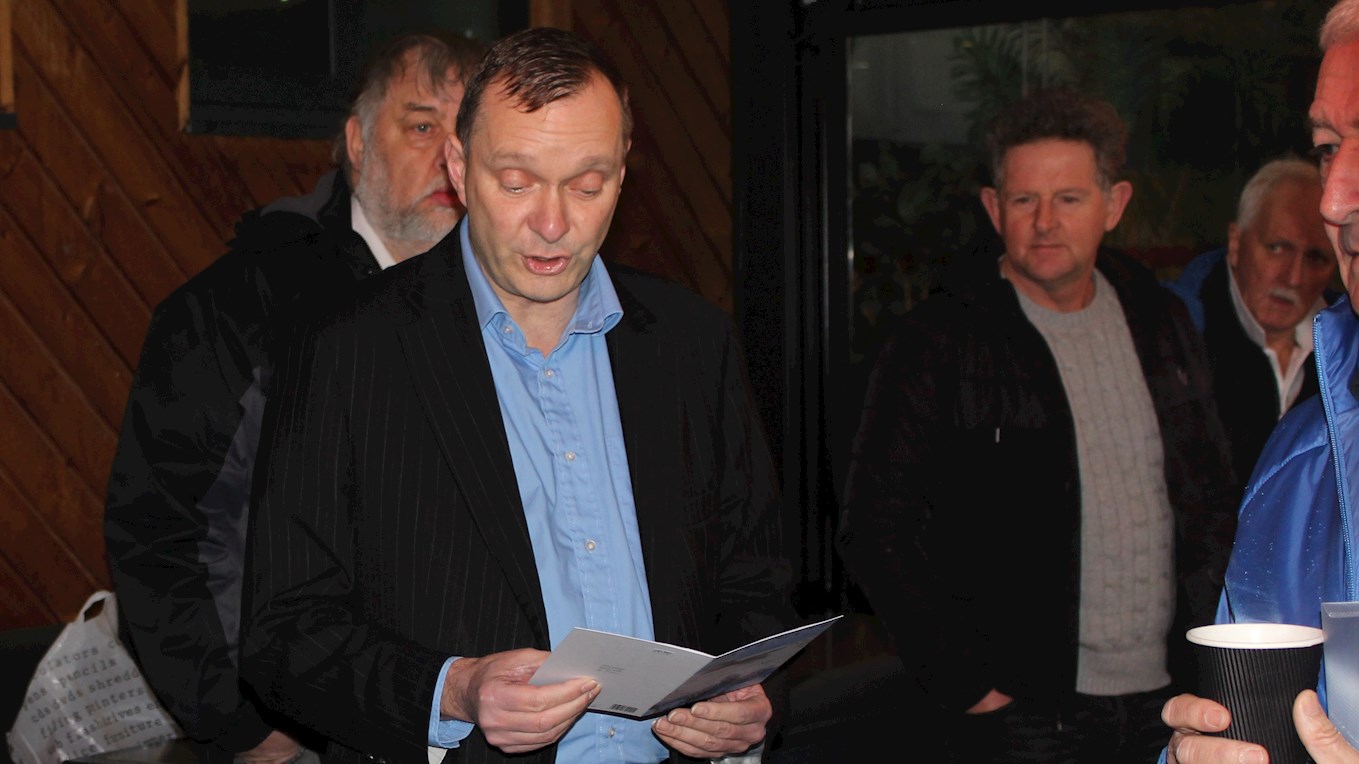 With players bringing in more memorabilia from days gone by, it was a reflection on how far the club has come in such a short space of time. Thursday saw former England left-back and Manchester United captain, Roger Byrne's England shirt be shown to the group at Poolfoot. Byrne sadly lost his life in the Munich Disater 61-years-old, which was remembered yesterday (6th February). Former Town player, Tony Muddie brought in the England shirt (1956/57) in, after his dad - a Scottish international - swapped shirt with Byrne. 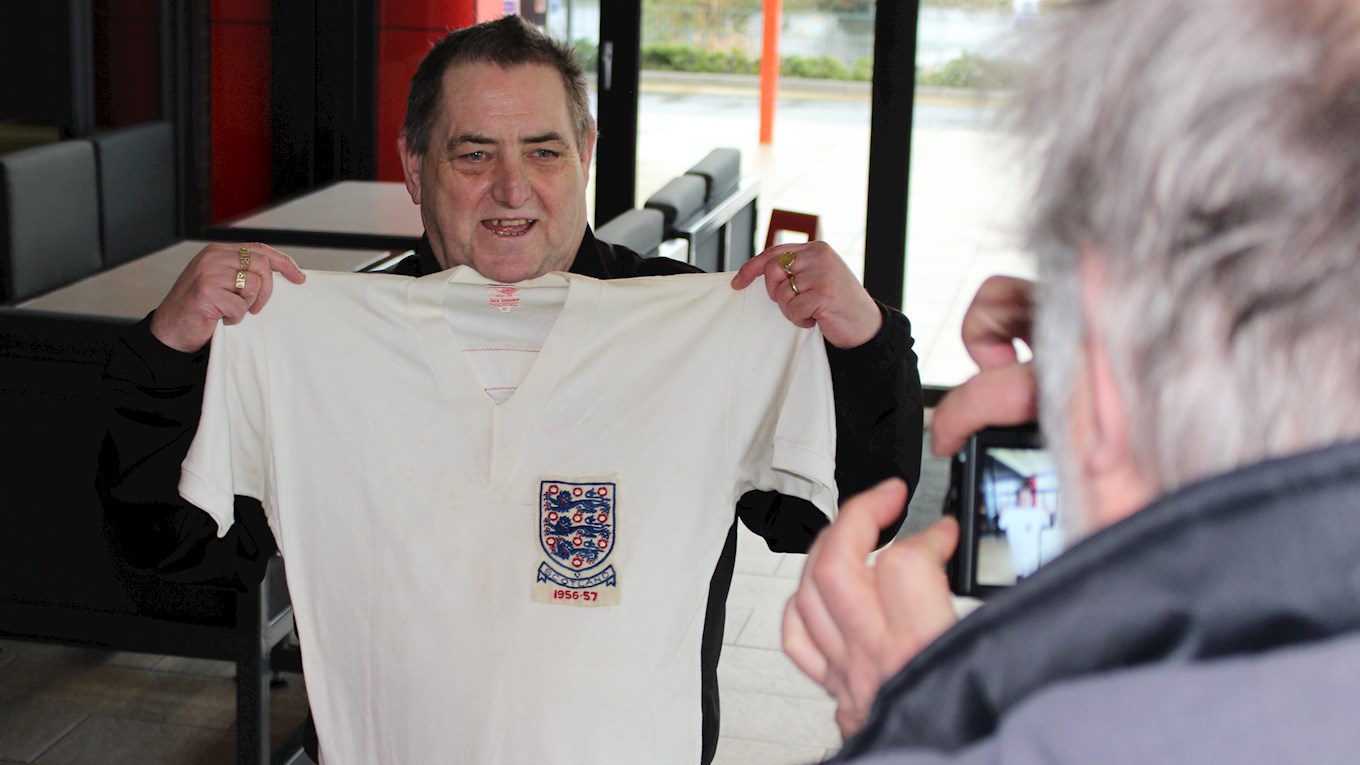 We spoke to former Fleetwood manager, Mick Taylor about his time at the club. Mick spoke about when he was coaching the team, the success they had by reaching the first round of the FA Cup, and the currently team and how they can now push on after their recent win.

We also caught up with Brian McManus, who played for the club in the early 70s, and early 80s. He attended the meeting and came across players and faces he hadn't seen for 39 years, and praised the set up at the association.

The Former Players Association are continuing to raise money for local charity, Brian House – a charity based in Blackpool. The club have a fantastic relationship with the charity, any a collection will be available at every meetung until April, with all money raised going a huge way.

The next planned gathering will take place at Poolfoot Farm on Thursday 7th March 2019 at 10am. Further details may be obtained from the Association's Chairman, Stuart Murdoch, by email stuart.murdoch@fleetwoodtownfc.com or phone 07921 934775.