Champion boxer Brian Rose has teamed up with long-time coach and mentor Bobby Rimmer in his bid for titles.

The Blackpool middleweight is midway through a “punishing” training camp in California ahead of his eagerly-awaited return to the ring in April.

And Brian – who is sponsored by Fleetwood Town FC and club chairman Andy Pilley’s Lancashire-based businesses BES Utilities and Card Saver – is delighted to have Bobby back in his corner after a break of 18 months.

Brian said: “All my best moments in my career have come with Bobby by my side. He not only helps get me physically right, but mentally right and I’m delighted we are back together. I need him in my life, it’s the dream team!”

Brian and Bobby flew out to the States in January for an intensive eight-week training camp. They are based at Tiki Ghosn’s Huntington Beach Ultimate Training Centre where Brian is training alongside former UFC Light Heavyweight Champion and Mixed Martial Arts Hall of Famer Quinton 'Rampage' Jackson.

Brian says he is now focused on returning to light middleweight, the division where he enjoyed most success in his illustrious career, which included a British championship and a fight for the WBO World Super Welterweight Title in 2014. 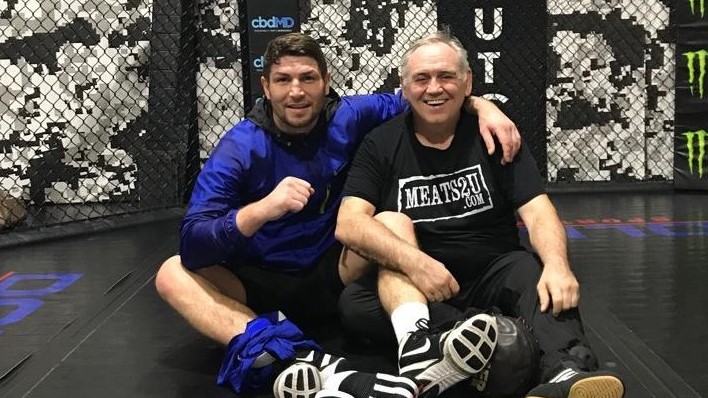 The boxer, who celebrates his 34th birthday today with another tough training session in the States, added: “It’s full on here, it’s punishing stuff. There is no time to celebrate my birthday.

“The reason I came here was to be taken out of my comfort zone. Being away from home and my family means I am totally focused. These last few weeks have shown me what I need to do and what levels I need to reach to be challenging for titles again.

“The facilities here are out of this world, there is everything I need. The training is very hard, but the focus and intensity are exactly what I need.

“I feel brilliant, the best I have in years, and I will be a force to be reckoned with when I get back in the ring.”

Bobby said he was delighted to again be coaching Brian full-time and believes the popular Lancashire fighter has a real shot at winning titles again.

He said: “I would not be here with Brian if I did not believe he had the hunger and desire to get back to the top. To make it as a top boxer you have to make so many sacrifices, especially at home, with your family and how you live your life.

“Brian is making these sacrifices because he wants to get back to be fighting at the very top. Since we’ve been here in California, we are starting to see the old, hungry Brian Rose again and it’s a joy to see.” 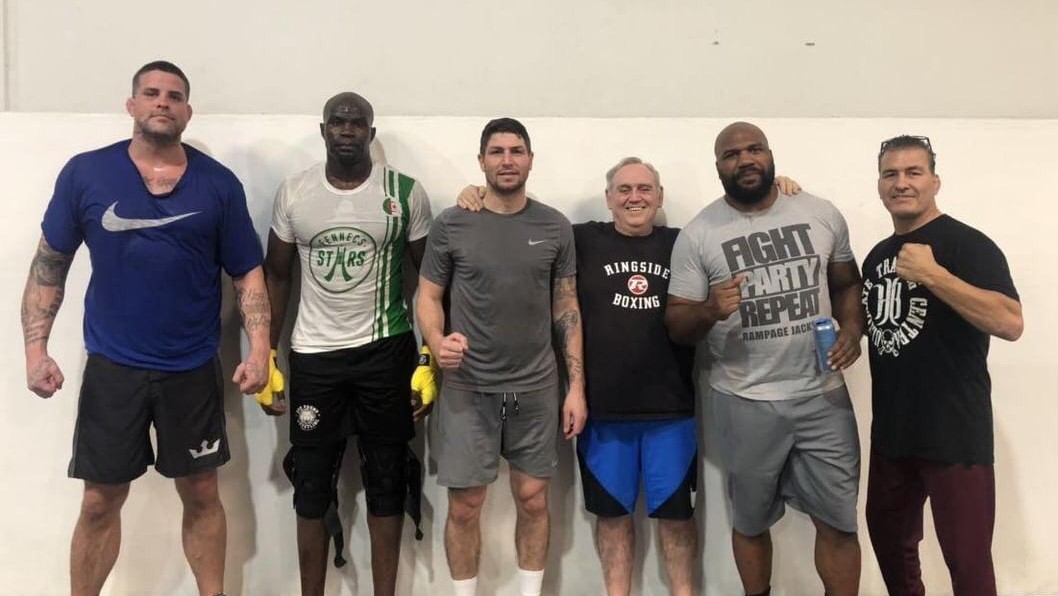 Brian returned to the ring last November with a points win over Alistair Warren. He is set to fight an, as yet, unnamed opponent in April.

Both Bobby and Brian praised the support from Fleetwood Town and Andy Pilley.

Brian said: “Without Andy and Fleetwood Town’s help none of this would be possible.

"He’s given me the opportunity to come here, safe in the knowledge everything is covered back home so I can concentrate on getting back to the level I know I am capable of reaching. The world’s my oyster with the backing and support of Andy and the Cod Army.”

Bobby added: “Brian’s sponsorship is brilliant and it means he gets access to amazing facilities, both at Fleetwood’s Poolfoot Farm training base and here in the States. Coming on training camps like this is going to make all the difference.”