Fleetwood Town travel to Rotherham United on Saturday 21 December for a Sky Bet League One fixture, and we have all you need to know in our match preview.

It is the second time Mr. Wright will be in charge for a Fleetwood Town game, having taken charge of the home victory over Accrington Stanley in August - where Town came away 2-0 winners at Highbury.

He has officiated 19 games in all competitions so far this season, handing out 48 yellow cards and one red card. 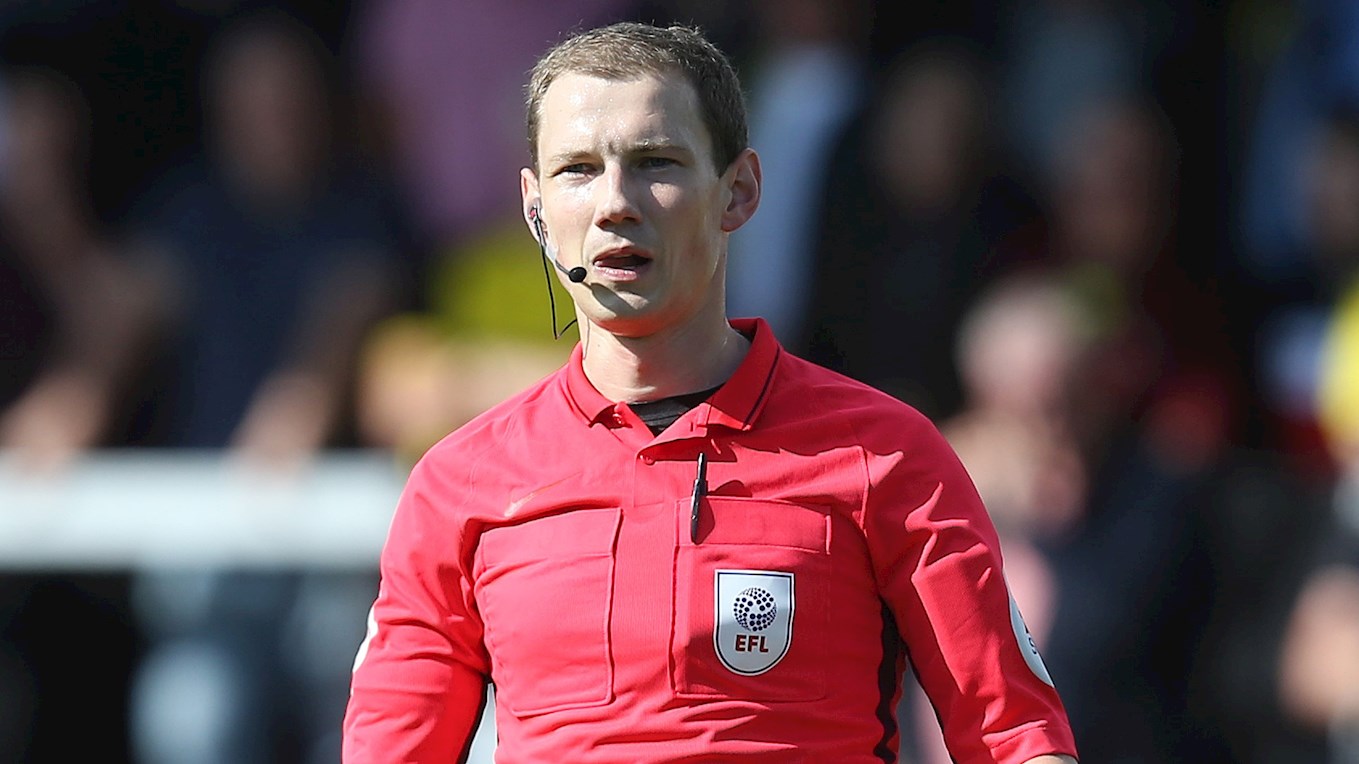 The Cod Army will be looking to get back to winning ways this weekend against Rotherham United, having previously drawn with Gillingham and lost to Blackpool.

Fleetwood currently sit 9th in Sky Bet League One, just one point outside the play off places, with games in hand over the teams above including Saturday’s opponents.

Town have struggled away from home this season, winning just twice on the road in the league.

Joey Barton says there aren’t many new injury concerns. Ched Evans and Kyle Dempsey will face late fitness tests to check that they’re ready. with Macauley Southam-Hales being in contention. Jordan Rossiter remains out with a long-term knee injury. 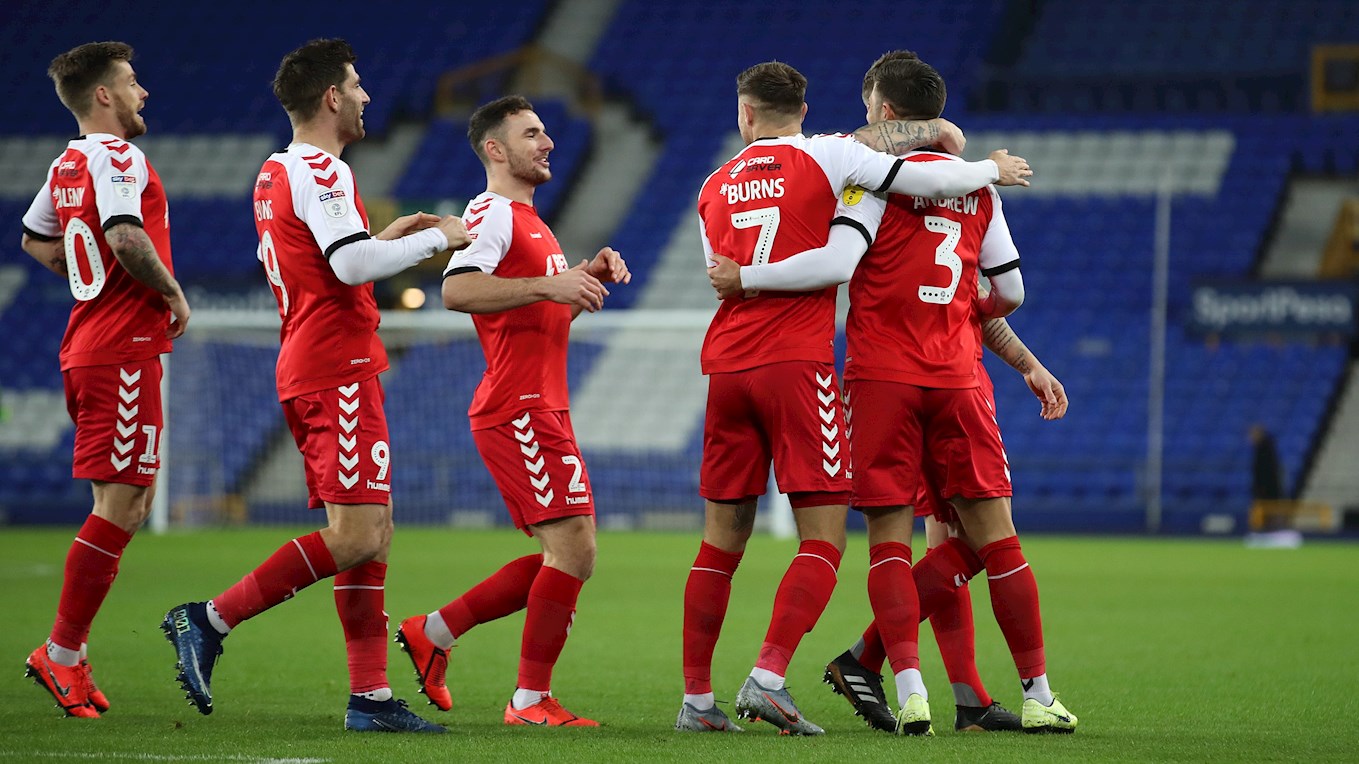 The hosts on Saturday come into this game looking to get back to winning ways after drawing 2-2 with Southend United last weekend.

The Millers sit three places above Town in 6th, but are only one point ahead having played two games more.

Rotherham have struggled at home in the league, winning just three of nine home games so far this season.

The South Yorkshire side head into Saturday’s game without Richard Woods and Jamie Lindsey. Their camp has been struck by a sickness bug this week, so other players could also miss out. 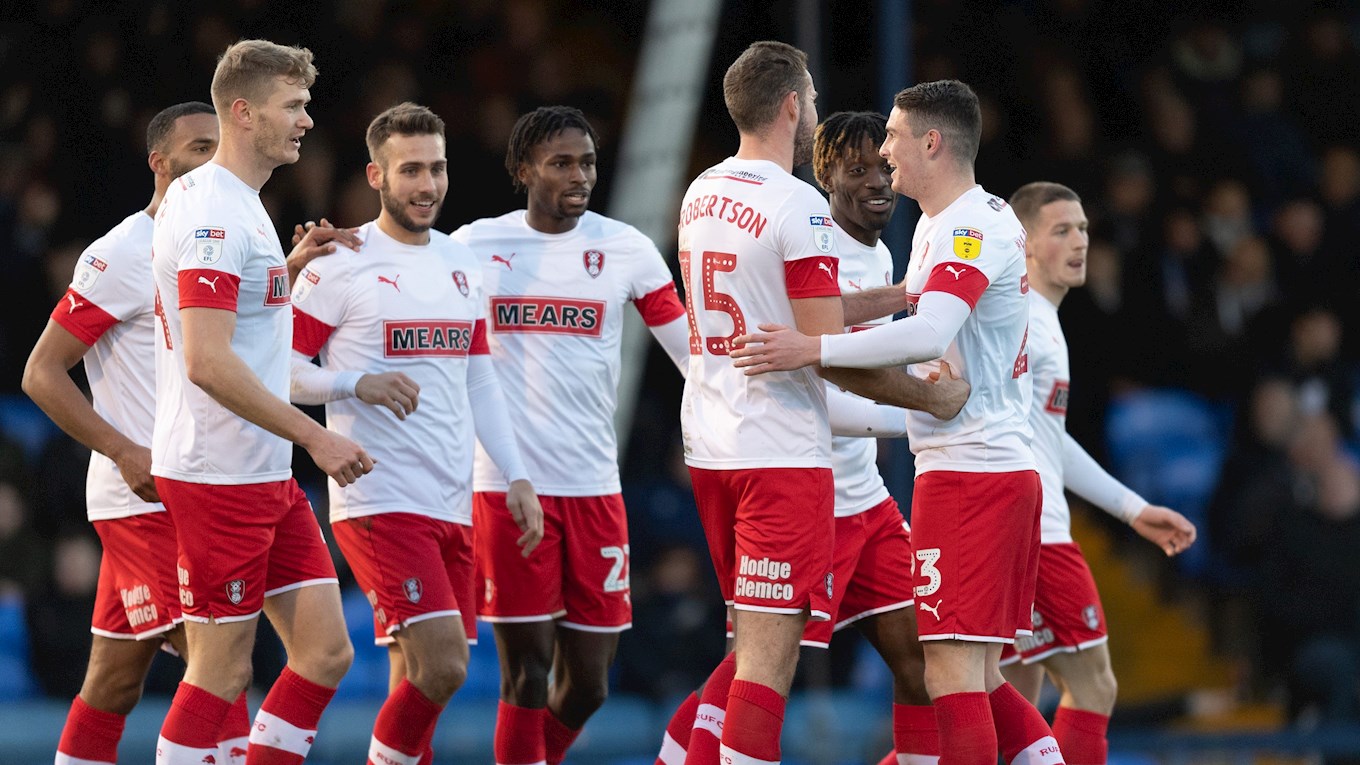 ONE TO WATCH - FREDDIE LADAPO

One for Town fans to keep an eye out for on Saturday is Freddie Lapado. The striker is the Millers danger man, having scored eight times this season as well as providing an assist.

He’s scored five goals in his last four games, so has hit a hot streak of form, and will be looking to continue that when the Cod Army come to visit.

The 26 year-old moved to Rotherham in the summer, joining from Plymouth for a club record fee believed to be around £500,00 after the Pilgrims were relegated to League Two.

He scored 18 goals in 45 appearances in Sky Bet League One last season. 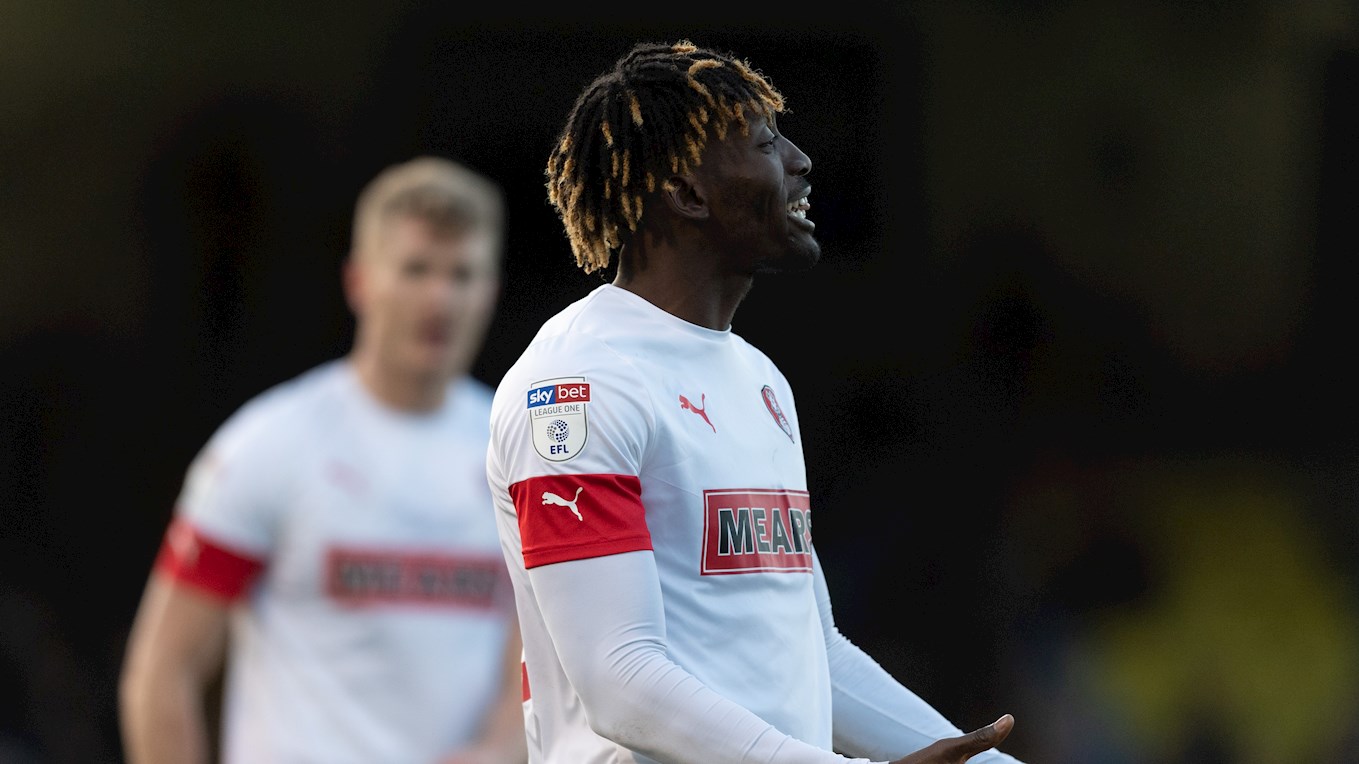 Those in the United Kingdom can purchase an Audio Match Pass for just £2.50.

For supporters living overseas (outside U.K and Ireland), you can buy a Video Match Pass for just £10. 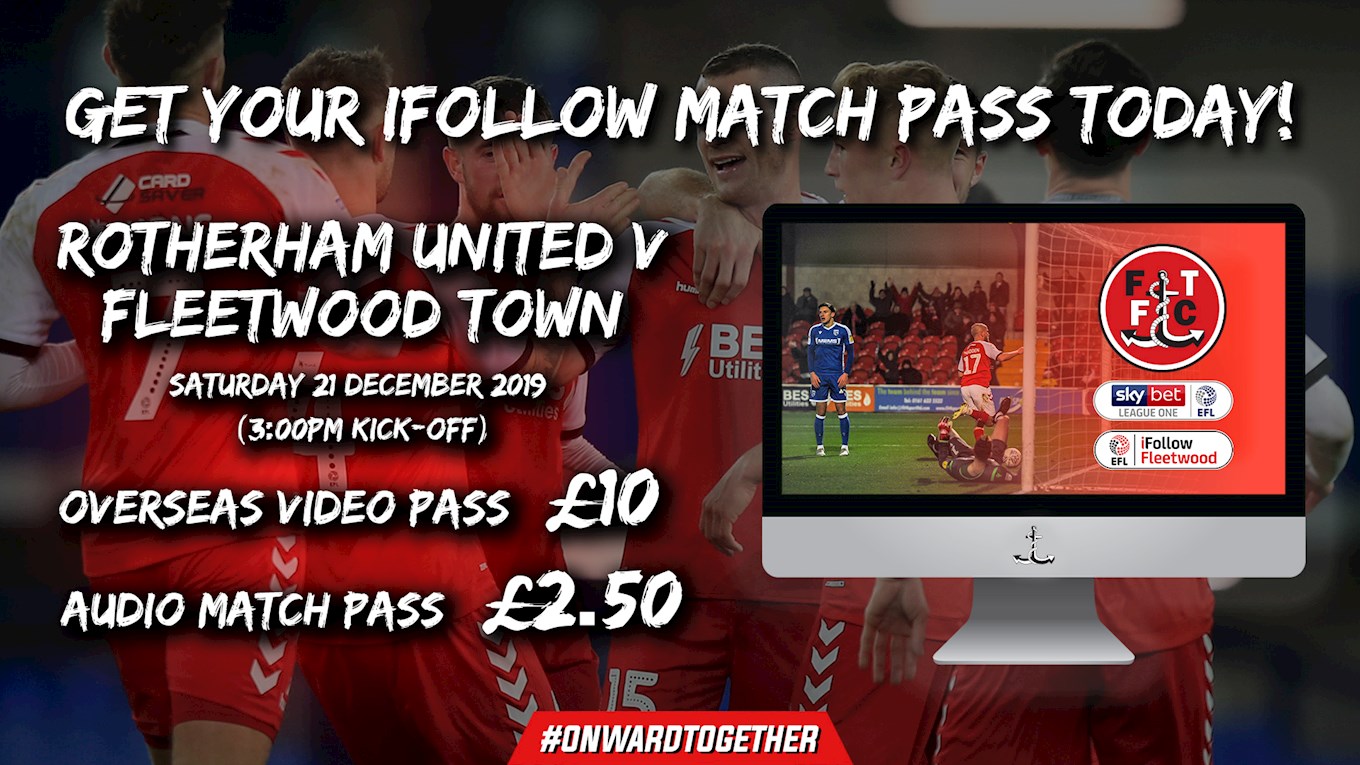 “It’ll be a tough encounter against a side, that when the fixtures come out you know will be there or thereabouts and the expectation for Rotherham will be to get promoted at the first attempt because they certainly have the infrastructure and capabilities to do that.

“They have some real quality performers who on the day can cause you problems. They’ve got lots of talented players who played in the Championship last season, so we go there, and we want to compete and give a good account of our town and football club and on Saturday we get the chance to do that.

“We’ll have to be on our game Saturday to make sure we can give ourselves maximum opportunity to cause an upset if we win. For our lads there’s no pressure because everyone expects Rotherham to beat Fleetwood at home.

“A couple of knocks and bruises coming out of the Gillingham game, probably a late fitness test for Demps (Kyle Dempsey), touch and go Ched (Evans). McCauley Southam and a few of the lads who will be in contention for the squad have a couple of niggles, so we’ll check on them.” WHAT CHED EVANS HAD TO SAY:

“Its been a long week for us without a midweek game but the squad looks good.

“We’ve been performing well as a team, we were unlucky on Saturday, but other than that we’re going in the right direction, topping up them points into January then going from there.

“The games are coming thick and fast so there’s going to be a lot of minutes played in the next 15 days so its going to be a key period for us as a team to get some points on the board.” 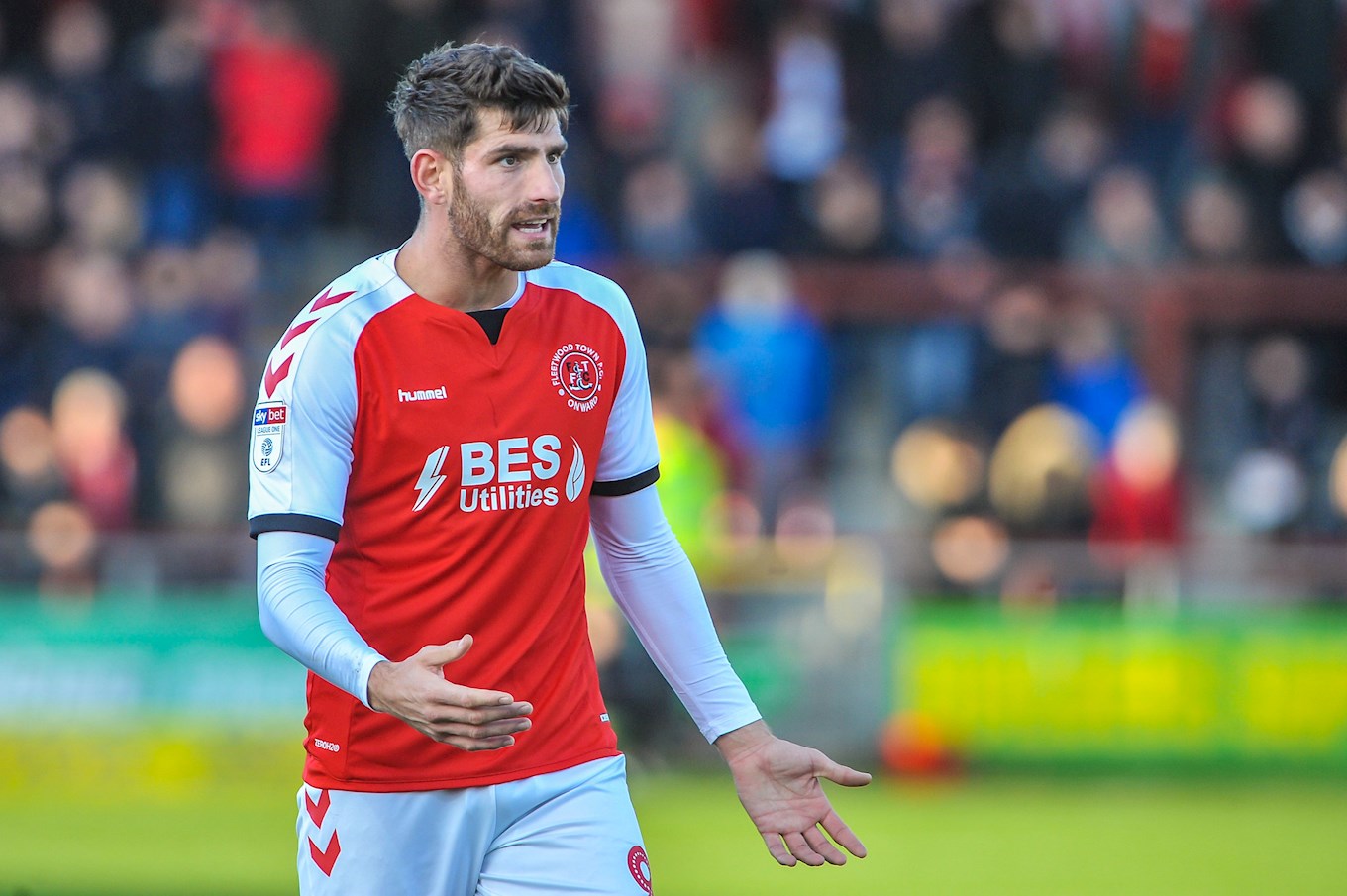 WHAT ROTHERHAM MANAGER PAUL WARNE HAD TO SAY:

"I think they are the third or fourth best team in the league possession-wise. They definitely keep the ball, so we'll have to look at the way that we want to play and impose ourselves.

"We've been building it up all week with the lads and we respectfully discuss the opposition and how they play but it is more about how we play and what we want to do and how we can hurt them.

"They've got a really good team and for me, two of the best full backs in the league. They're really good on set pieces and good up top.

"They have a bit of experience through the middle of the team and they've got a good blend." 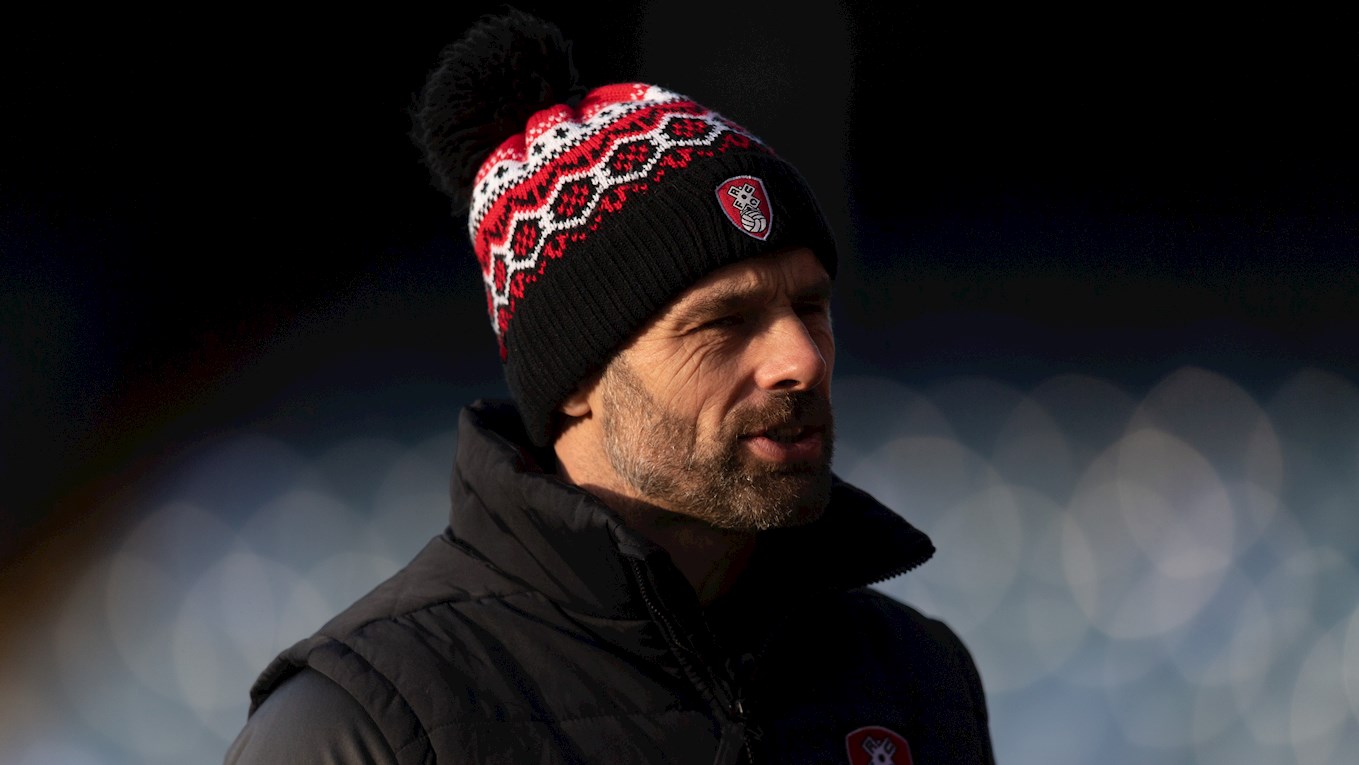 You can get a price of 23/10 for Town to pick up all three points on Saturday.

Here are some odds of players to score first: 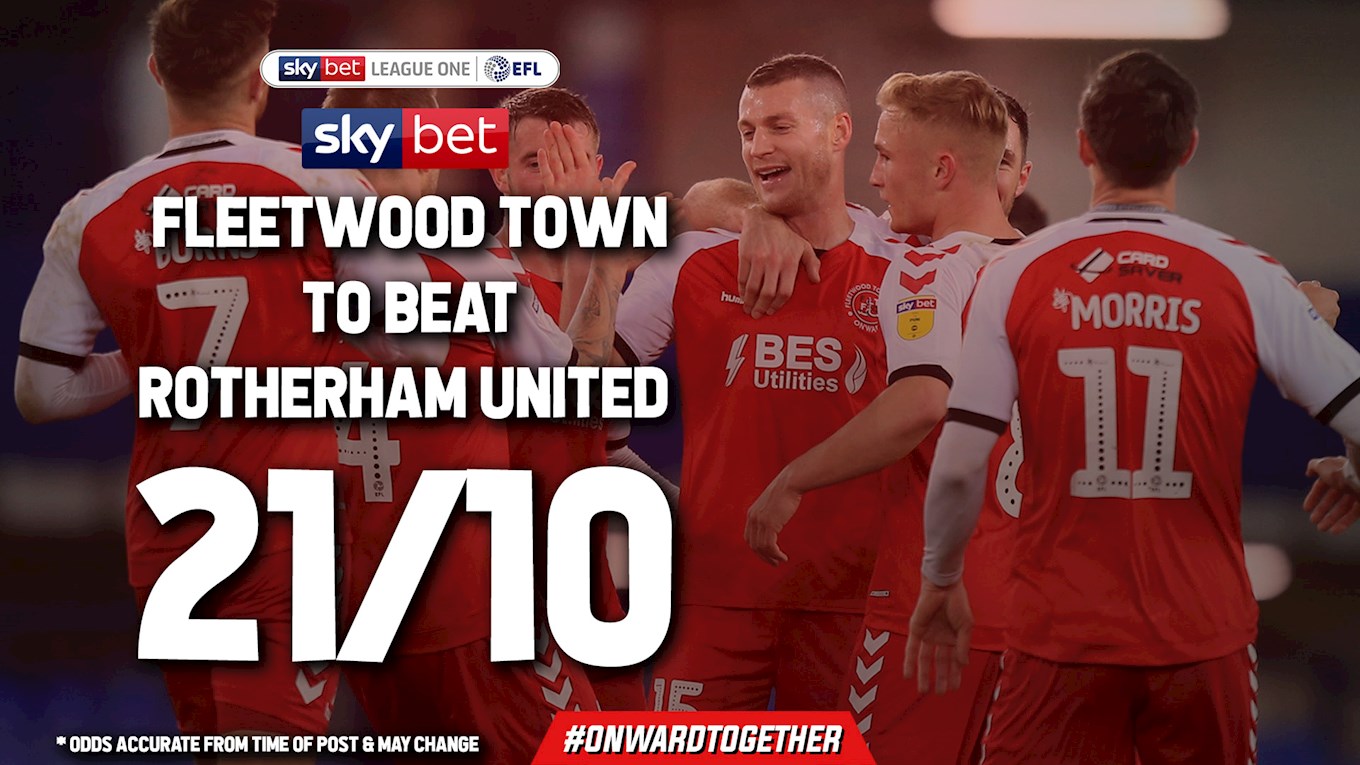