With the biggest EA Sports FIFA event held in London over the weekend, FTFC eSports were invited down to take in the final day of the 2019 FIFA eWorld Cup.

The event - which was held at the O2 Arena in London - began on Friday 2nd August and ended on Sunday 4th August with hundreds of thousands FIFA 19 enthusiasts watchings inside the arena, or at home via online streaming services (YouTube & Twitch), as well as on the Sky Sports Football channel. 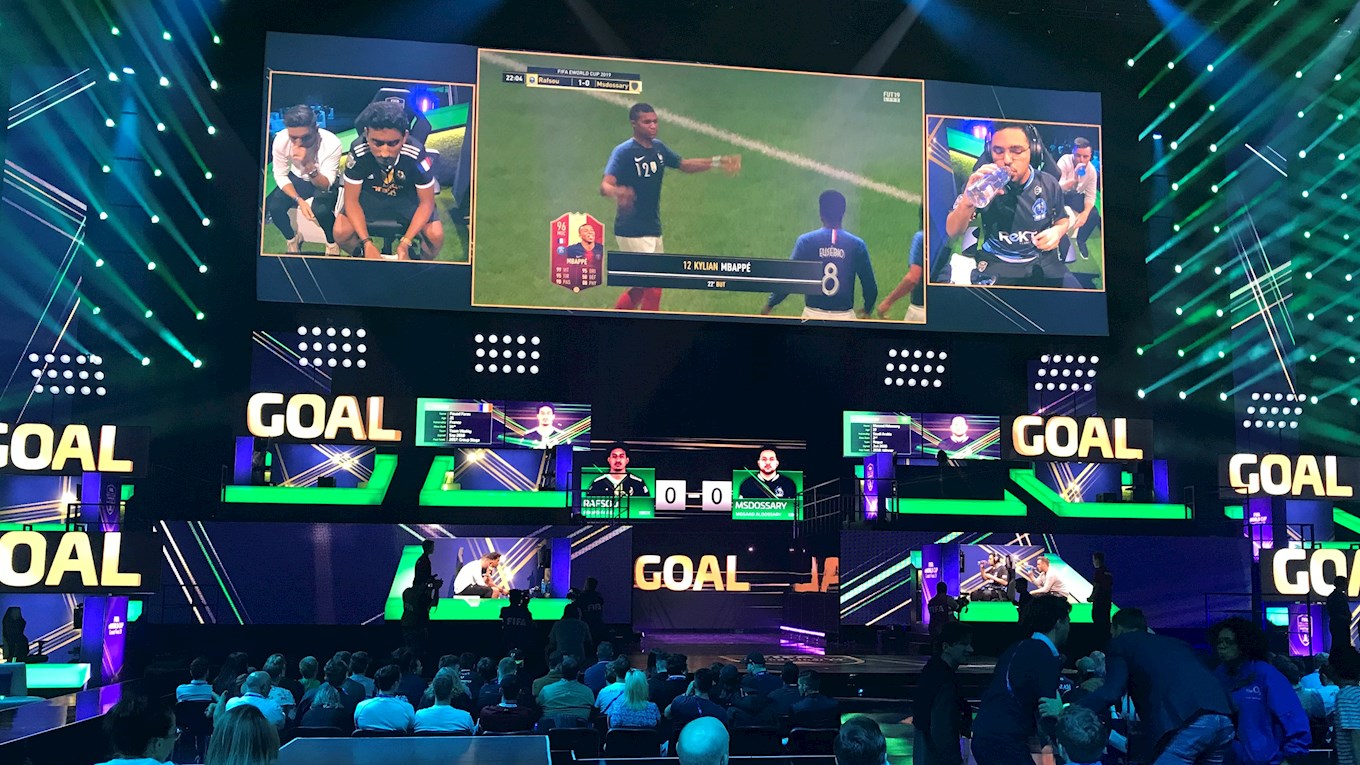 FTFC eSports went down on the final day of the FIFA 19 eWorld Cup to watch the console semi-finals, as well as the Grand Final. With Germany's Mohammed 'MoAuba' Harkous, Saudi Arabia's MSDossary, Nicholas from Argentina and Fouad 'Rafsou' from France in the final four, it was all to play for on the day.

After the two very tight semi-finals, it was MoAuba to take on the reining FIFA eWorld Cup winner MSDossary in the Grand Final - and for the viewers, there was a potential upset on the cards.

The German came away with a 3-2 victory after drawing his first leg on his weaker console, meaning a narrow 2-1 victory on the PlayStation console saw MoAuba become the new FIFA eWorld Cup Champion! 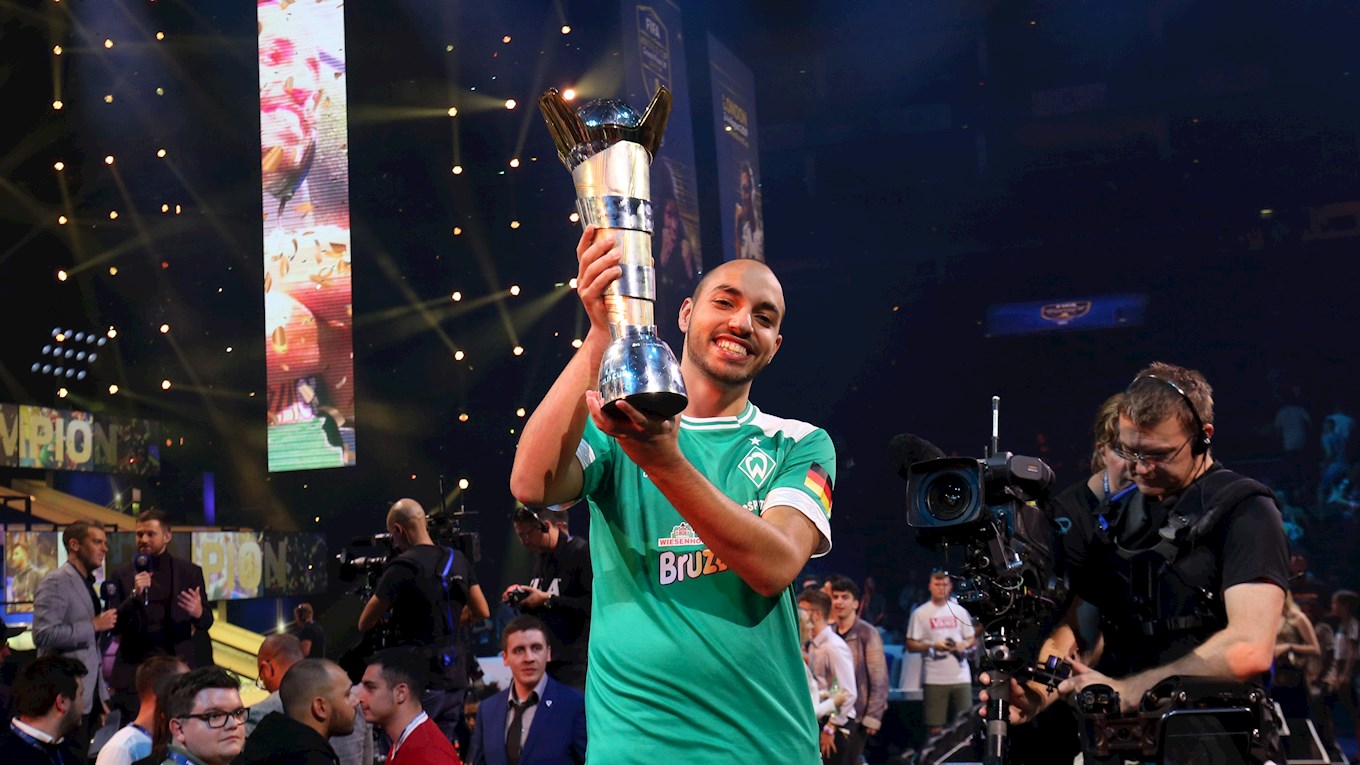 Crystal Palace's Wilfried Zaha was on hand to present the trophy to the winner, with former Manchester United and Tottenham Hotspur forward Dimitar Berbatov and England Lionesses' defender Lucy Bronze also there to watch the final day of the event.

FTFC eSports would like to thank Simon Birchall at FIFA for inviting us down to London for the day. Maybe one day in the near future, Fleetwood Town will have a representive down at one of these EA Sports FIFA events. 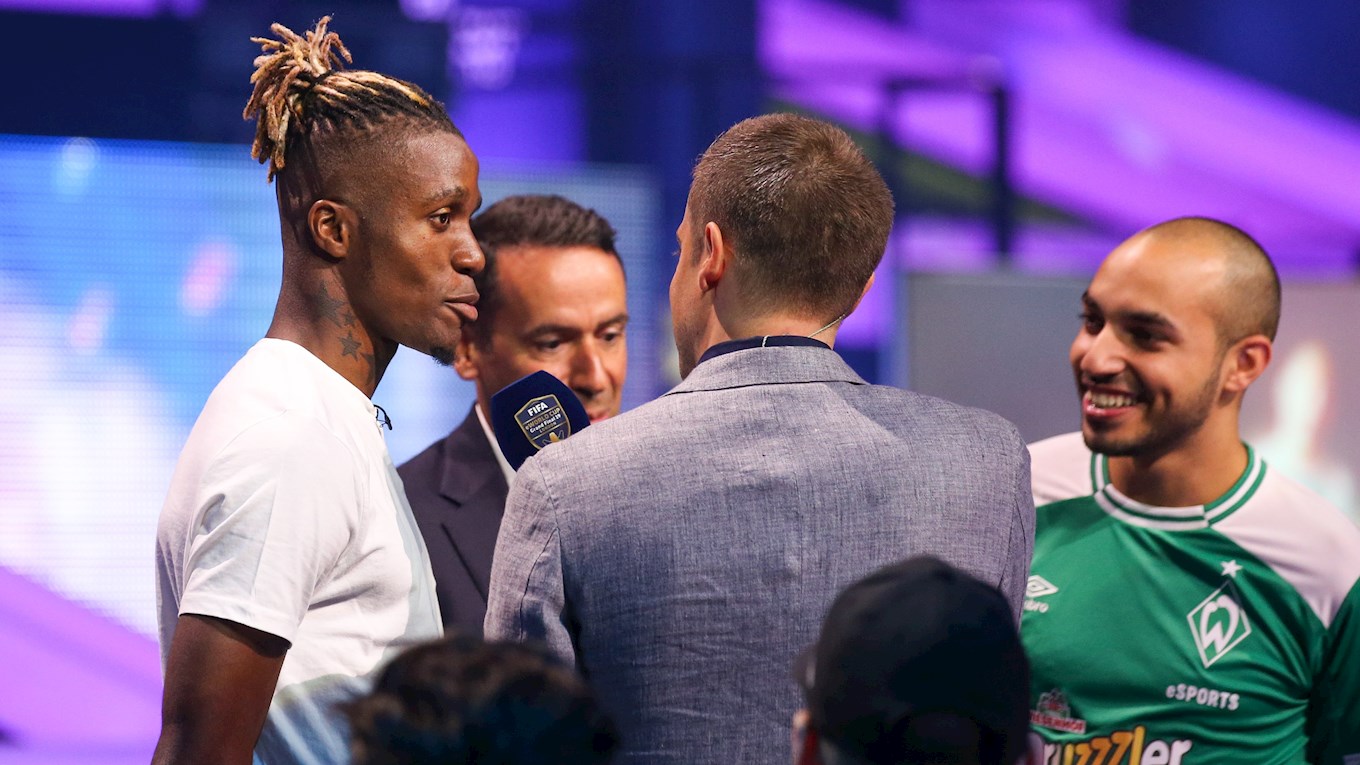