When the last school bell rang in July, it meant that it was time for the Community Trust to open their doors for their summer sports camps – which was ran at three different venues (Poolfoot Farm, Shakespeare Primary School & Carleton Green Primary School).

With the introduction of the Shakespeare sports camp, which is now the number one sports camp in Fleetwood – averaging over 40 children each day – there was no better place to be to take part in a variety of different activities.

Along with the other two camps, the summer camps had record numbers of over 145 children across all three and with this success, we are already looking forward to the next time camps are open.

A number of Fleetwood’s first team players attended sessions throughout the summer with summer signing Harry Souttar and Ged Garner going to Carleton Green, with Josh Morris and Craig Morgan going to Shakespeare to take part in an obstacle course race, as well as a large game of dodgeball. 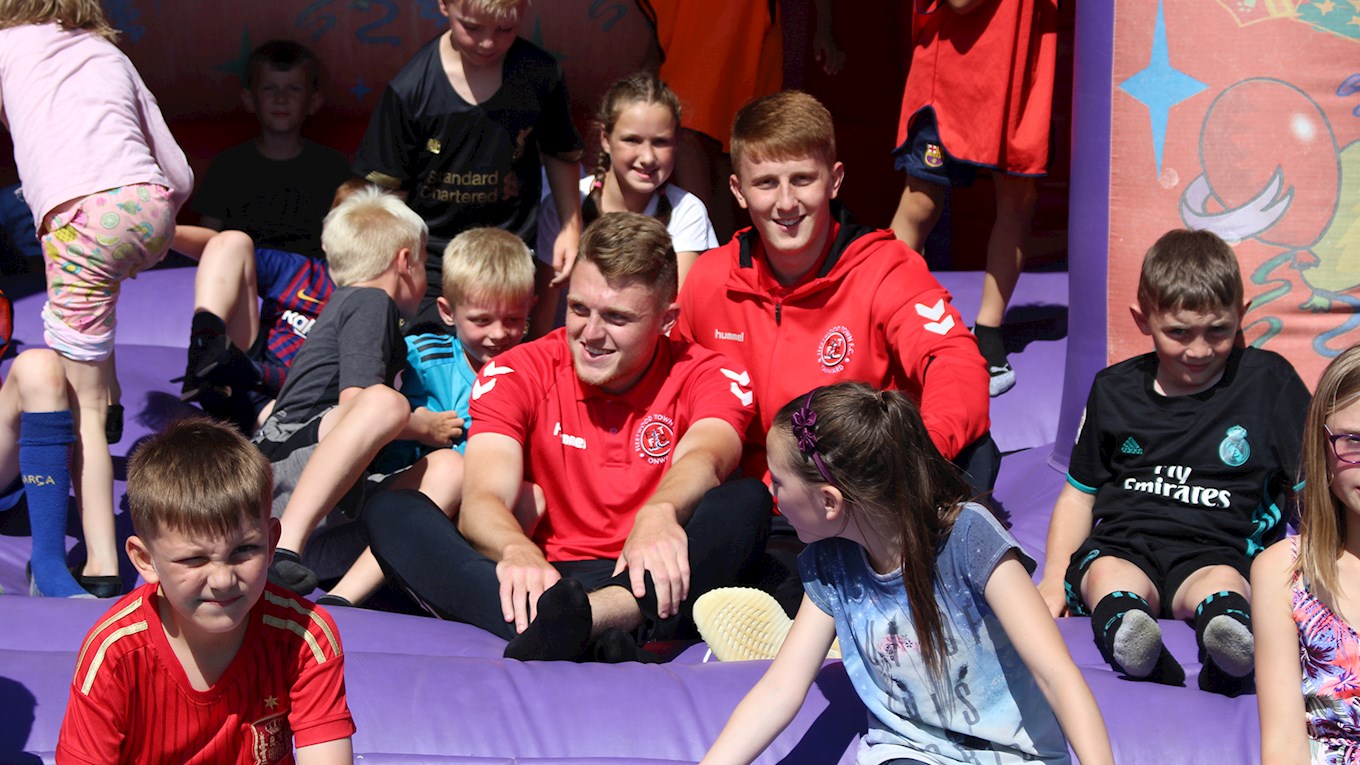 Alex Cairns, Ashley Eastham, and Harrison Biggins were present at Poolfoot Farm to see the skills on show at the summer soccer camp – who knows, they might have seen Town’s future players with their own eyes. Something different this year was that we held a football tournament which involved all three camps. 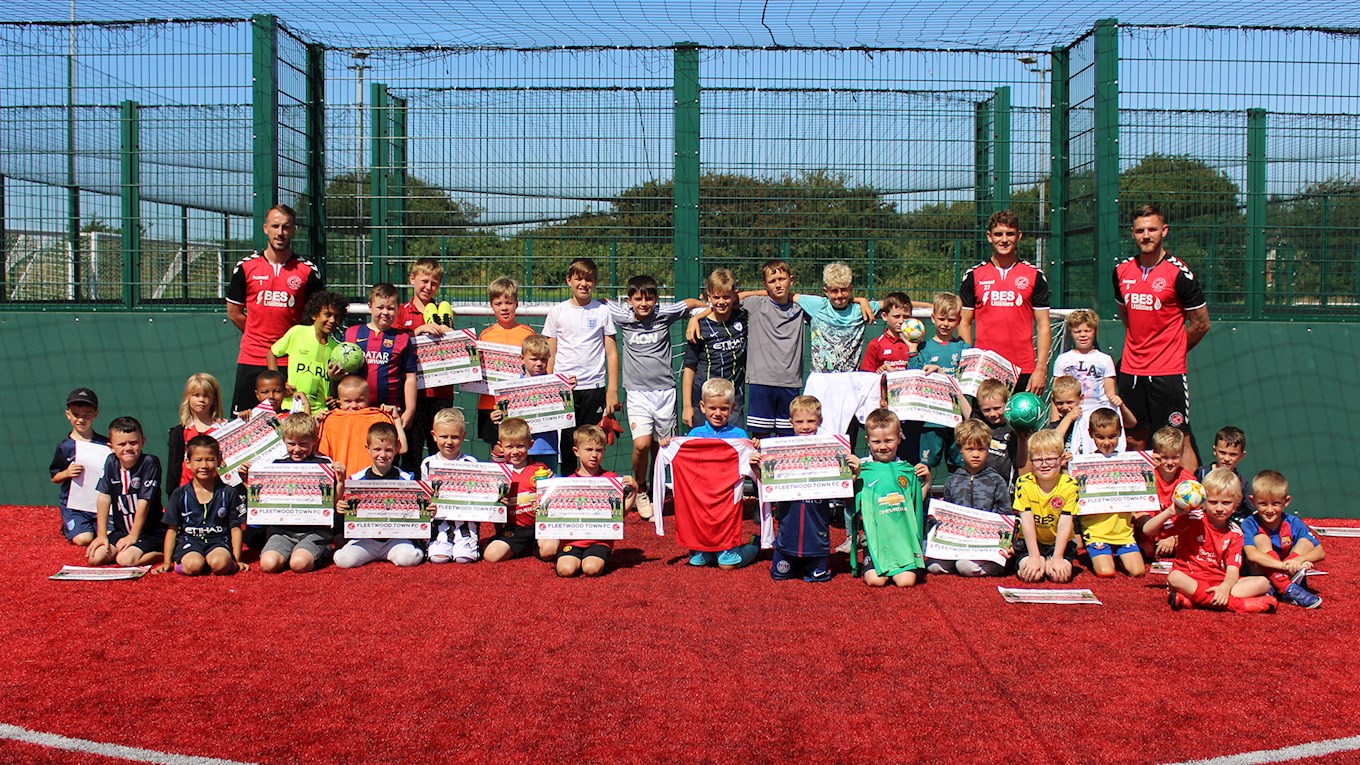 This allowed children on different camps to compete against each other and also meet new children. A huge thanks goes out to the staff who have run each camp. Without them, these are not possible, and also a thank you to all who attended.

We hope you had a fantastic summer with us! – We can’t wait to do it all over again so stay tuned for more details!