Fleetwood Town return to action on Tuesday to take on Sunderland, and we have all you need to know ahead of the Sky Bet League One clash at Highbury. 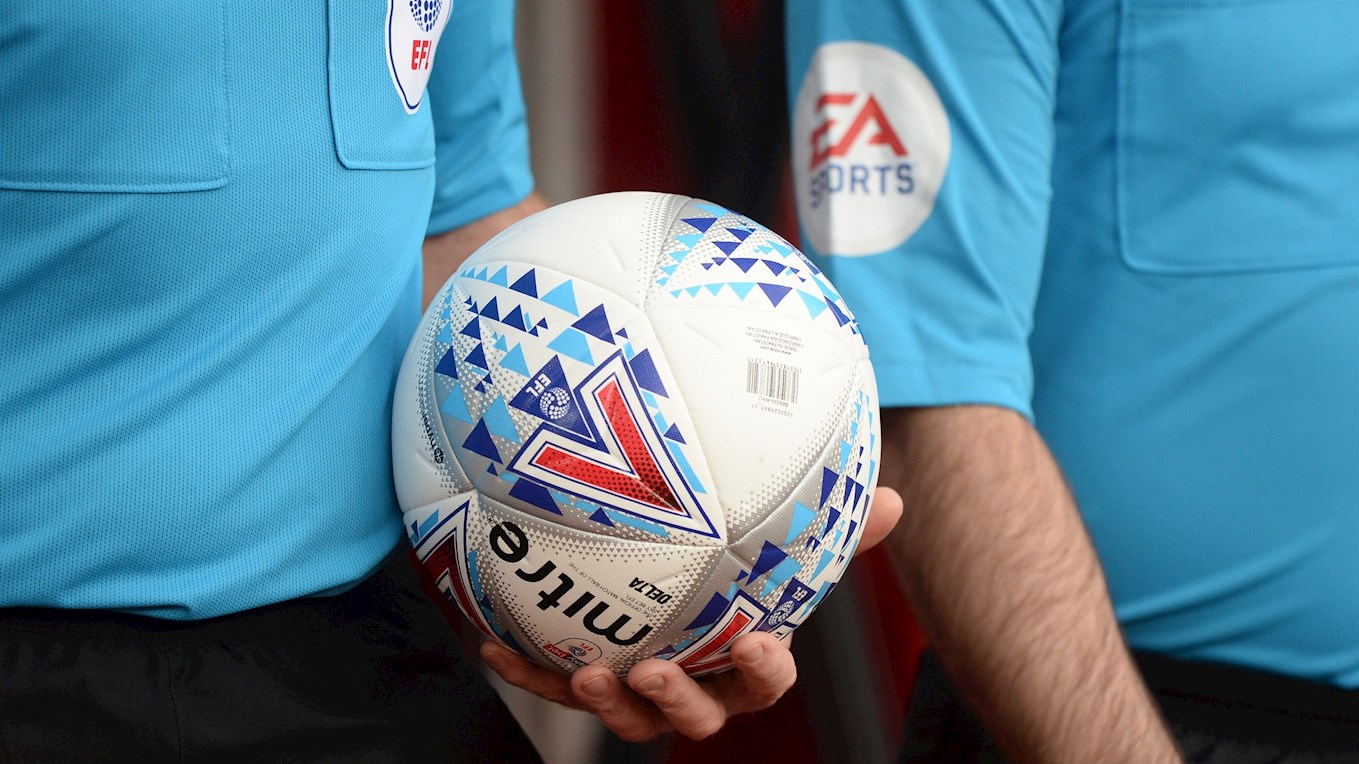 In Fleetwood's final Saturday home game of the season, it was a share of the points between us and Bristol Rovers at Highbury. Town dominated the possession, but failed to capitalise on the chances that fell their way.

The Cod Army picked up a point at the Stadium of Light last time the two sides met for the very first time the club's history, and it was a game where it could have easily been all three for Joey Barton and his side. Paddy Madden scored the first of the game after Ash Hunter's corner. However Josh Maja equalised midway through the half. Madden had a penalty saved in the second half, with Sunderland having one big chance at the death.

After the game on Tuesday, Town will travel down South to Wycombe Wanderers for the final game of the 2018/19 season. 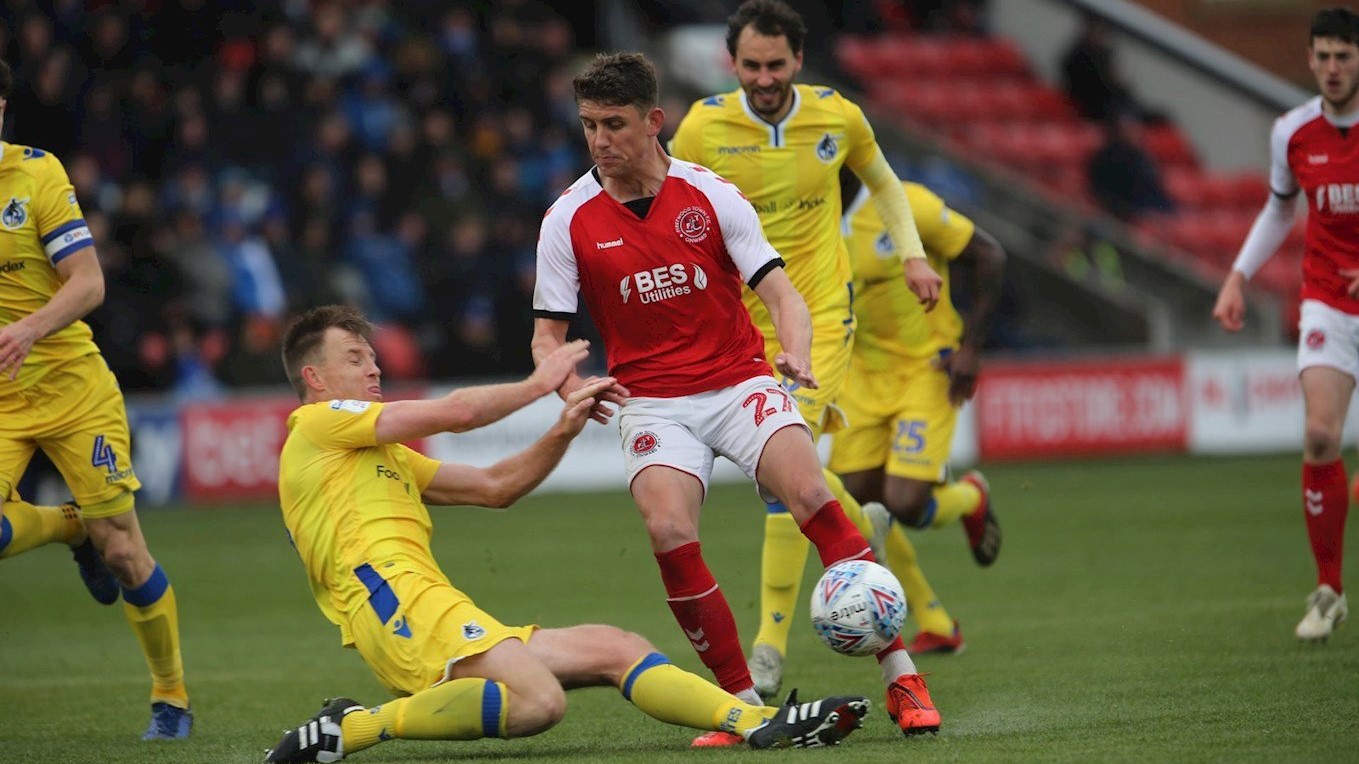 Sunderland are in the play-off positions heading into the final stretch of the 2018/19 season, and after picking up two draws in their last two matches, it seems more likely - results depending - that it will be a second trip to Wembley if they want to bounce back from relegation last season.

Sunderland are unbeaten in eleven matches on the road. Can Barton and his players end that run in front of their own fans? 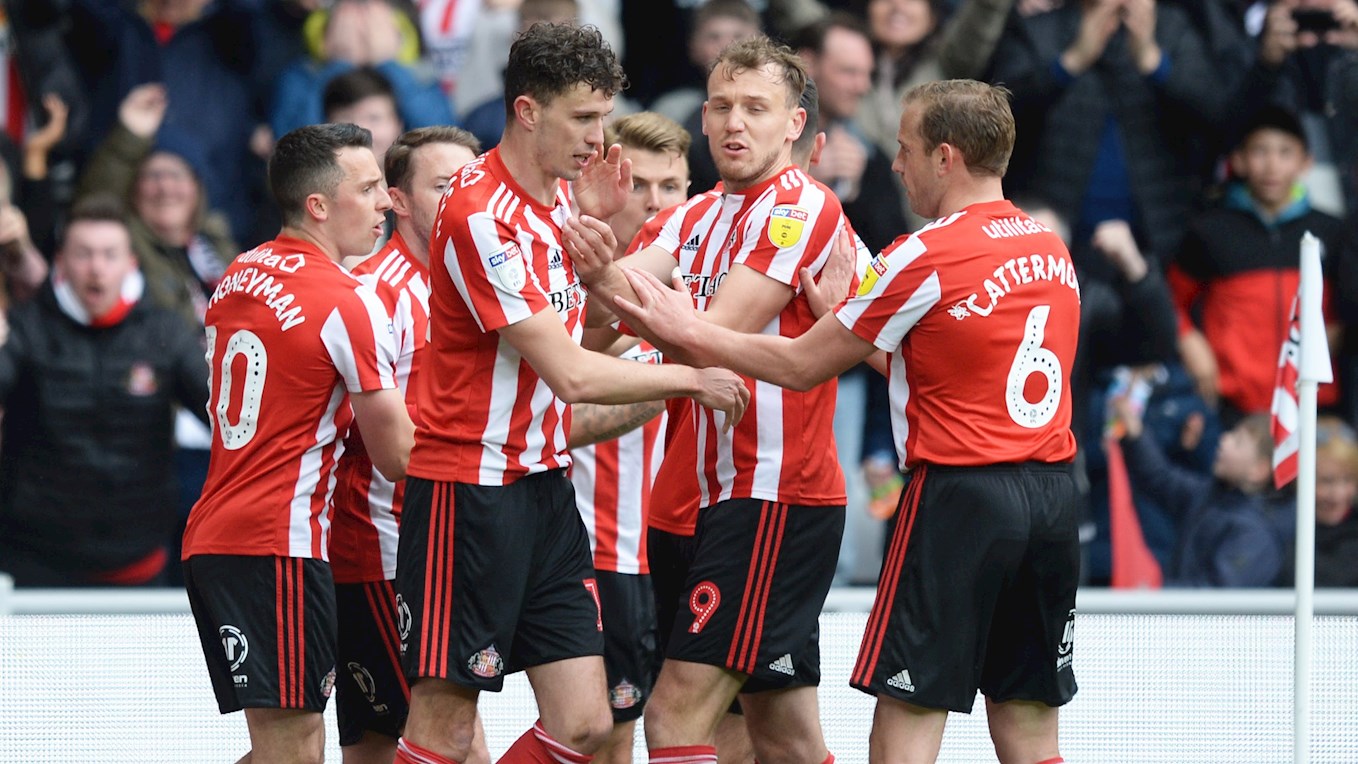 Aiden McGeady - who joined Sunderland from Everton in 2017 - has been an important player for the Black Cats since his move to the North East.

McGeady started his career by rising through the youth ranks at Celtic, and then earned a promotion to the senior team, where he appeared over 250 times in all competitions. He then joined Spartak Moscow, where he scored 13 times in 93 appearances. The stint at the Russian club earned him a move to the Premier League, where he played for two seasons at Everton.

Whilst there, he went on loan to  Sheffield Wednesday and Preston North End. Last season, the 31-year-old winger scored seven times in 37 Championship games and he has bettered that this season - scoring 14 times in 35 appearances in all competitions. 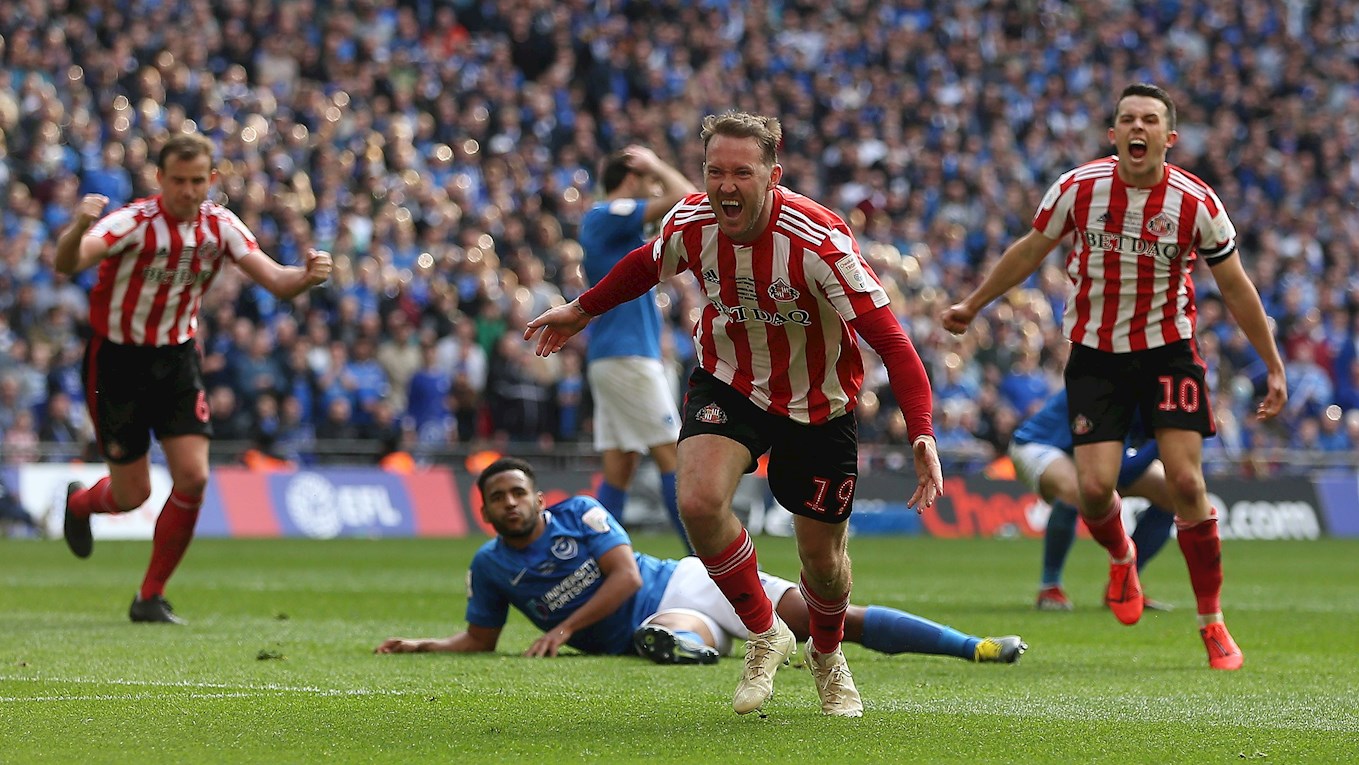 “Tuesday will be a good occasion. Sunderland will need to win if they are to get into the automatic promotion spots and if we aren't at it, they are a good side who will expose us. The stadium at Highbury will probably be rammed to capacity on the night and those nights under the floodlights, it's what players will thrive on" 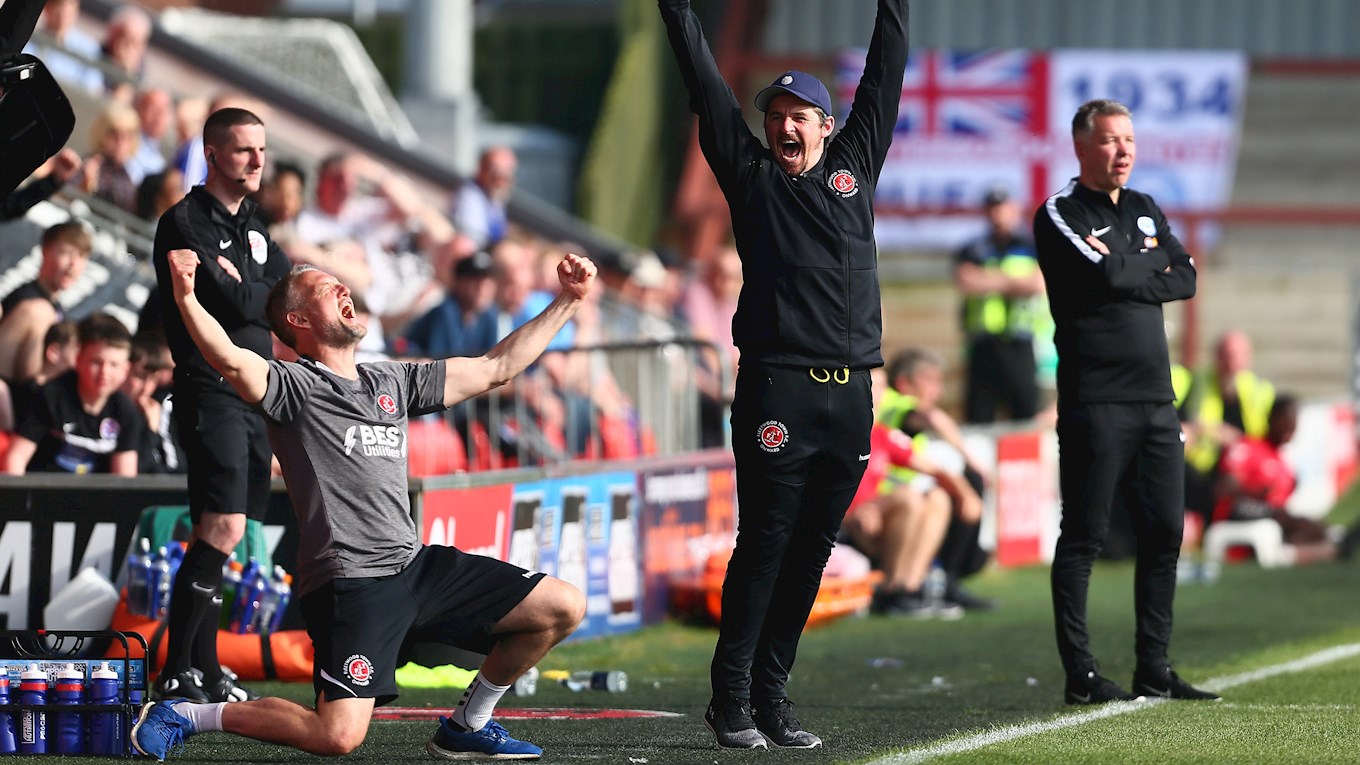 “For Fleetwood it is about finishing off the season strong. For us there is an incentive in the game, and to help us give us a chance to push for promotion whether it's automatic or the play-offs. Against Portsmouth our aim was to win as we knew the importance of a positive result.

"If I rest players and results went the way we want them to go, we would be kicking ourseleves but we will be putting out a team to go and get all three points. There's two or three players out of the game on Tuesday due to the knocks they've picked up, but that's nothing new.

"We want to just spend the one season in League One, and the aim for us is to go up at the first attempt." 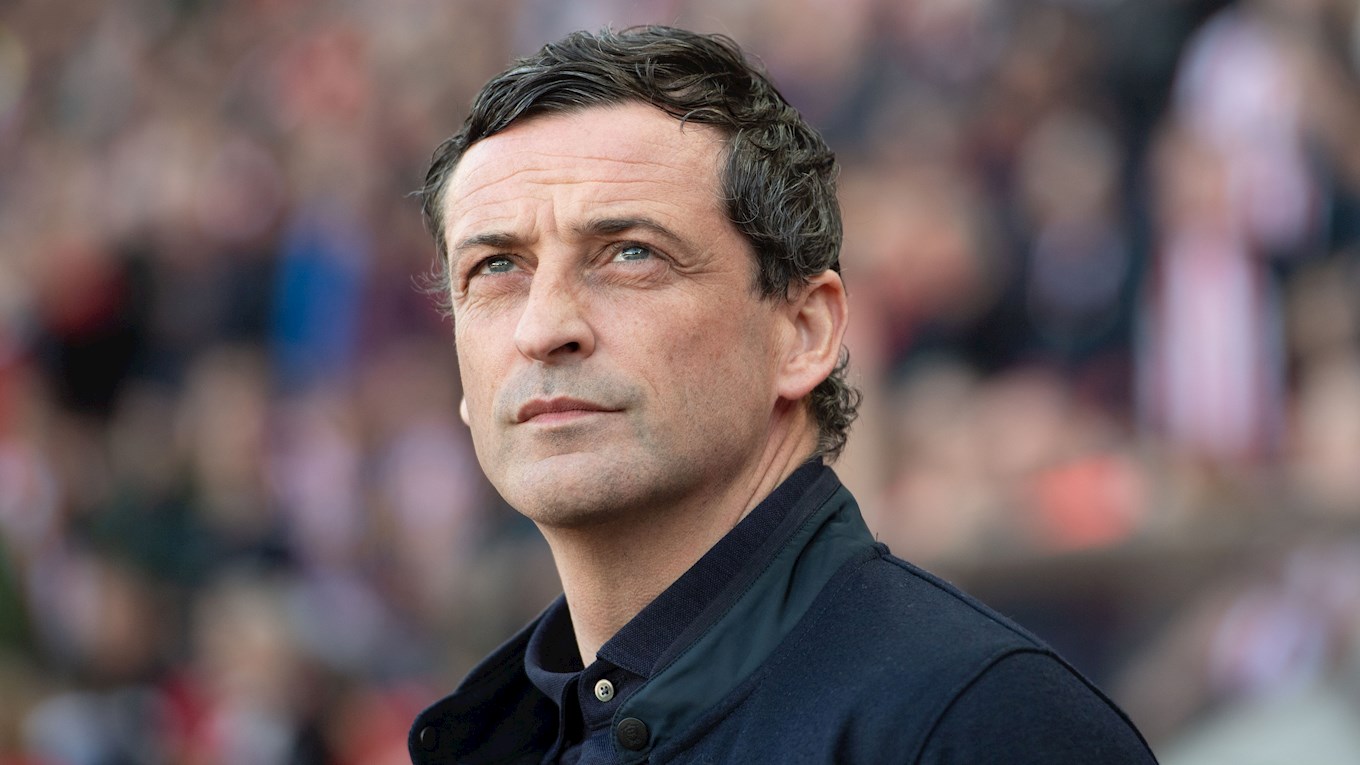 Fleetwood and Sunderland last met met in September of last year, and with nearly 30,000 fans in attendance, it was Paddy Madden who gave the away side the lead after a lovely header beat the keeper to find the back of the net. Josh Maja equalised before the half-time whistle. Both teams had chances in the second 45-minutes. Watch the key highlights below:. 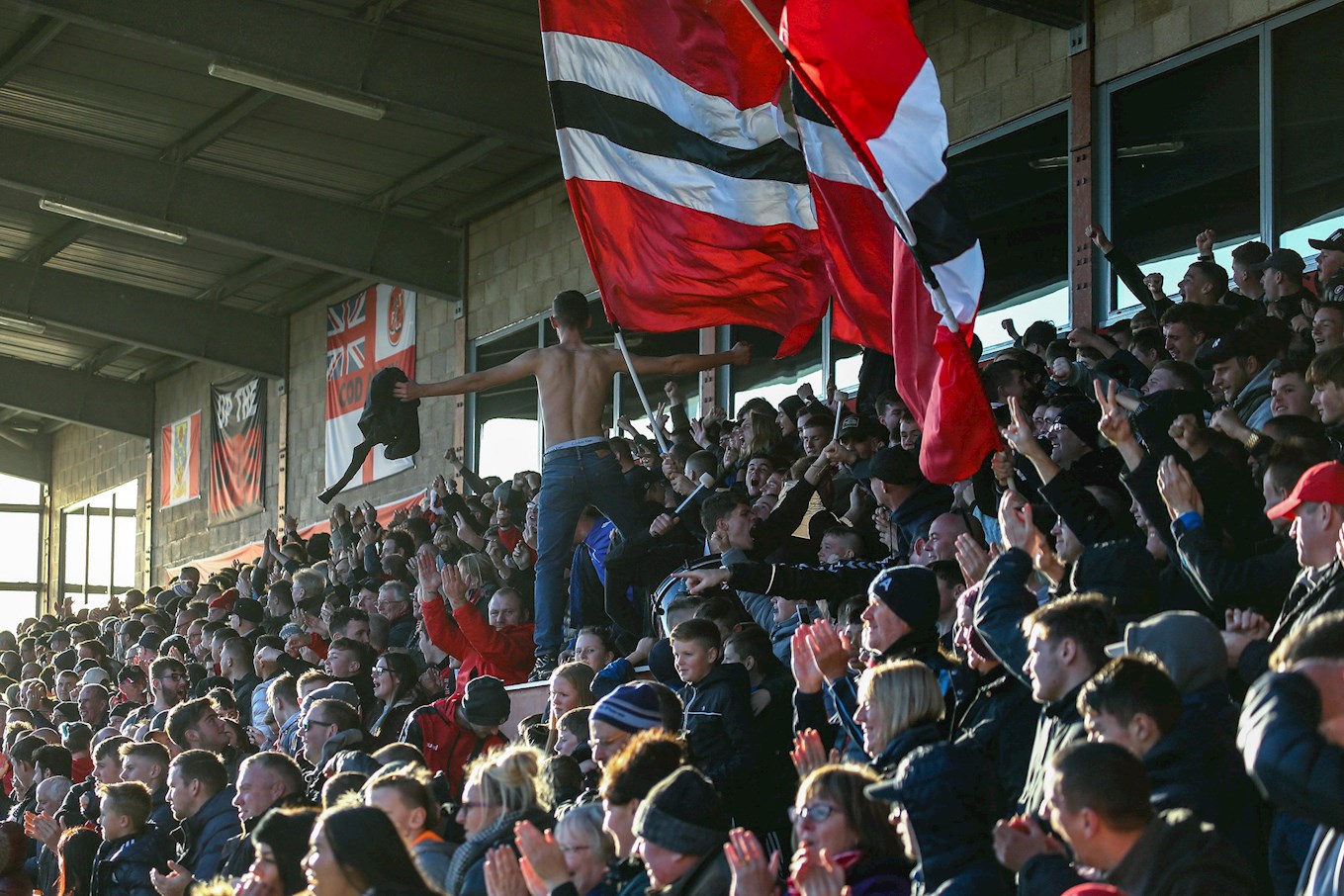 With the Cod Army sat eight places below their opponents, Fleetwood are currently 29/10 to go and pick up all three points against the Black Cat.

Sunderland are the favourites, and have been backed at 17/20 to pick up a win on the road, with a draw priced at 5/2 by the bookies.