Fleetwood Town will host Southend United on Saturday afternoon in Sky Bet League One, looking to make it three league wins on the bounce after wins against Plymouth and A 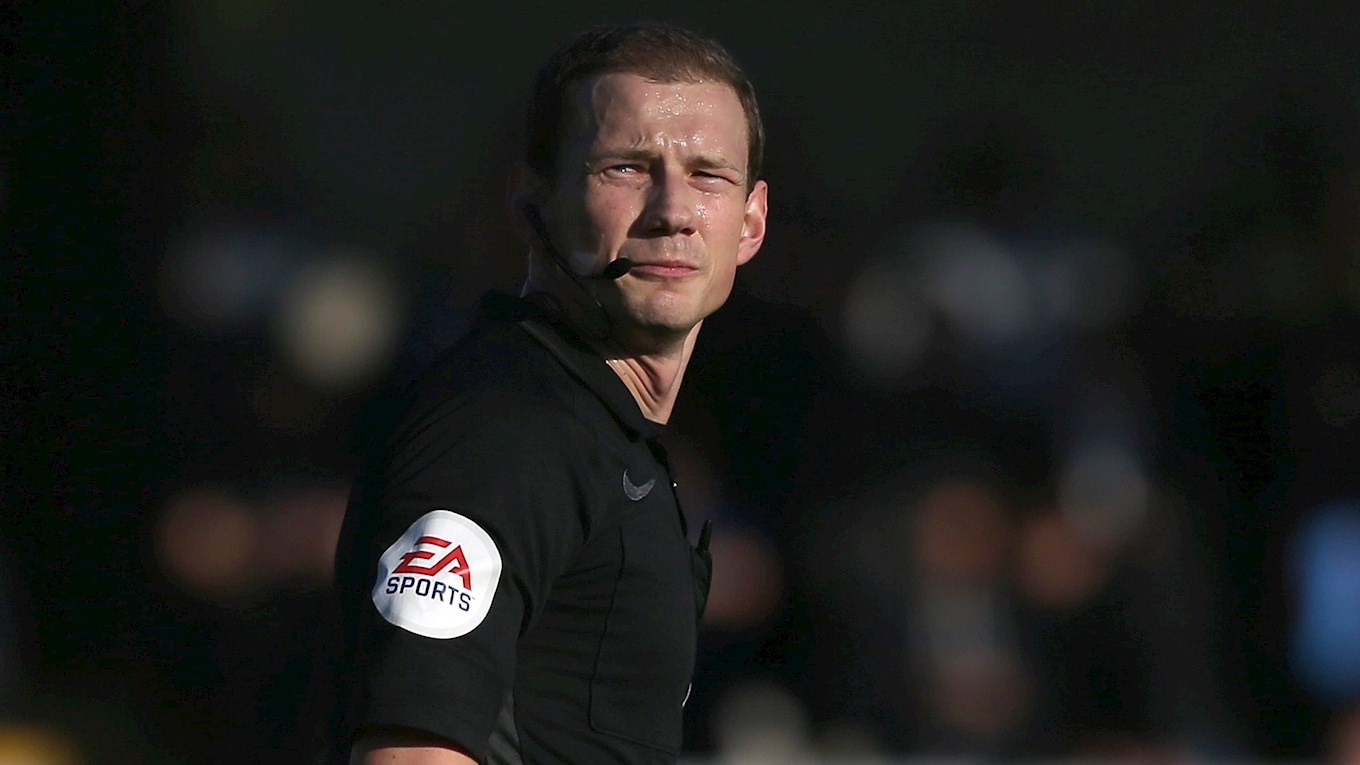 With Town’s last match being a 1-0 win over local rivals Accrington Stanley, it's now back to back wins in the league. Previously, Town beat Plymouth Argyle 2-0 and with these wins, there’s a lot of confidence going into this match at the Southend United.

Jason Holt was stretched off last weekend in the first half - we are yet sure of the extent of his injury. Dean Marney is back in training, but this game will come to soon for the central midfielder. 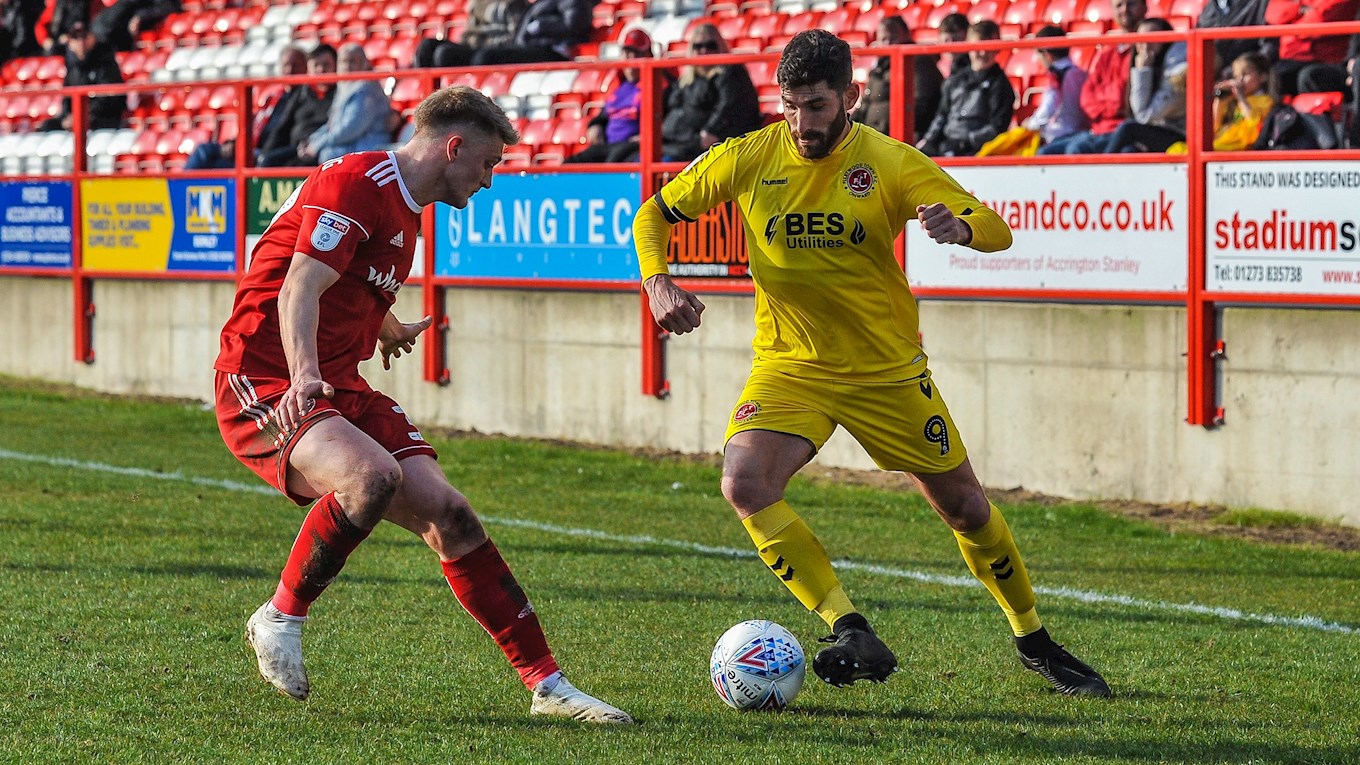 Southend United haven't won a game in 12 Sky Bet League One matches, having lost their last five matches with the latest being a 2-0 home defeat to Shrewsbury Town. Their last point came against Fleetwood's rivals Blackpool FC. Having gone into the 95th minute a goal up, it was a late goal to share the points.

Chris Powell was sacked last week after the run of results, which meant Kevin Bond is the man now in charge to help steer the ship at Roots Hall to safety, starting off with a trip to a former player of his, Joey Barton.

Bond worked with Harry Redknapp at Queens Park Rangers - with Clint Hill being another familar face on the touch line for the new boss who travels to Highbury Stadium. 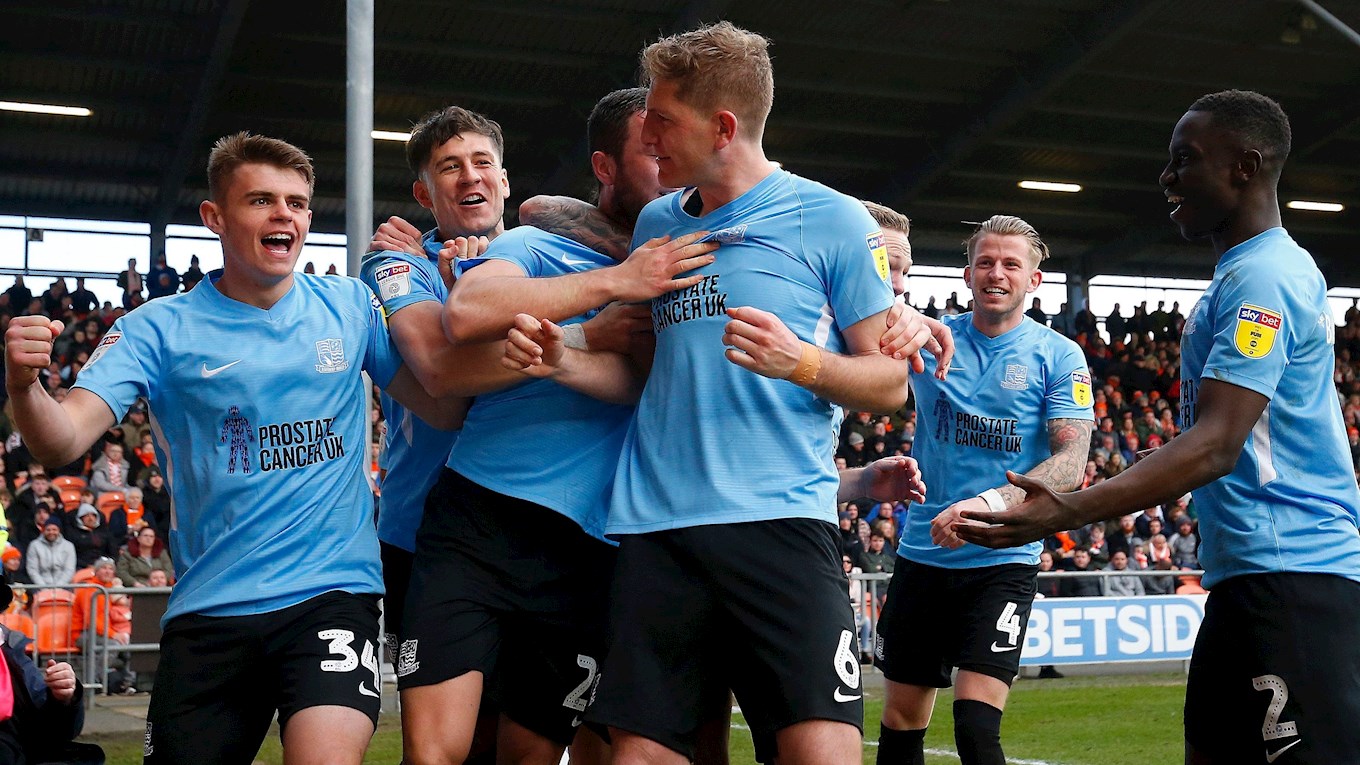 On the 22nd September 2018, the two sides met at Roots Hall, and it will be a matchday Fleetwood will forget, with the game finishing 1-0 to Southend.

The one to watch for Saturday’s game, Simon Cox scored the only goal of the game in the 53rd minute, with Fleetwood having chances to take a point home. James Wallace picked up a red card late in the match. 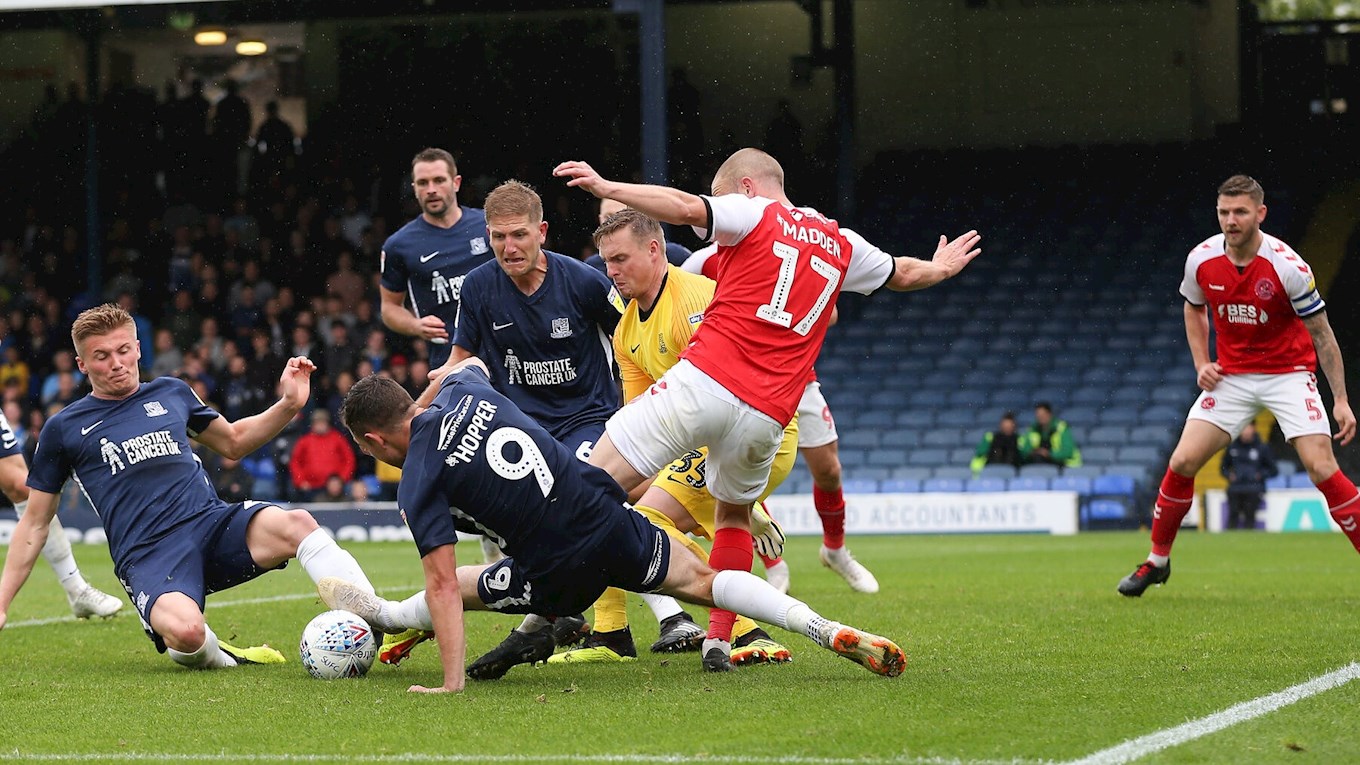 Simon Cox is The Shrimpers’ ‘One to Watch’ for this Saturday’s clash, with the former West Brom and Swindon striker proving to be Southend’s main source of goals so far this season.

The 31-year-old was born in Tilehurt in England and began his career in football at the Reading FC Academy, where he was there for nine years before signing his first professional contract at the Royals.

In three years, the forward was loaned out to Brentford, Northampton and Swindon, where goals were hard to come by, but having enjoyed his best spell at Swindon, that was the club he signed for on a permanent deal in 2008.

Cox scored three hat-tricks for The Robins in his one season before moving to West Brom on an initial deal worth £1.5m. With spells at Nottingham Forest and a return to Reading, it is Southend where he’s enjoying his football on the coast.

Cox has featured in 43 games in all competitions, scoring 16 goals. 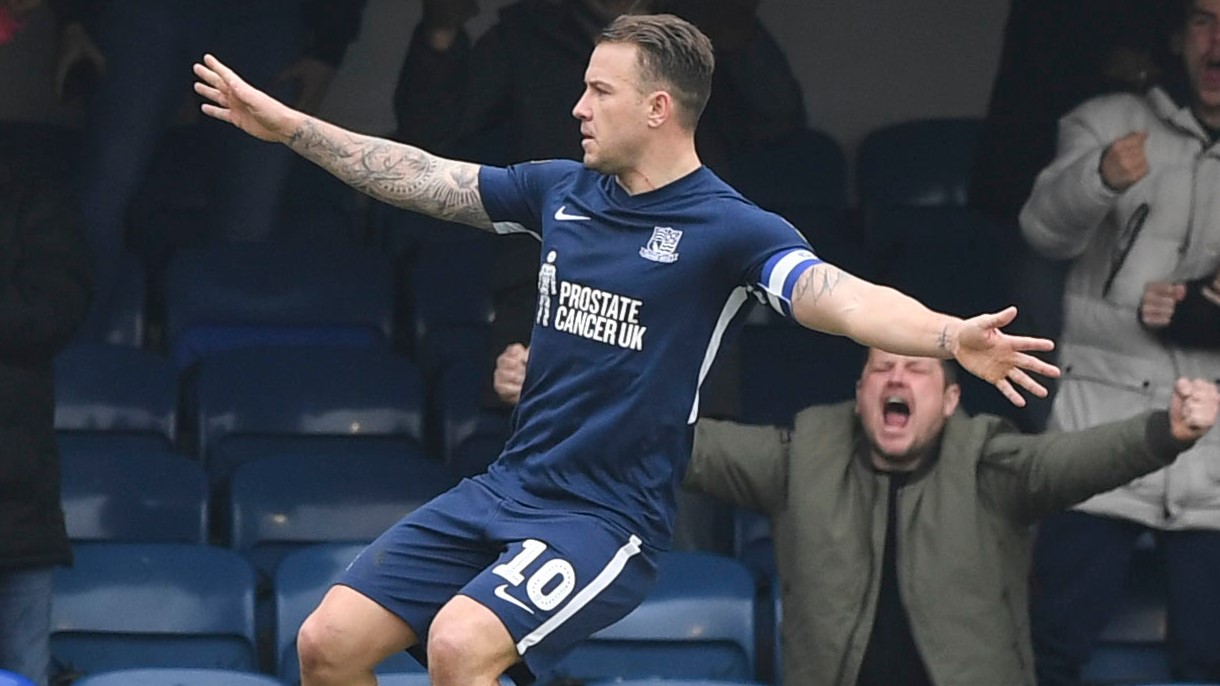 “They have some quality performers in their squad and we expect them to be different this time around with the new manager at the helm. We went down to their place earlier in the season and lost so we have a great opportunity to put that right this weekend.

“The focus is on us on Saturday as we are where we are in the league for a reason. It can really give us a boost in our play-off push, however we know it is a long shot. I still don’t think there’s pressure on us because there are sides up there with points on the board. We do have a chance to put that right, we still believe as we are coming into form at the right time. 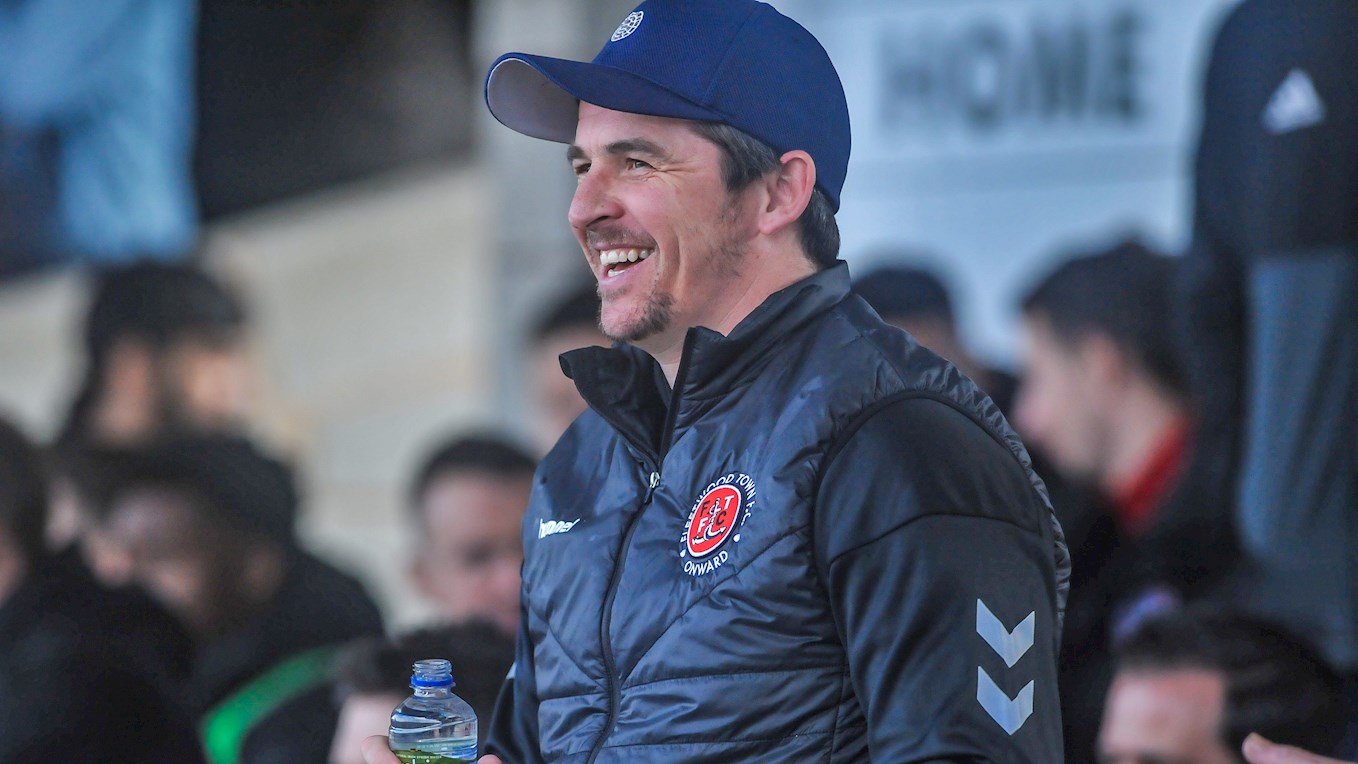 “Confidence is the biggest factor that we need to build and really that only comes with a result, a clean sheet; those sort of things. We need to try and get through the game without conceding a goal, get a point, get three points, give ourselves something to build from if we can.

“We need to address that, get something from somewhere in our next game and build from that to get the lads confident. We are capable of better than where we are but it won’t just be somebody coming in and that makes everyone confident, it’s a process.” 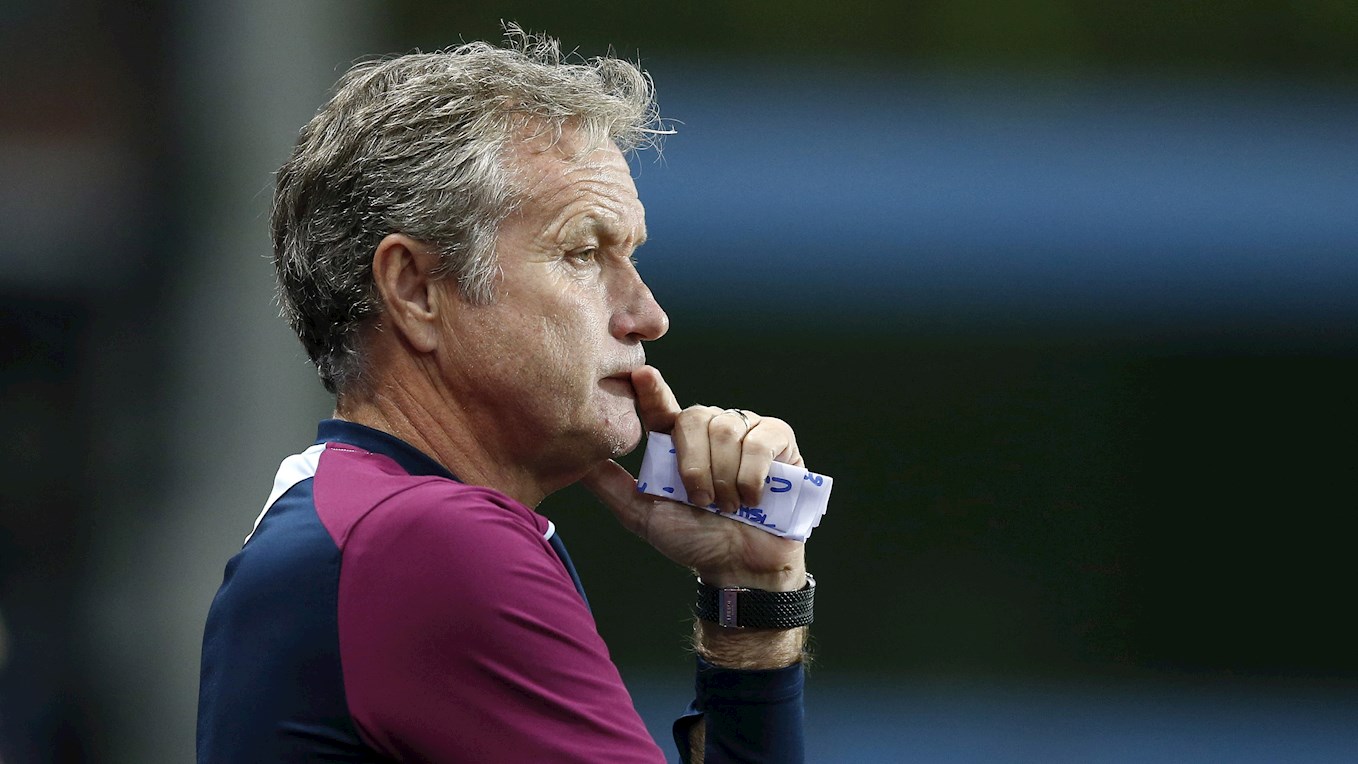 There are only FOUR games left this season on home soil, so lets back the lads and make Highbury a fortress.

Supporters are able to buy tickets and travel over the phone by calling 01253 775080. See you all there on Saturday! 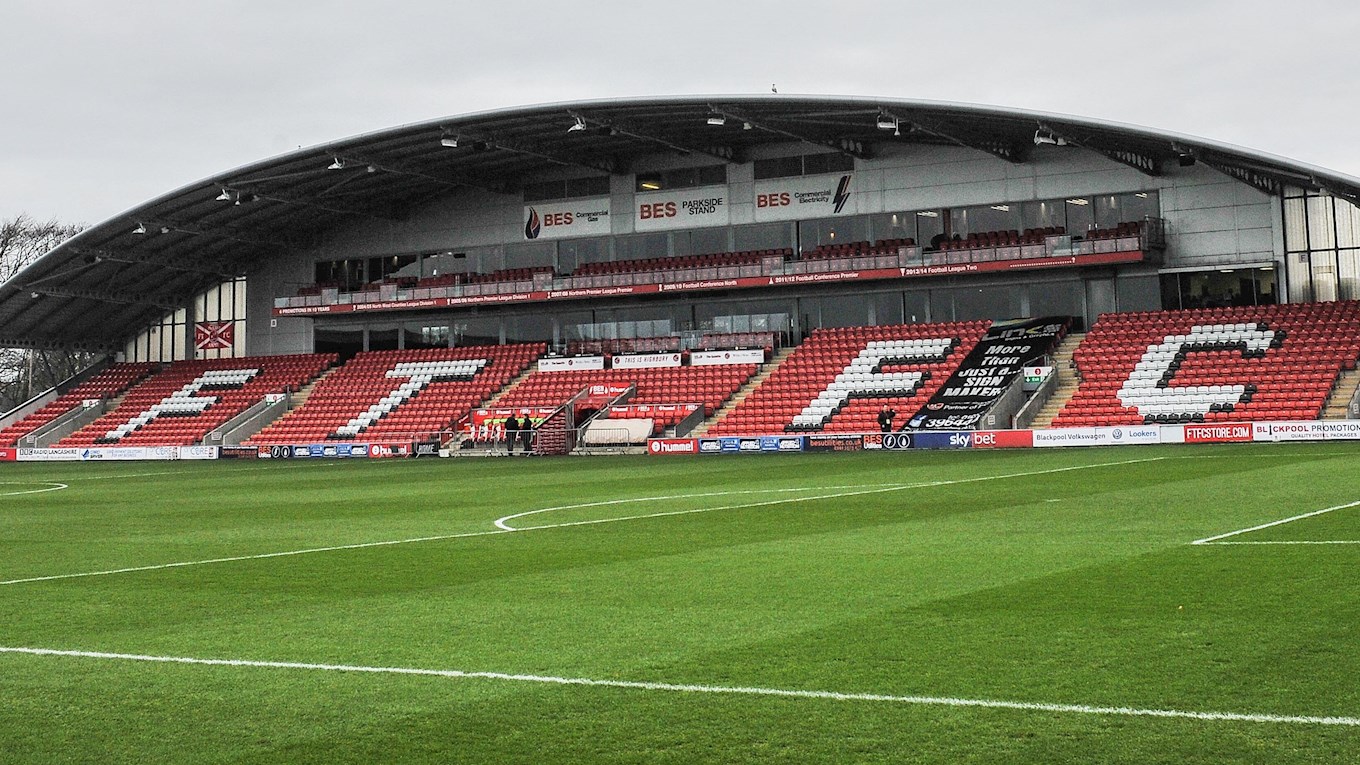 If you fancy Fleetwood Town to get three points against Southend United this weekend, you can get odds of 4/5.

For Southend to pick up the points on the road for the first time since the middle of January, the odds are currently at 18/5. A draw is priced at 23/10.