The Former Players Association met at Poolfoot Farm on Thursday morning for their April get together.

It was a glorious morning on the Fylde Coast, the perfect conditions for the Former Players to meet up with friends and old team mates to catch up and share more memoriabila from times gone by. Numbers are constantly growing and we welcome everyone to these events.

The morning started off with Martin Booker, who is Head of Commercial at the club speaking to the group about ideas he had with those connected to Fleetwood. There was an idea of having an annual dinner at the stadium where all would come and enjoy entertainment from other former players. Stay tuned to find out more on this event. 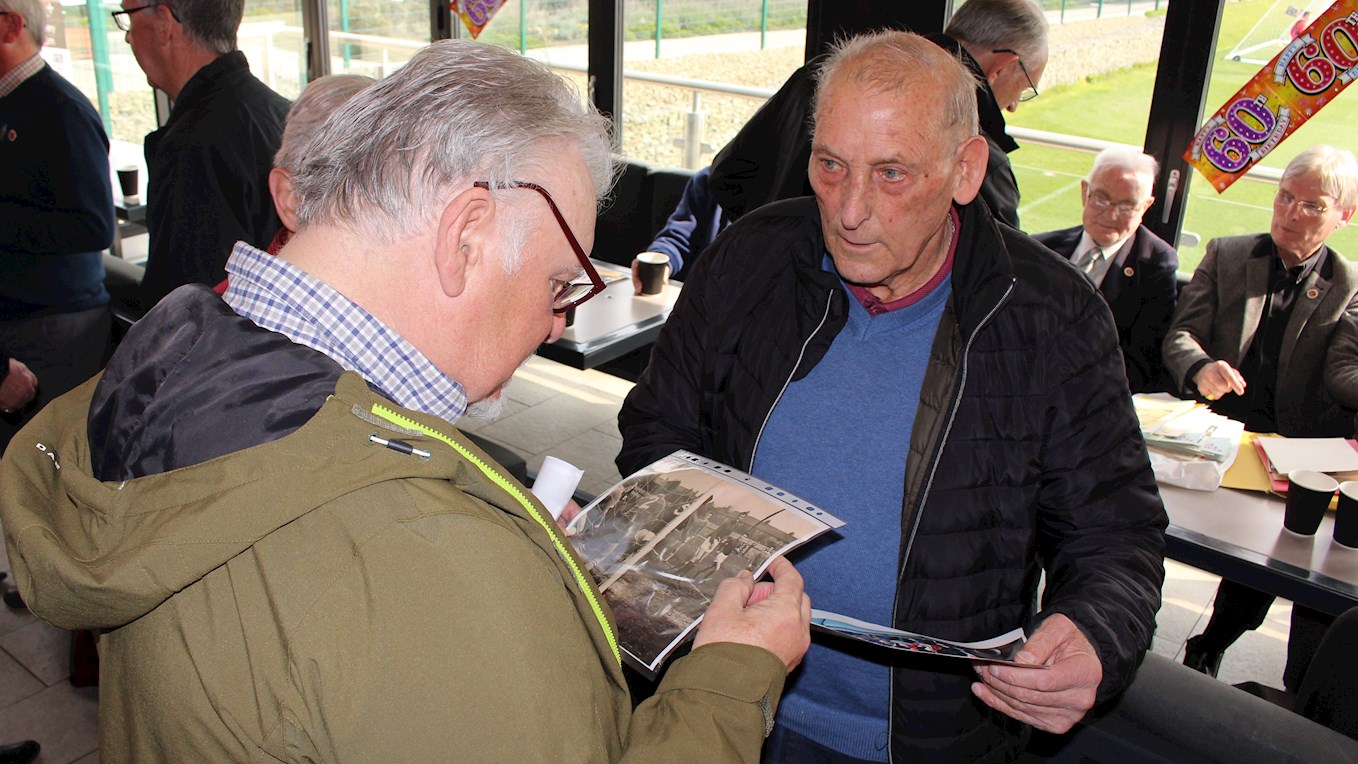 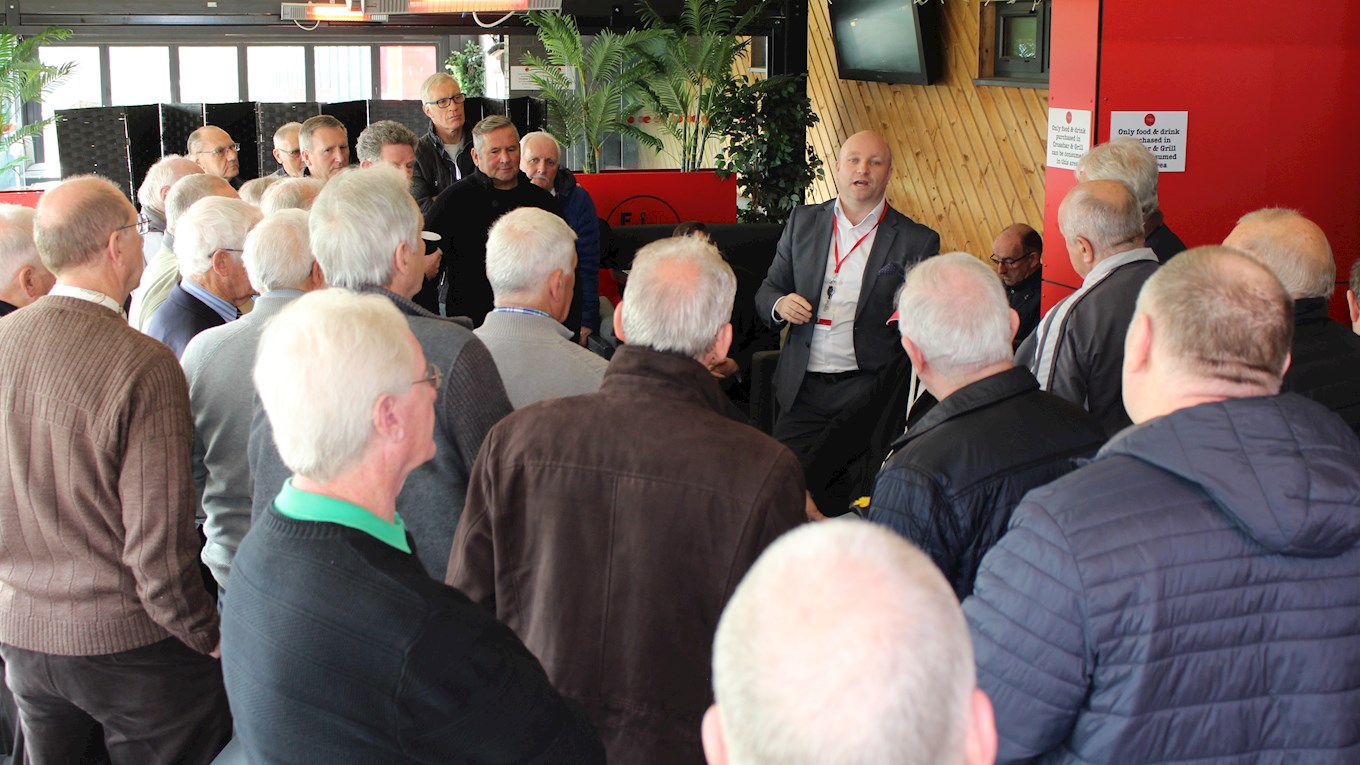 We caught up with former Fleetwood defender, Allan Fish - who played for the Cod Army between 1968 to 1975, playing over 200 games for the red and whites. Allan made his first team debut at the age of 15 and went on to have a long career playing at the heart of the Town defence.

Alan spoke about the club and the culture that it's growing and how that has blossomed throughout the year. He also gave his advice to the many young players that are coming through in the current squad, and much more!

Here is what Allan had to say during the meeting at Poolfoot on Thursday morning.

The next planned gathering will take place at Poolfoot Farm on Thursday 2nd May at 10am. Further details may be obtained from the Association's Chairman, Stuart Murdoch, by email stuart.murdoch@fleetwoodtownfc.com or phone 07921 934775.