Fleetwood Town travel to Blackpool to take on their neighbours in the Fylde Coast derby in Sky Bet League One, and we have all you need to know ahead of the clash at Bloomfield Road. 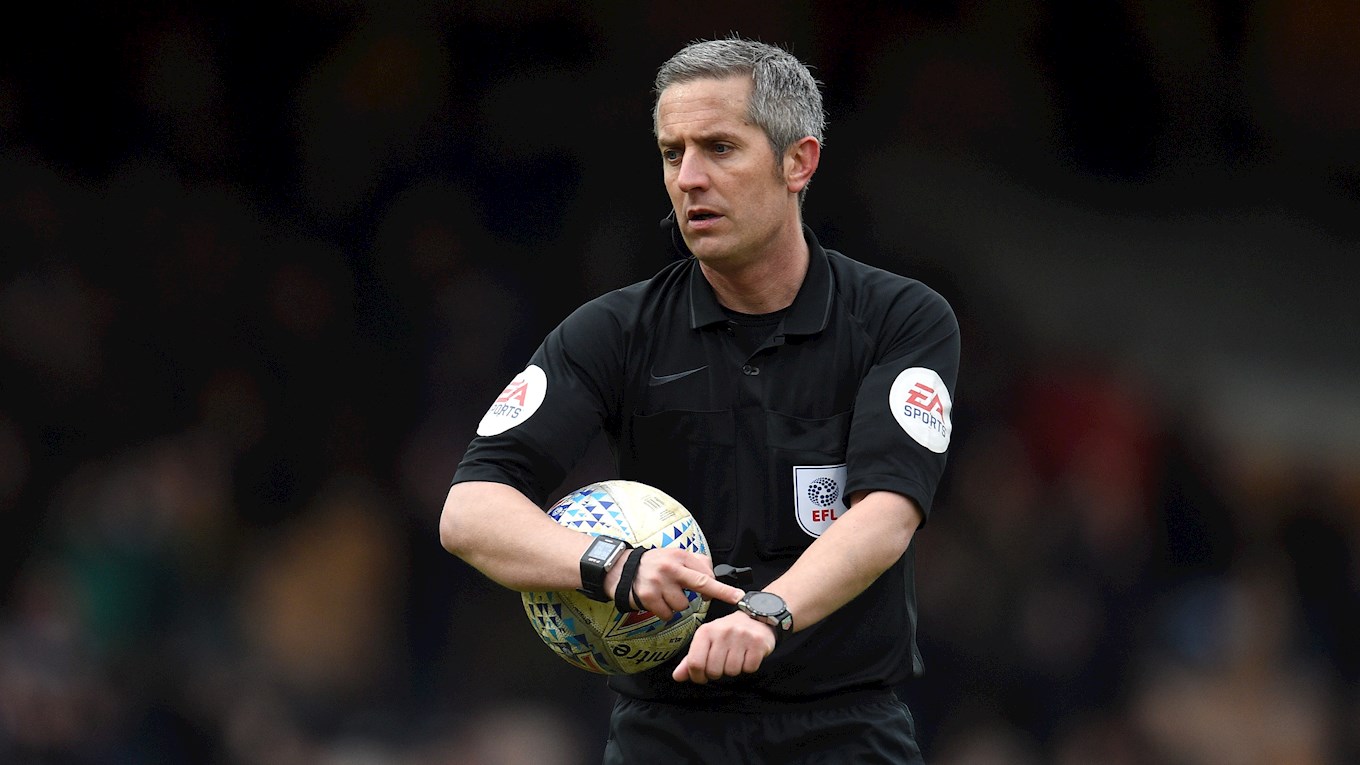 Joey Barton’s men got a point from their game on Friday against promotion hopefuls Peterborough and that saw them stay at 11th in the league. The draw meant they missed the chance to go above their rivals from the Flyde Coast.

The game would hand the Cod Army a chance to not just hand them the chance to go above Blackpool, but a win could catapult them above Terry McPhillips’ men.

The reverse fixture saw Fleetwood pick up a 3-2 win in a thrilling win at Highbury back in October last year. That was the club’s first win over the neighbours five meetings. Can they make it back to back wins?

Following the trip to Bloomfield Road, Barton’s men will host Bristol Rovers followed by a game against Sunderland. 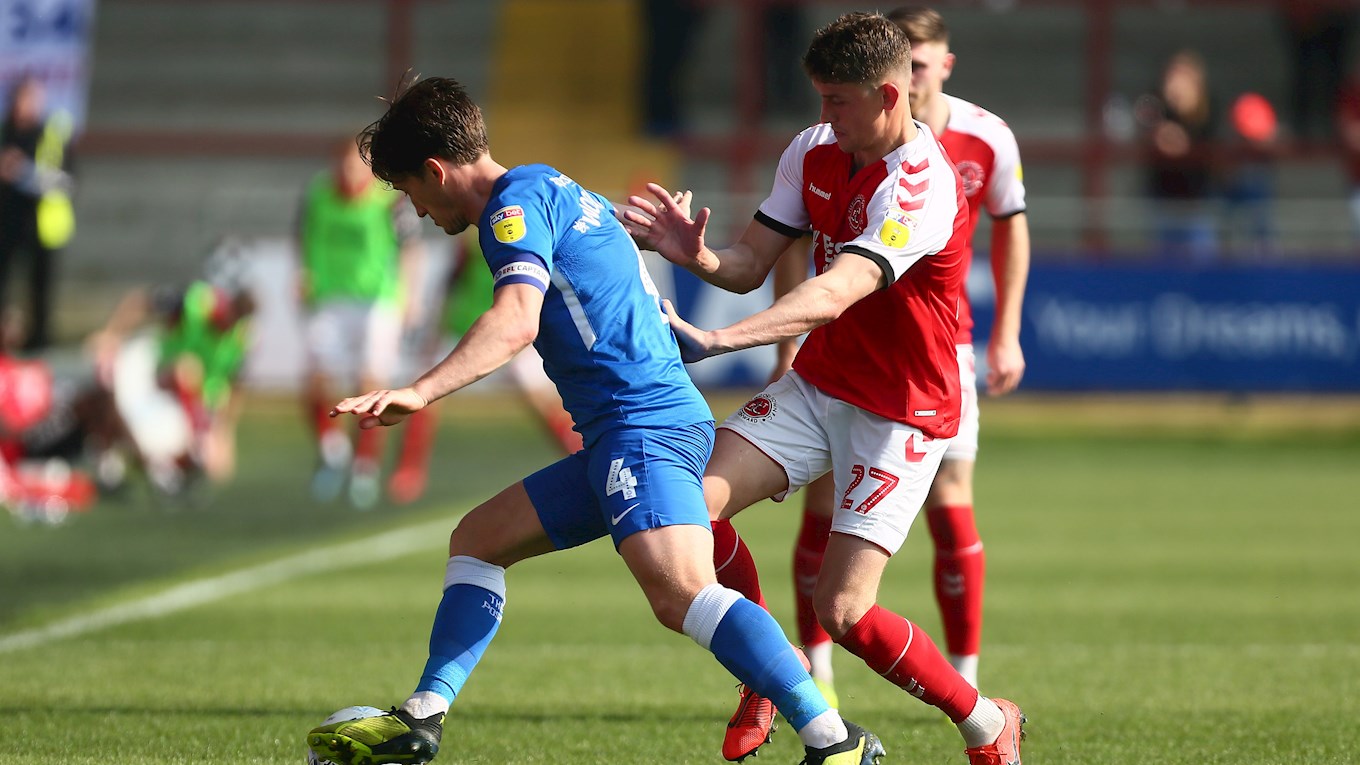 The Seasiders faced Scunthorpe away from home on Good Friday and picked up a point in the goalless draw at Glanford Park.

McPhillips’ men do not boast of a home record that is too good. They have accumulated only 29 points in a total of 21 home games this season and are 14th in the away league table in the ongoing campaign.

Armand Gnandbuillet has been in form for the side this season, having come back at the club after a brief spell in South Africa. He has found the back of the net 14 times in all competitions for the men in orange so far, racking up four assists too.

Their previous home game saw them endure a 1-0 defeat to our last game’s opponent Peterborough. 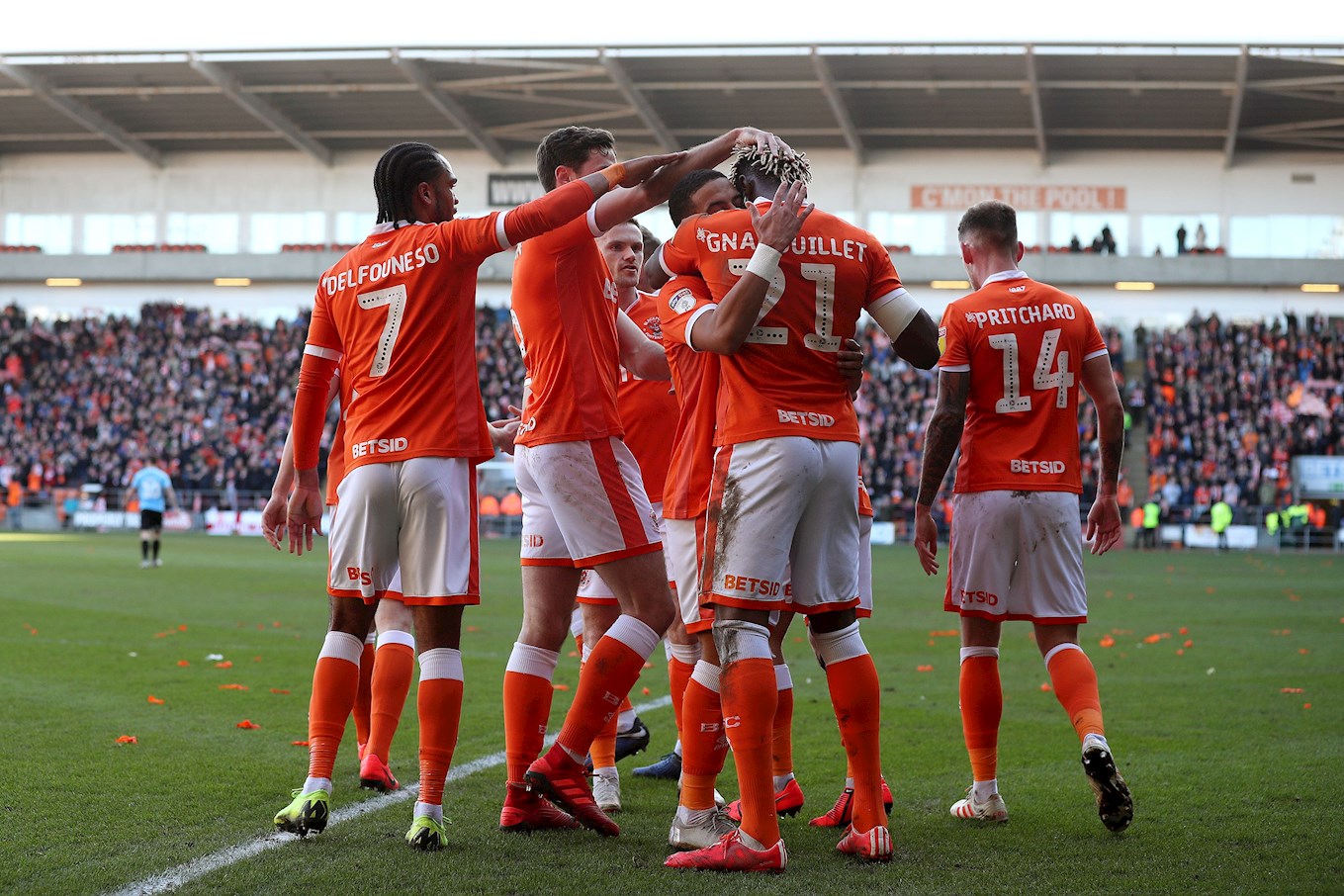 While Gnanduillet has been firing in the goals on a consistent basis for Blackpool, Nathan Delfouneso has played a key role for the club this season.

He has a tally of six goals and three assists this season and has become a star at the club ever since he arrived in the January of 2017 from Swindon.

A product of the Aston Villa youth academy, the 28-year-old played in the Premier League for the Midlands side and spent loan spells at Leicester, Burnley and Coventry. During his stay at Villa, Delfouneso also had a couple of loan stints at Blackpool too.

This is the former England Under-21s’ fourth spell at Bloomfield Road, with the last one coming back in 2014, when he stayed at the club for a season before leaving for Blackburn on a free transfer. 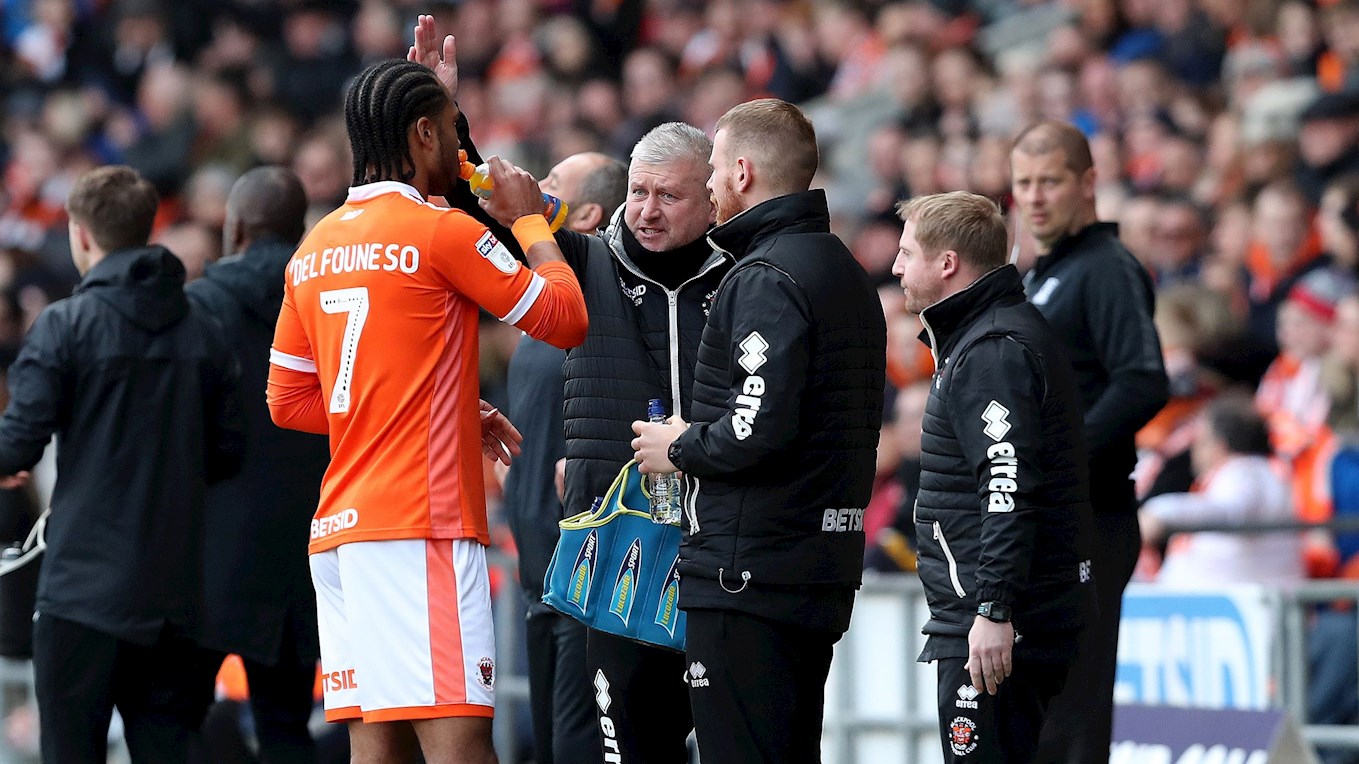 The reverse fixture at Highbury ended in a 3-2 win for the Cod Army, as early goals from Wes Burns and Ross Wallace had handed Fleetwood a two goal lead. Paddy Madden made it 3-1 in the second half, after Delfouneso pulled one back, and the Seasider’s late consolation goal. Gnanduillet’s late sending off only worsened the situation further for the Tangerines.

Town supporters can purchase tickets for the game online here and over the phone by calling 01253 775080. Tickets are also available in person at Poolfoot Farm on Sunday, and at the ticket office / club shop on Monday between 9-12:30pm.