Fleetwood Town Community Trust were at Larkholme Primary School on Wednesday afternoon, taking part in a live maths lessons with children in KS2.

The programme – which looked to engage young children in subjects across the National Curriculum – was delivered live over BBC iPlayer by BBC Teach, and this session looked closely at maths; with emphasis on shapes and space.

Children were encouraged to participate in physical activity during the lesson, and saw the group look at different concepts of perimeter, area, symmetry and co-ordinates, to ultimate give the group a variety of ways of looking at the work they complete. 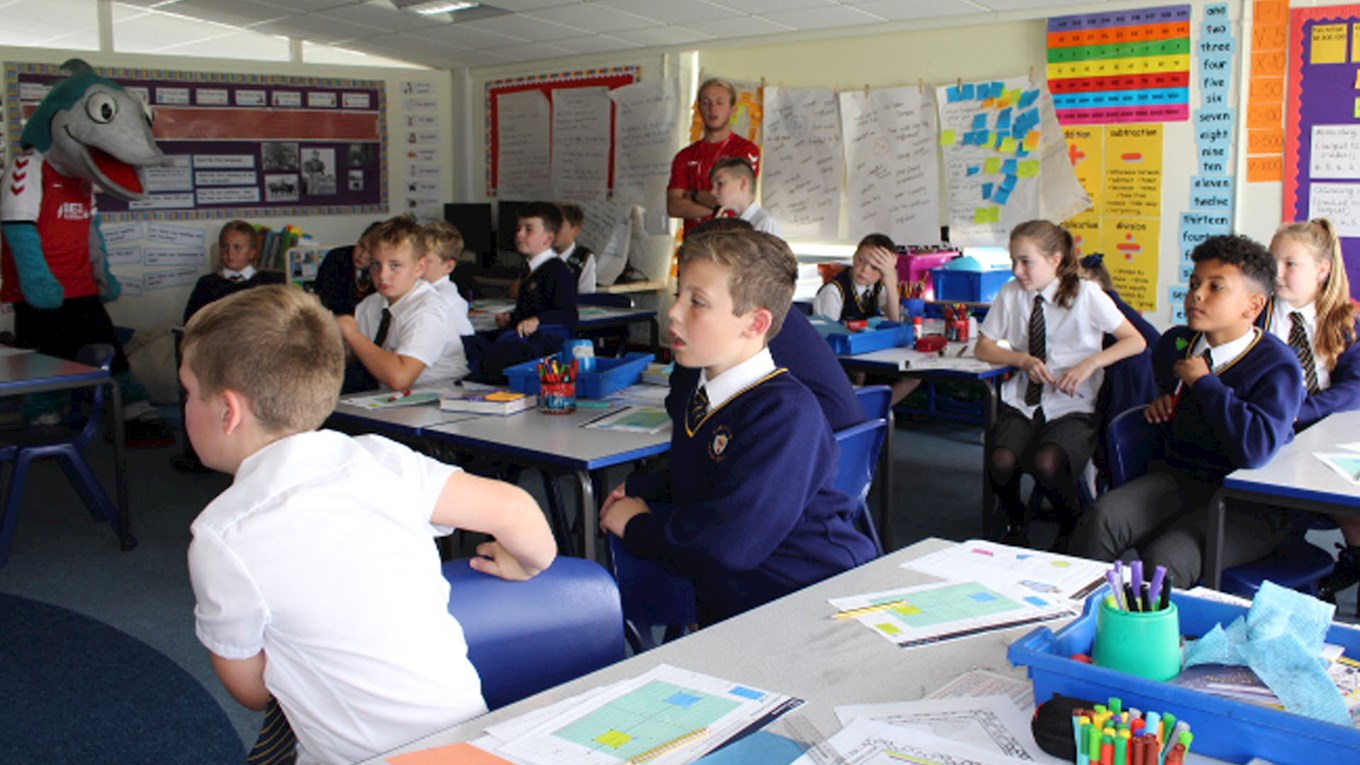 The 35 minute session was hosted by former England women's defender Alex Scott, and the BBC Teach team. It was filmed live at Manchester City's training complex with the activities happening at the venue, and with thousands of schools across the United Kingdom getting involved with the initiative.

Ash Moreau, the Sports Development Officer at the Trust believes this is a key project within their Premier League Primary Stars programme.

He said: “The aim of this programme was to get children move active in lessions such as English and Maths and to try and get them more engaged within the classroom, as well as outside. 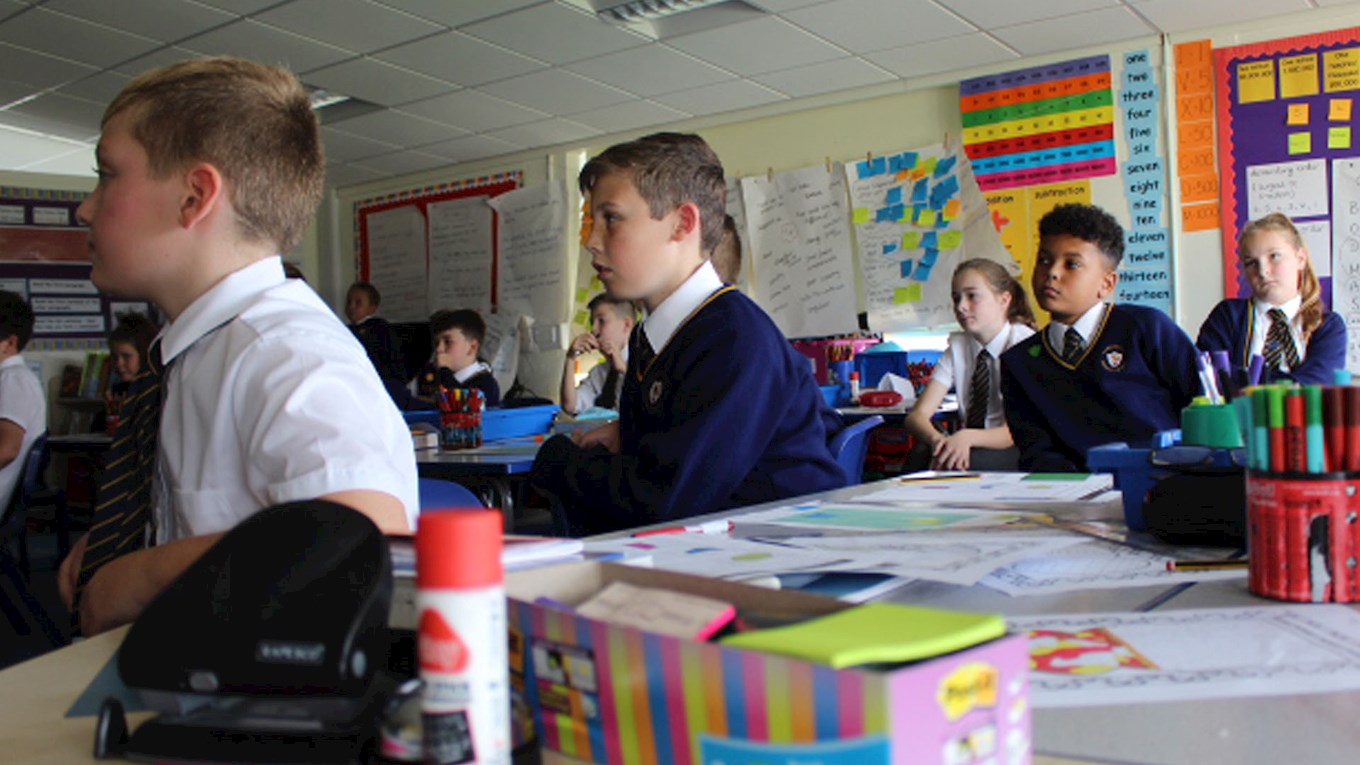 "Today saw the children use football, and with them looking at the area and the perimeter of a football pitch, and you could see the children really relate to that. However, teachers and children can focus on another sport and use that to help children with their understanding.

"It focused on the four values within the Premier League Primary Stars programme, with the first one being connected, this was shown today with the children working together in small groups, trying to solve the maths problem. The others are being ambitious, being fair and being inspired.

"Overall, it was a fantastic event and I am sure this will catch on with schools in the future as we look at alternative ways to engage children with lessons in the National Curriculum."

Jack Garside, a Year 6 pupil at Larkholme Primary School, took part in the live maths session and said it was a fun and active lesson, and believes it will help with his and his class mates learning.

"I thought today was really run. At the start we had a warm-up dance, and this got the whole class dancing. We then moved onto the activities, and as we are learning about co-ordinates, today really helped us. 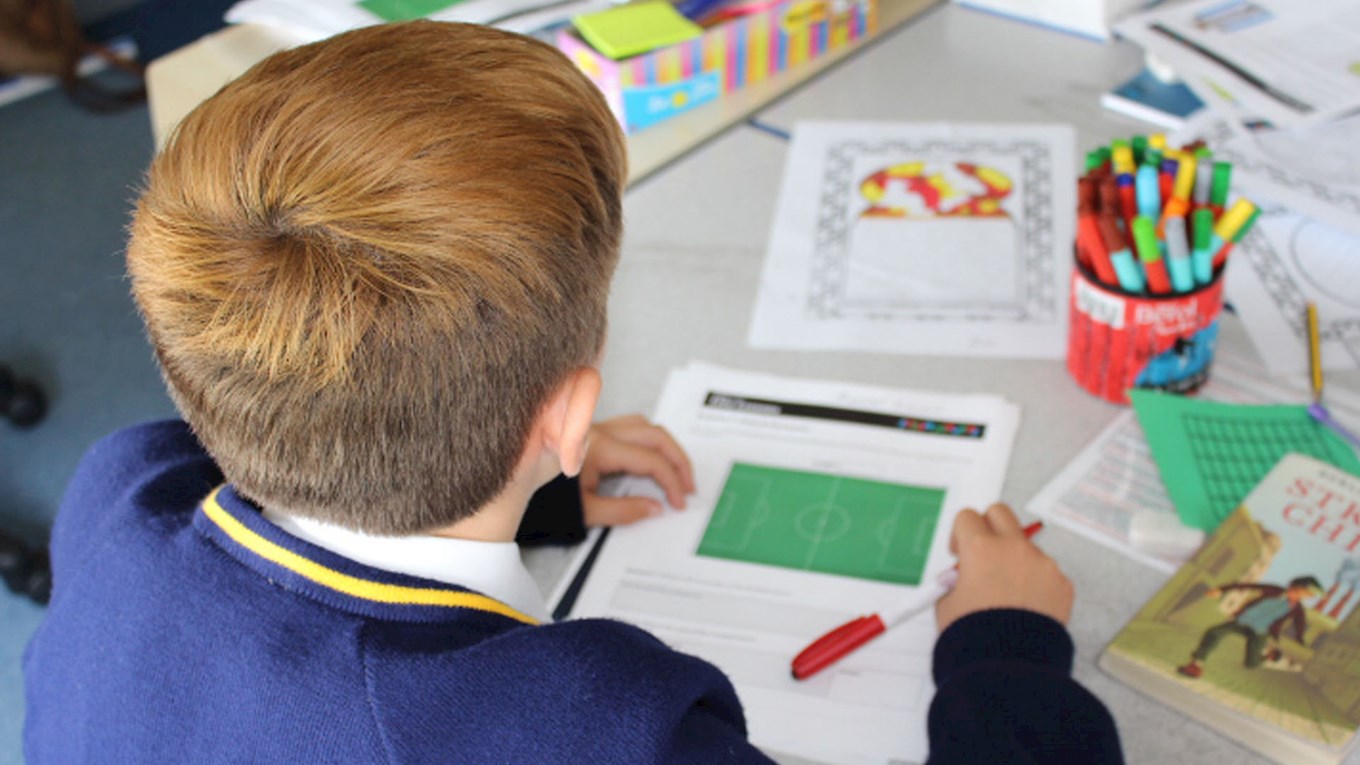