Fleetwood Town travel to Peterborough United on Tuesday night in Sky Bet League One, and here is our match preview for the game at ABAX Stadium.

Fleetwood Town come into this game against Peterborough United on the back of a narrow defeat against high-flying Portsmouth at Fratton Park, but spirits haven’t been affected, with another test against on Tuesday against second place, Peterborough.

With Town looking to bounce back, so are their opponents as they lost 1-0 at home to Accrington Stanley thanks to a goal from wide man Sean McConville. The Posh haven’t won in five home league matches, a chance for the Cod Army to keep that record going.

Joey Barton spoke ahead of the game against Peterborough and said his side are ready to roll with games coming thick and fast! 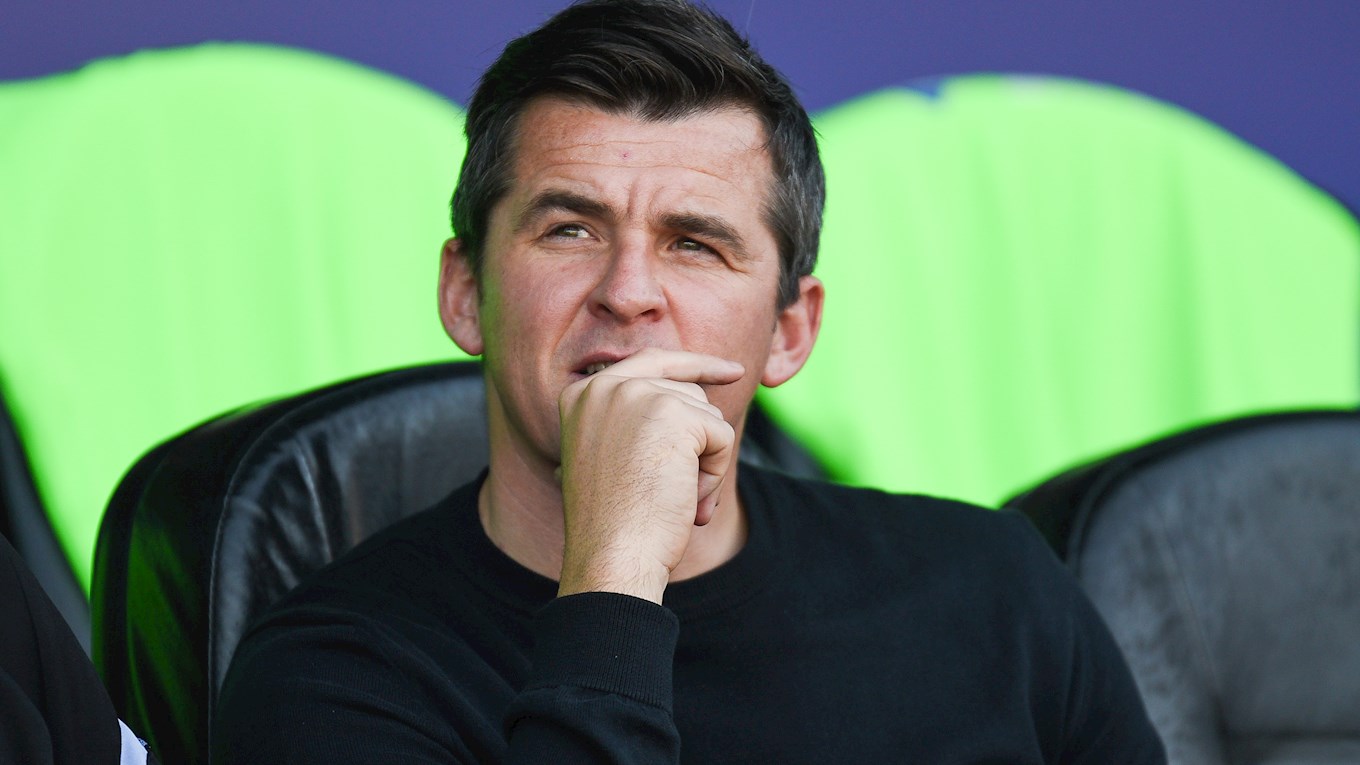 “The lads are desperate to play in games and what we don’t have is players who are happy to pick up their wages and not play football, and that is testament to the group of players we have.

“We will have to adjust on Tuesday, but we have bodies in the squad and players who are more than capable of stepping in and performing at that level. Games come thick and fast, so let’s roll on the game against Peterborough.

“Ched [Evans] is back but we have to be careful with him. It would be ideal to get him back into the starting line-up as he is our top goal scorer and brings a lot to the team, but we need to let mother nature deem if he is fit enough to start on Tuesday.” 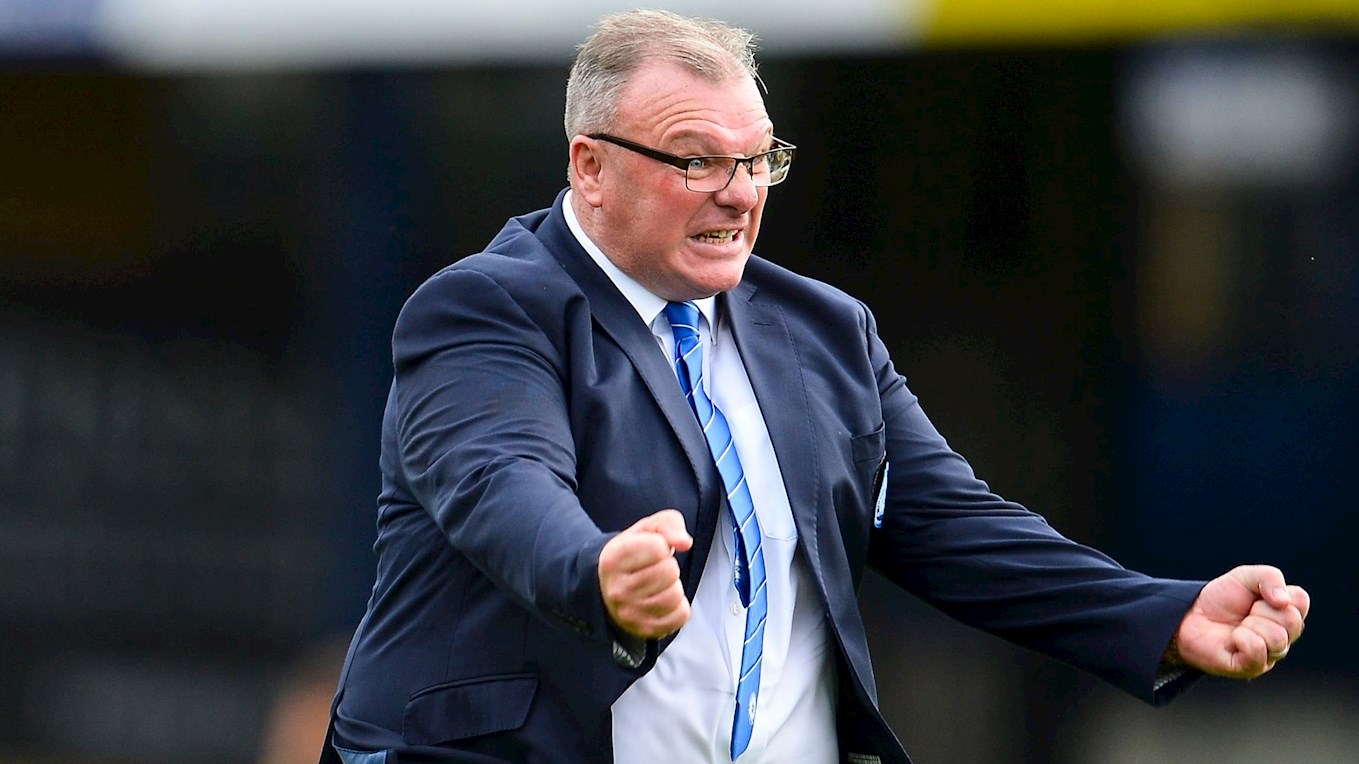 “We didn’t start off well on Saturday against Accrington, and I thought as a team we tried to be protect what we had, rather than going to attack positivity. I thought we did enough to get something out of the game, but it wasn’t to be.

“We might be second in the league table but that isn’t what it is about, it is about what we do from now on and with the disappointment at the weekend, there will be changed for the visit of Fleetwood to give players another chance.” 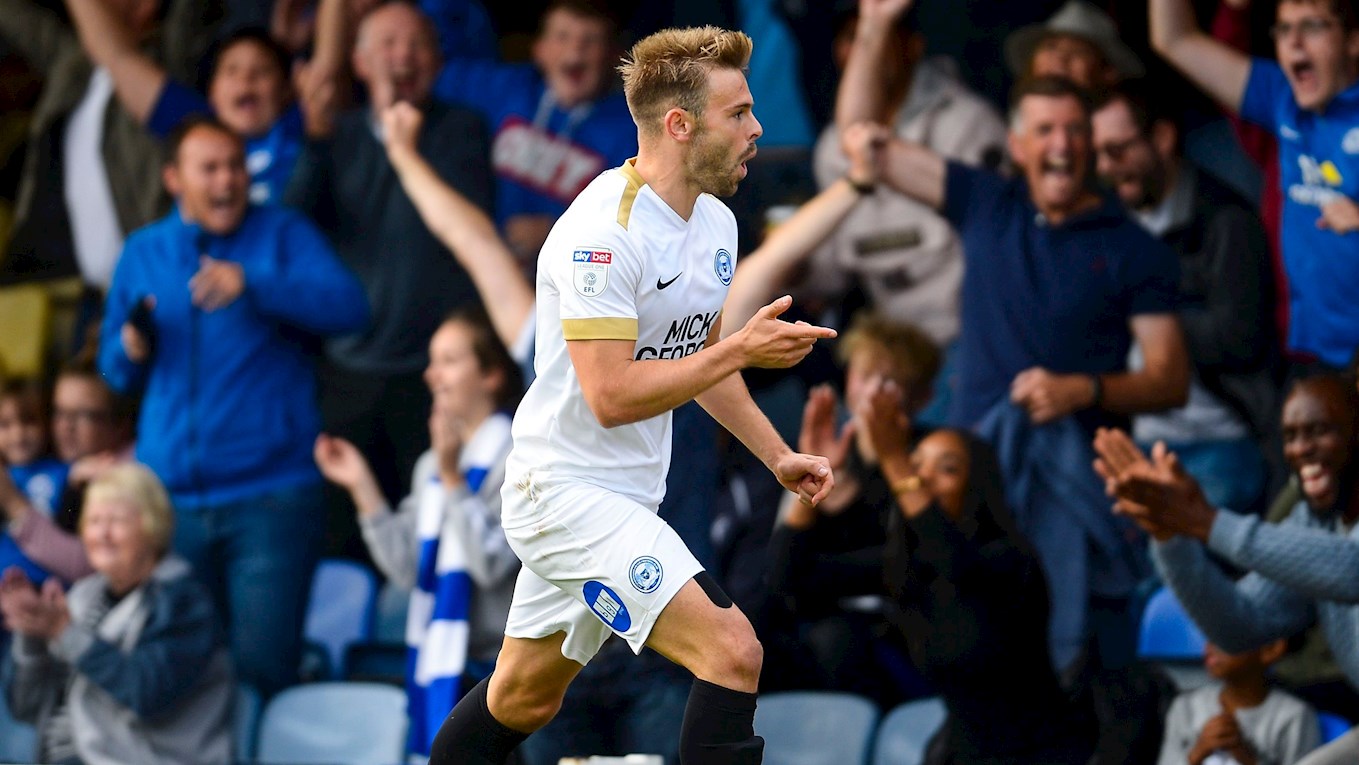 Matt Godden is Peterborough’s one to watch as the forward has netted 11 goals in all competitions for the Blues in the 2018/19 season.

The 27-year-old started off his career at Scunthorpe United in 2007 and spent two years at the Iron Academy before singing his first professional contract in 2009.  The youngster was soon loaned out to Brigg Town, Ilkeston Town, Gainsborough Trinity and Ebbsfleet United.

Godden joined Ebbsfleet on a permanent deal in May 2014 and had a great two year spell at the Kuflink Stadium where he scored 35 goals in 75 appearances for United.

He found himself back in the Football League when he put pen to paper at Stevenage in June 2016, and had another two years there before moving to his current club, Peterborough United.

At the Posh, Godden has featured in 14 league games so far this season and will be looking to help them push for promotion this campaign. 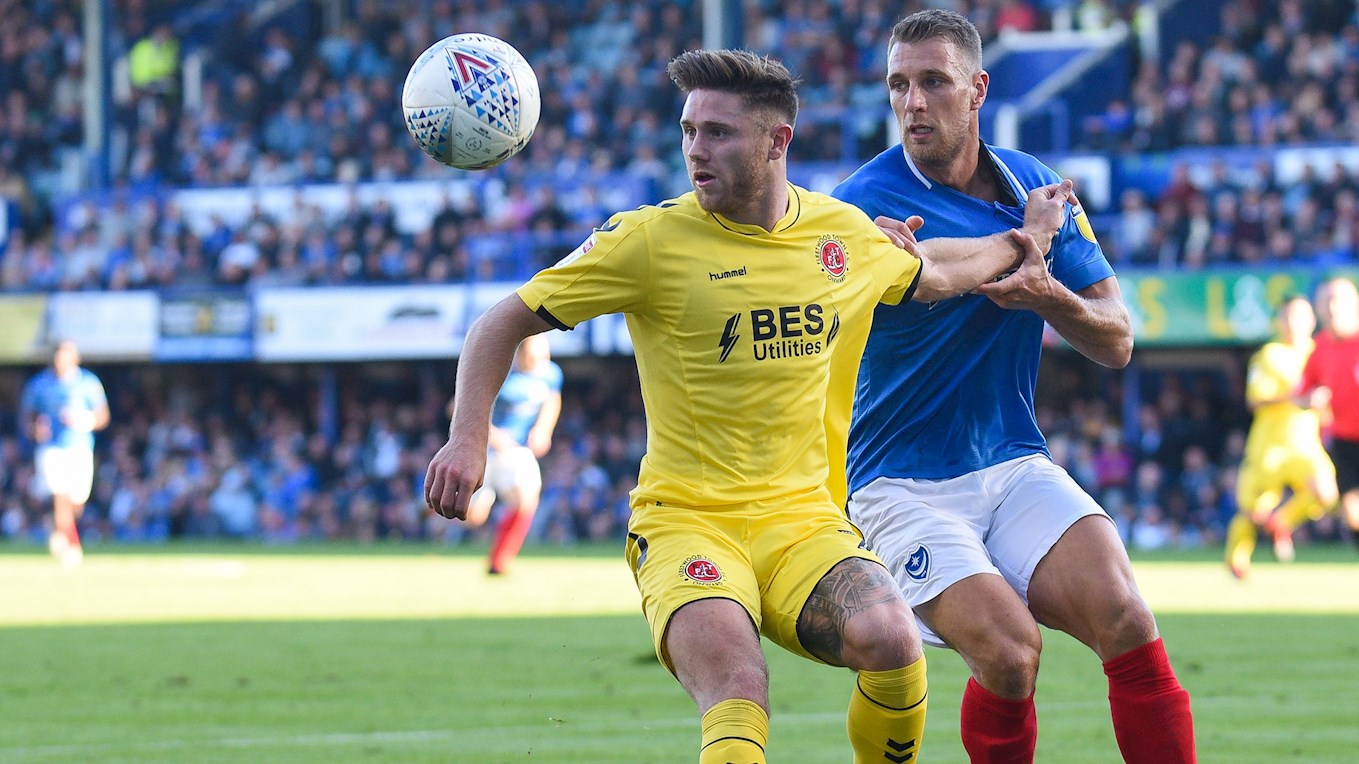 Joey Barton’s Fleetwood Town go into this game as ‘underdogs and are priced at 13/5 to win, and bounce back from Saturday narrow loss at Portsmouth.

Peterborough are evens to pick up all three points, with a draw at 13/5.