Fleetwood Town travel to third place Doncaster Rovers this weekend, and will be looking to get back to winning ways after picking up one point against Wycombe in

Town comes into this game against Grant McCann’s Doncaster Rovers with a very good away form. With wins over Scunthorpe and Oxford, and draws over Charlton and Sunderland, there’s no reason why Barton’s side can’t go there and take all three points.

With Fleetwood picking up a point in their last match against Wycombe, the club sit 14th in the league table, only five points outside the top six places.

Joey Barton spoke to the press on Thursday morning and talked about the threats that Doncaster post, and how the style his side will come up against will be different to their midweek match. 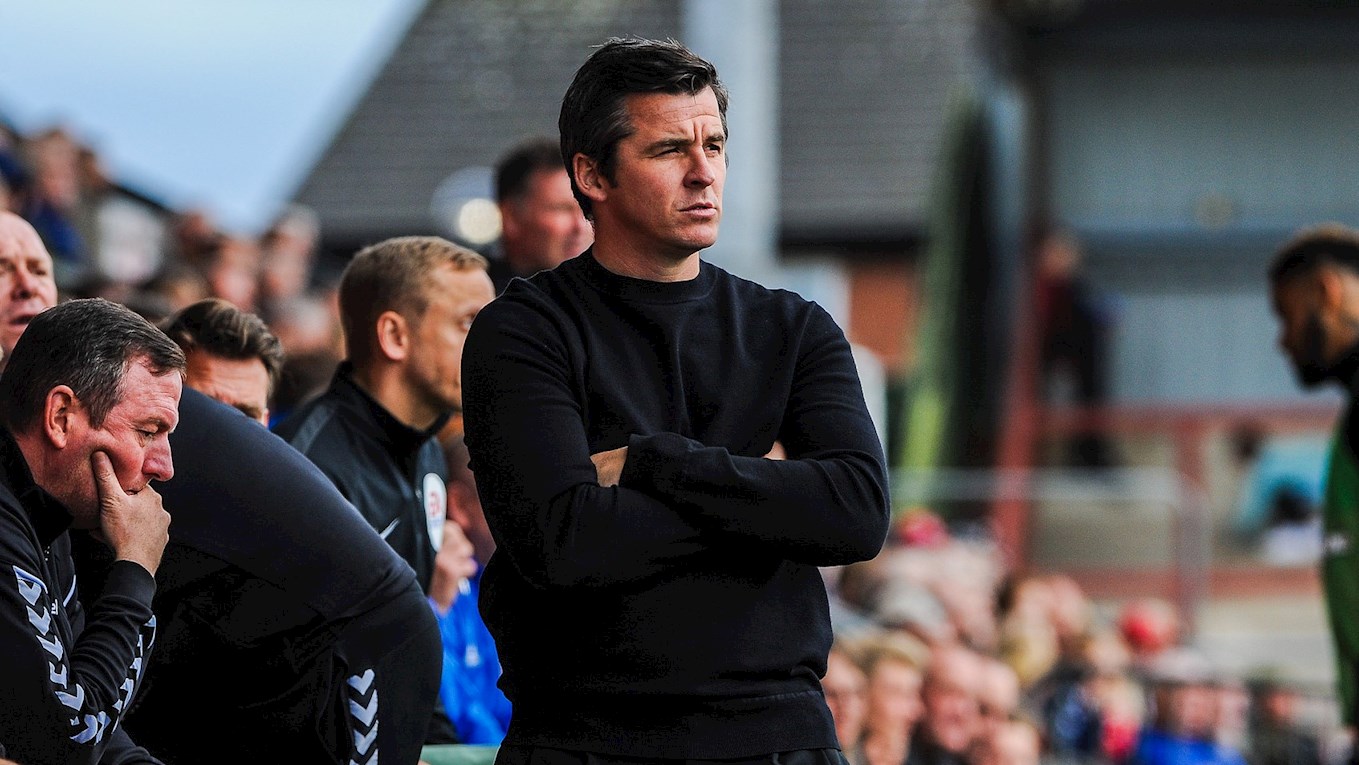 “It is an exciting time here at this football club and I am at my best when I know what is going on and there is a lot of work going on.

“Grant McCann’s side will play different to Wycombe in terms of style and every side has their strengths and weaknesses. I think I have found an opportunity for us to go there and cause them problems, but we still need to go out and execute that on the pitch.” 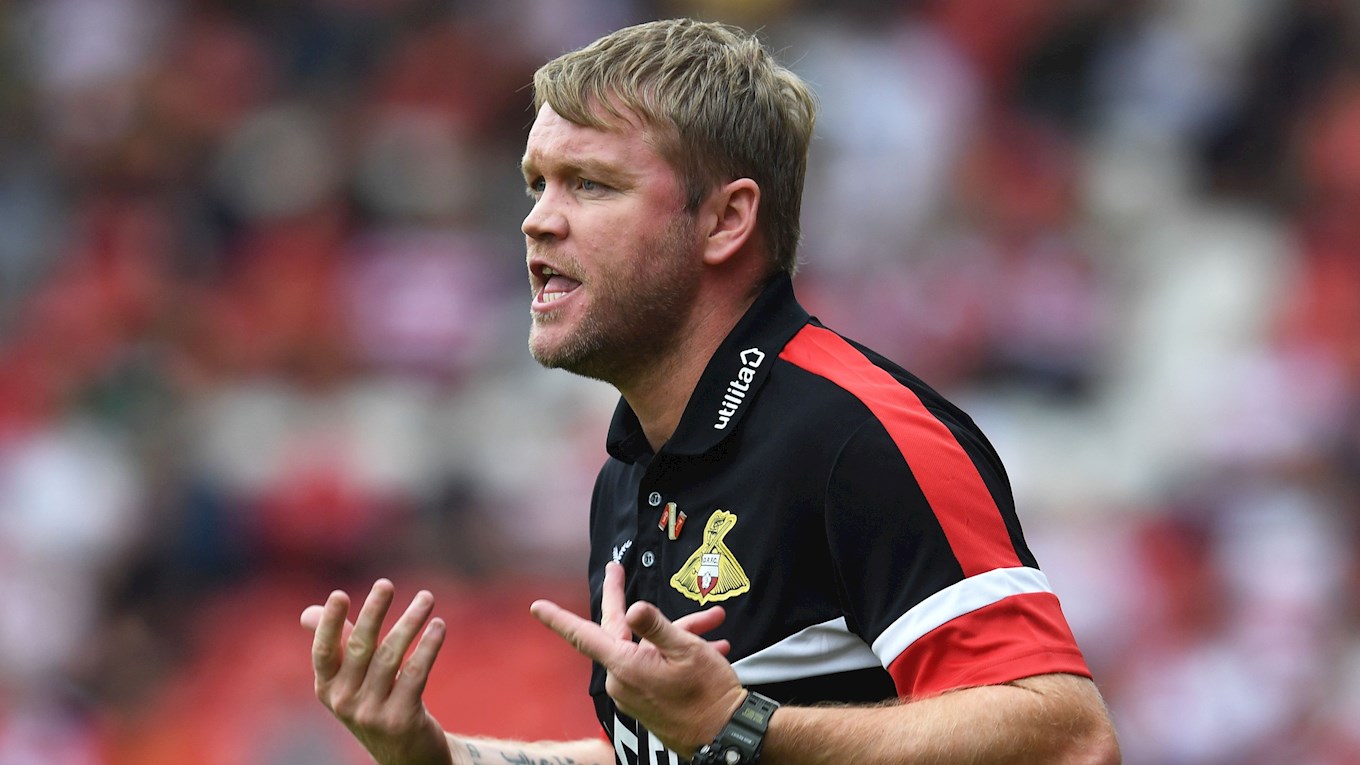 “We’re 11 games in and we have 21 points, and if we get the win on Saturday then we’ll be on the two points per game mark.

“We’re in a good place at the minute, but there are going to be ups and downs this season and we need to make sure we stay in and amongst it.

“I thought against Accrington we controlled large parts of the game without really threatening. That’s disappointing because we have, over the ten or 11 games, we shown how ruthless we are.” 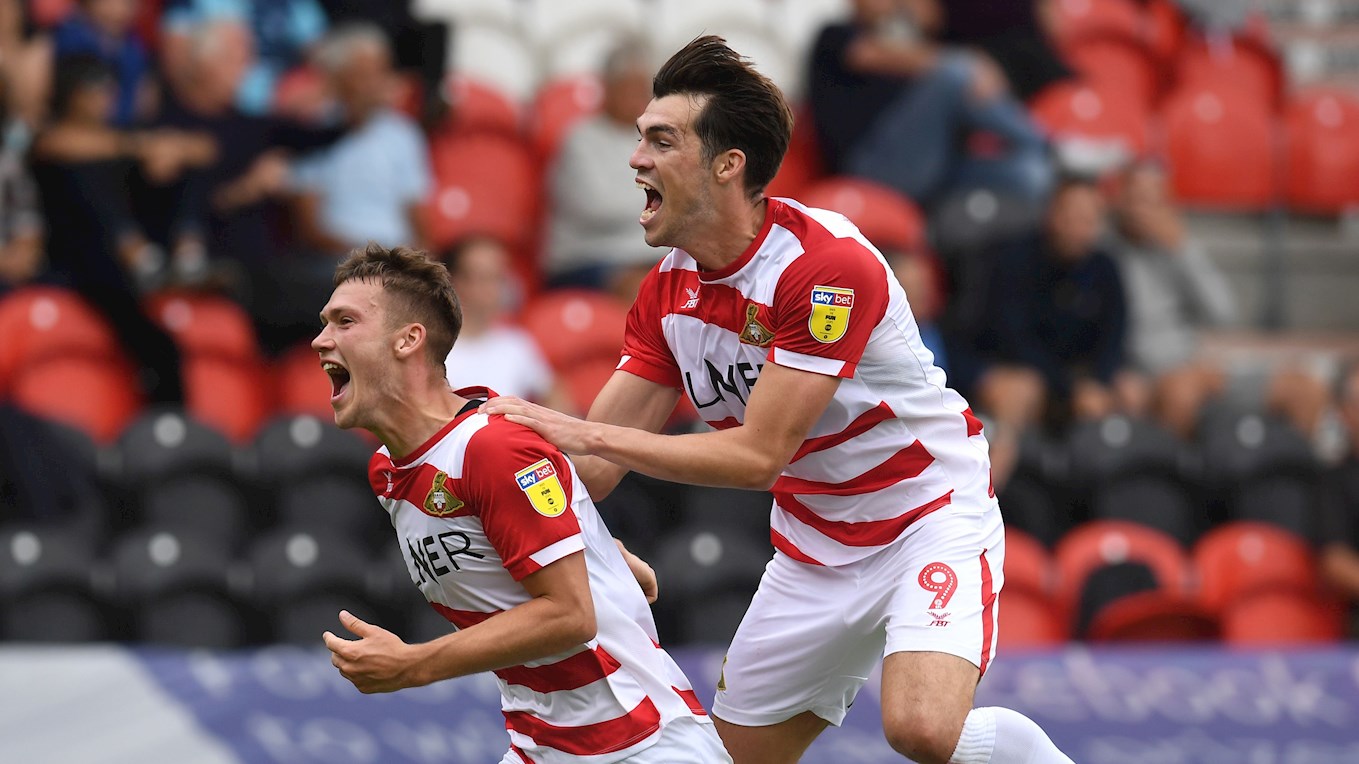 John Marquis is the man to watch for Doncaster when Fleetwood Town make the trip to South Yorkshire on Saturday afternoon.

He has nine goals in all competition this time round, with braces coming in recent wins over Plymouth and Bradford. 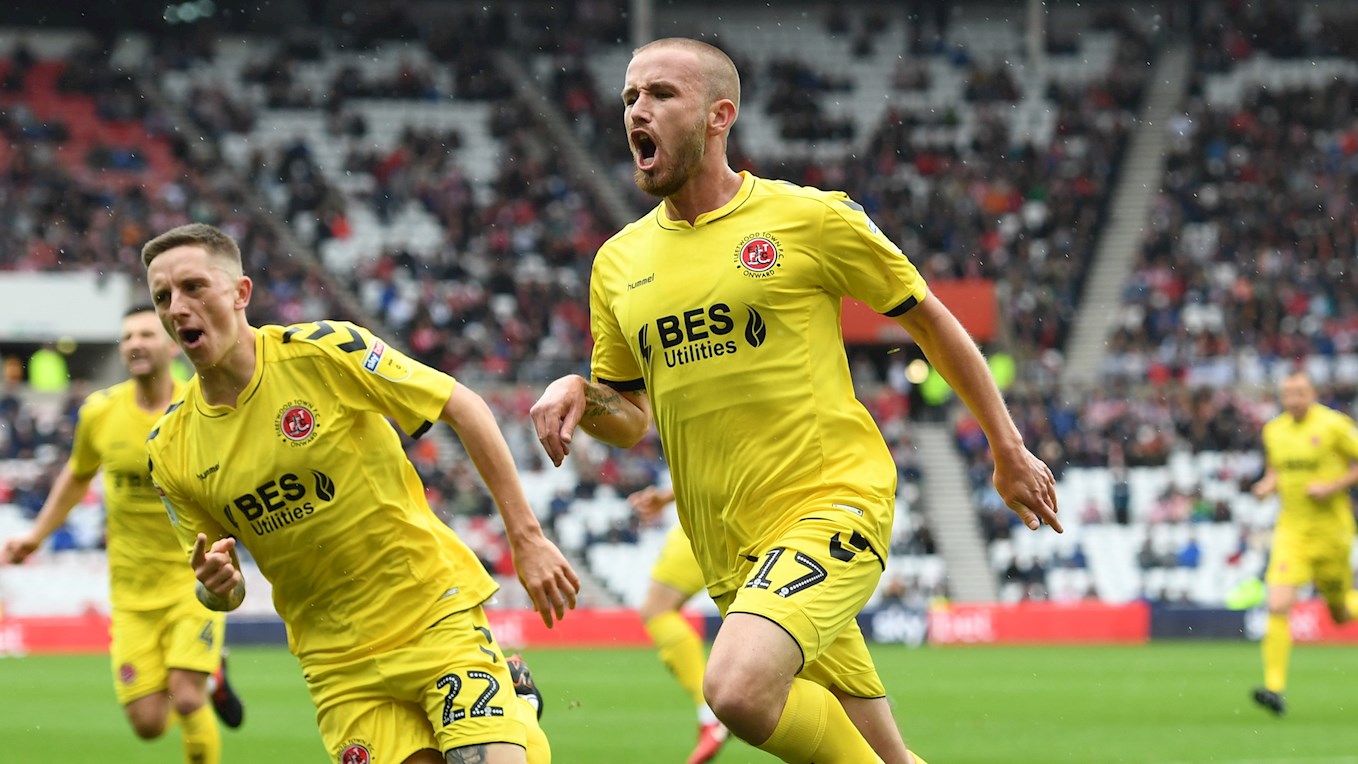 Joey Barton’s Fleetwood Town go into this game priced at 15/4 to pick up all three points at the Keepmoat Stadium.

Town have scored in majority of their games this season, and for the Cod Army to win and both teams to score, the odds are boosted to 10/1. If that bet comes in, it will be the first time the club have won at Doncaster.

Three 0-0 draws have taken place between the two sides, and for a goalless draw this Saturday, the odds are also at 10/1.