Fleetwood Town travel to the South Coast this weekend to face in form Portsmouth, who currently sit top of the Sky Bet League One table.

Town comes into this game against Kenny Jacket’s Portsmouth after an impressive result last time out against Shrewsbury Town, and two back to back league wins.

With Fleetwood Town looking to continue their run of form, Saturday will give them a great opportunity to see where they are compared to the top teams, but with three games within the space of a week, it’s games against Peterborough, and local rivals Blackpool.

Joey Barton spoke to the press on Thursday morning and talked about Portsmouth and their manager and how he will approach it, the way his side will look to get at the opposition, and how he believes his side can go and pick up all three points. 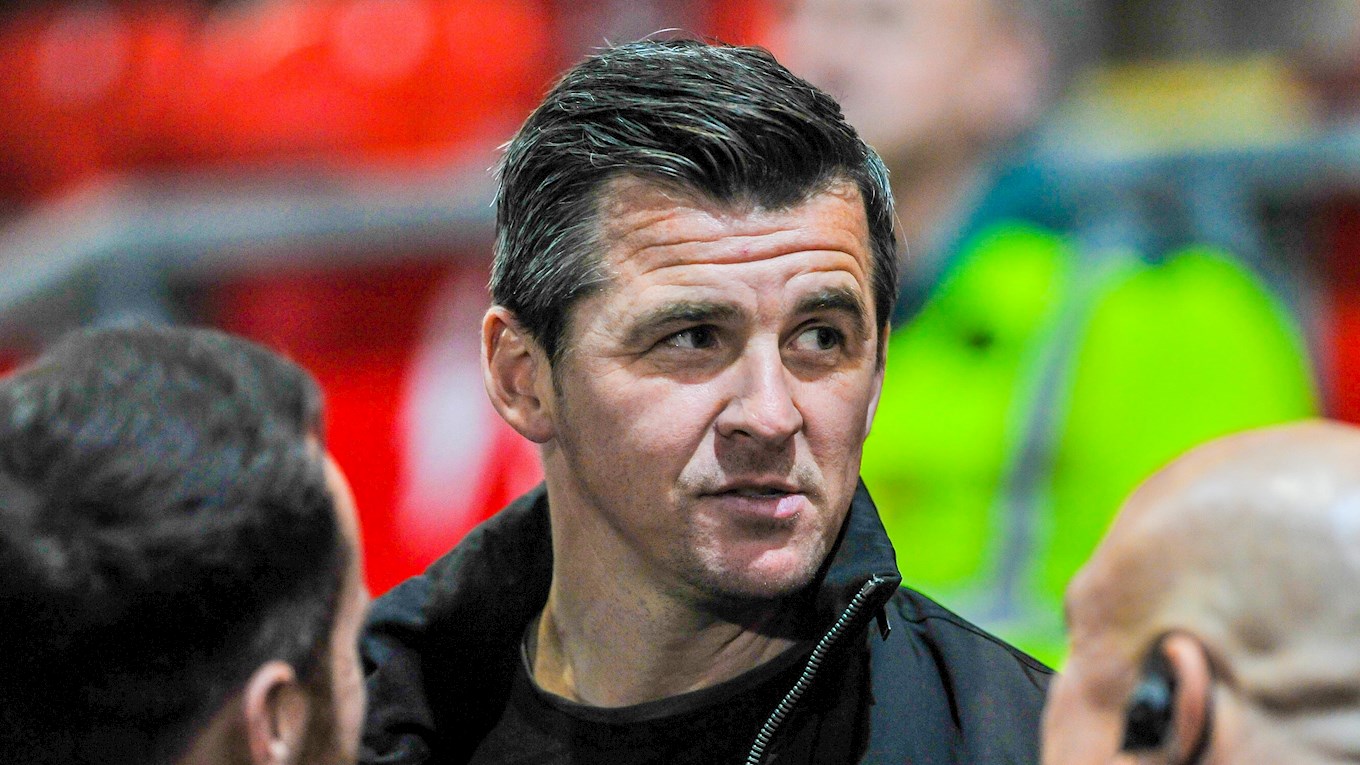 “I expect Portsmouth to play a 4-2-3-1 formation. They will look to get the ball out wide to the wide areas as quick as they can as they want to try and spread the opposition team out. Their centre halves will try and come out with the ball and there is some rotation in midfield too, with their number ten running on.

“We have confidence in our squad anyway, and we do have that mentality that we can go and win any game. Portsmouth are top of the table at the minute, and their manager Kenny Jacket – who I know well as he was the Reserve team manager at Man City when I was there.

“He is a good guy, he has good principles about how he wants his team to go and play but it is a team we know we can go and beat. They sit top of the pile but they haven’t played any of the big boys bar Peterborough.” 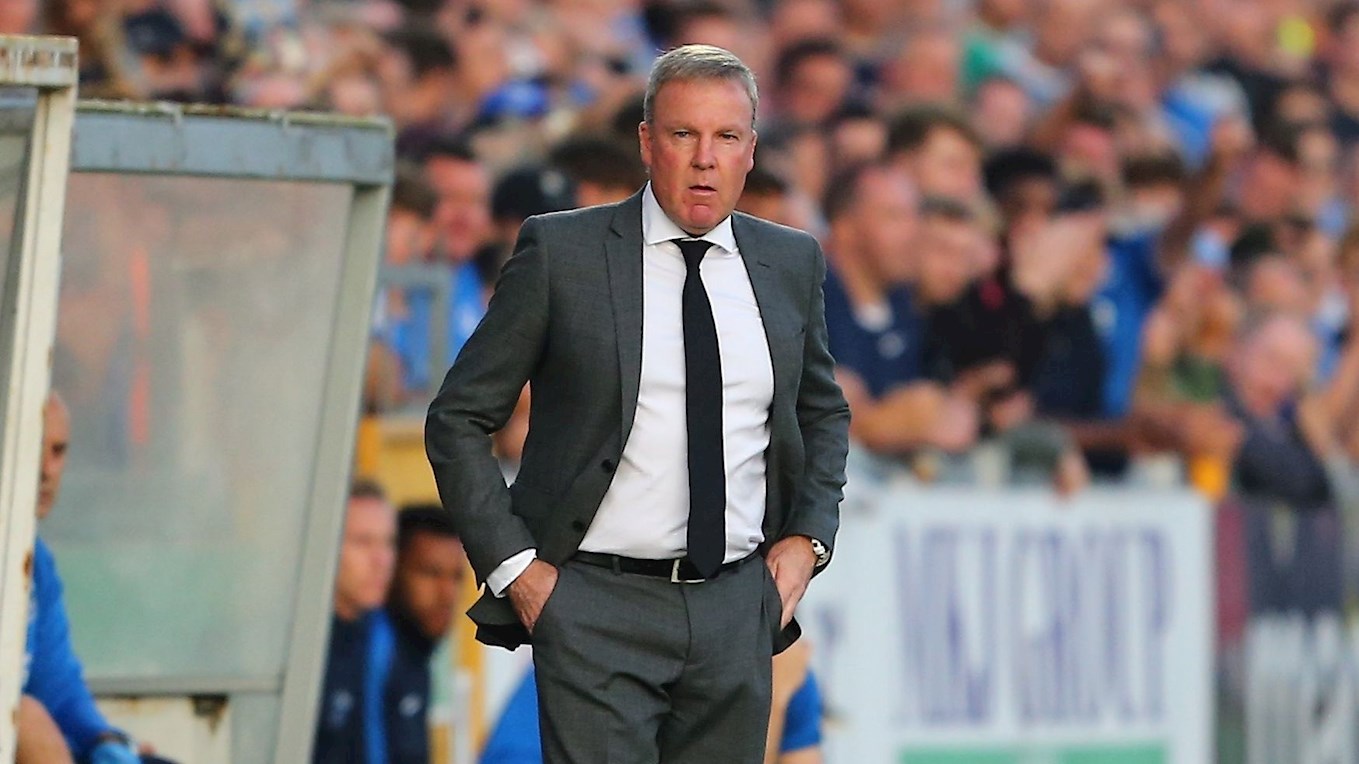 “‘A big one is the players feeding off the crowd and the crowd off the players.It's a relationship and if that breaks down or there's no confidence there, it's tough.

“There's a good bond and our crowd support the club fantastically well both home and away. They really get behind the players and we're thankful for that." 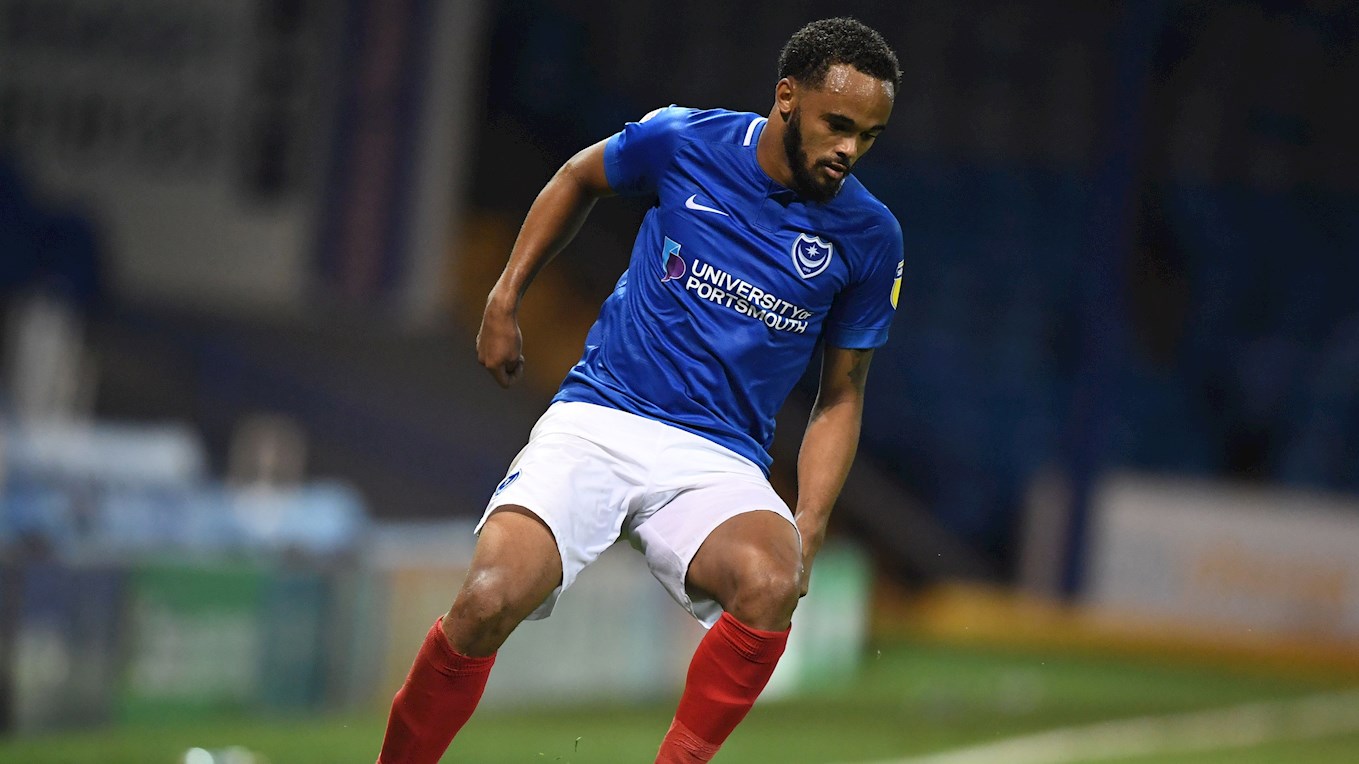 This week we are looking at three players from Portsmouth team, who all equally have played a part in Pompey’s rise to the top of the league table.

Jamal Lowe has played in 13 Sky Bet League One fixtures this season, and has scored six goals, including Portsmouth’s opening day 1-0 win over Luton Town at Fratton Park.

The 24-year-old has scored against Oxford, Plymouth, Peterborough and Rochdale, and has many assists to his name for the opening third matches.

Brett Pitman has scored 28 goals in over 50 appearances for the Blues, and scored last time Fleetwood made the journey down to Portsmouth. In ten league matches, he has four goals to his name. No goals in his last three games, will he get back to scoring goals this weekend?

Ronan Curtis has recently been called up to the Republic of Ireland squad, but didn’t make his senior debut for his national team. After a great end to the season in the Irish league for Derry City, Pompey came coming and he has paid them back with ten goals.

Curtis plays in midfield and will look to link with both Lowe and Pitman when the Cod Army visit Fratton Park on Saturday. 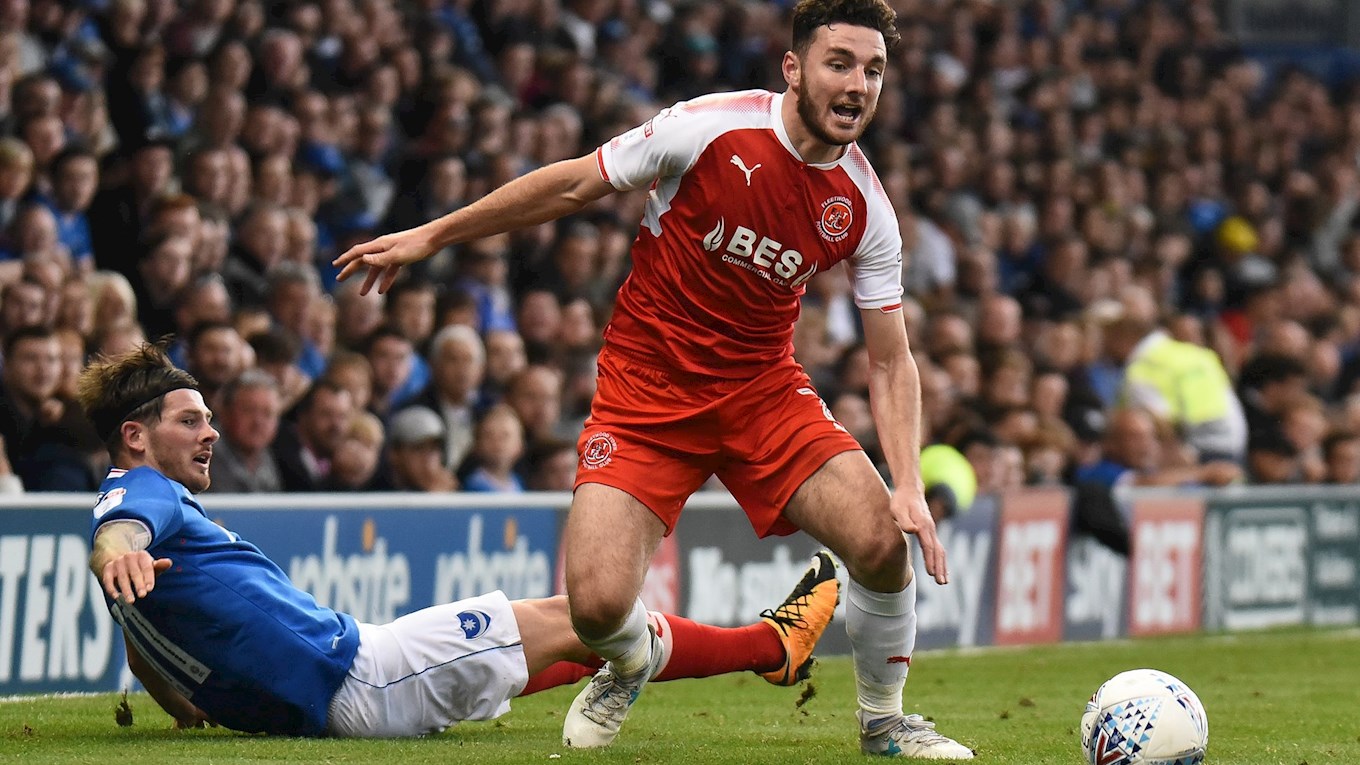 Joey Barton’s Fleetwood Town go into this game as ‘underdogs and are priced at 4/1 to pick up another win on the road this season.