Each team was allowed a maximum of 8 players, with the Fleetwood Town hosting some 264 children and around 100 parents from across the Fylde Coast.

The winners of the competition were Lytham Hall Park, who will now go on to represent Fleetwood Town Community Trust at the North Regional Finals at Doncaster in March 2019. 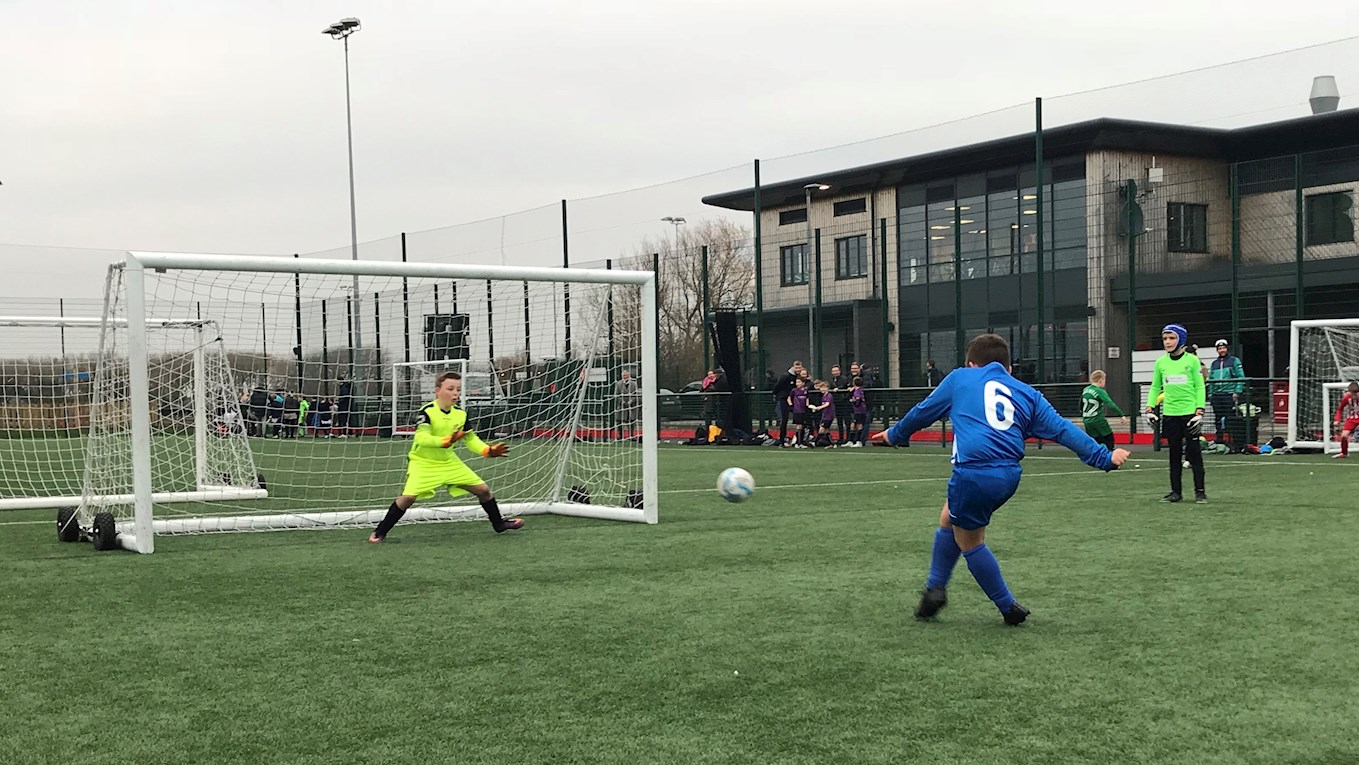 Fleetwood were assisted during the day by Lee Cadwallader, the Wyre and Fylde’s School Games Organiser, who helped support the fixtures, providing referees and the use of the big screen, which gave all participants, and their parents a chance to see live updates from across the complex.

Sports Development Officer, Ash Moreau spoke about the competition, which saw every one of the teams give their all to try and earn the right to represent Fleetwood Town in the later rounds of the competition. 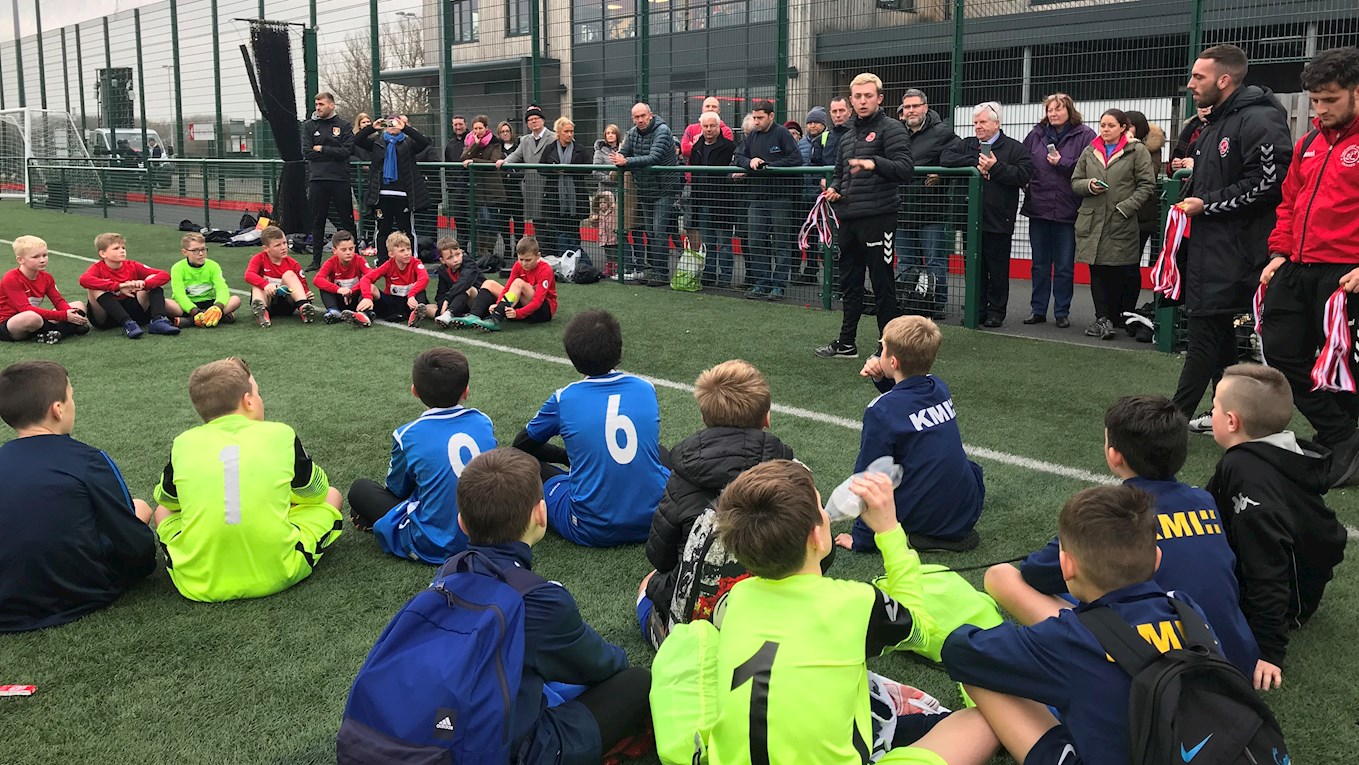 “The day was a great success, we had a record number of teams and schools enter the event. It was fantastic to see over 250 children running around with their friends, having lots of fun and competing to try and represent Fleetwood.

“A big well done to Lytham Hall Park who were the overall winners of the competition and to Sacred Heart who pushed them all the way in the final.

“We look forward to working with Lytham Hall Park before the Regional's and hopefully they can take themselves all the way to Wembley!”