The Former Players Association had their monthly meeting at Poolfoot Farm as multiple new members attended on Thursday morning.

The meeting started off with a speech from Stuart Murdoch, the chairman of the association, who thanked all the players in attendance, with people ranging from just retired to ones who played for the club over 50 years ago.

After that, the former players started a quiz, which consisted of six rounds about subjects all of the player's past careers, including ‘Which team did this player play for?’ and more.

Jackie Mudie’s 1953 FA Cup winner medal was brought to the meeting by his son, and former player, Tony. His 1956 Scotland shirt and international cap also made an appearance, for all members to look at and take pictures with. 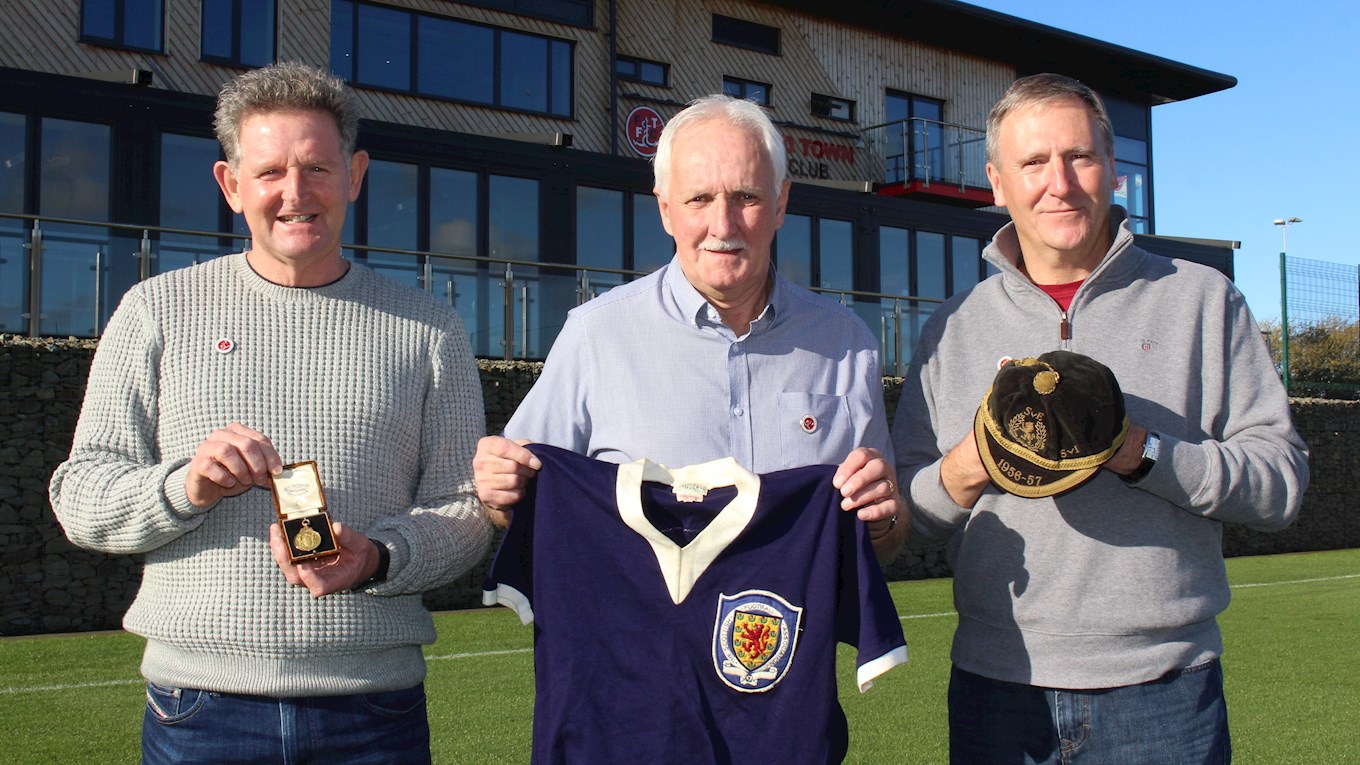 Members Dave Cookson and Tony Monks spoke at the event about the time they played at the club, as well as the developments they have seen since.

The next planned gathering will take place at Poolfoot Farm on Thursday 6th December at 10am. Further details may be obtained from the Association's Chairman, Stuart Murdoch, by email stuart.murdoch@fleetwoodtownfc.com or phone 07921 934775.