Fleetwood Town travel to Kent on Saturday afternoon to face a Gillingham at Priestfield Stadium in the Sky Bet League One fixture.

Town come into this game against Gillingham on the back of a 3-2 victory over local rivals Blackpool last weekend at Highbury Stadium. Wes Burns got Joey Barton’s side off to the perfect start with a wonderful solo effort, and it was backed up by s stunning low driven shot from Ross Wallace.

Paddy Madden made sure of the result after bagging the third goal for Fleetwood, with The Seasiders scoring two goals in the match. History was made with it being the Cods first win over Blackpool in all competitions.

You can watch the highlights from that game below:

Joey Barton spoke ahead of Saturday’s game against The Gills, and said if his side apply themselves, they can go the Priestfield and take all three points. 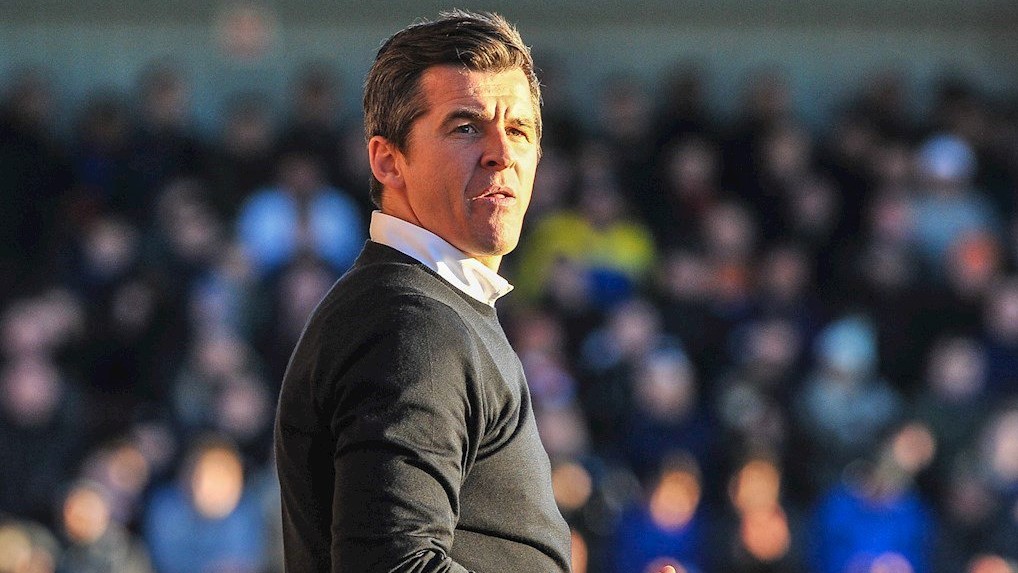 “We feel that the longer the campaign goes on, we will become stronger as a group. We as a group are thoroughly enjoying it and if we keep progressing, we will achieve what we want to achieve.

“There is no good in beating Blackpool if we’re not going to beat Gillingham, and we’re going down there with the ambition to win,” stated Barton.

“They are a side that know what they want to do. They have a big target man in Tom Eaves – who’s scored a lot of goals at this level – and we know that we need to take care of him because he has the capability to put the ball in the net.

“In this league, teams are closely matched. We have studied Gillingham, but we are focused on what we can do because we know we have great quality in our group. It’s important that we impose our style on them.” 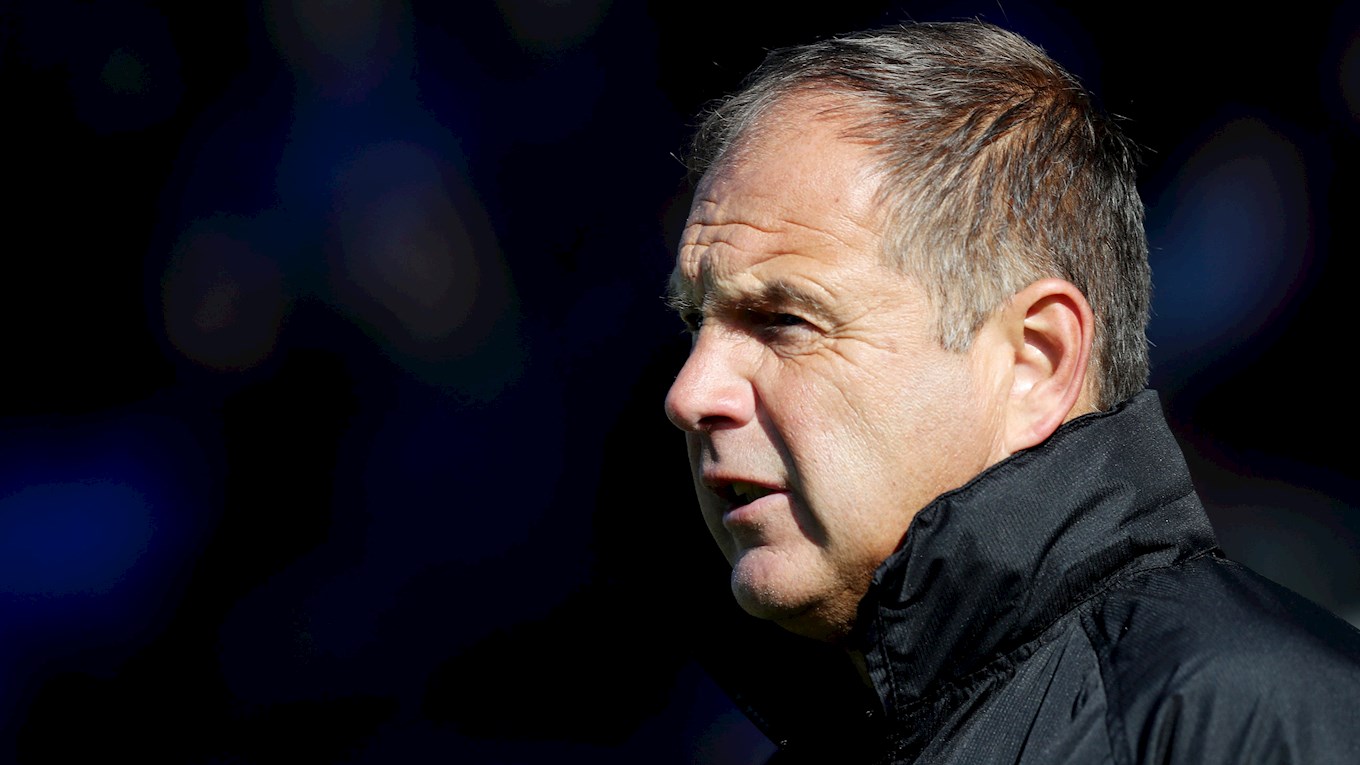 “It’s going to be a tough game, but we’ll go out and hopefully perform like we did it the second half last week, all the way through the game, and if we do that I think we’ll get a win under our belts, but we’ve still got to work hard, still got to win your battles and you’ve got to be well prepared for them coming down and being confident and trying to turn us over.” 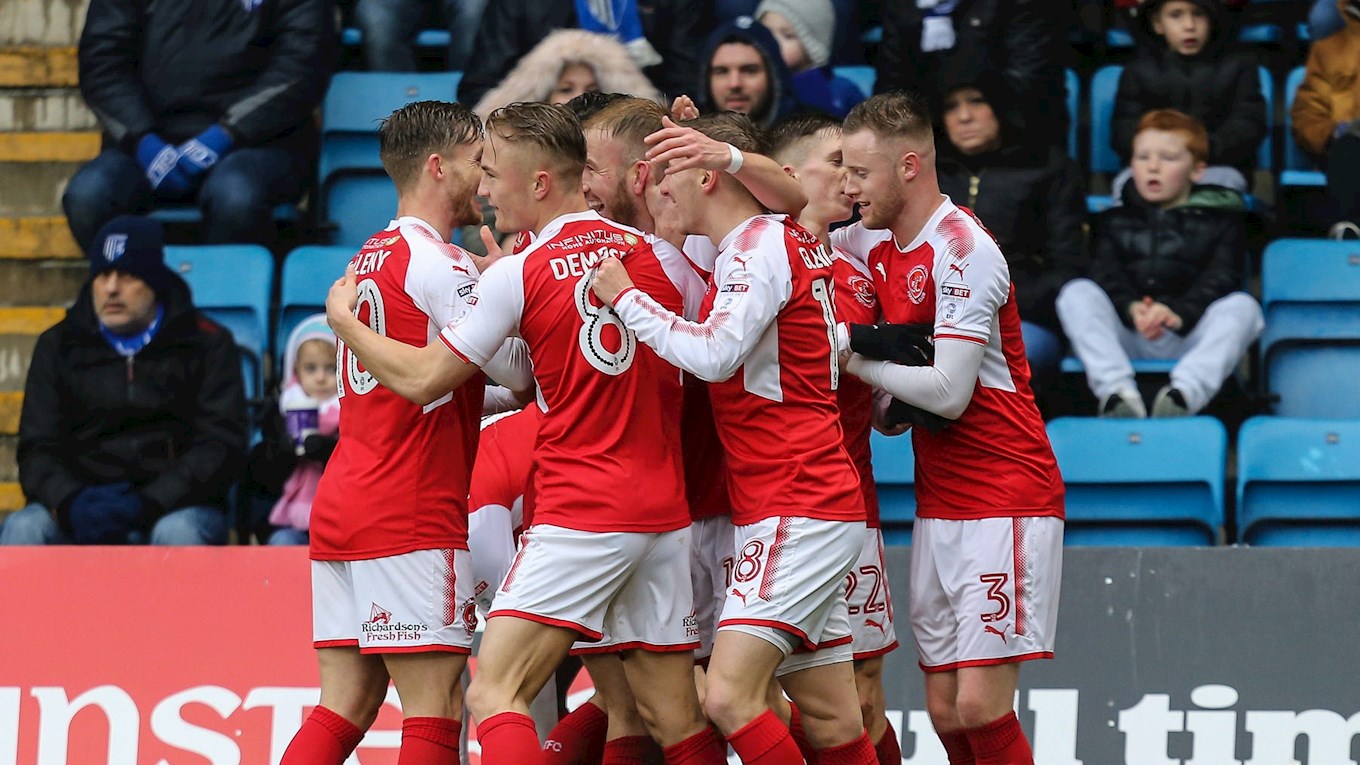 In both fixtures last season Gills achieved maximum points with a 2-1 victory at Priestfield and a  2-0 win at Highbury thanks to two early goals from Josh Parker and Luke O’Neill.

Town will be looking for revenge from last season’s result and after picking up that win against Blackpool, there’s no season why the Cod Army can’t do that tomorrow in Kent.

With nine goals to his name this season, Tom Eaves is the player Fleetwood should be wary of this Saturday. Striker Eaves scored two goals last weekend bottom of the table, Bradford City.

He signed permanently for Gillingham in the summer of 2017, and has made 55 appearances for the Gills, whilst scoring 24 goals in the league alone for the club.

Town go into this game with odds of 8/5 to pick up all three points on the road this weekend, and to make it back to back wins in the league.

Steve Lovell’s side are currently 7/4 to win at home, and to keep their run going after their impressive display last time out in front of their home fans. A draw between the two sides is priced at 11/5.

Paddy Madden scored the winner against Blackpool and bagged one against Gillingham last time out, and is 5/1 to open the scoring on Saturday.

You can find more odds for the game HERE. Please gamble responsibly. All odds are subject to change.