Fleetwood Town take on non league side Alfreton Town in the first round of the Emirates FA Cup on Sunday afternoon at 12:45pm

Town make the two hour journey to Alfreton Town on Sunday afternoon in the first round of the Emirates FA Cup. The Cod Army are favourites going into this match, but know from last years competition that it won’t be easy against a non league side.

Joey Barton spoke to the media ahead of the match, and here is what he had to say ahead of the FA Cup tie at Alfreton. 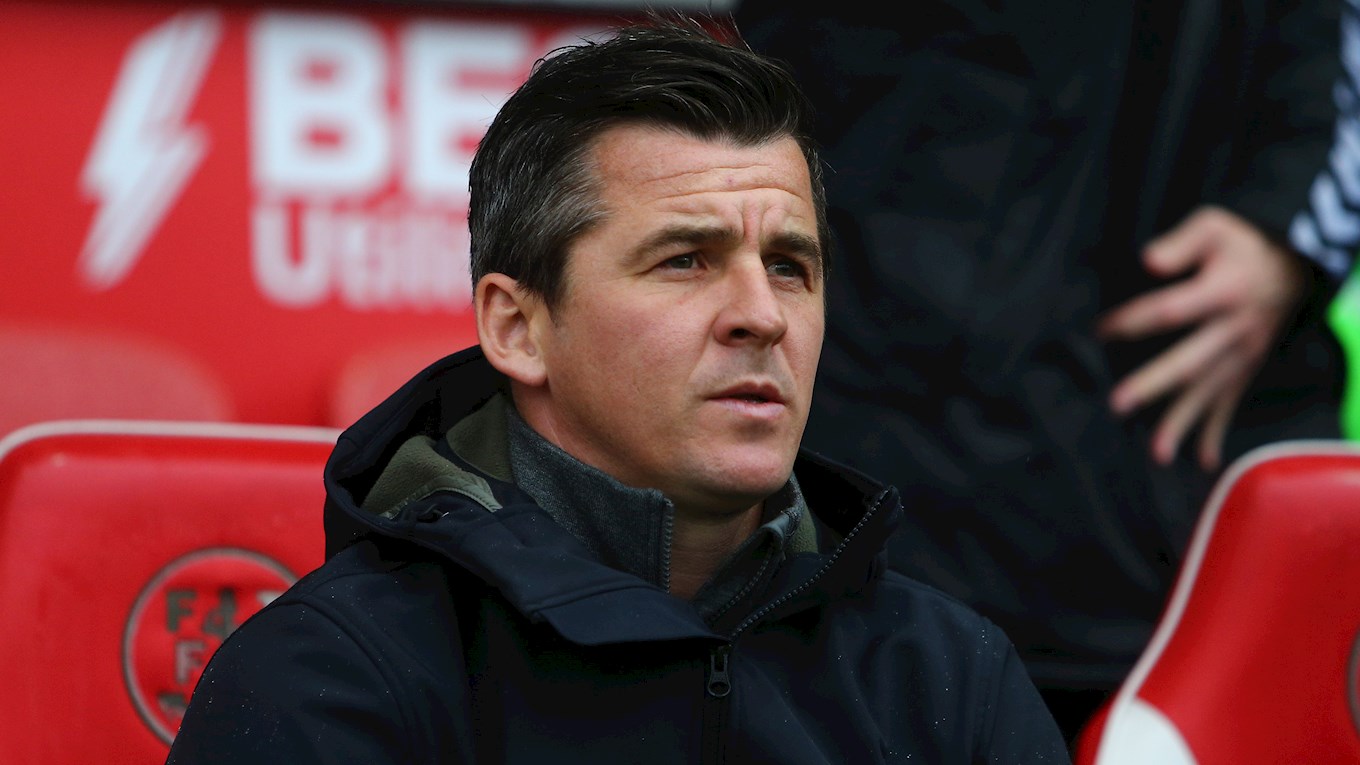 “It will be a massive occasion for them, but our lads have to stay aware that it’s a big occasion for us as well. It’s cup football and we want to have a good run in the cup this year and the beauty of it is, we get a strong side we take the FA Cup serious because we have to. It’s a competition that is the lifeblood of clubs like Fleetwood Town.”

Listen to more from the boss here.

“We have to use this game against Fleetwood as a positive and try and take momentum into our league matches. It is currently seven games without a win in the league, but we have won the cup games that have come in between.

“Sunday is a big occasion for our players and the football club and it’s important that we give a good account of ourselves and hopefully improve on performances that we have produced in recent weeks.

“The players know what they can produce and they can perform on the day against Fleetwood. You always have a chance in the FA Cup and in any one off game, if you get that luck or rub of the green, you can go and cause an upset.”

Last five results in all competition (from the left): 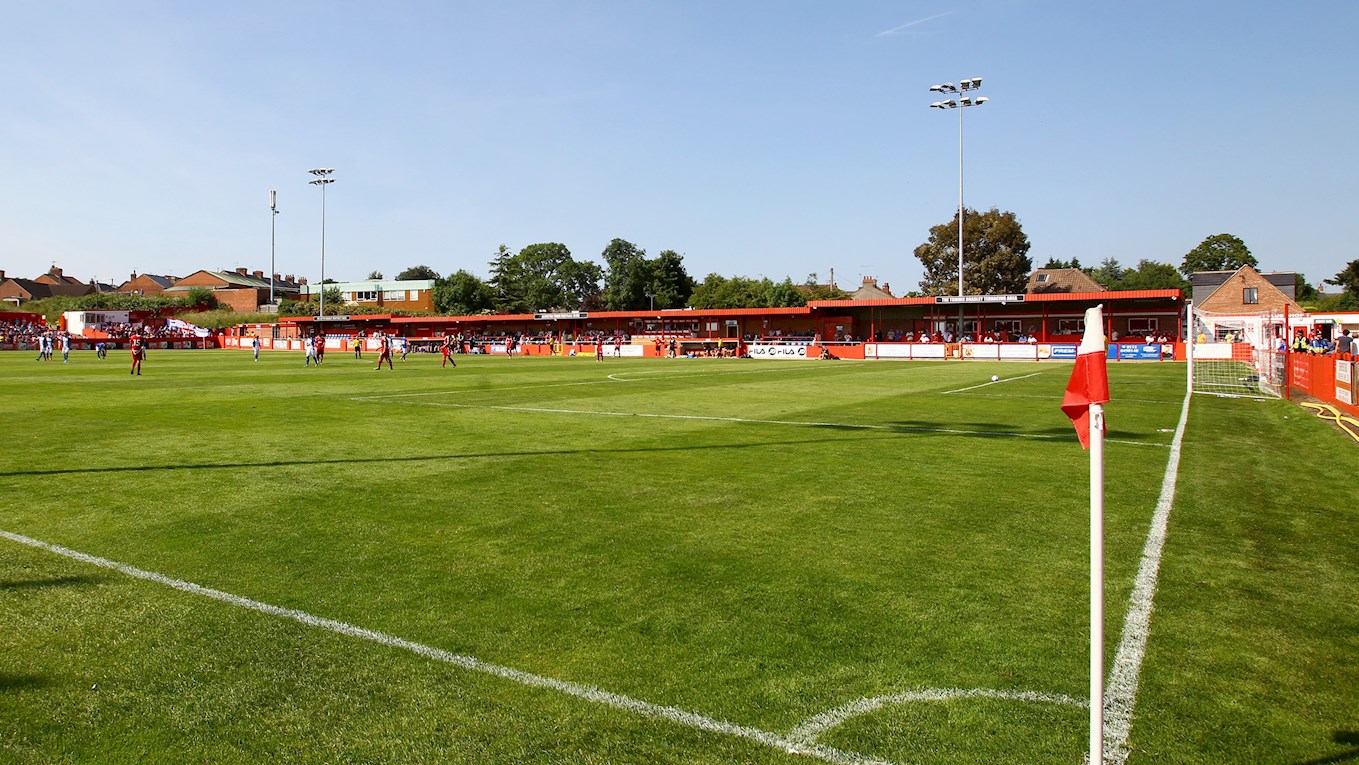 The last time Fleetwood and Alfreton met was in February 2012 at Highbury Stadium. The Cod Army came away 4-0 winners on the day thanks to goals from club legend, Nathan Pond, striker Gareth Seddon – who scored a brace – and an own goal from the Alfreton defender, Lowson.

The earlier meeting in the 2011/12 season saw Town come away from Alfreton 4-1 winners. Jamie Vardy scored a second half hat-trick after Richard Brodie gave the club the lead after 36 minutes.

Sunday will see the two teams meet for the first time in six years, and it will take place in the Emirates FA Cup first round. 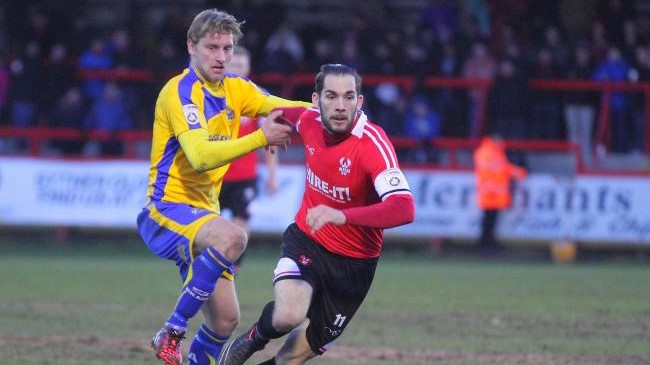 Reece Styche, who started off his career at Hednesford Town, is Alfreton’s one to watch on Sunday when the two sides meet.

Styche has represented the England C team on one occasion, and played in the International Challenge Trophy match against Portugal, but later when on to play for the Gibraltar national team. He featured against the Faroe Islands, and against Estonia in two friendly matches.

The 29-year-old has been at a number of clubs including Coalville Town, Gateshead and Forest Green Rovers, where the forward played in over 100 games for the club, scoring an impressive 35 goals.

After spells at Tamworth and Darlington in recent years, Alfreton came calling in the October of 2018 and has score one goal in as many matches for the club. It only took seven minutes to opening his account for the Reds. 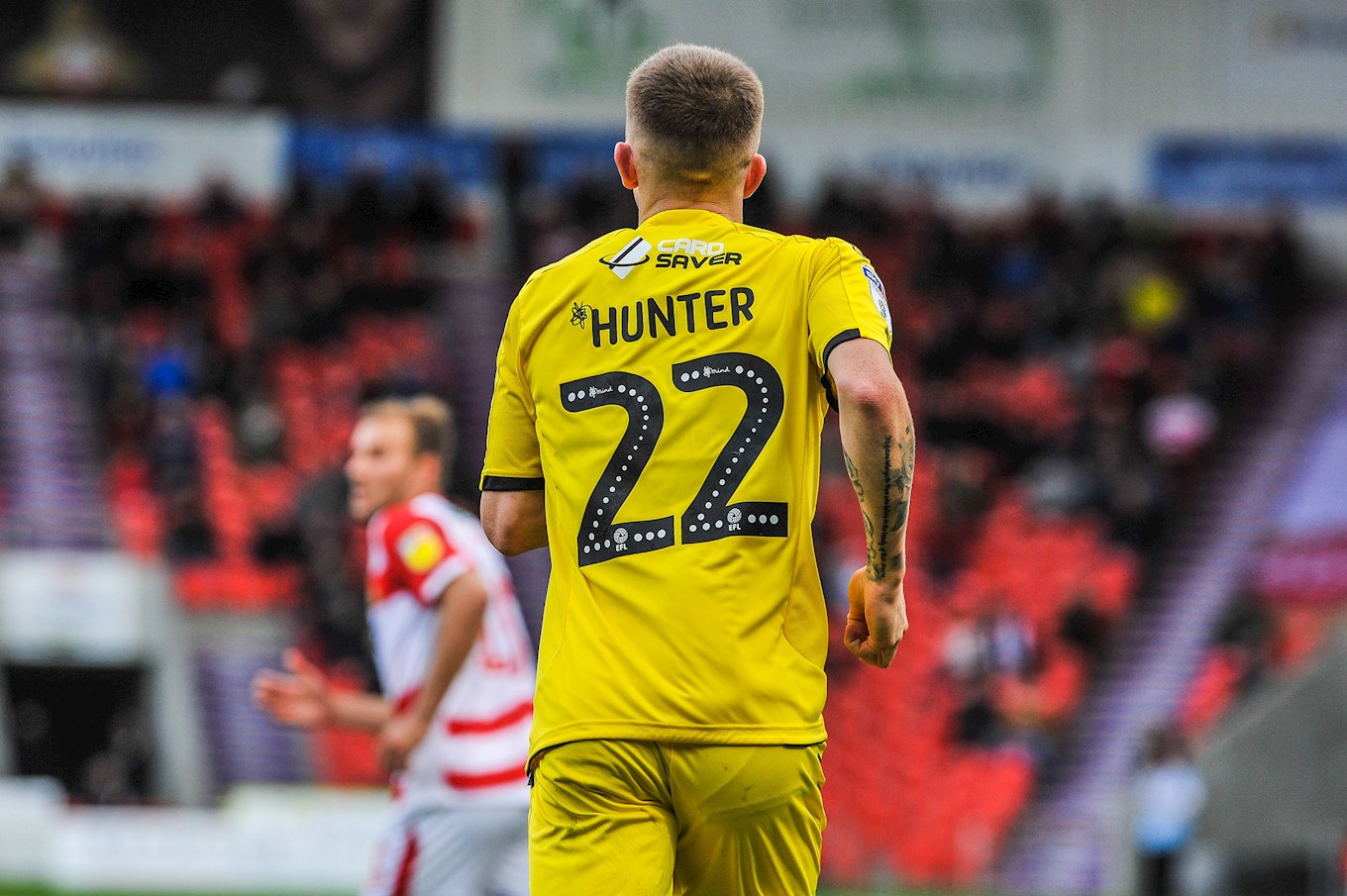 Town go into the game favourites, as they are looking to get back to winning ways. The Cod Army are priced at 4/11, but a draw on Sunday is at 18/5.

Alfreton Town (8/1) welcome Fleetwood to the Impact Stadium in the first round of the competition, and without a league win in seven, they can also be priced at 5/1 to qualify for the second round.

Ash Hunter grow up just 15 minutes away from Alfreton Town, and for the 23-year-old to bag the first goal of the match, you can currently get odds of 7/1, with Paddy Madden at 10/3 to opening the scoring.