We look back at the Fleetwood Town players who were in action for their respective loan clubs for the last week, let's see how they have got on.

With two players out on loan at League Two side Carlisle United, Jack Sowerby netted in the midweek 1-1 cup game against Stoke Under-23s as both he and Ashley Nadesan played the whole 90 minutes. Nadesan scored the opening goal in the 4-0 league win over Swindon this Saturday, before being subbed off after 72 minutes. The forward now has eight goals to his name, with seven in the league, and one in the Checkatrade Trophy match against Sunderland. Sowerby went on to play the full 90 minutes in the heart of the midfield for the Cumbrian side.

Joe Maguire played the full match for Crawley Town as they fell to a 1-0 league defeat away at Grimsby Town. The defeat leaves Crawley in 13th position in Sky Bet League Two. 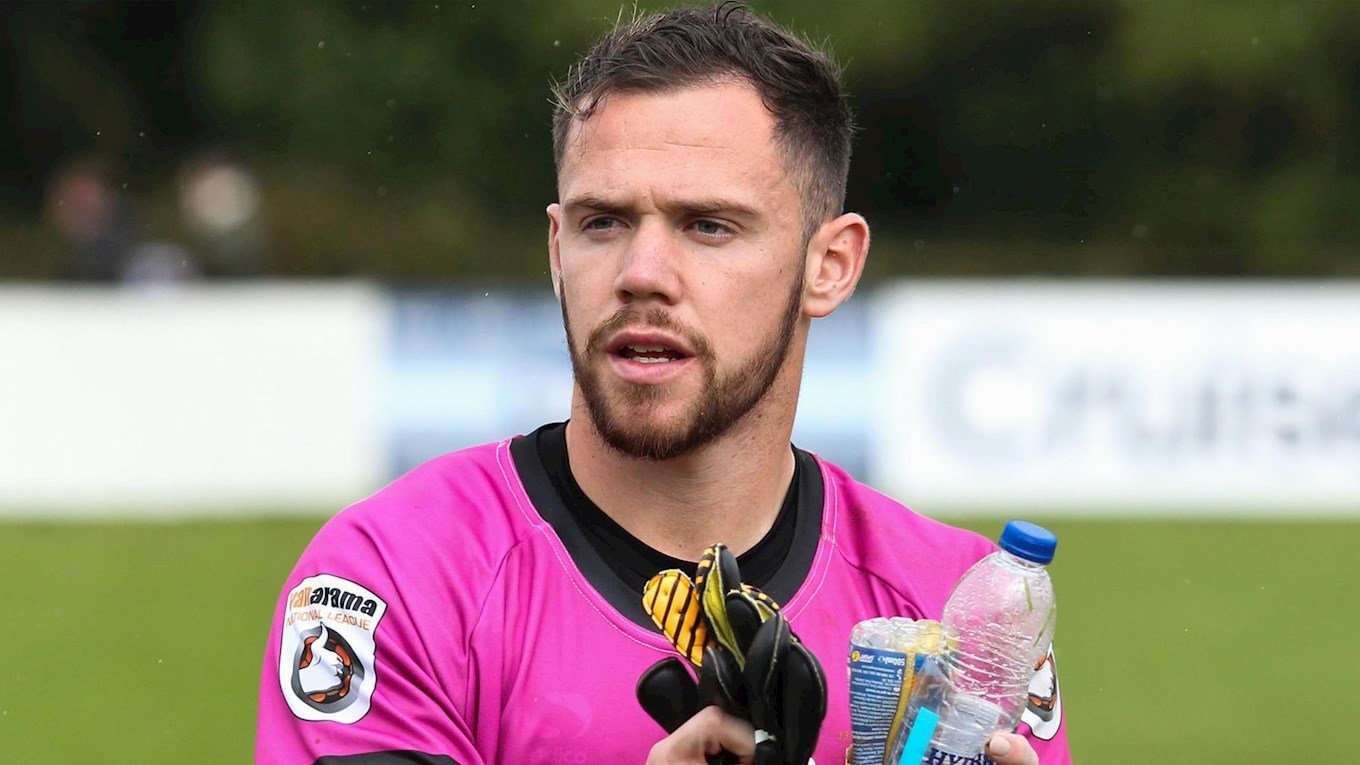 Goalkeeper Matty Urwin registered the full 90 minutes for Chorley in their impressive 4-0 away win against Kidderminster in the National League North fixture. The 24-year-old kept a clean sheet in the process, carrying on his good form at the club during his second spell. The win helped Chorley continue their good start to the season, with the Magpies sitting 2nd in the league table.

Michael Donohue played 86 minutes for FC United of Manchester in their 2-1 home defeat to AFC Telford in the National League North before being subbed off late on.

Forward Dan Mooney played the whole match for Chester during their midweek 0-0 draw with York, and their 1-0 away defeat against Leamington. The results saw Chester slip down to 6th in the National League North table.