Fleetwood Town’s official eSports team claimed back to back victories this week seeing them close the gap at the top of table in the Virtual Pro Gaming Championship North.

Wins over Strenua eSports and QPR Academy eSports saw the Cod Army close the gap on the top to just one point after picking up six points from a possible nine this week.

The side started the week with a league match against Glorious Rise eSports on Monday and it was frustrating affair. Chances created at both ends of the pitch but it was our opponents who broke the deadllock midway through the second half, and that goal was the only one in a narrow defeat for Fleetwood. 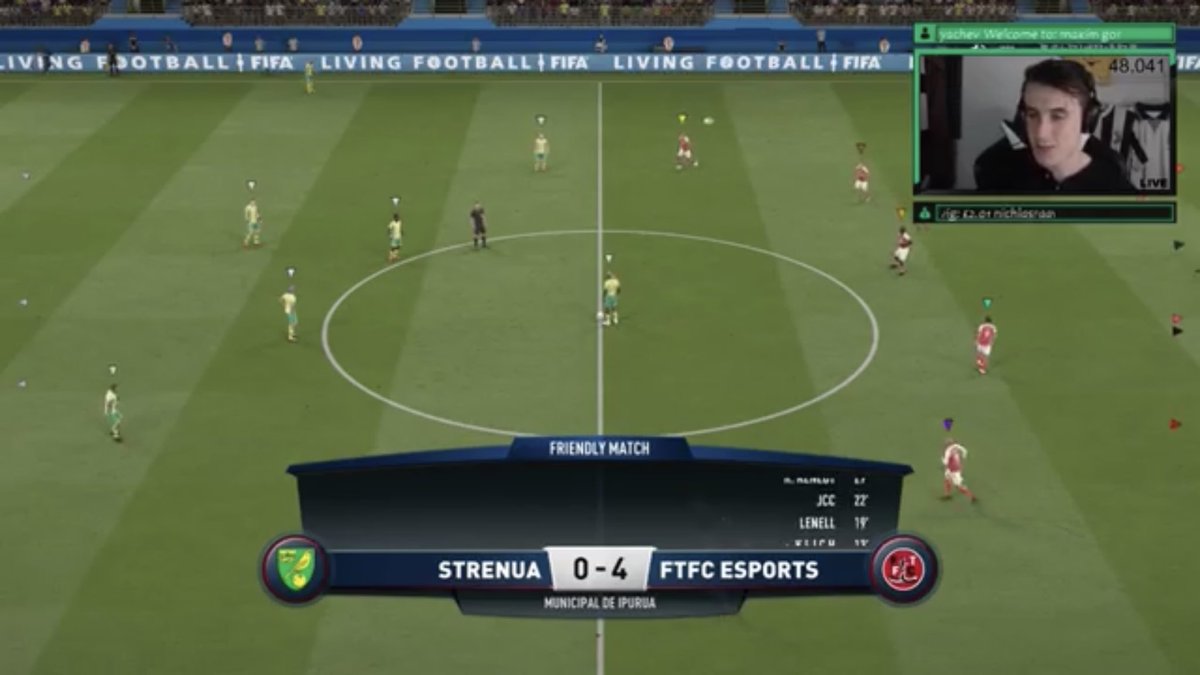 Jonny ‘xj101’ Peniket’s side had to bounce back from that loss and the squad didn't have to wait long as they were set to play Strenua eSports the following night. Four quickfire first half goals saw Town storm ahead in this game and they were just as dominant throughout the rest of the 90 minutes, winning the game 4-0, meaning Conal 'Kellswalker' Kelly would also keep his first clean sheet of the week.

The final game of the week was played on Thursday and it was another Championship north fixture. This time out, Town faced off against QPR eSports' Academy and an almost perfect performance saw the side walk away 4-1 winners. Goals on the day were shared out, with 'Readiie' scoring a brace on his return to the club. John 'x-JCC-x' Charles and Nelly 'nellymacavelly' Macavelly were also on the score sheet. 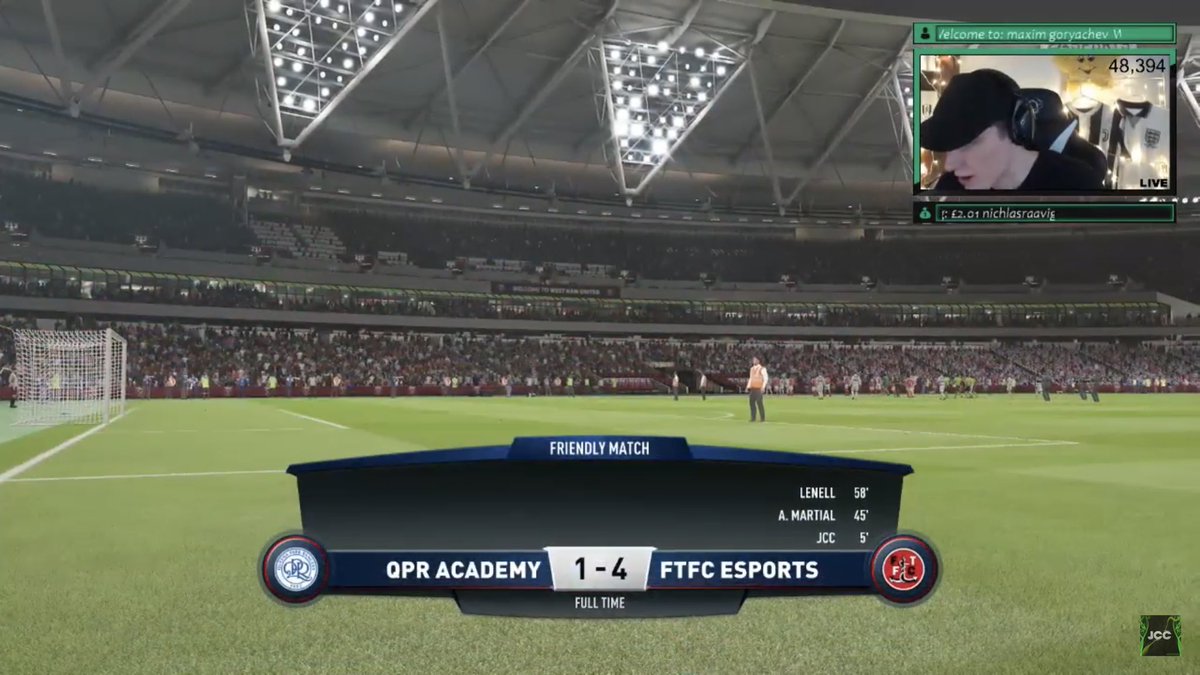 Next week kicks off with an eye-catching tie on 3rd December. On Monday evening, FTFC eSports will play against AS Olympus, seeing fifth place play against sixth respectively. The Cod Army are one point ahead of their opponents who will be looking for their third consecutive victory.

Tuesday and Thursday’s fixtures see a double header against eSports Brozzers. Both games will kick off at 8:45pm as Town look to close the game on the automatic places in the Virtual Pro Gaming Championship North. 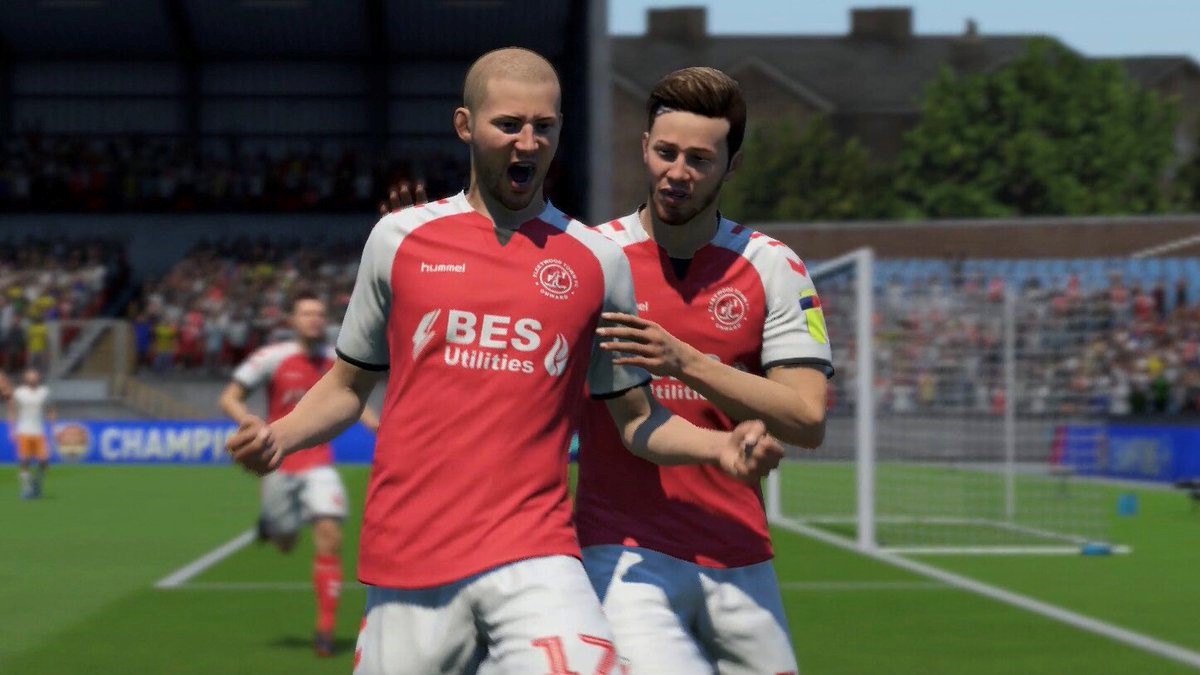 Keep up to date with the league table here on the official Virtual Pro Gaming website.