With schools now back in the full flow of things after a well deserved week or two off for the October half term holidays, the children at Flakefleet Primary School were in for a treat when two first team player attended their after school club sessions.

Conor and James took part in a basketball session at the school on Tuesday afternoon and warmed up by moving around with the ball, focusing on spacial awareness whilst inside a small coned off area. 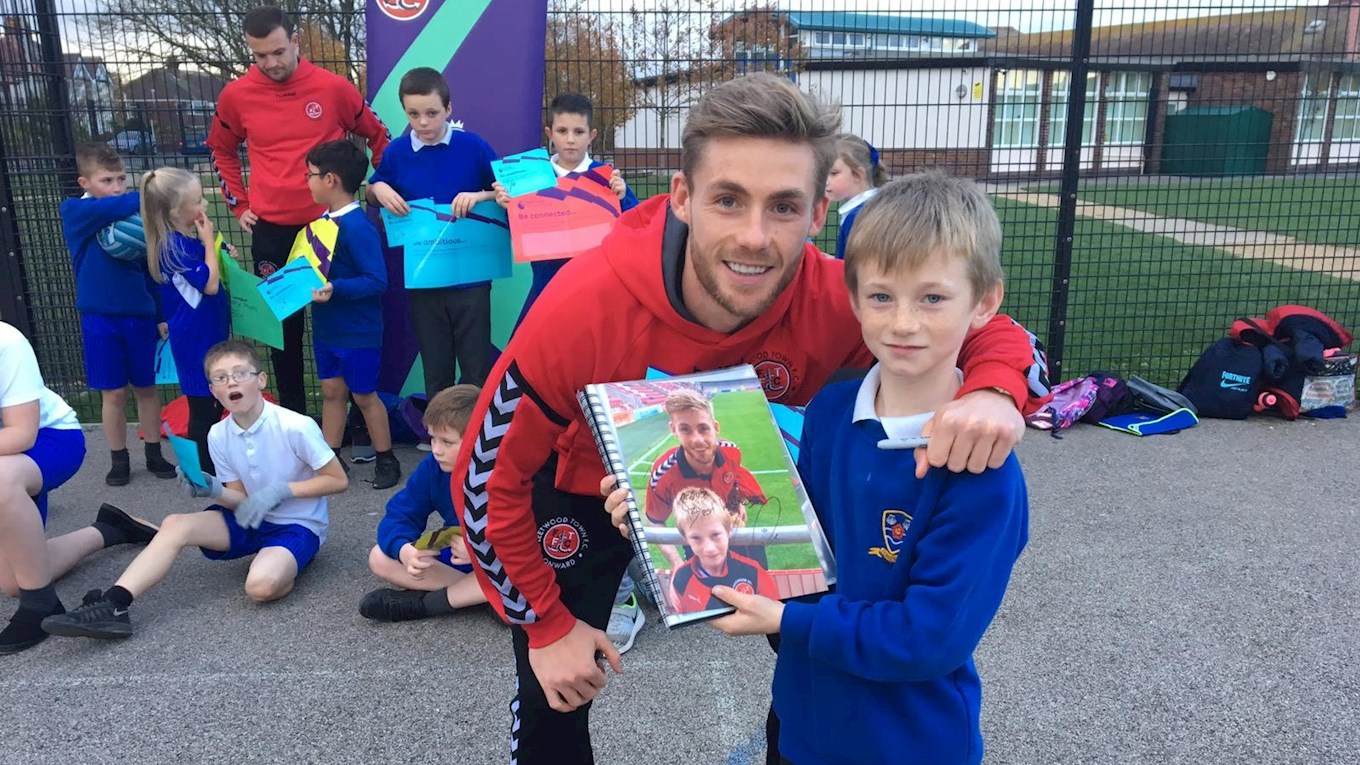 The group moved on to solely look at the different passes that are used in basketball, starting off with the chest pass, the bounce and finally the over the head pass. Children mixed with the players and kept focused and moving around by looking around to find space, and then passing the ball to their partners.

A small sided game finished off the session at Flakefleet Primary School with one player on each team. The children had lot of fun and made the most of meeting two first team players from their local football team.

This session was linked in with the Community Premier League Primary Stars campaign.