Fleetwood Town head coach Joey Barton took time away from the sideline to give a prep talk to pupils at two schools about his life, the ups and downs, and how he has always looked to improve on a day to day basis.

Joey spoke to 250 students about his career and his new role as Fleetwood Town’s head coach and how he has adapted to life on the Fylde Coast. He also took part in a question and answer session, where he was tested by the students from the seating.

All those who attended were given a free ticket to the Walsall game on Saturday 17th November – which will be played on Sky Sports, with a 12pm kick-off time – to support Fleetwood, and Joey to help with the three points on the day. 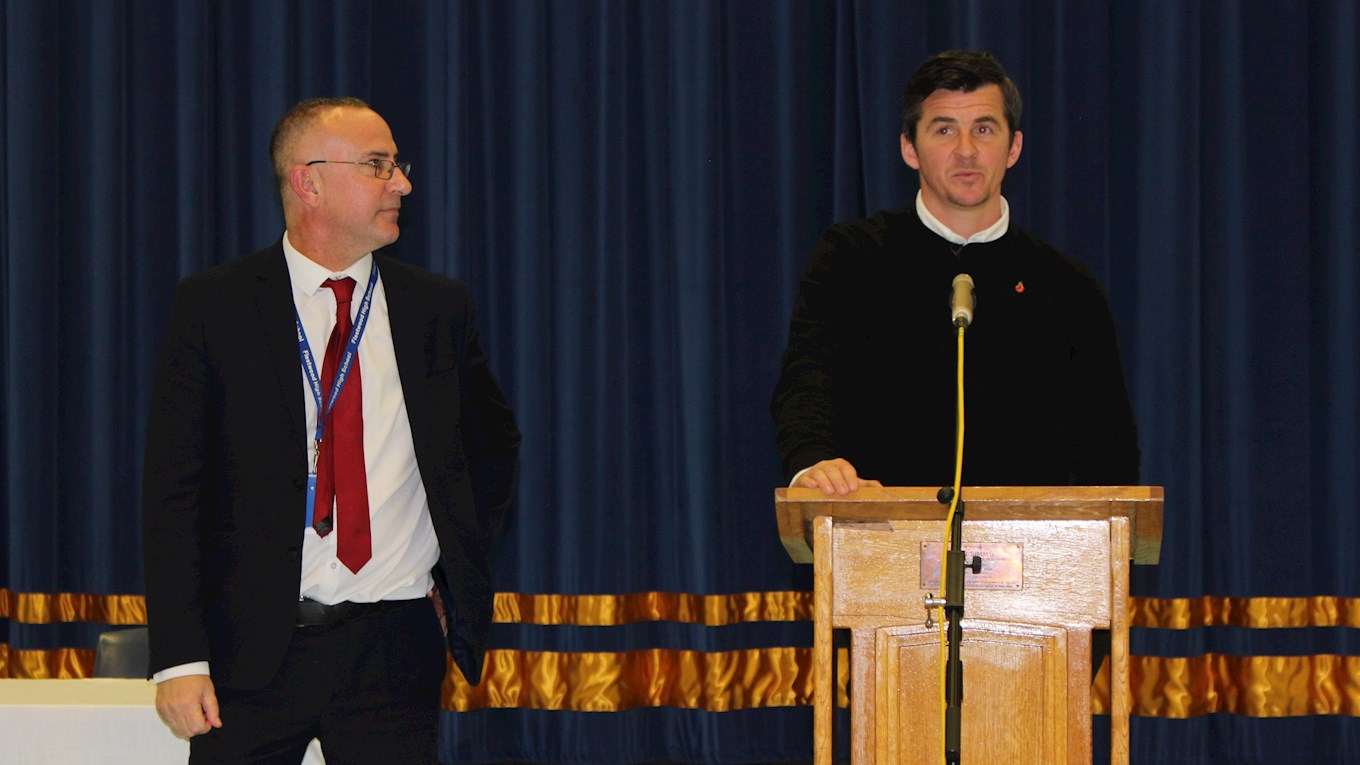 An hour later, it was a two minutes journey down to Rossall, where over 400 people from students, teachers and parents attended.

Joey started off by talking about how he became a footballer through hard work and dedication, with those in the school chapel engaged with every word that came out of Barton’s mouth. 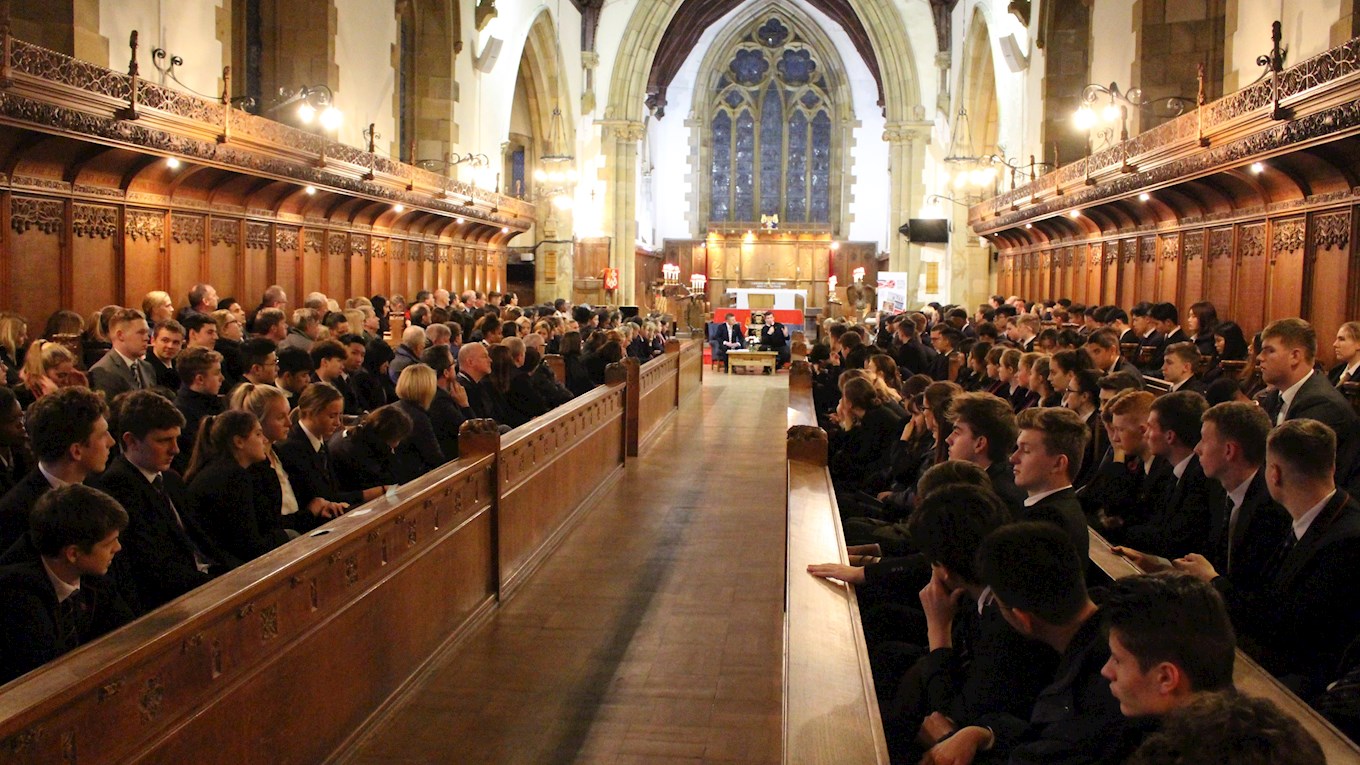 The pupils, just like at Fleetwood High, were then given the chance to asked Joey questions about his life and his playing career in football. He gave honest answers to all the students and left a very good impression as the talk came to a close.

We’d like to thank both Fleetwood and Rossall for their hospitality on Thursday afternoon.