Fleetwood Town return to action this Saturday after an unexpected week off thanks to the ‘Beast From The East’ when in form Plymouth Argyle make the long trip North to Highbury for the 3pm kick off.

Arygle were also affected by the bad weather as their match at Rochdale was postponed, so both sides will be keen to mark their returns to action with three points.

Plymouth’s last match ended in a 1-0 victory over Bradford City with the goal coming from former Cod, Antoni Sarcevic.

“Full credit to Plymouth, they’ve done well. When I went into the club [as manager], they were in a similar position at the bottom of the league, and I am proud of what I did down there. I left them in a stable position after keeping them up we did well to reach the play-offs.

“The club have an excellent Chairman in place, but I just have to focus on Fleetwood and use what I have done at other places and do that here. It’s a vulnerable position but I want to keep the club in the league. That’s all I am looking at, so I can’t plan to far ahead. I’ve done it before, I hope to do it again.” 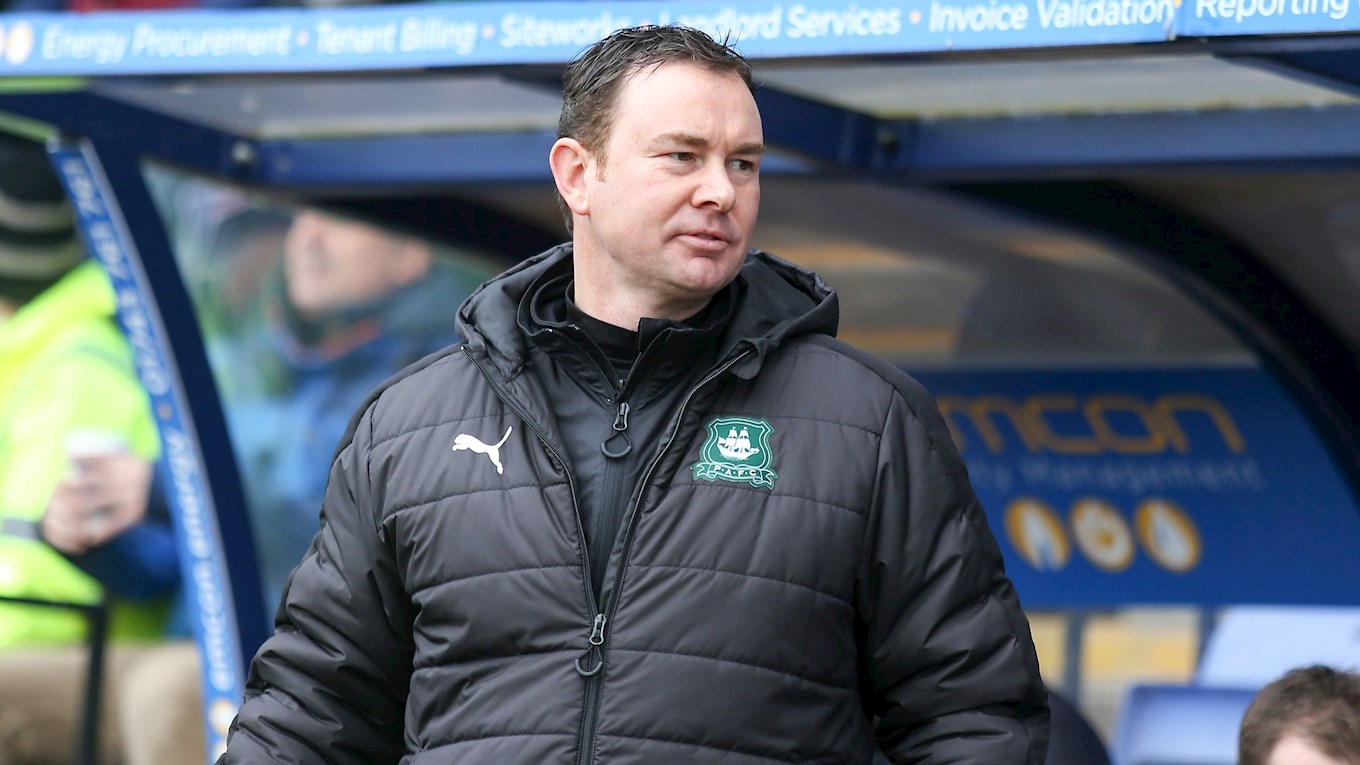 “Fleetwood are a side towards the bottom of the table and they have just changed their manager. They are looking to have an upturn in fortunes and we have got to guard against that.

“He [Sheridan] came in [to Plymouth] under difficult circumstances and was able to stave off relegation to the Conference. At that time the football club were in a difficult spell, but the chairman (James Brent), John and (former manager) Carl Fletcher all have to take tremendous credit for keeping it in the league.

“Nothing surprises me in this league because it’s a tough league where most teams can beat everybody. We have shown that, and other teams have done the same.”

Fleetwood ended their eight-match losing run with a 1-1 draw against MK Dons last time out, thanks to Ash Hunter’s wonder strike.

Argyle have been flying in Sky Bet League One, having won six on the bounce and have lost just once since the end of November, with that being a 3-1 defeat to Wigan Athletic.

Goals from Jordy Hiwula and Amari’i Bell sealed a big win for the Cod Army last time they faced Plymouth, as Uwe Rosler’s side snatched a 2-1 win at Home Park in October.

Town’s record before that game was mixed, with two wins and two defeats against the Devon side. In their first ever meeting, Town won 3-0 at Highbury in 2012, however two years later the Green Army won 4-0. 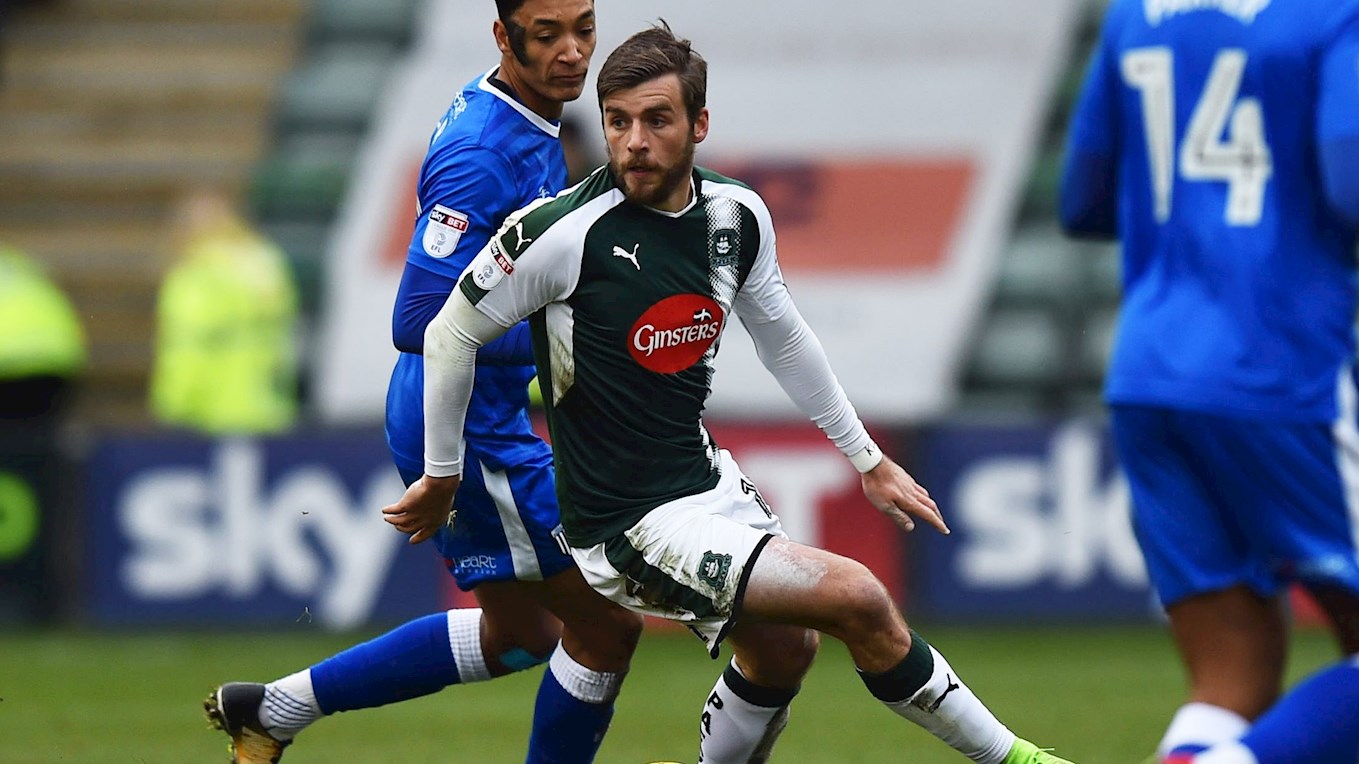 Irish midfielder Graham Carey is a player who is popular amongst the Argyle faithful. The former Celtic player has spent most of his career in Scotland with St Mirren and Ross County, but also spent a loan spell at Huddersfield. Despite speculation that Carey would leave the club in the summer, he signed a new contract in June to keep him at the club where he has gained cult status. Between 2009 and 2010 he represented Republic of Ireland U21’s six times. He’s been influential in Plymouth’s amazing run this term, scoring ten times and sitting top of their scoring charts.

League partners Sky Bet have released their odds for Saturday’s clash, and have Fleetwood at 6/4 to claim victory. Our visitors are 9/5 with a draw coming in at 9/4. 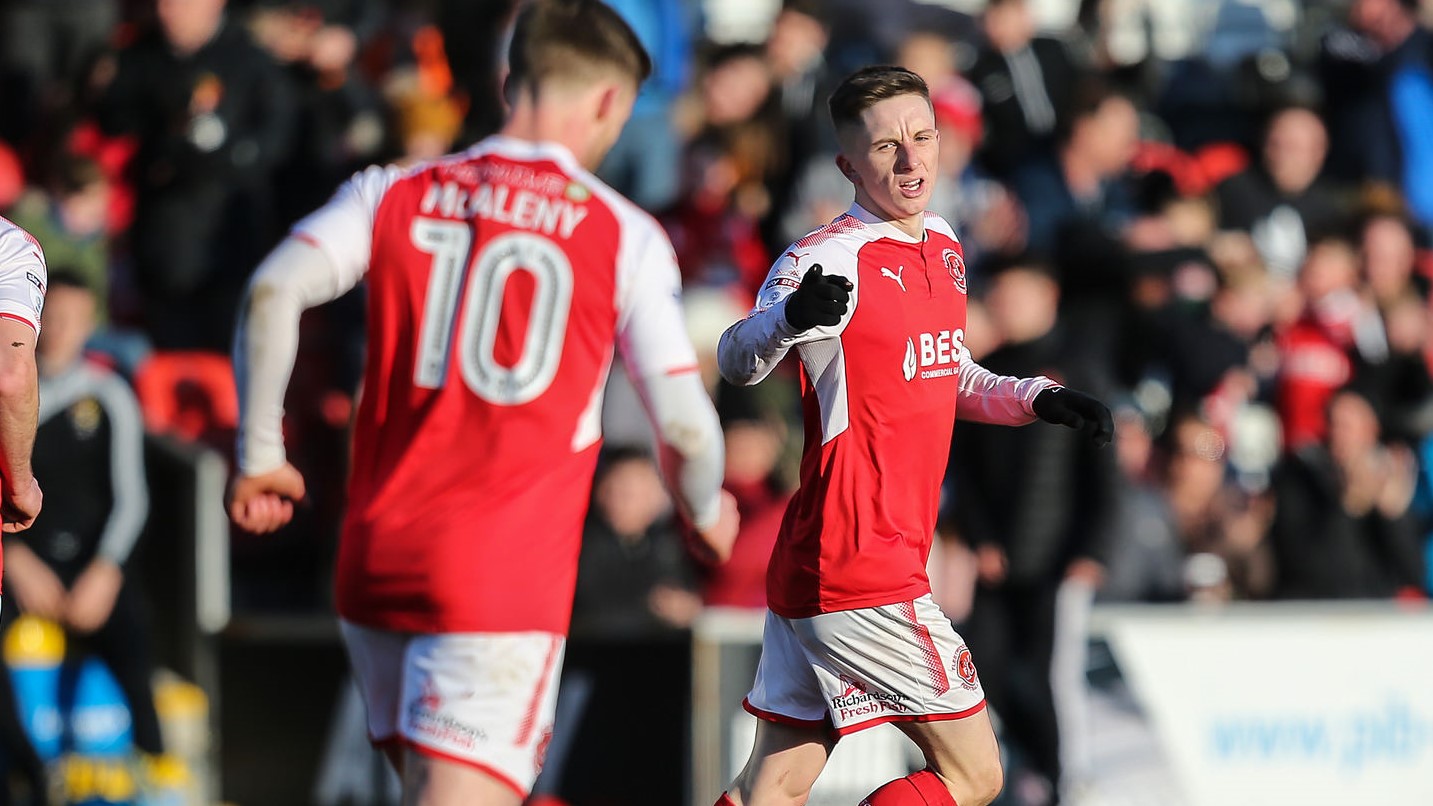 Ashley Hunter grabbed the goal in Town’s last match, as for him to score first in a 2-1 Town win is available at a hefty 40/1.