Fleetwood will look to continue their unbeaten run under head coach John Sheridan when they welcome Northampton Town to Highbury on Saturday.

Northampton drew 1-1 with high flyers Shrewsbury on Tuesday night, but had one of their key men dismissed in John-Joe O’Toole.

However, it is still a massive game for both clubs, with just two points separating the sides. 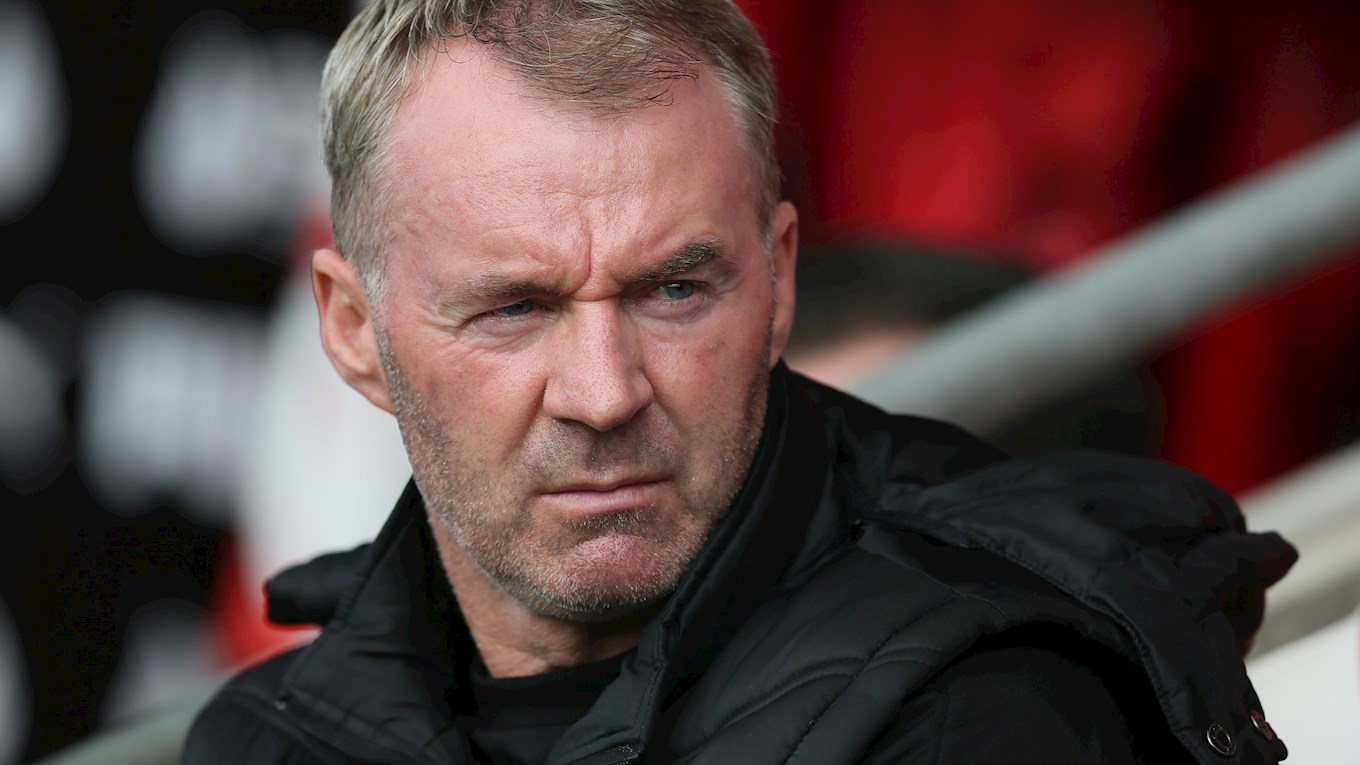 “They had a good result during the week and played a different formation.

“They’ve got one or two injuries and John-Joe O’Toole is suspended, but we know they are a team that’s fighting for their lives.

“They’re not going to come and lie down, and they know the importance of this. They’ll see it as a chance to pick three points up as well, so we’ve got to make life difficult for them.

“We’ll work on what they do but I want to look at us. I want to focus on how we can affect the game and go and win it.

“We’re at home and I expect us to win the game. 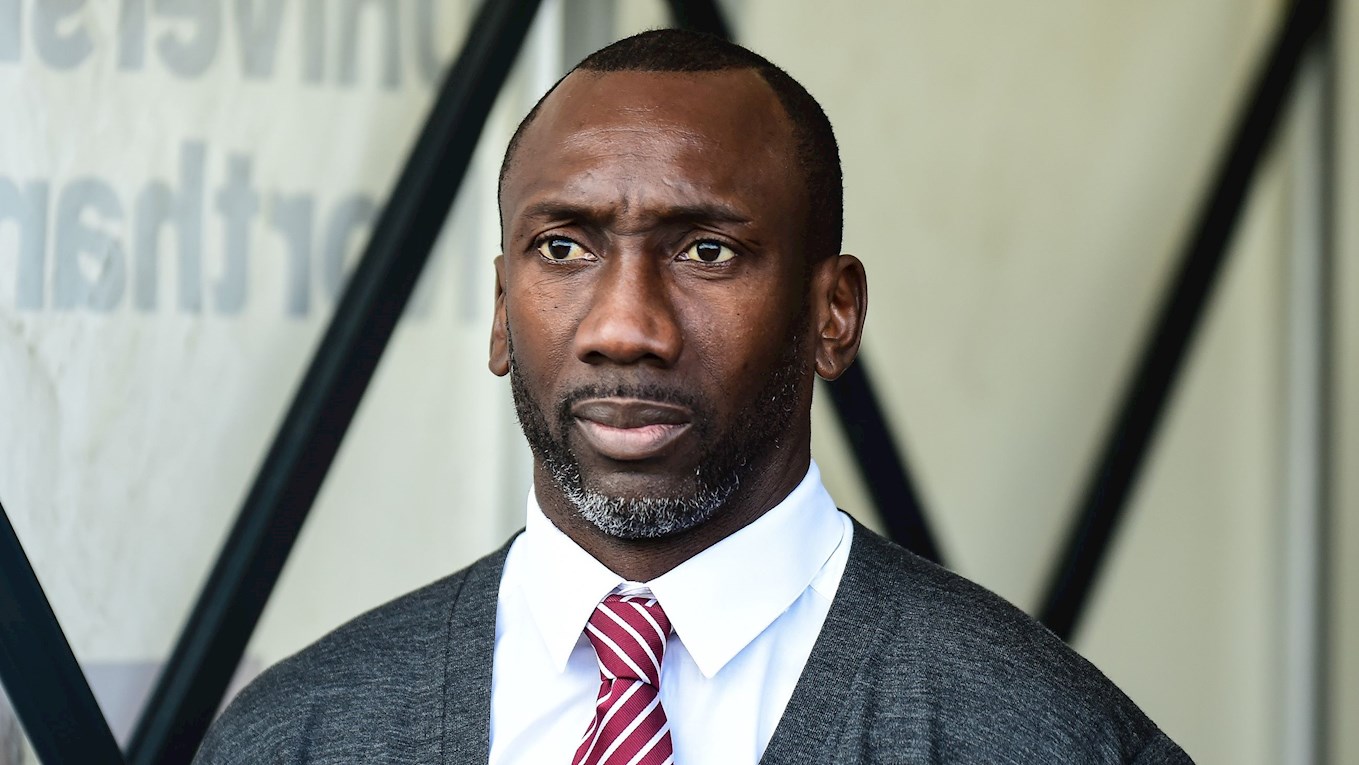 “It’s a big game for both teams.

“In the last three matches they have used a different system so it’s going to be a guess for us what system they will use.

“We have to flexible. We have to be able to change our system when the match starts.

“They had a good win away at Rochdale and they have some good players.”

Fleetwood have hit some form and are unbeaten in four, picking up their first win since January on Tuesday night.

Northampton have had some tricky fixtures against promotion chasing teams and have drawn four of their last five games.

The Cobblers occupy the last relegation spot and are two points above Fleetwood.

Fleetwood have met Northampton on eight occasions, seven in the league and once in the FA Cup.

All the matches have come in the last nine years with the first meeting in the FA Cup in 2009, won 2-1 by Northampton at Sixfields.

The first fixture between the pair earlier in the season ended in a 1-0 win to Fleetwood thanks to a Devante Cole strike in the 75th minute.

Alex Cairns will have fond memories of the game after producing a super triple save in the first half which went viral, including a congratulatory tweet from Manchester United goalkeeper David De Gea.

Fleetwood have four wins to their name in the head-to-head, with Northampton winning three and there only having been one draw between the two sides. 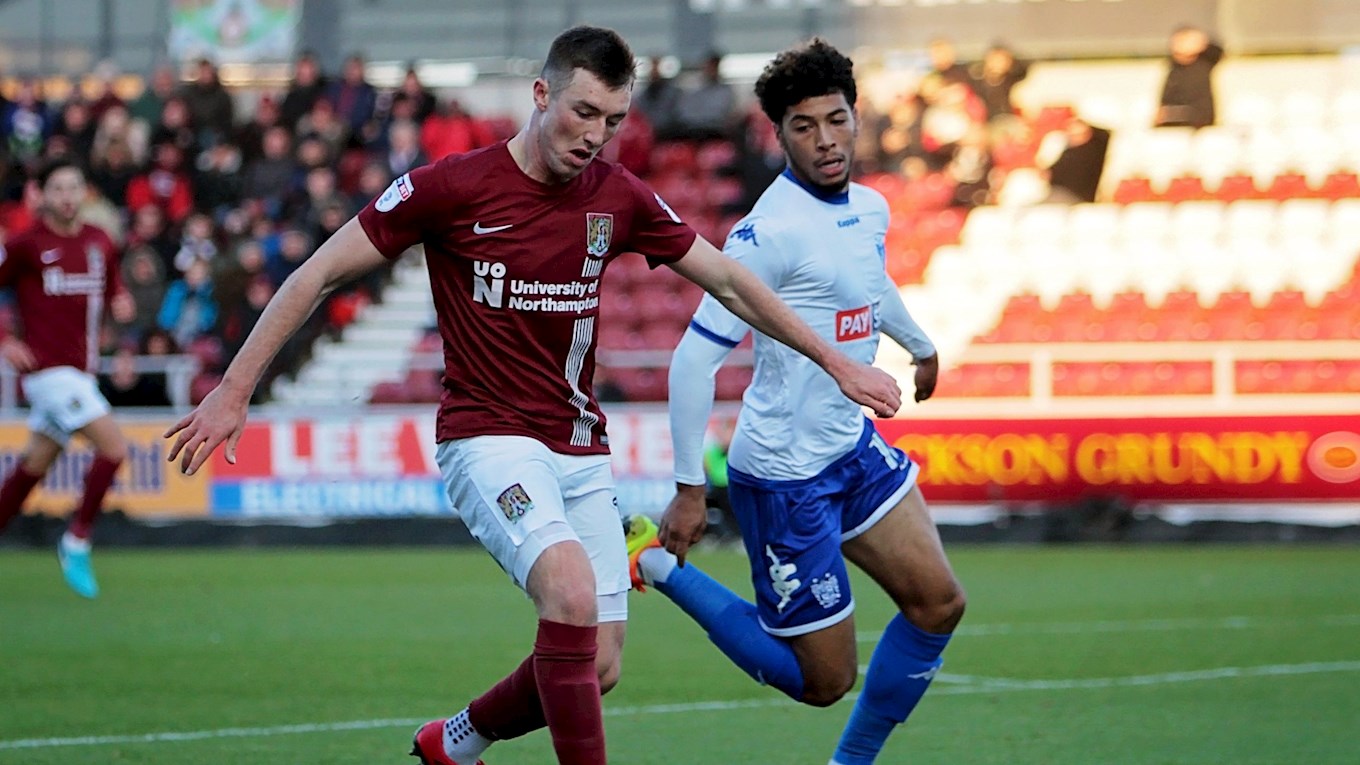 Chris Long is Northampton’s top scorer this season, with nine goals in 27 games.

The Everton youth prospect has had a few loan moves to Bolton Wanderers, and the Englishman has made 18 appearances for Fleetwood, scoring four goals.

The Huyton-born man played ten games in 2015 for Championship Burnley in 2015, but failed to score and a result, was loaned to Fleetwood, where he played half a season, scoring four goals.

Internationally, Long has represented England from U16s to U20s level and has scored for the U20s against Uruguay and the Netherlands.

Northampton’s number 19 has impressed this season at Sixfields, and leads the club’s goal scoring chart by four goals.

The last time the teams clashed, the Cod Army came out on top at Sixfields 1-0 thanks to a Devante Cole goal. The same result would give odds of 6/1.

For Fleetwood to win by the same 3-0 score-line the last time the Cobblers visited, there are odds of 16/1. 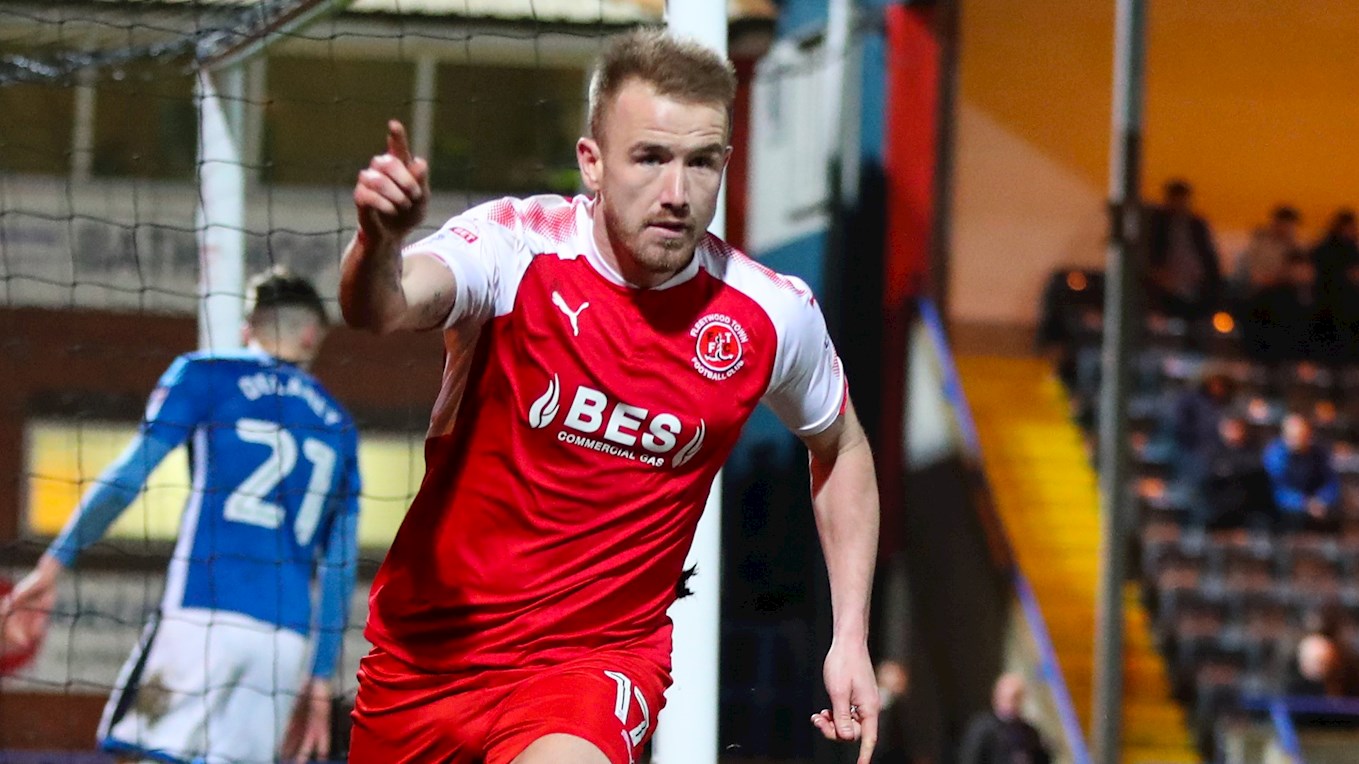 Tuesday night’s goal scorers, Paddy Madden and Jordy Hiwula are 13/8 and 7/4 to score in 90 minutes respectively.

Ashley Hunter, Conor McAleny and Wes Burns can all be found at 2/1 for the same market.