Fleetwood Town are preparing for one the biggest games in the club’s history as they host former Premier League champions Leicester in Saturday’s third round FA Cup tie.

This is the first time in the Cod Army’s history that they have played a Premier League team and the game could see the return of a certain Jamie Vardy to Highbury.

The England striker was part of the side who gained promotion to the Football League with Fleetwood in the 2011/12 season.

Town have beaten Hereford and Chorley to reach the third round of the cup, whereas Leicester are preparing for their first game in the competition this year. 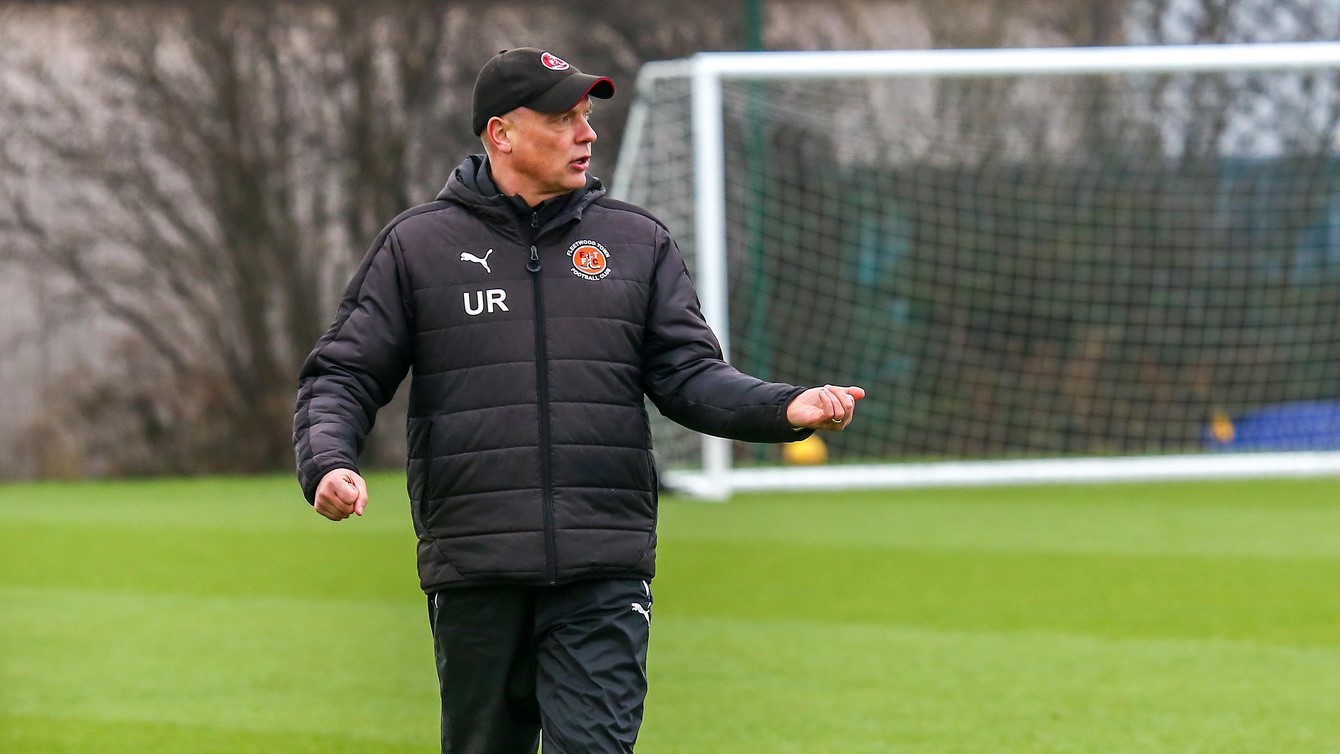 “In general, I think it is getting harder and harder for lower league clubs to cause a cup upset. By saying that I think we have a team that on the day can cause any opposition problems. It is important that everything falls our way, refereeing decisions, scoring first, but I definitely think we can cause Leicester problems. Will it be enough in the end? We will see. I really enjoy these games where we are the underdog and you have to come up with something and make up for the lack of quality. On the day we want to be the best team, maybe not the best individual players, but the best team and give ourselves a chance to stay in the competition” 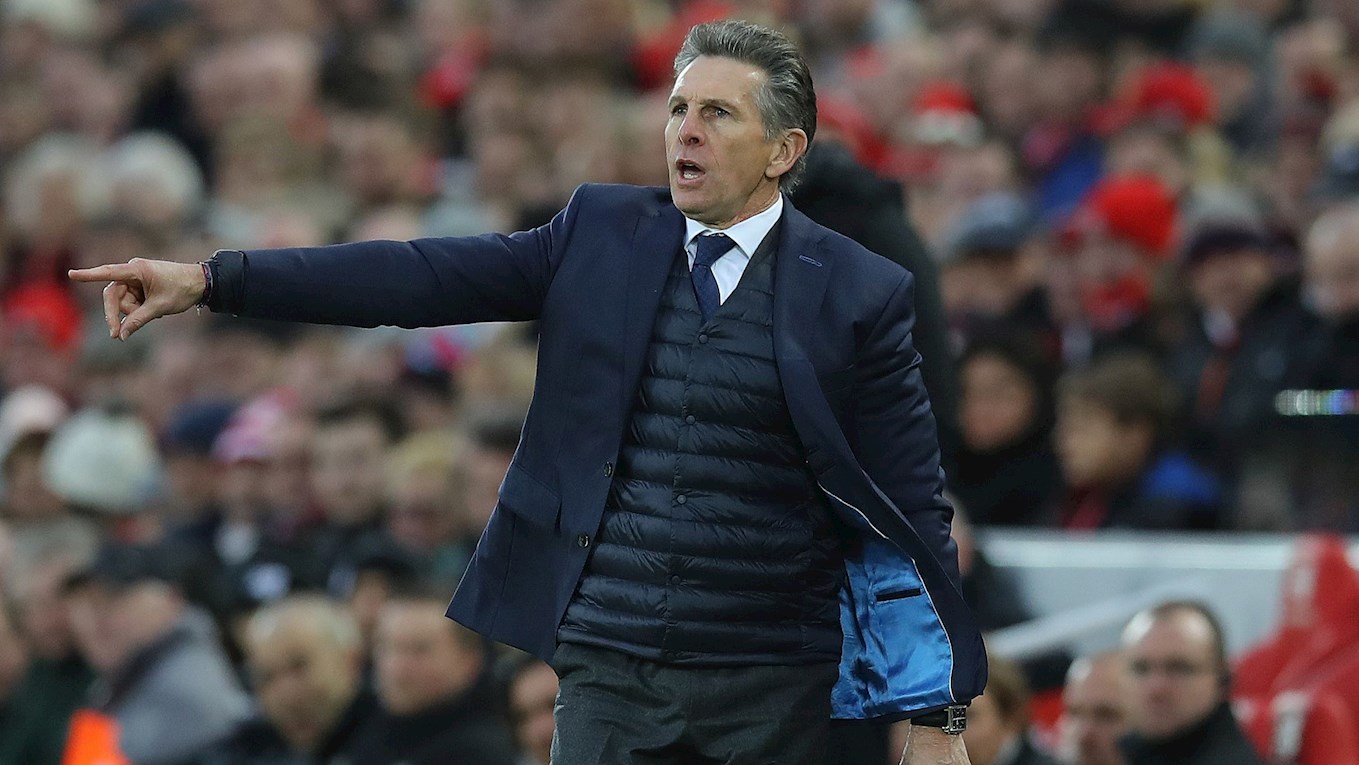 “These games are always difficult to play against an opponent with a good motivation. It is important to prepare this game in a good spirit and to put our qualities out on the pitch. All people can watch this game, so it is important for the [Fleetwood] players to play against Leicester and to try [to win]. We need to have a good, positive attitude from the start of this game. If we feel tomorrow that he [Jamie Vardy] cannot be at 100 per cent, we will not risk him [on Saturday].”

Fleetwood lost in their last game at home to Bradford, but had won their previous two league fixtures. Town are unbeaten in their last seven cup games between the FA Cup and Checkatrade Trophy.

Leicester beat Huddersfield 3-0 in their previous game, but had failed to win in their five matches before this. The Foxes are currently eighth in the Premier League table after 22 games.

Their season so far

The Foxes were handed a tricky third round tie last year against Everton, but emerged victorious from the clash at Goodison Park, thanks to a brace from Ahmed Musa. 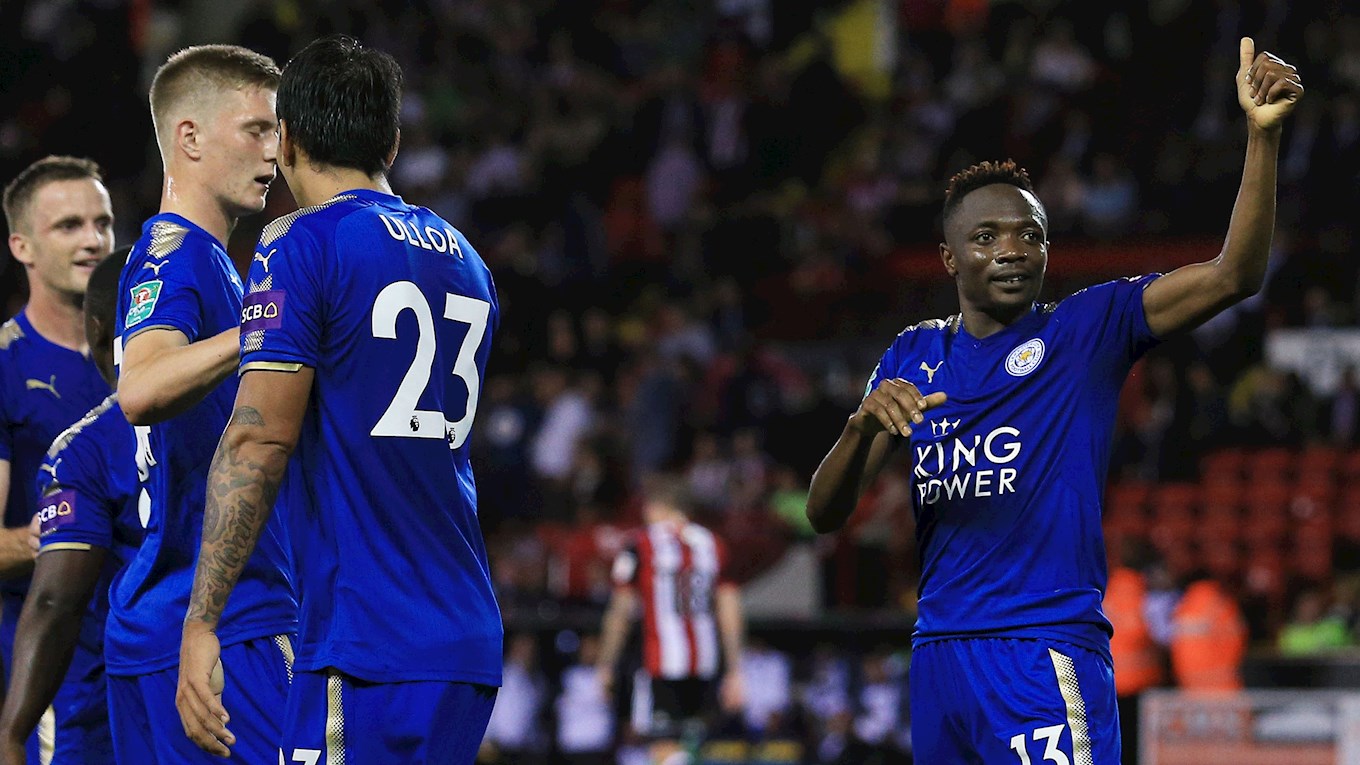 Leicester faced an East Midlands derby against Derby County in the following round. The match at Pride Park was a cracking event, with a late Wes Morgan goal bringing the tie to a replay. The Foxes again drew when the sides met two weeks later. It took strikes from Wilfred Ndidi and Demarai Gray in added time, to confirm their passage to the last 16 of the tournament.

However, that’s where Leicester’s cup adventure ended for the year, when they crashed out to Millwall in mid-February. Surely the Foxes can’t be eliminated by a League One side again, can they? 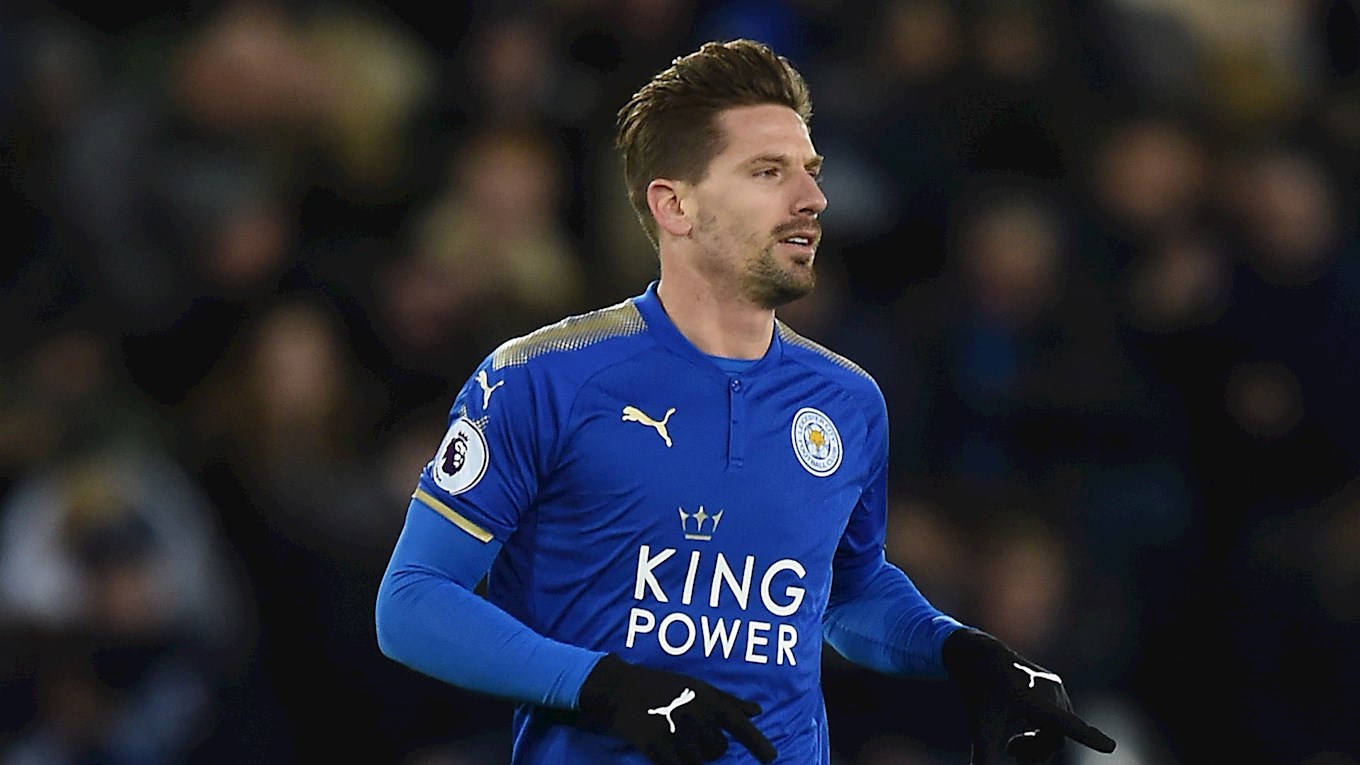 Adrien Silva could be in line for his first Leicester start at Highbury. The Portuguese international hasn’t played for the club since his deadline day move as his paperwork was submitted late. As a result, he has been forced to wait patiently until the window reopened to complete his transfer.

The midfielder made his Leicester debut against Huddersfield on Monday, but could use this weekend’s game to regain some match fitness.

Silva is a highly accomplished midfielder and is comfortable both attacking and defending. His range of passing will be bettered by few in the Premier League.

The clubs’ senior sides have not played each other, but Fleetwood did play Leicester’s U21 side earlier this season in the Checkatrade Trophy. 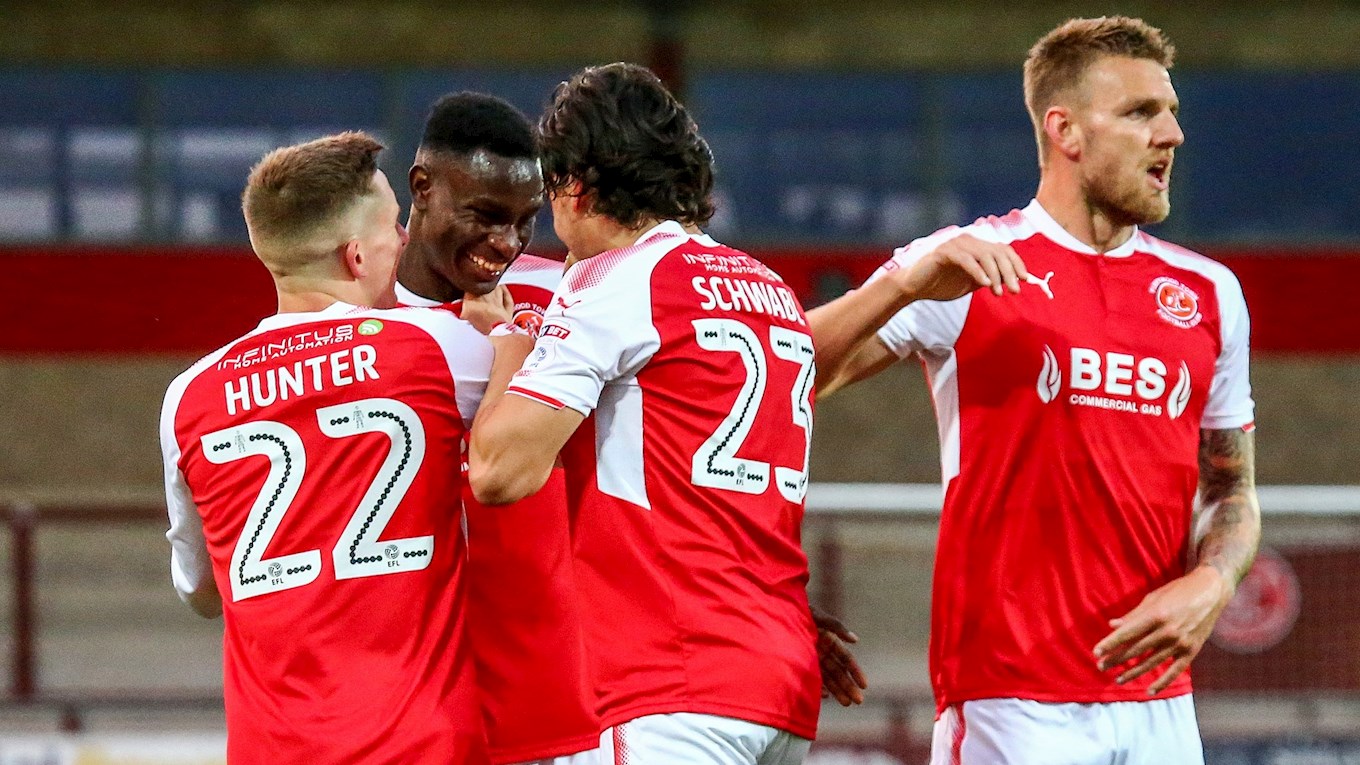 Town emerged with a 3-0 victory from the game thanks to goals from Godswill Ekpolo, Baily Cargill and Wes Burns.

Fancy a bet ahead of Fleetwood Town’s game against Leicester this Saturday? See the latest odds with our EFL partner Sky Bet.

Leicester are favourites ahead of the game, with Sky Bet pricing them at 4/7.

Fleetwood won their last FA Cup match 2-0 and a repeat of this score has odds of 33/1.

Devante Cole can be backed to score at anytime for 2/1, while Jamie Vardy can be selected at EVENS.