Following on from being appointed Fleetwood Town head coach, John Sheridan spoke to the club's website at Poolfoot Farm.

Sheridan - who has signed a deal until the end of the season at Highbury - spoke confidently about the challenge ahead at the club.

"I am obviously delighted to be the new head coach of Fleetwood Town – it’s a fantastic opportunity for me. As an outsider, people talk about Fleetwood and they are very positive.

"In the last two or three seasons the team have performed really well, but my main purpose is to keep Fleetwood in this division.There’s pressure but enough quality in the dressing room to get us out of the position we are in. We have 13 games to do it and I am really looking forward to it.

"Having looked at the table, there are probably eight or nine teams who are in a little league, looking as far up as Oxford United I’d say, and it’s important we get to the top of that mini league. 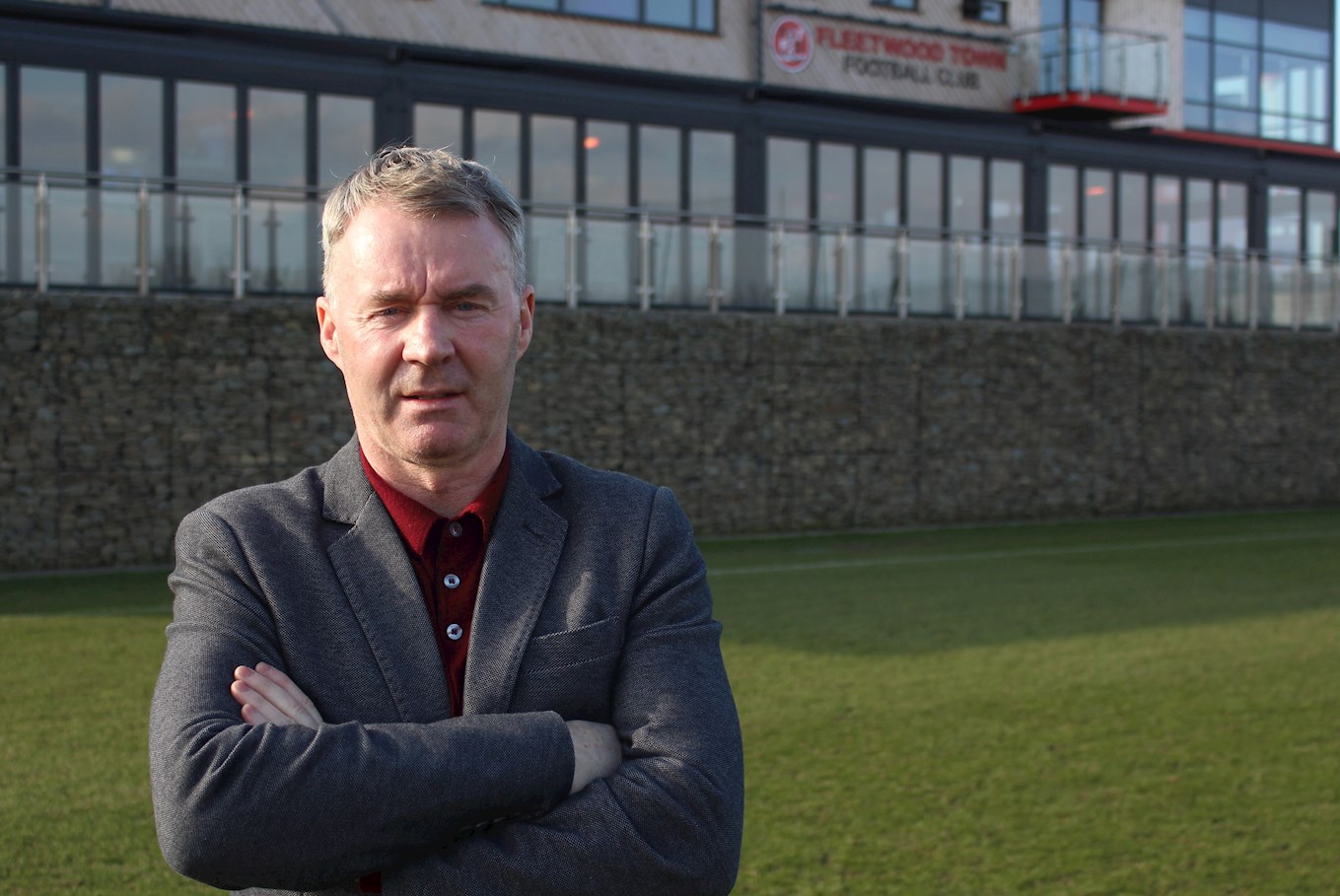 "It’s capable with three teams below us points wise, but I am going to look at things in that small league. If we can win six or seven of those games we have left, I think we will be safe.

"I’m aware that we need to hit the ground running, get some tough love into the players, as we are in the position we are in for a reason.

"It’s important as someone who comes in to get the players are your side, and if you start winning the early games, the feelings come back and people start to enjoy playing. We want to get off to a good start against MK Dons today.

"I am hoping we are going to be more attack minded than defensive, and there’s personnel in this team to do that.

"We need the fans and I am sure they will get right behind us, because they have a massive part to play until the end of the season."