Fleetwood have a great chance to take their first three points of the month, as fellow Sky Bet League One strugglers MK Dons visit Highbury this Saturday.

The Buckinghamshire side are yet to win in the league in 2018 but did pick up a point on their travels last time out, as they drew 0-0 with Rochdale on Wednesday evening.

A strong final flurry in Tuesday’s defeat to Portsmouth will give Fleetwood confidence going into this six-pointer. 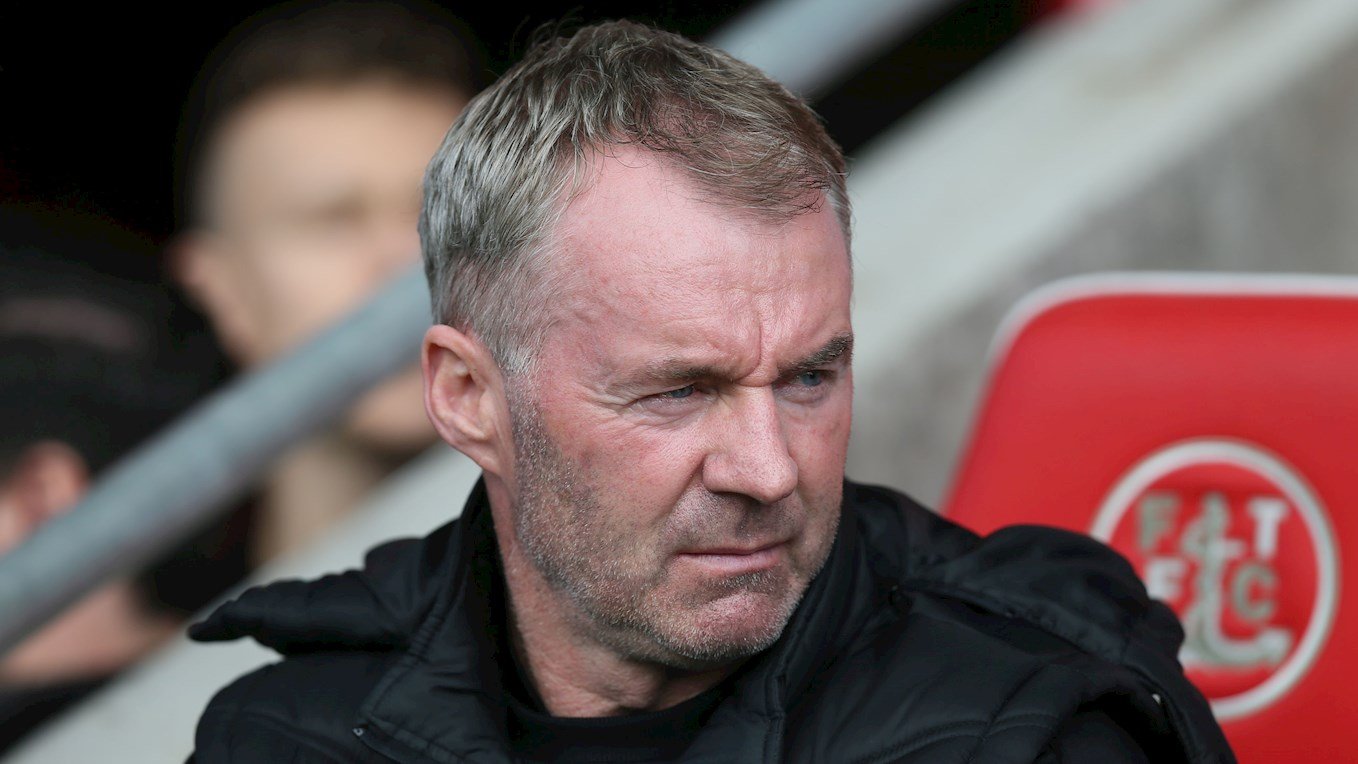 “There are probably eight or nine teams who are in a little league, and it’s important we get to the top of that mini league.

“If we can win six or seven of those games we have left, I think we will be safe.

“Saturday is a massive game and I need to make sure I lift the players and get them enjoy playing and get them to affect the result.” 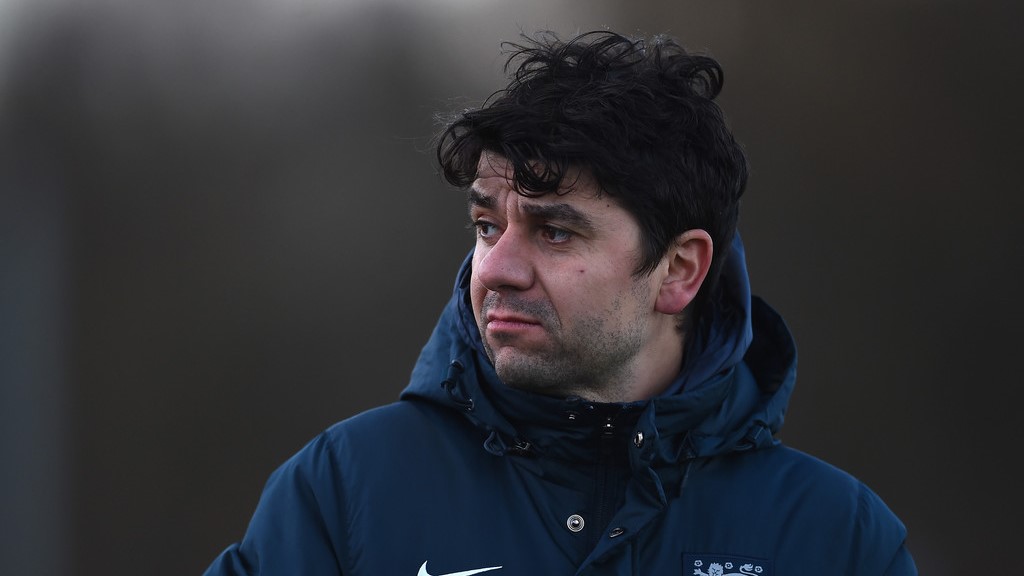 “Wednesday’s result is something to build on.

“We’ve looked solid defensively – that’s the third away game since I’ve been here and we’ve only conceded two goals, one from a set-piece.

“We’re spending three days up here and we’re shutting the doors. Our focus for the next 72 hours is purely on winning on Saturday.”

Fleetwood’s run of defeats is now eight, but Saturday is a great chance to change that, as Town look for their first win since the 13th January, which was at Southend.

Dons have lost 6 of their last 8 games, picking up two points in that period, one of which came in midweek.

Fleetwood do not have a good record over Dan Micciche’s side, with MK winning four of the five league meetings. Fleetwood’ only victory came a year ago last week, as Cian Bolger’s second half header sealed a 1-0 victory at Stadium:MK.

Last time out, Chuks Aneke’s first half goal saw the hosts win 1-0 on Remembrance Day last year. On their last two visits to Fleetwood, the away side have picked up 4-1 and 3-0 wins respectively. 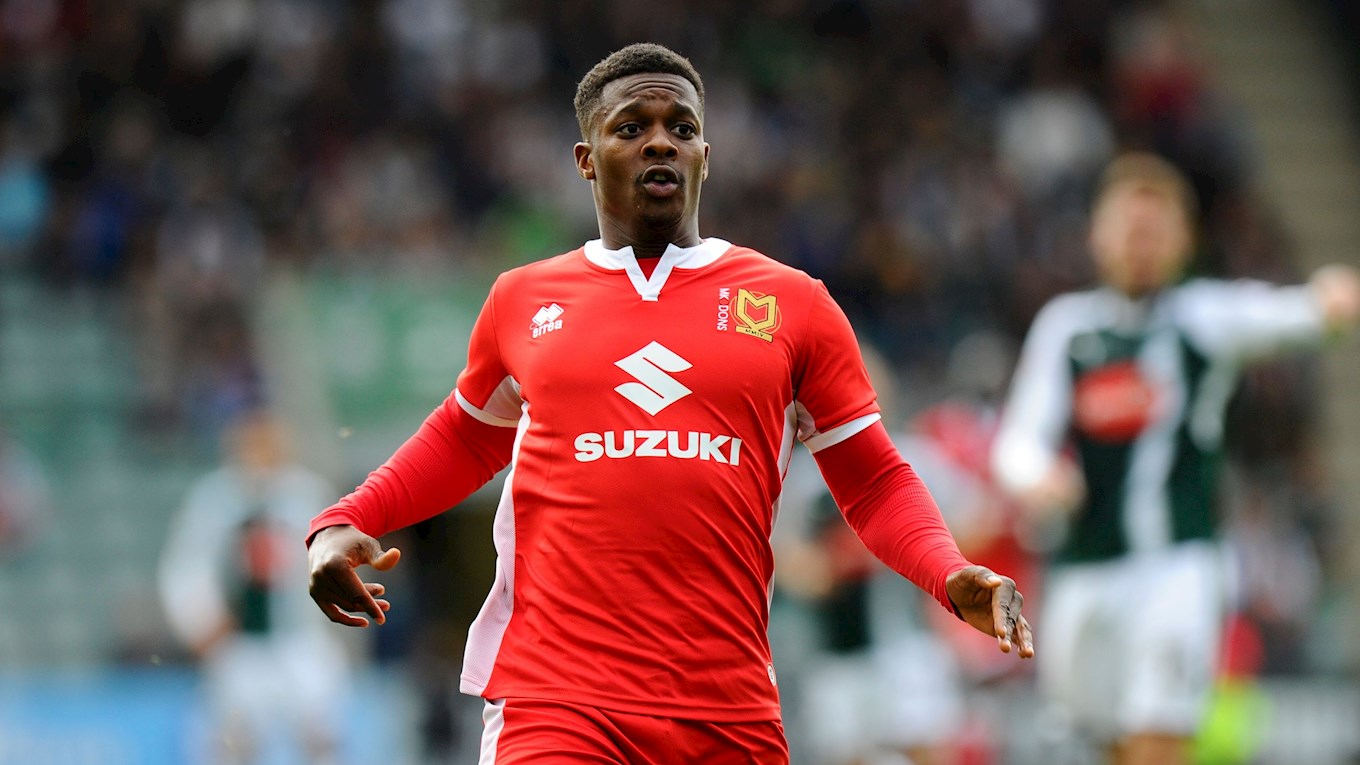 Striker Kieran Agard has been prolific for the Dons since he joined the club in 2016. The former Everton youngster made a name for himself while at Yeovil Town which sealed him a move to Rotherham United, before Bristol City came calling. With City he won the League One and Football League Trophy titles. Agard joined MK for a club record fee in August 2016 and scored twice on his debut against Millwall. His last goal came a week ago in a 2-1 defeat to Charlton Athletic. 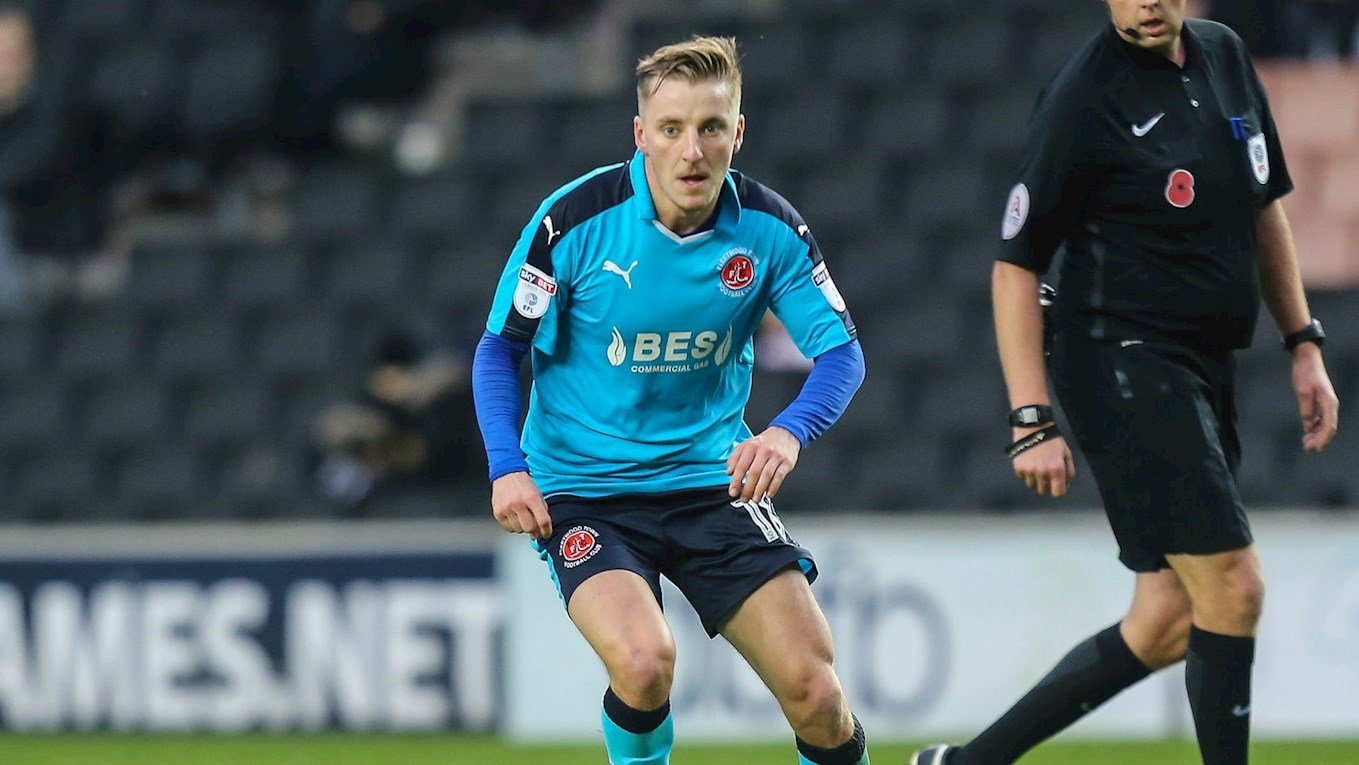 League partner Sky Bet have released their odds for Saturday’s clash, and have Fleetwood at 11/10 to pick up the win. The visitors are 13/5, while a draw is 23/10.

Conor McAleny notched a screamer on Tuesday night, and another goal for the striker on Saturday is priced at 2/1.