After Tuesday’s defeat against Shrewsbury, Uwe Rosler’s side are hoping to get all three poion Saturday when they face Doncaster Rovers in Sky Bet League One.

Fleetwood travel to the Keepmoat Stadium three points behind Darren ferguson's side in the table, but Rosler is confident his side can return to the Fylde coast with a win.

Cian Bolger returns to the side following his suspension, and the head coach is delighted to have the 25-year-old available for selection. 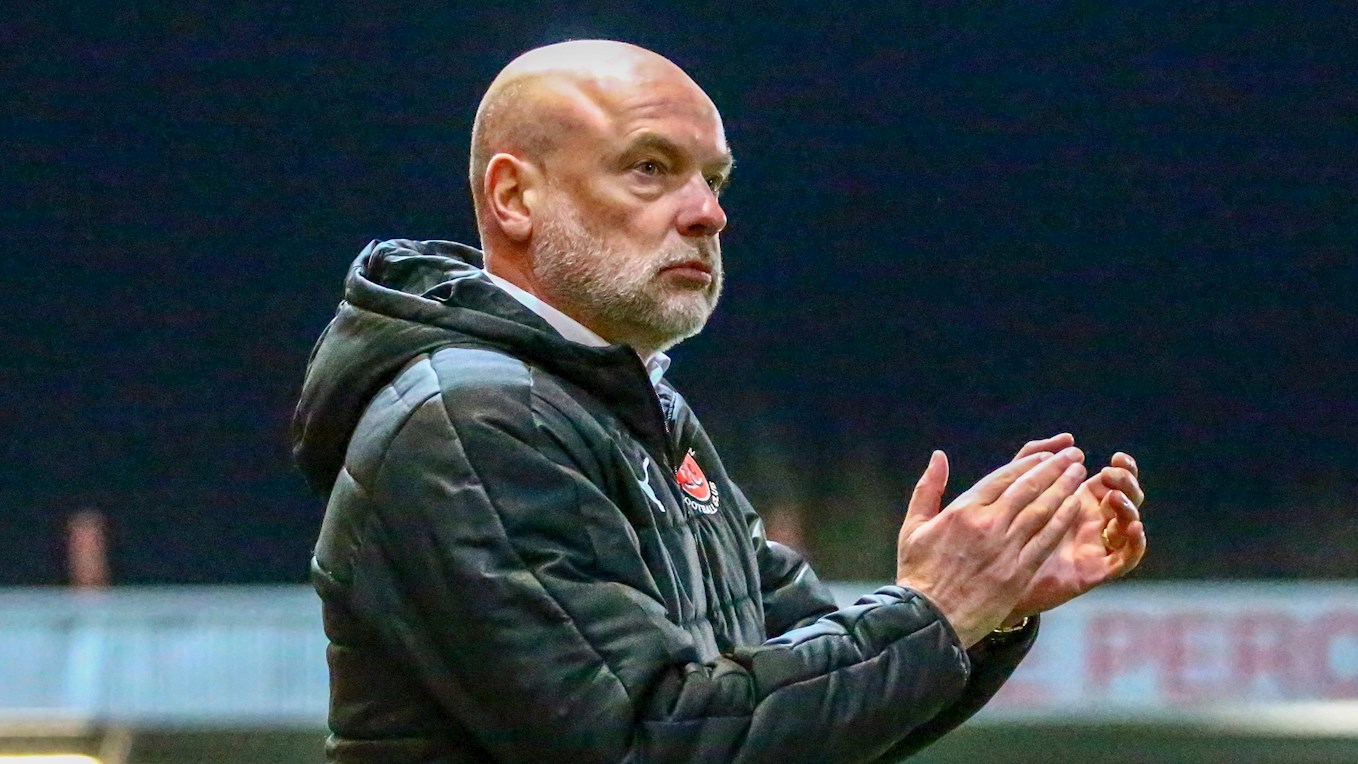 “He has been our player of the season and he is improved steadily month-by-month since I’ve been here.

“Doncaster as a team are very compact so it will be a difficult game.

“We gave the players the opportunity to clear their heads and minds this week, and apart from the mistakes, hopefully we can perform like the way we did against Shrewsbury.”

“It was a tight game when we played there, they played a different system to the one they are playing now.

“Uwe Rosler is a very experienced manager who has done very well, but they’re on a bad run so it’s a big game.

“I know what I want us to do, and we will go through it all and prepare, we want to get back to where we can be and improve the level of performances.”

Doncaster have drawn three out of their last five games and are still looking for their first win in 2018.

Both sides played out a tense goalless draw at Highbury back in November, but Town have had happy memories against Saturday’s opposition in recent times. Goals from Stephen Dobbie, Liam McAlinden and David Ball secured a 3-1 victory for Pool at Highbury three seasons ago, and the Cod Army will be desperate for the same result this time round. 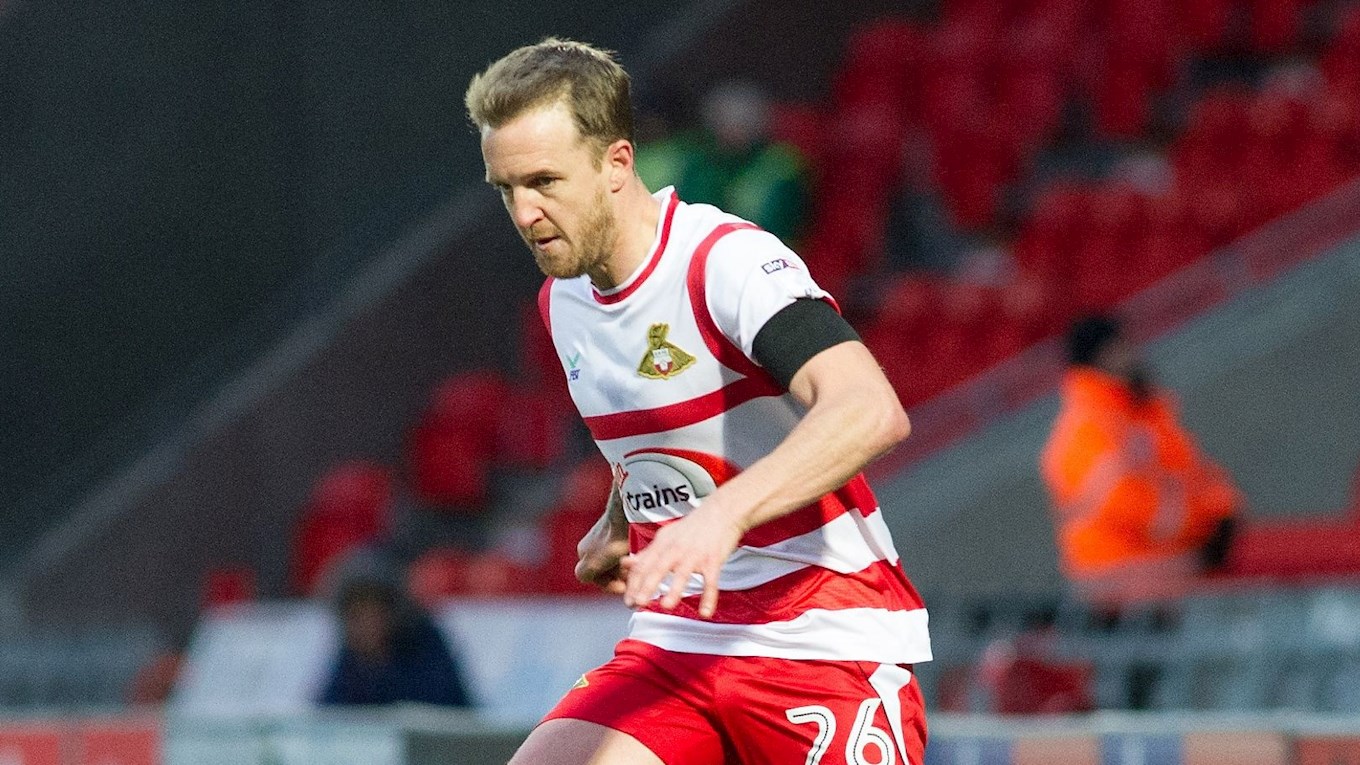 Donny stalwart James Coppinger is the one to watch.The Rovers legend is the only player in the club’s history to reach the incredible milestone of 500 league games, scoring 56 goals during his time at the club. Signing for Rovers back in 2004, Coppinger has spent 14 seasons with Donny, winning two promotions to the Championship and the Johnstone’s Paint Trophy in 2007.

Uwe Rosler’s side are 29/10 to beat Darren Ferguson’s men on Saturday.

Padden Madden has scored three goals in five games since his move in January, and he is priced at 2/1 to score anytime.