Town travel to Shrewsbury on New Year's Day for their first fixture of 2019 and after defeat against Portsmouth at the weekend, Joey Barton’s side will be looking to start of the calendar year with a win.

Since Saturday 22nd December, the Cod Army have played three matches and with Tuesday’s game being their fourth in eleven days. It has been a busy time, but there’s still plenty of points to play for in the season!

Shrewsbury picked up a valuable point on the road at Sunderland in their last fixture, with Luke Waterfall scoring the opener at the Stadium of Light, with Josh Maja scoring the equaliser later on in the first half. They now sit 17th in the league table. 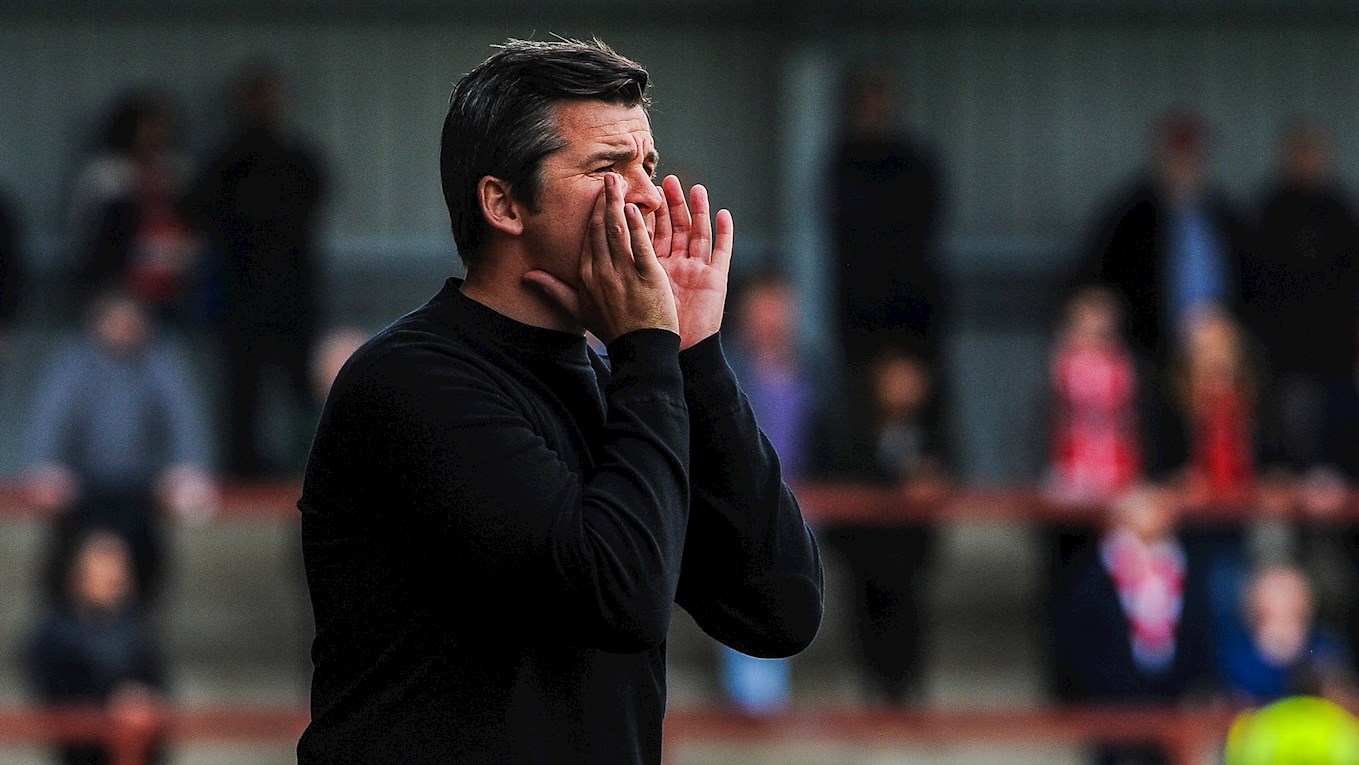 “We’ve got no other choice (to bounce back), fill the tanks back up and get ready to go and give another performance against a Shrewsbury side that have picked up a good result today, away at Sunderland.

“Every game is winnable and we have proved that over the season. We’ve gone to grounds and been dominate away from home and that is a testament to this side. After the weekend’s result, we need to rally around as a team and we know if we are going to go anywhere this season, it needs us to be a team and staying together. It will be a physical game at Shrewsbury, but we will be ready!” 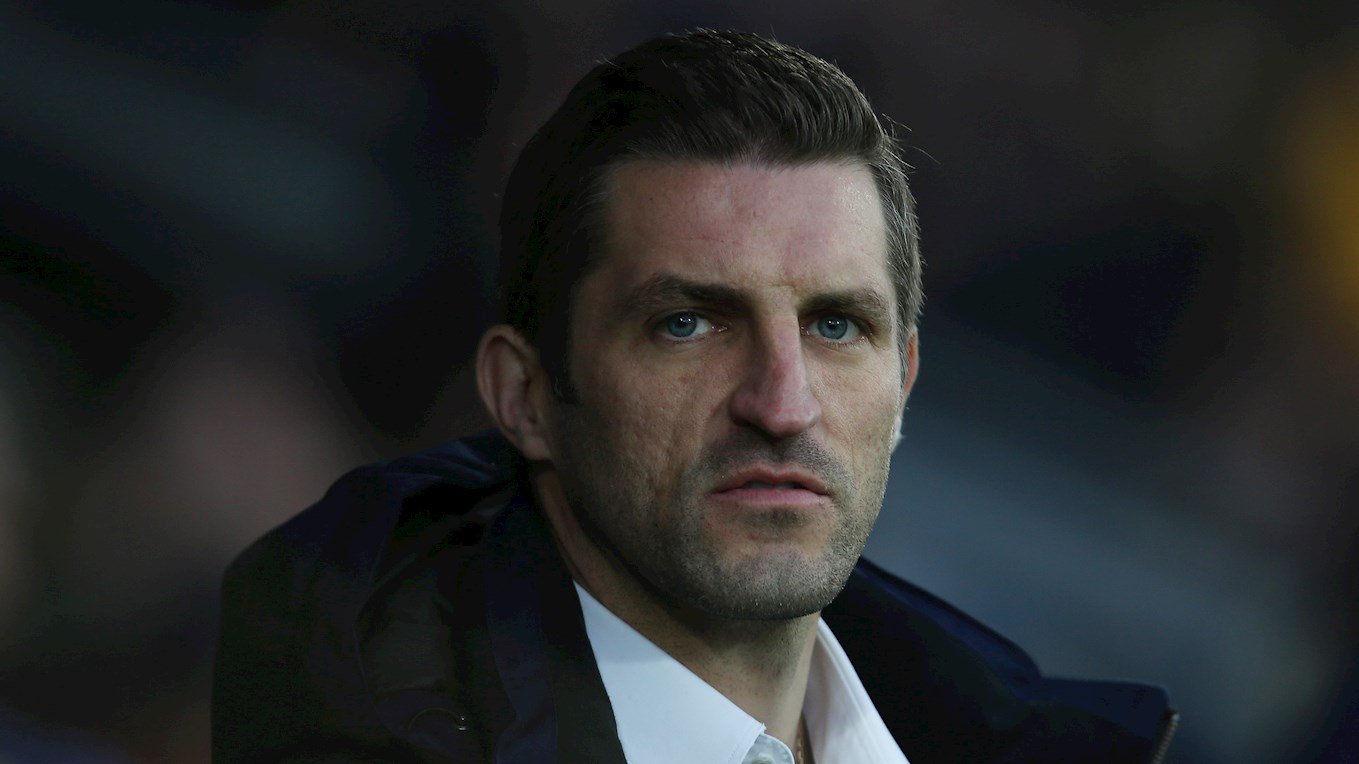 “I’m really pleased for the players and I think they deserved it after the performance they put in. From my point of view I loved the tactical side of the game. That’s what I really enjoy about football and management.

“Picking a game plan and seeing it carried out to the level that the players did is probably one of the most pleasing things you can see. I used to play with Roberto Martinez and he says he’s never been beaten on the tactics board and that’s the line I’m trying to follow.

“The players have set a standard for themselves now, they’ve showed everyone what they’re capable of. Now it’s just a question of consistently doing it.”

The last time Fleetwood and Shrewsbury Town met was back in October 2018. The Cod Army came way with all three point at Highbury Stadium after a 2-1 victory over the Salops.

Paddy Madden and Wes Burns scored the two goals on the day, with Josh Laurent grabbing a second half consolation goal just before the hour mark.

The to sides have met on ten different occasions (including the above) with Town winning five of those in all competitions, Shrewsbury winning two – with both coming last season – and with three draw being played out.

Will Town make it six wins against the Shropshire side in the first match of the new year? 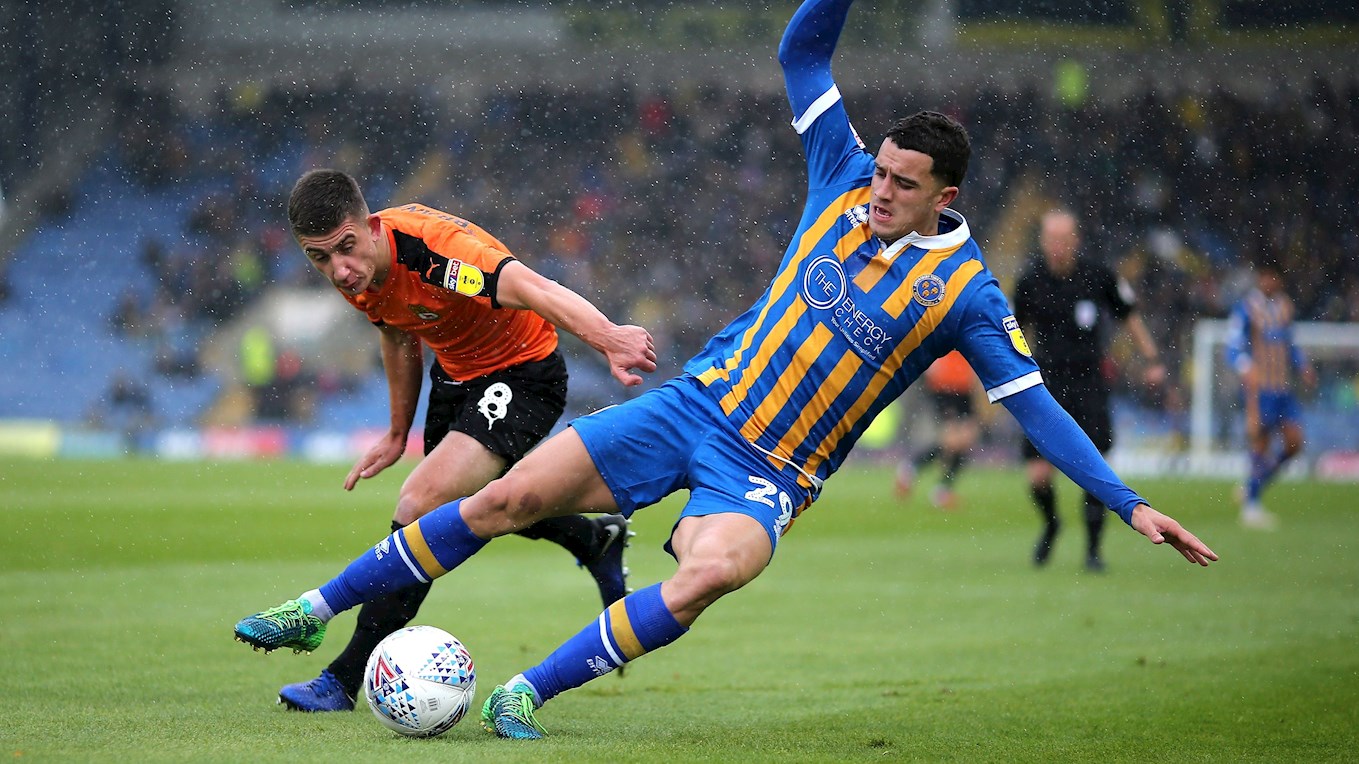 Oliver Norburn is the player to watch on Tuesday afternoon when the two sides go head to head at the Montgomery Waters Meadow stadium.

The 26-year-old joined Shrewsbury in August 2018 from League Two side Tranmere Rovers – where he helped the club secure promotion to the Football League via the play-offs at Wembley.

The box to back midfielder started off his career at Leicester City in 2011 and was sent out on loan to Bristol Rovers for four months before returning back to the King Power Stadium. In the summer, he joined Rovers on a permanent deal, where he featured 59 times, scoring four goals.

He had spells at Plymouth Argyle, Guiseley and Macclesfield before moving to Prenton Park, but is now playing in League One with Shrewsbury Town. Norburn has featured 27 times this season in all competitions, scoring six goals! 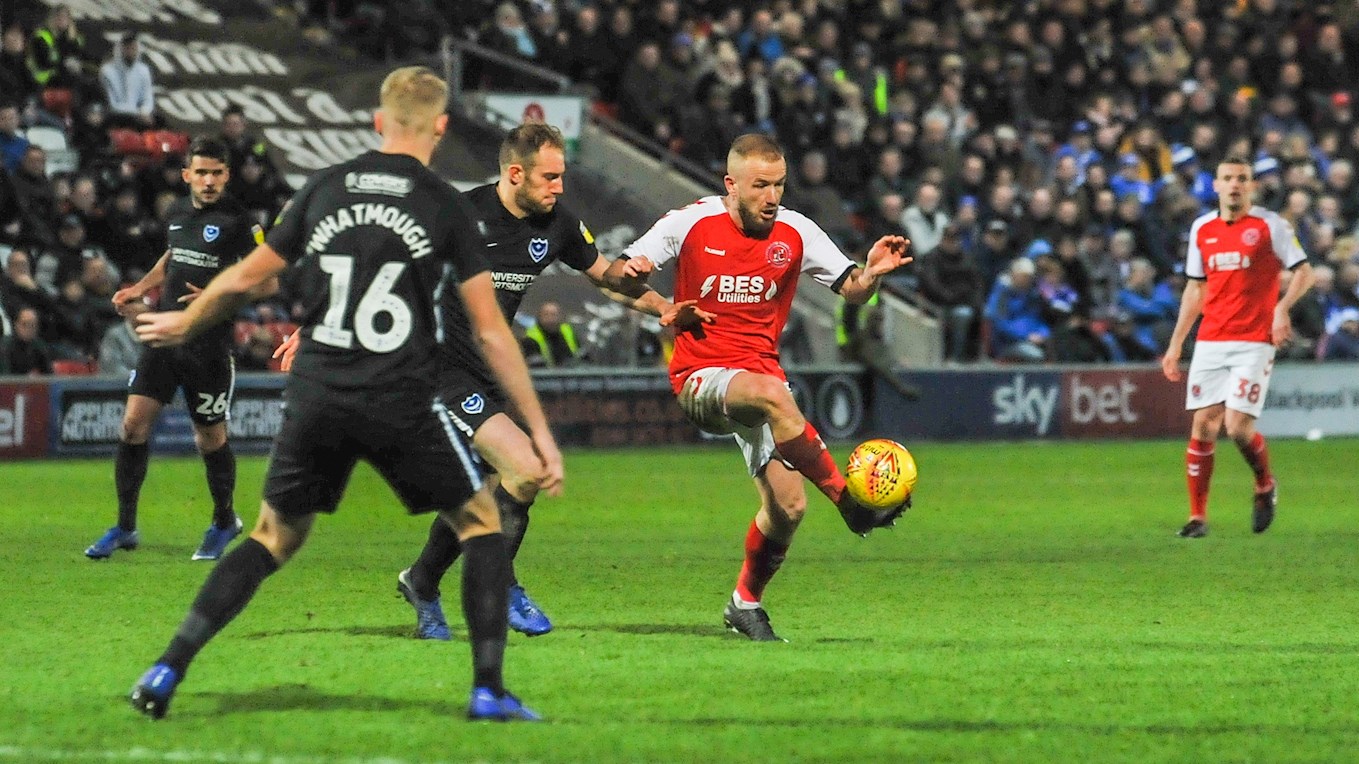 Fleetwood head into their first match of 2019 against Shrewsbury underdogs, with odds at 13/5 to pick up all three points.

For Shrewsbury to win at home, the odds are currently priced at 21/20, with a draw between the two sides at 11/5.

Town beat their opponents 2-1 earlier in the season, and for Joey Barton’s side to pick up the same result this time around, the odds are 12/1.

The Fleetwood Town price boost odd for this game is for Fleetwood to win, and for both teams to score. It was 7/1, but now it’s 8/1. Worth a punt!