Fleetwood Town welcome league leaders Portsmouth to Highbury Stadium on Saturday afternoon in the final match of the year.

With fixtures coming thick and fast for all the teams this time of year, there’s been plenty of chances for teams to pick up points in the busy festive period of the season.

Portsmouth lost 2-0 away at Gillingham, with Fleetwood beating Doncaster 3-0 at Highbury on Boxing Day. You can watch the highlights from Town's last match below. 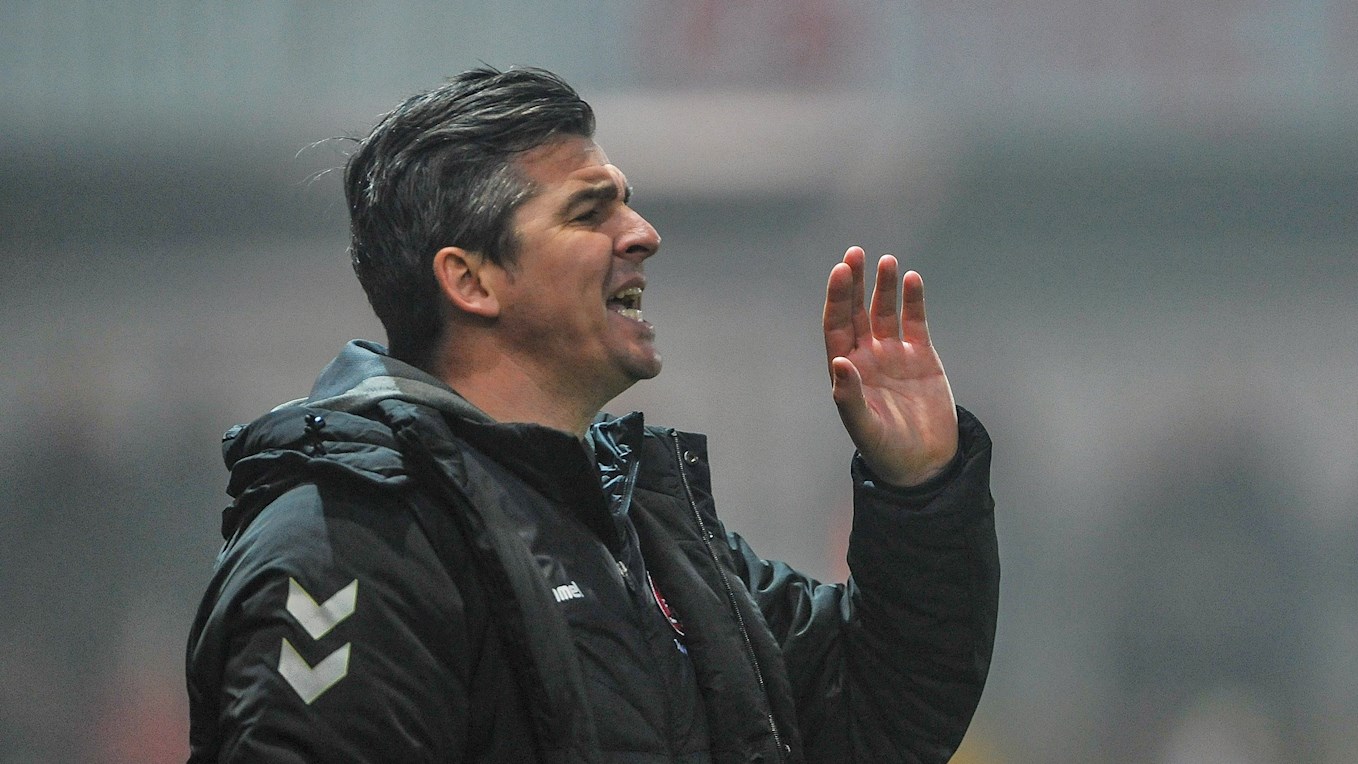 “The key for us is finding that level of consistency. This season in League One, I don’t see there being a standout team that is going to run away with it. I know Portsmouth are top, but they lost on Boxing Day at Gillingham.

“There are some very good sides don’t get me wrong, but there is not one team that makes you go, “Ok, they’re going to win it this year”. To sit at the top of this league, it is not about how good you are on a good day because I think any team in our division is capable of winning games.

“It is about how good you are on a bad day. It is what your level of bad is. The teams that sit above us in the table have been more consistent over 24 games.” 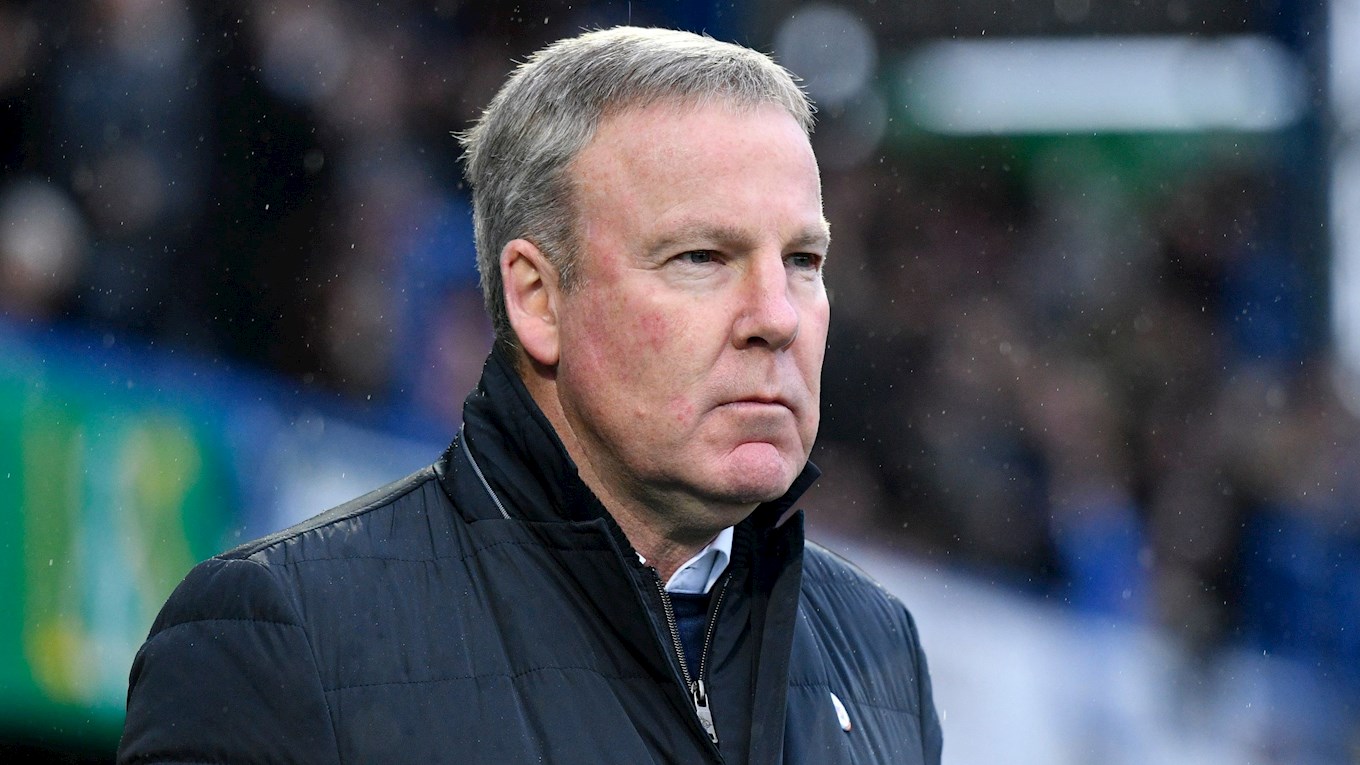 “We felt there was something there for us and, starting the game, looked at playing with a good tempo and in control. Results are what's key and in terms of how we played and our build-up, there were a lot of good things and I understand that.

“Ultimately, though, the game's about results. For all of our play and all the times we got the ball into their box, Gillingham defended their goal very well - fair play, in both games.” 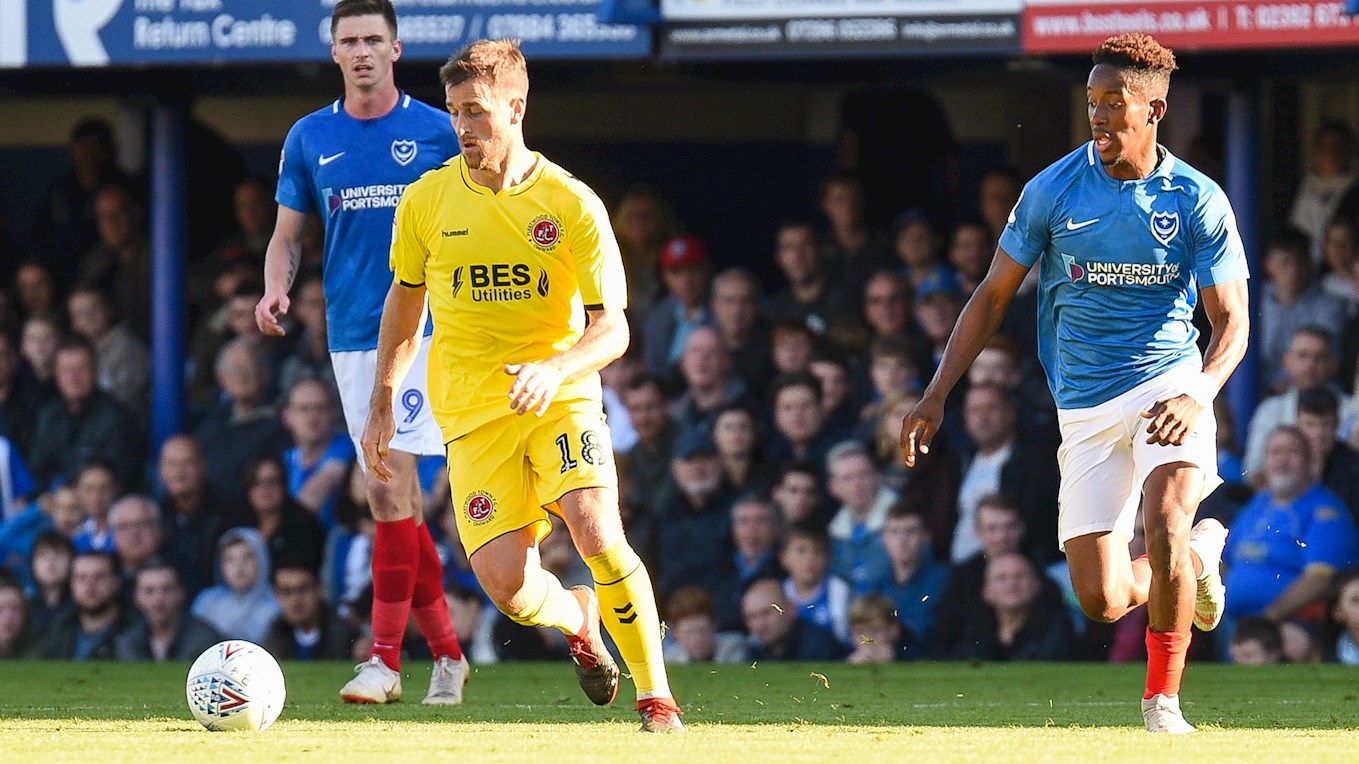 The last time Fleetwood and Portsmouth met was back at Fratton Park in October when the home side beat Town 1-0 thanks to a goal from Oliver Hawkins.

They have met on four other occasions, twice in League One, with the other two coming when both clubs were in the fourth tier of English Football. Fleetwood came out with six points out of six in the League Two meetings, with a 1-0 win on the road, and a 3-1 victory at home with the scores being Jon Parkin, Antoni Sarcevic and Jamille Matt.

Last season Portsmouth beat Fleetwood 4-1 on the South Coast, and came away 2-1 winners in the second meeting on the Fylde Coast. 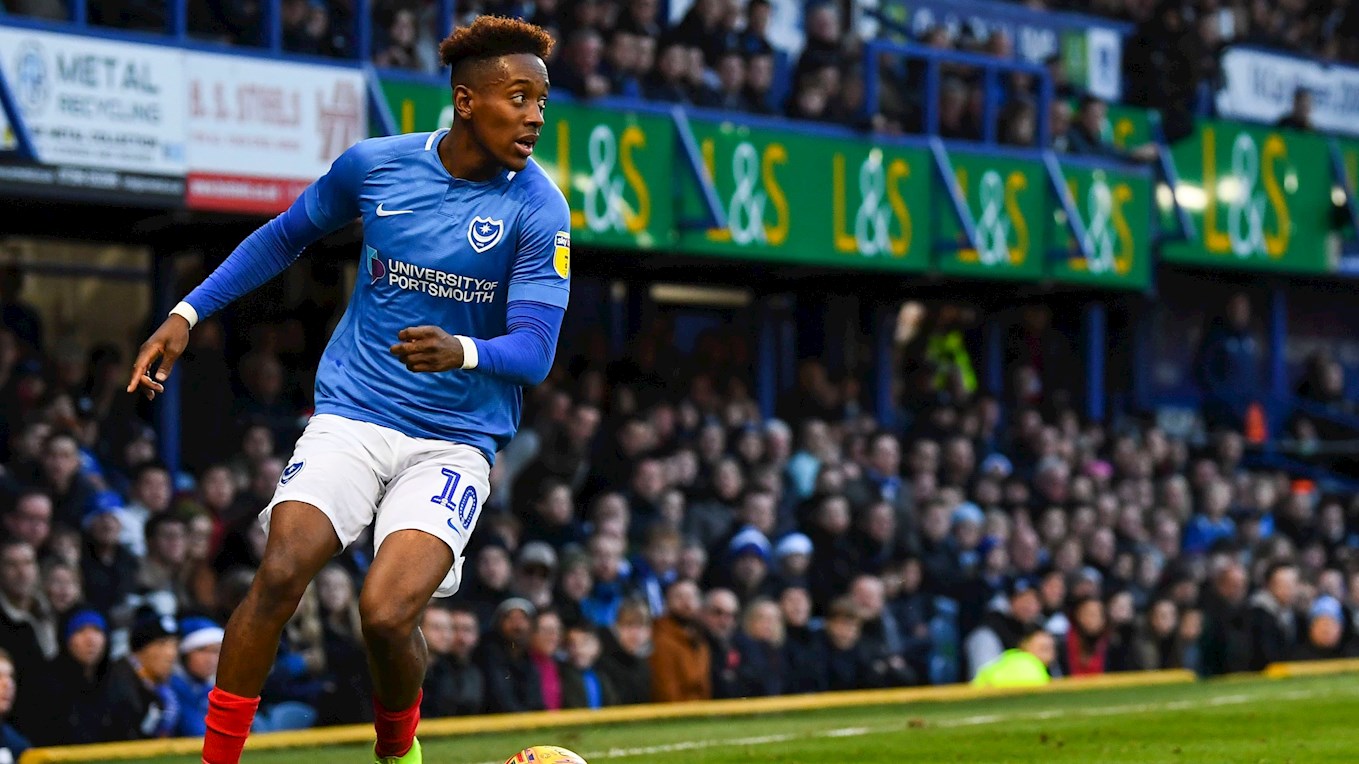 This week we are looking at two players from Portsmouth team, who all equally have played a part in Pompey’s rise to the top of the league table.

Jamal Lowe has played in 24 Sky Bet League One fixtures this season, and has scored seven goals to his name, with his last going being in December’s 2-0 win over Southend at home.

Lowe scored twice against Fleetwood last season in the game at Fratton Park, and once against the Cod Army in his sides 2-1 victory at Highbury. Will he keep that goal run going against Joey Barton’s side?

Gareth Evans is also a player who has stood out for Pompey this season. The midfielder has nine goals to his name after 27 appearances in all competitions. He has scored two in his last three matches.

Evans enjoyed a two and a half year spell at Fleetwood between January 2013, and July 2015 where he went on to play 93 games for the club, scoring ten goals. He was part of the team that won promotion to League One in 2014. 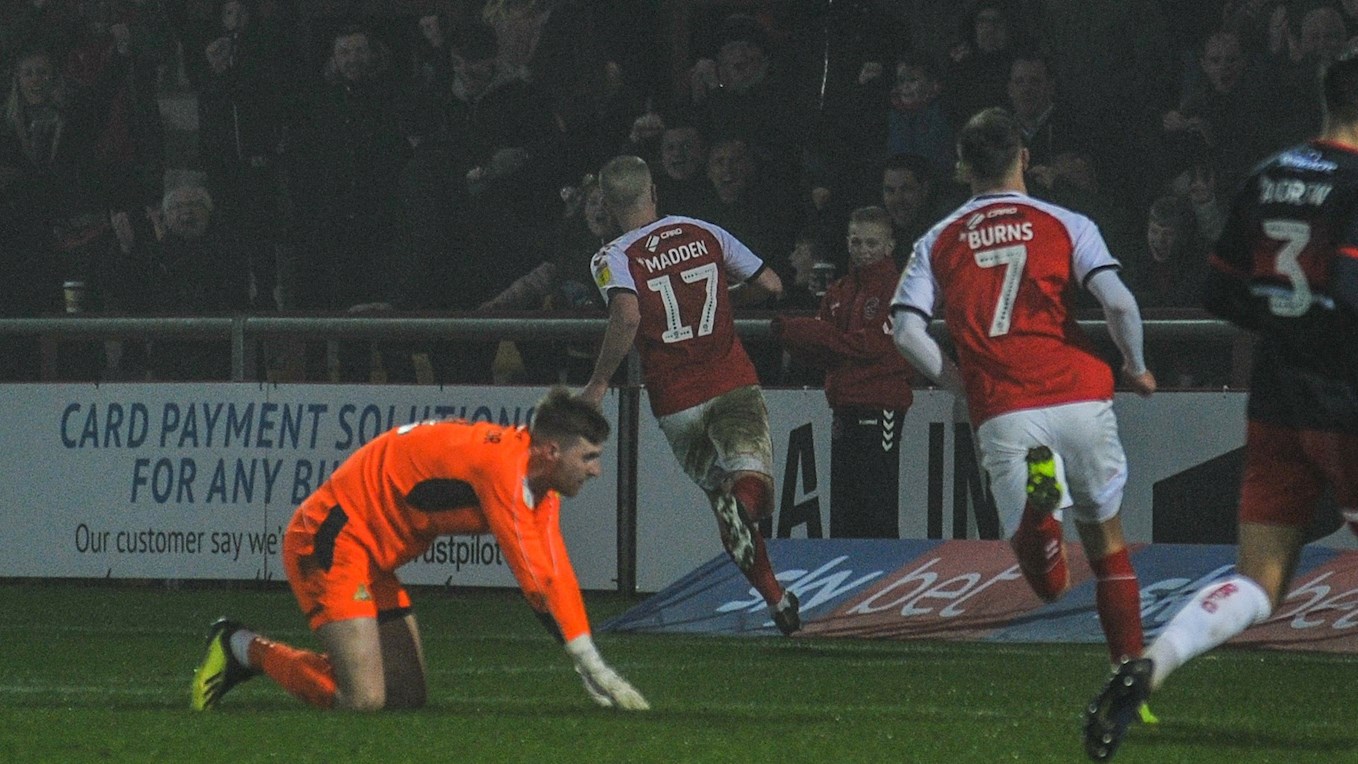 Fleetwood head into their second home match in three days underdogs against the league leaders Portsmouth. For Town to pick up all three points, you can get odds of 14/5.

For Portsmouth to win on the road and bounce back from their Boxing Day defeat, the odds are currently priced at 19/20, with a draw between the two sides at 23/10.

Town beat Doncaster 3-0 in their last home game, and for the same result to happen against Kenny Jackett’s side, the odds are at 40/1.