The Former Players Association met at Poolfoot Farm on Thursday morning for their Christmas meeting, which also included an early Christmas dinner.

At the Former Players' Association meeting on Thursday, there were over 50 members who made the Chrsitmas special meeting. There were old faces, and there we new faces at the event today and numbers continue to grow month on month as the next get together will be in the new year. 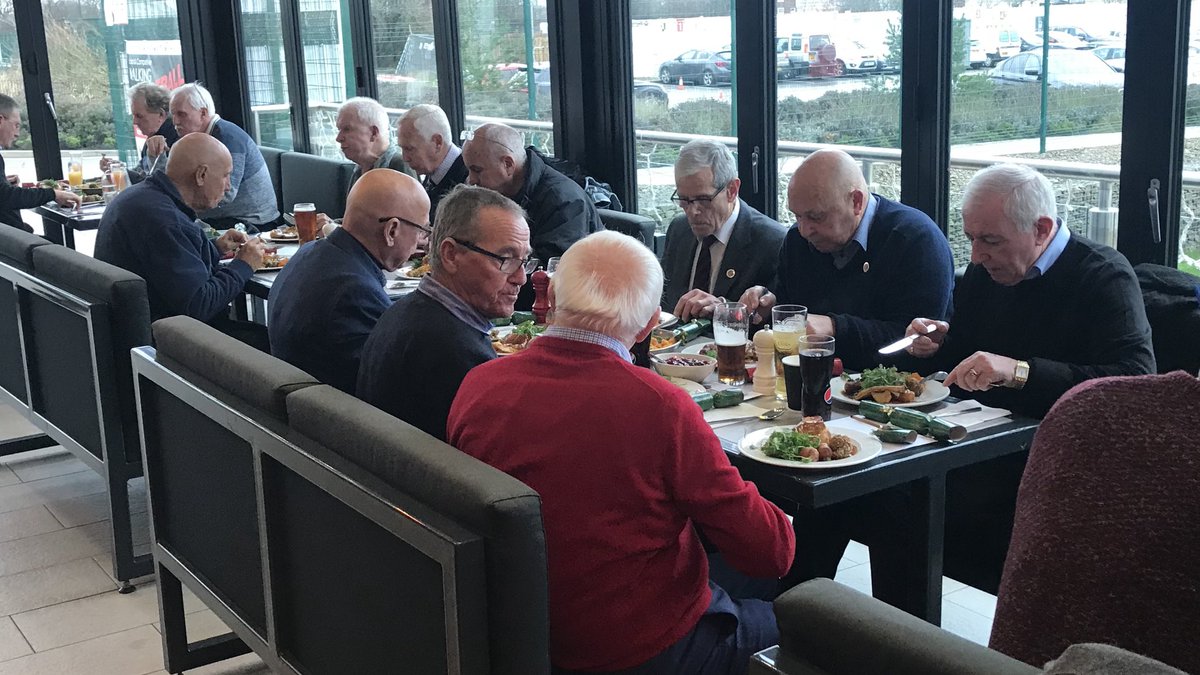 As it’s only four weeks away from the 25th December, it was only right that the former players were treated to a special sit down meal. With turkey, roast potatoes, pigs in blankets and much more, it really was a festive morning at Fleetwood’s training ground.

Rob, who is a regular attendee at these monthly meetings brought in his guitar and played a number of songs to the group which really did enterain the crowd. 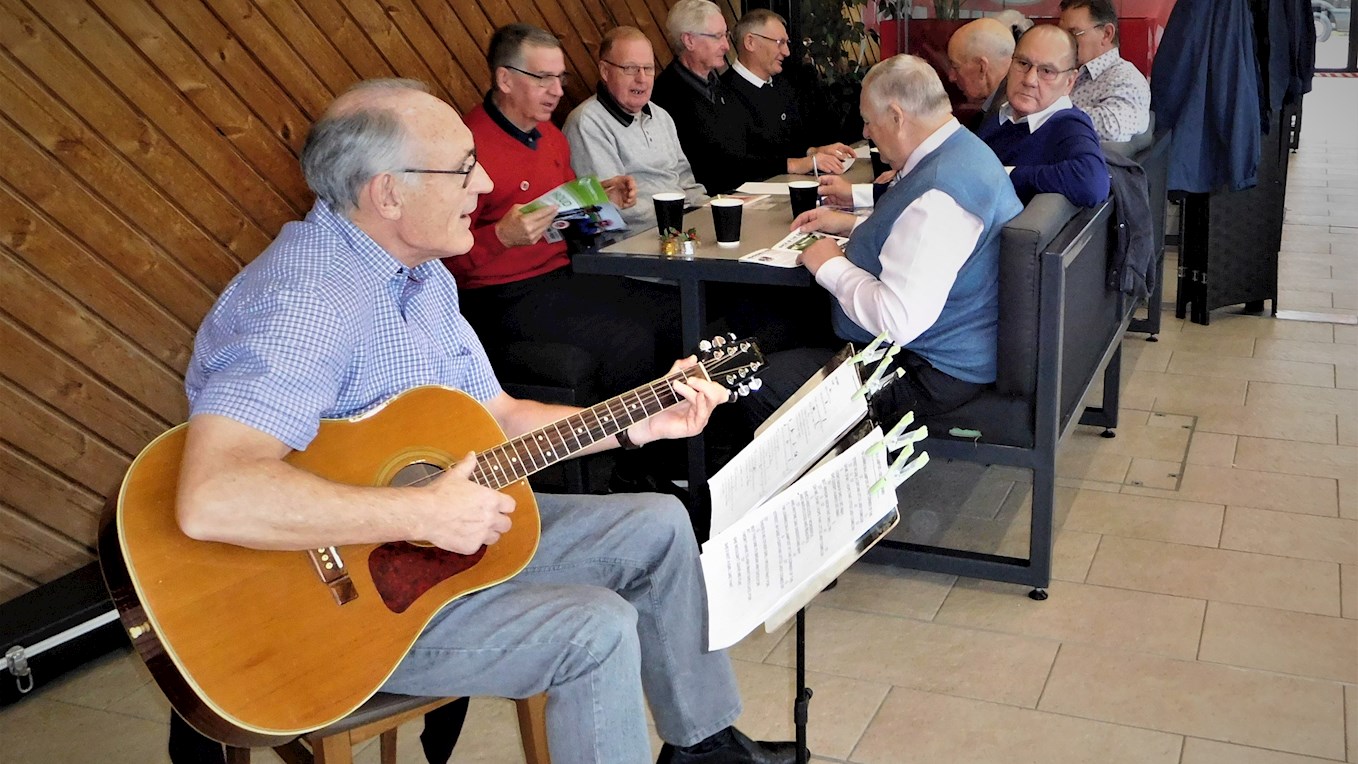 In attendance on Thursday was former left midfielder, Steve Beech – who played for Fleetwood in the 1970s, and helped with the form in the same decade after the club folded.

Beech sat down during the event and spoke about the day, his memories at Highbury Stadium and also about the family name, that still has connections to the club after all these years.

Amongst Steve was a number of other troops from the Cod Army, all enjoying a catch up, whilst keeping an eye on Joey Barton and his coach staff as they prepared the players for this weekend’s trip to Luton Town.

Everybody at the club would like to wish the former players a Merry Christmas, and a very happy new year. We will see you all in the new calendar year.

The next planned gathering will take place at Poolfoot Farm on Thursday 3rd January 2019 at 10am. Further details may be obtained from the Association's Chairman, Stuart Murdoch, by email stuart.murdoch@fleetwoodtownfc.com or phone 07921 934775.