After last weekend’s defeat to AFC Wimbledon, Joey Barton’s side are hoping to get all three points on Saturday when they travel to Oxford United in Sky Bet League One

Fleetwood travel to the Kassam Stadium this weekend in search for their first win of the 2018/19 season, and Head Coach Joey Barton knows that it will be a battle when the two teams cross the white line at 3pm.

Jason Holt returns after his one match suspension and is in contention for a start against Karl Robinson’s side, with Barton knowing what the Scottish-born midfielder can bring to the team.

“Jason’s energy, enthusiasm and communication is infectious and with those skills, you can’t help but miss a player of his standards.

“He sets off a chain in terms of his pressing, he demands the ball and always plays with a smile on his face, and the group enjoy having him around and he will be a key player for us throughout the season.

“On Saturday against Oxford United, we need to make sure that we take care of our business. If we do that, I’m more than confident that we have enough to cause a lot of teams, lots of problems.” 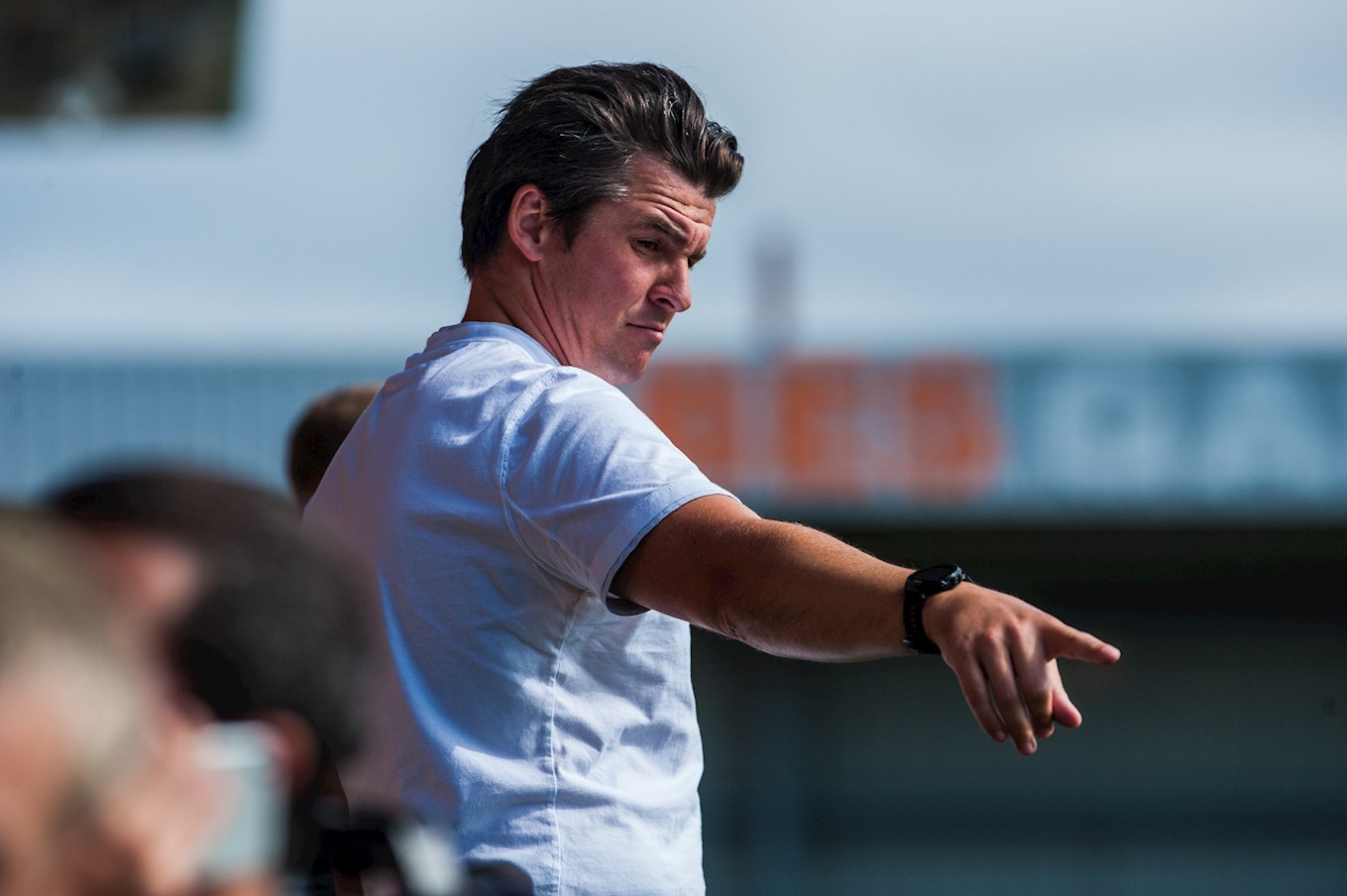 “Last week against Barnsley wasn’t the result we expected but it might be a good thing, because I am telling you now, it won’t be the same team that starts at home to Fleetwood.

“It was atrocious and I want to apologise to the fans who came and supported us, the dedication the fans showed us wasn’t replicated on the pitch.

“That is the be all and end all. We didn’t show the commitment on the day and I can assure that it will never be the case again.” 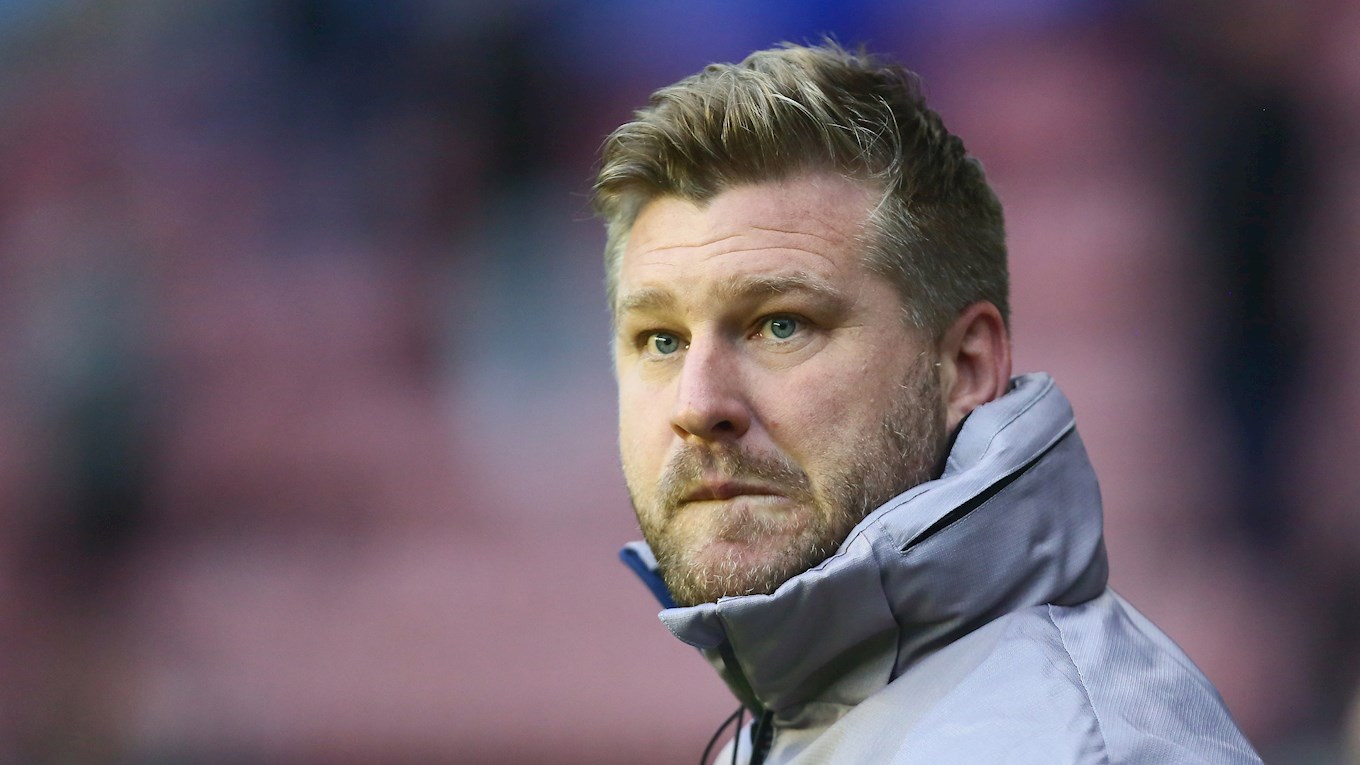 After seven wins from seven in pre-season, Feetwood lost their opening day match against AFC Wimbledon at Highbury Stadium. It was Joe Pigott’s 60th minute strike that gave the Wombles all three points, in a game where Bobby Grant hit the post from 25 yards.

Oxford United opened their Sky Bet League One season with a 4-0 defeat away to Yorkshire side Barnsley. The reds – who were relegated from the Championship last season, dominated proceedings on the day with Mamadou Thiam scoring two, and Brad Potts and Victor Adeboyejo grabbing goals late in the game.

Both meetings last season saw Town take all six points against Oxford, and it was Bobby Grant’s late strike from outside the box on his 100th league appearance for the Cod Army, alongside Jordy Hiwula’s tap in from close range that saw Rosler’s men claim the victory.

In a tense match at The Kassam Stadium on April 10th 2018, a wonder strike from former Us man Conor McAleny ensured Town picked up the three points, and helped push the club away from the bottom of the league table. An important night for the club, and probably one the fans will look back on that secured safety for the following season. 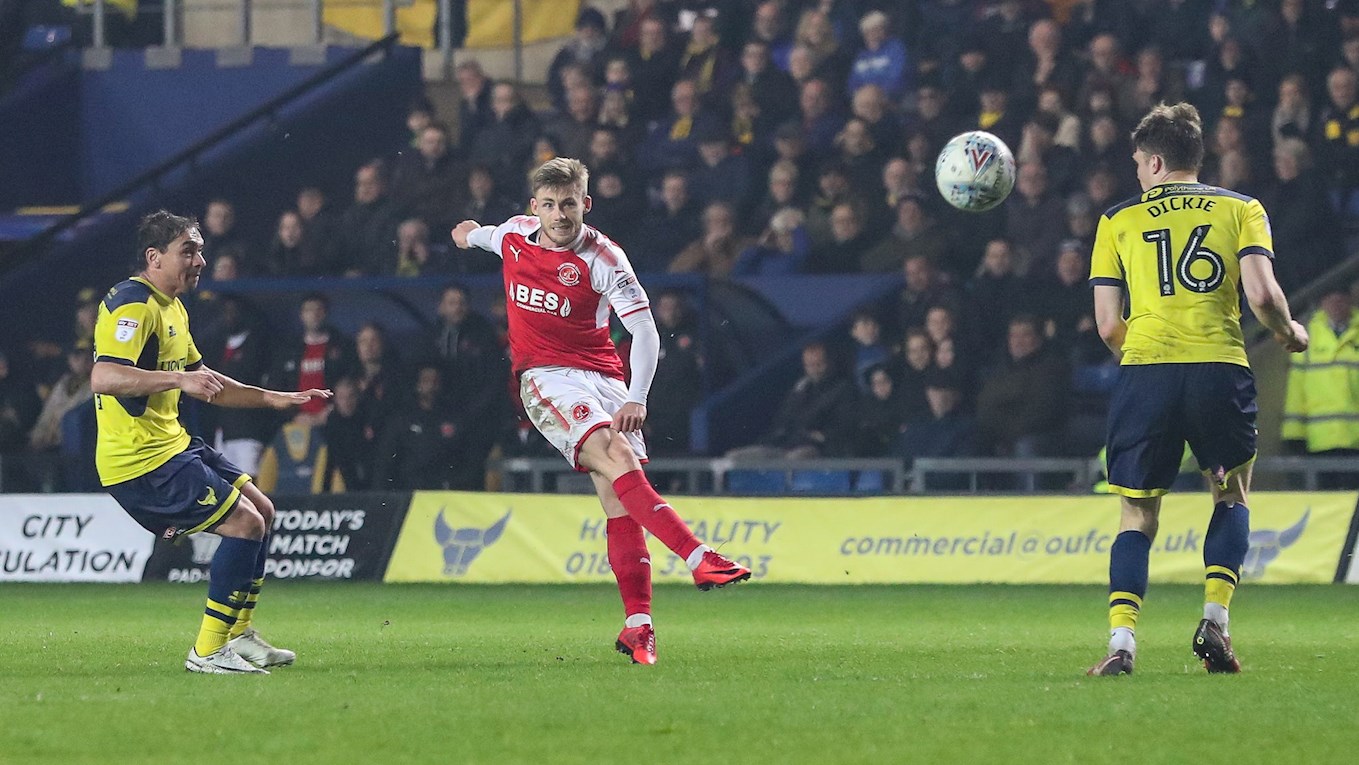 Summer signing Ricky Holmes is the one to watch this weekend for Oxford United. The attacking midfielder has recently played at Portsmouth, Northampton Town and Charlton Athletic before making a move to Sheffield United in January 2018.

The 31-year-old joined up with Karl Robinson’s side on Transfer Deadline Day on a season-long loan, and will be looking to get up and running on his first match in Oxfordshire against Joey Barton’s Cod Army. 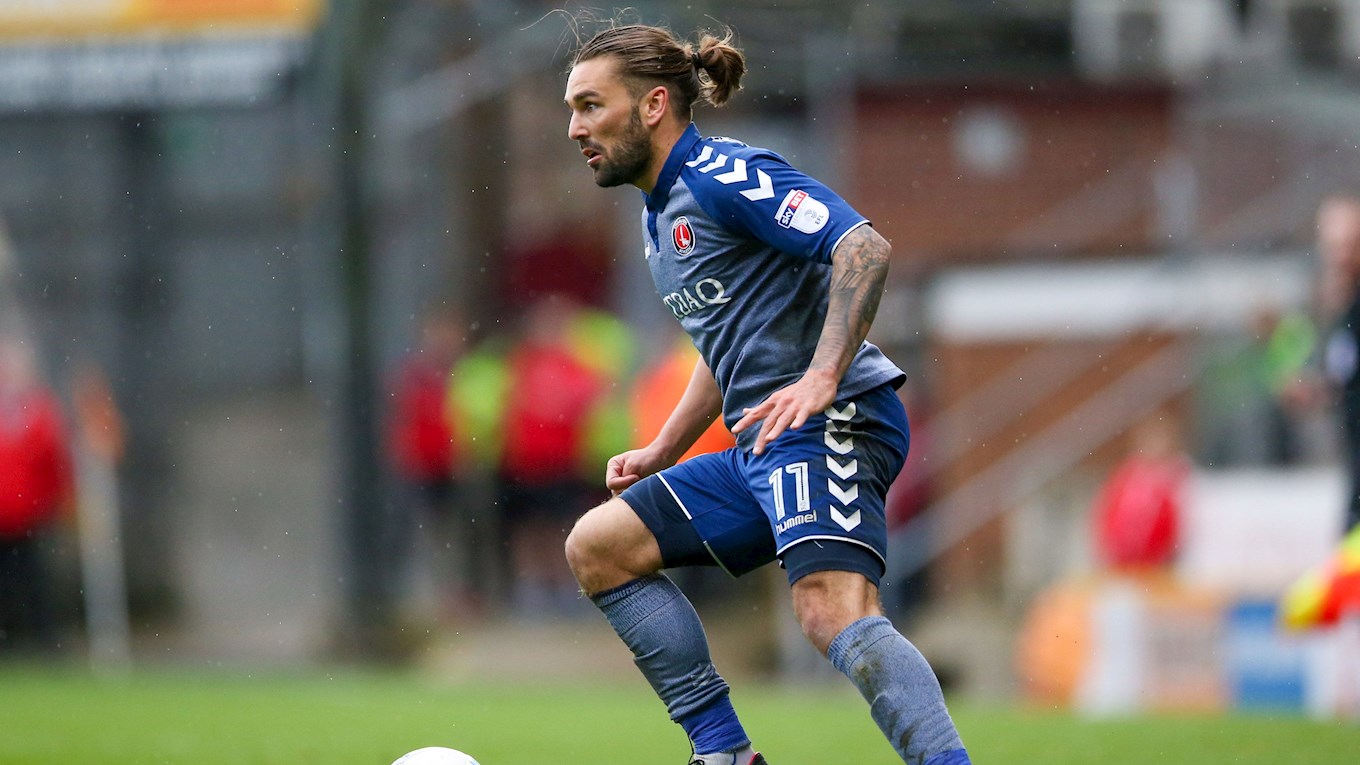 Joey Barton’s side are 21/10 to beat Karl Robinson’s men on Saturday.

For Fleetwood to win, with both teams to score in 90 minutes, the odds are priced at 13/2.

You can find more odds for the match on SkyBet. Please gamble responsibly.