Joey Barton sat down with the local press on Thursday morning ahead of the weekend’s trip to Oxford United.

Check out the key quotes from his press conference below, with the full 30 minute long presser available on iFollow here.

“Well the fact we haven’t got any Sky Sports cameras outside says it’s relatively quiet in Fleetwood. We’re happy with the group we’ve got here and we’ve been well supported by the owner.

“We still have one loan spot which is available until the end of the month [31st August] – we are mindful that we will use that at some point, but we don’t see that being today.”

On the first game against AFC Wimbledon…

“We were disappointed. Clearly we wanted to go out and make a good account of ourselves at home in the first game of the season, but it played right into Wimbledon’s hands. I always felt it was a tricky game for us – they were good, well organised and made it difficult for us.

“For us, we didn’t do what we can do. We are a much better side than what we showed on Saturday and we showcased that throughout pre-season. We had a change of shape, we wanted to make a statement in my first game in charge, and picked a very offensive side. Wimbledon – credit to them – stopped us getting our creative players on the ball.

On Oxford this weekend…

“I know Karl [Robinson], his brother Craig played with me in Everton’s youth team. There’s many scousers managing in the league – everyone knows everyone in Liverpool!

“Shaun Derry is the assistant manager, Derek Fazackerley was my first team coach at Man City when Kevin Keegan was there – Derry and Hilly [Clint Hill] were roommates at QPR. I’ll tell you now there will be no niceties until 5:30pm after the game. Until then it’s business as usual."

On the threats Oxford have…

“Well they have Jamie Mackie who we know from our time at QPR – he’s really, really talented. They have good players in there, but the difference between the top and bottom team is not Sergio Aguero, everyone is closely matched.

“There is a huge competitive element to this league. We have to go there and be ready for the battle – we have to play with a real, hard competitive edge – but not let it spill over.

“We have to make sure that we take care of our business. If we do that, I’m more than confident that we have enough in this building to cause lots of teams, lots of problems." 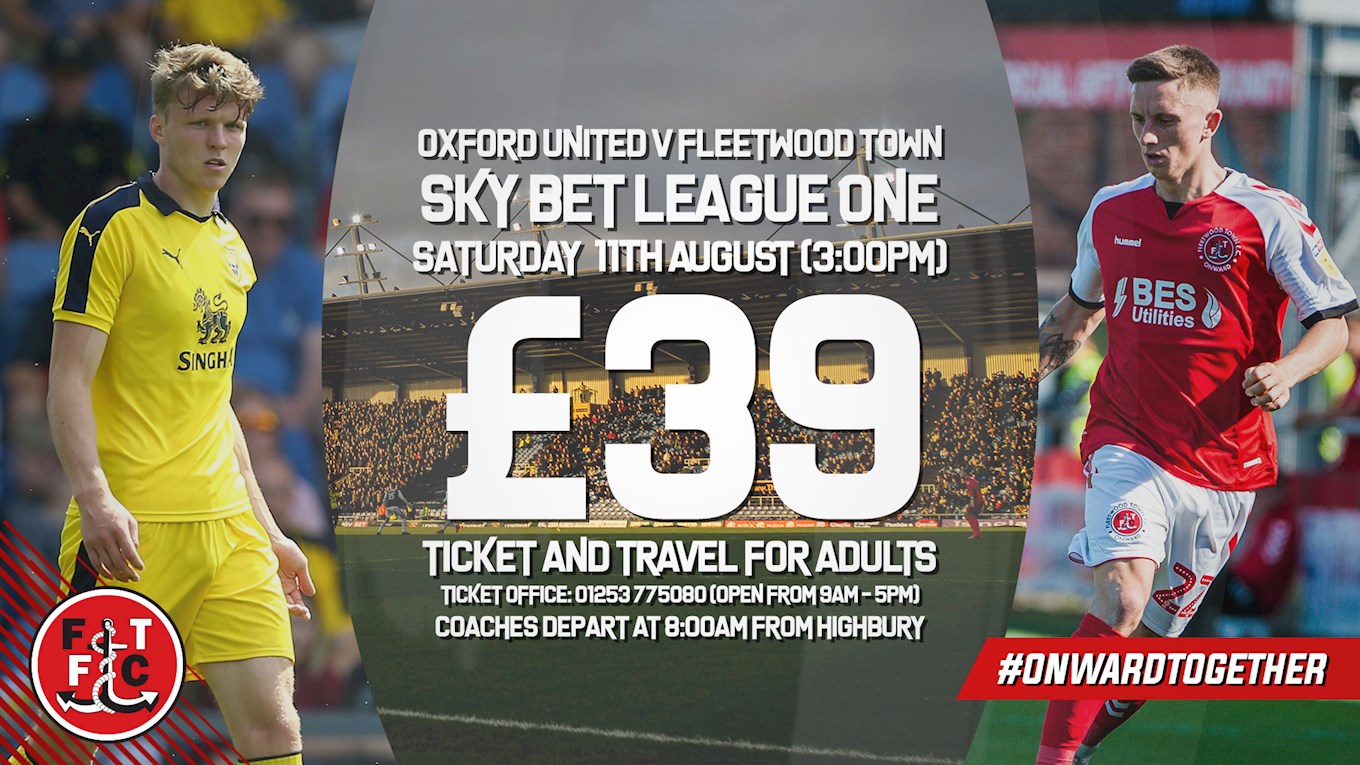