The team – who became the third professional eSports team in England – won their final match of the League One season 5-1 against eSports GOATS to secure promotion to the second tier of the official Virtual Pro Gaming league.

FTFC eSports were one point outside the automatic promotion places going into their match, and had to win to have any chance of claiming that one remaining spot.

With the comfortable 5-1 victory, it meant if rivals Arctic eSports lost or drew their match, Town would be promoted by one point. It was a nervous wait for the final results, and it was worth the wait as the players found out Arctic drew their match 3-3 meaning back to back promotions. 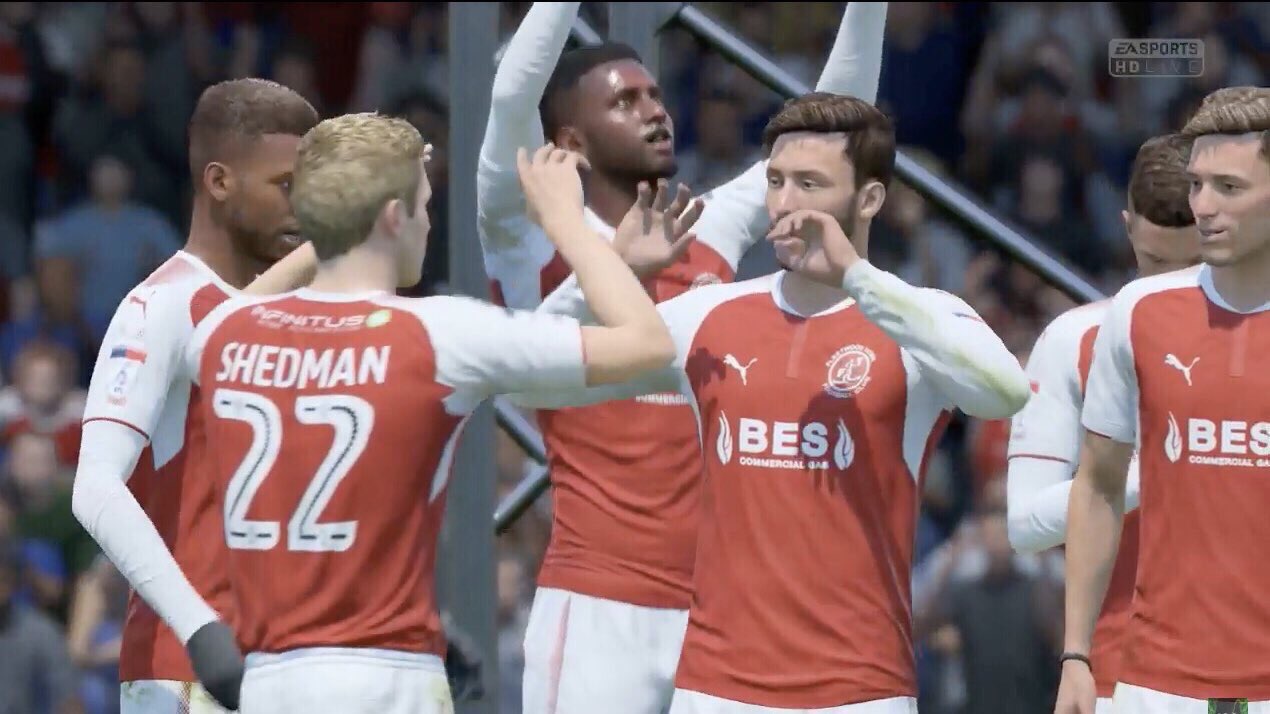 Head Coach Dan 'Hubaga' Masters' record in the VPG league is up there with the promotions, and he knows there were tough times throughout the season, and is just glad it was a positive end to the season.

"What a moment! All we could do was win and wait for the results to come in and that moment was one we all enjoyed.

"Throughout the season there were struggles, especially with the World Cup and England doing so well, but the lads dug in and got their rewards for all the hard work.

"At the end of the day, we've achieved what we set out to achieve at the start of the season."

Club captain John ‘JCC’ Charles spoke after hearing the news and is thrilled to be in the Championship next season in the third season of the Road to Glory.

“It is a fantastic achievement to secure promotion this season, and there were times where we thought it might not happen.

"We were buzzing when we found out we made it as the situation wasn't in our favour, but now 2/3 of the Road to Glory is now complete and we have to look forward to being in the VPG Championship next season, especially with that being on FIFA 18.

"It's important we stay focused and take FTFC eSports to the top."

Games next season will take place on Monday, Tuesday and Thursday at 9pm, with cup games taking place at 8:30pm (dates TBC).

Fans can watch FTFC eSports in action via John 'JCC' Charles' YouTube Channel. Don't forget to check out the FTFC eSports Twitter page for more updates, how to trial and much more.

Have a great summer and we will be back in FIFA 19.