The Former Players Association celebrated their first year anniversary at Poolfoot Farm on Thursday morning after a successful 12 months.

After the association was formed back in August 2017, the membership numbers have gone from just eight former players to now over 86 being signed up, from people ranging from 40 years of age to former Town players in their 80s.

The meeting started off with a speech from Stuart Murdoch, the chairman of the association, who thanked all who have made the group and meetings what they are today. Tom White was given the honours of cutting the football cake before the sharing of memories began. 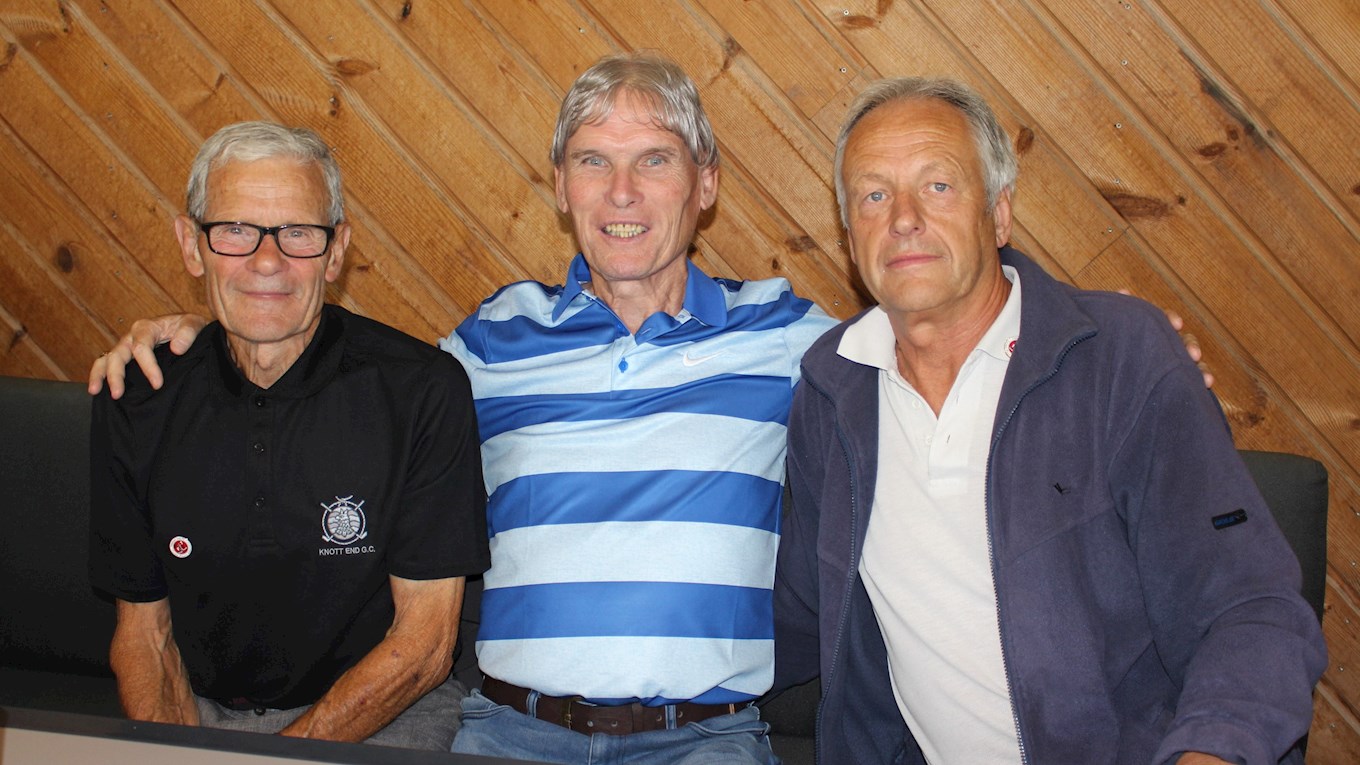 We caught up with one former player, Les Ingham – who played in the 1960s for Town as the first team’s left back about the meetings and about his memories when he played in the famous red and white kit.

“It is always nice to come down to Poolfoot Farm every month and see players I played with back in the 60s. For me it is like we’ve never been away, and when I see Benny Andrews and Frank Bowker, we always have a laugh.

“I was a left back when I played for Fleetwood and loved to get up and down the touchline. Some players now would say I was a rough player, and I was probably very close to getting sent off in a number of games!

“These events are great to come to and there are people who have been to many more than I have. For me it is about seeing some old faces and sharing pictures and memorabilia."

Tony Collier, the Association’s secretary spoke during Thursday’s meeting and expressed his joy over how far the Players’ Association has come in the last 12 months.

“It really has exceeded all of our expectations, especially when you look at the numbers from our first event when only eight former players turned up.

“When people turn up, I speak to many of them who played in the 50s, 60s and 70s era, and it’s always wonderful to hear their stories. Even the players themselves look back at old team photos and most importantly, they share their memories."

The next planned gathering will take place at Poolfoot Farm on Thursday 6th September at 10am. Further details may be obtained from the Association's Chairman, Stuart Murdoch, by email stuart.murdoch@fleetwoodtownfc.com or phone 07921 934775.

Fans can support Joey Barton and his team by purchasing the new Onward Card in the club shop at Highbury Stadium, over the phone by calling 01253 775080, or online here.

Find out more about the Onward Card, on the club's website here.

Should supporters have any questions about the Onward Card, they should call the ticket office on 01253 775080.​