Fleetwood will be looking to end the season with a flourish as they travel to the ABAX Stadium to face Peterborough United on Saturday.

Town will look to put last weekend defeat to Wigan behind them as they aim to end the season on a positive note.

Peterborough will also be looking to finish strongly, after four consecutive defeats in League One. 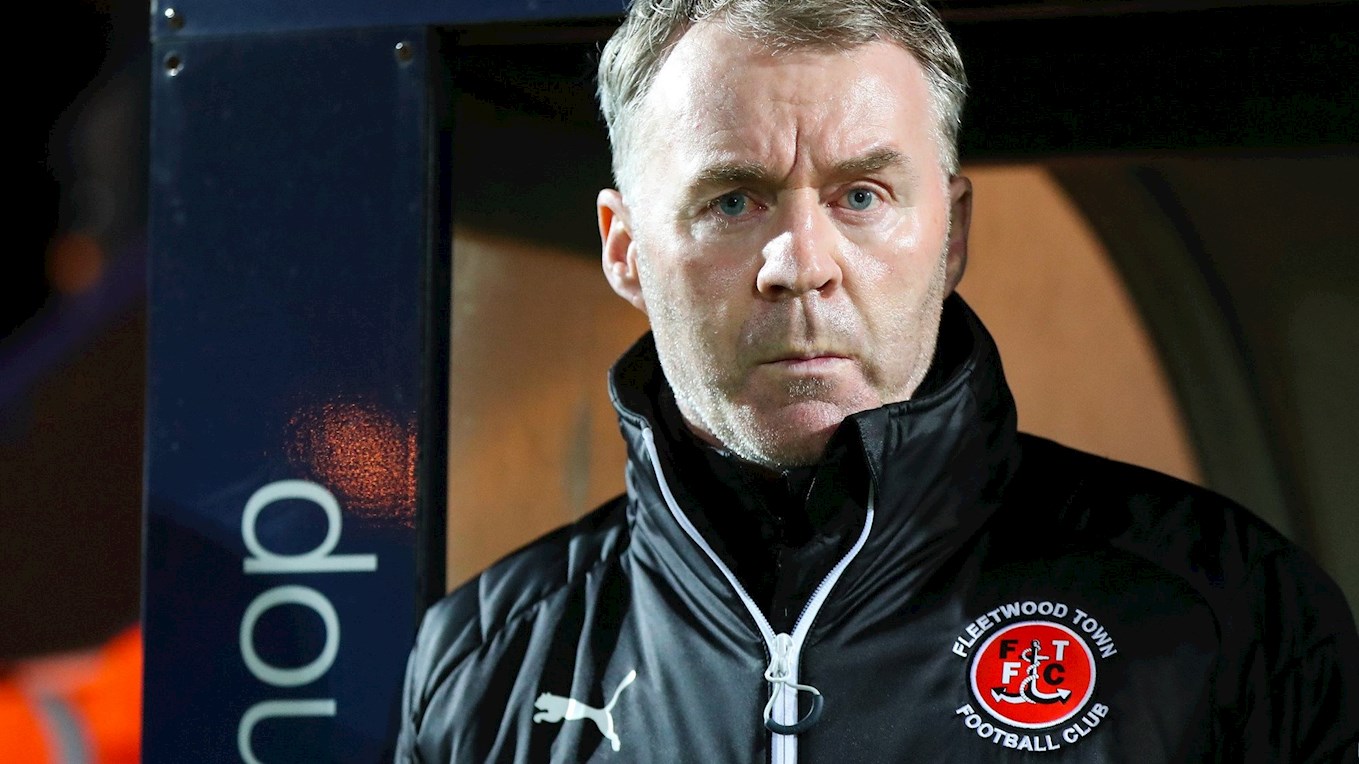 "We want to end the season well by picking up two victories. It's that simple - that's our aim.

"The most important thing was that we kept the team in the league and we've done that. I feel as though I've done well and we'll wait and see what happens elsewhere.

"We're trying to keep the players focused on the task in hand. We've been in every game other than the Wigan game. There's probably six or seven teams going into Saturday nervous, but we're not one of them."

Fleetwood have lost three of their last five games but have only failed to score once in those five – last weekend’s 4-0 loss to Wigan.

Peterborough have lost four in a row and have won just once in eight games.

In their previous seven league meetings, Fleetwood and Peterborough have a share of three wins each, with just one draw between the pair. Last time out, two late goals from Posh snatched victory at Highbury as they ran out 3-2 winners in December.

On Town’s last visit to the ABAX Stadium, they picked up a 2-1 win thanks to goals from Bobby Grant and Ashley Eastham, despite Craig Mackail-Smith’s late consolation. 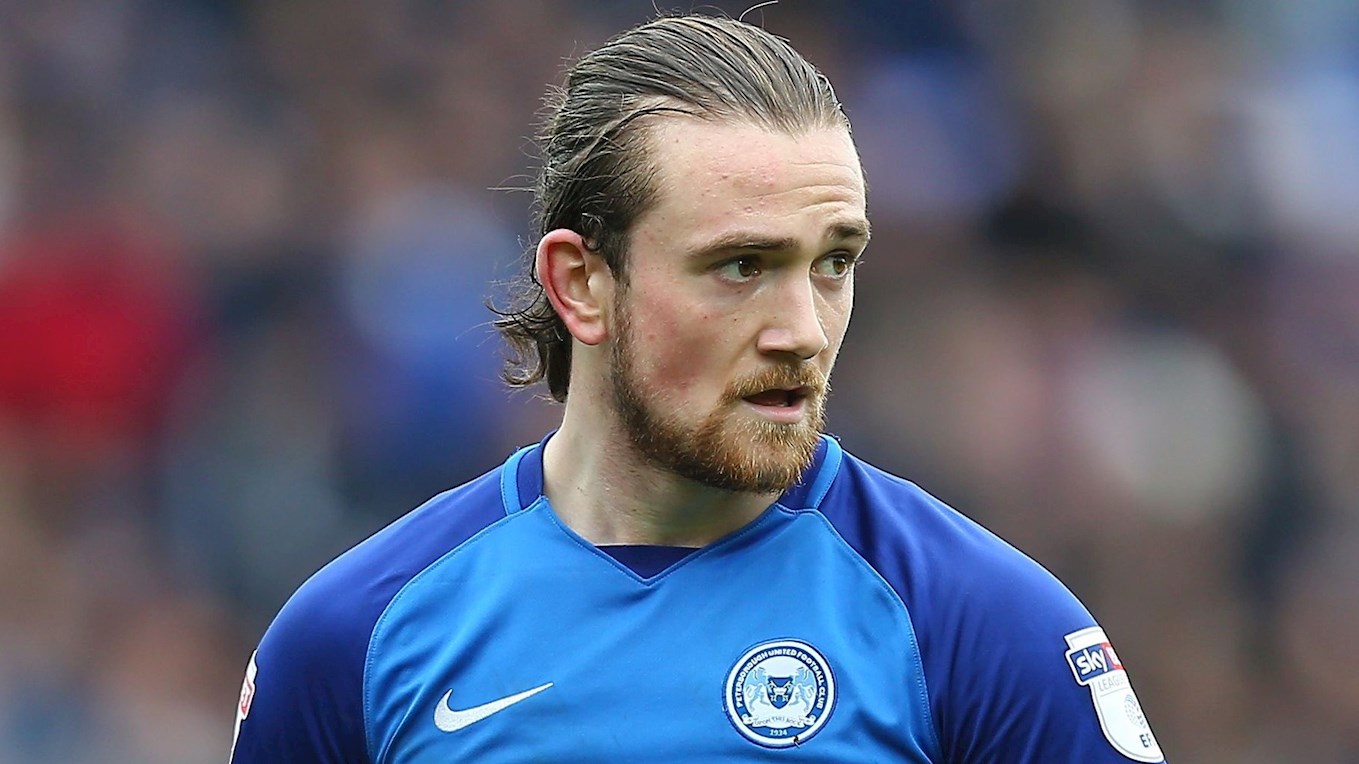 Striker Jack Marriott is leading the way in the Posh scoring charts with an impressive 26 goals for his side this season. The 23-year-old signed for the Cambridgeshire side from Luton Town in 2015, where he made 79 appearances or the Hatters, scoring 22 times. Marriott started his career with Ipswich Town, but was sent on loan to a number of Football League sides as well as National League Woking on three separate occasions.

League Partner Sky Bet have released their odds for Saturday’s clash and they have a Fleetwood win down as 14/5, with the hosts 10/11 to pick up the victory. A draw is 13/5.

For odds of 5/1, you can select both Conor McAleny and Jack Marriott to score in the match.