John Sheridan will be looking to build on Good Friday’s win at AFC Wimbledon by continuing his unbeaten start as manager when Bristol Rovers make the long trip north on Easter Monday.

Jack Sowerby’s goal on Friday ensured Town went six games unbeaten in the league with their fourth consecutive clean sheet, while Rovers managed a 2-1 win over Bury at the Memorial Stadium. 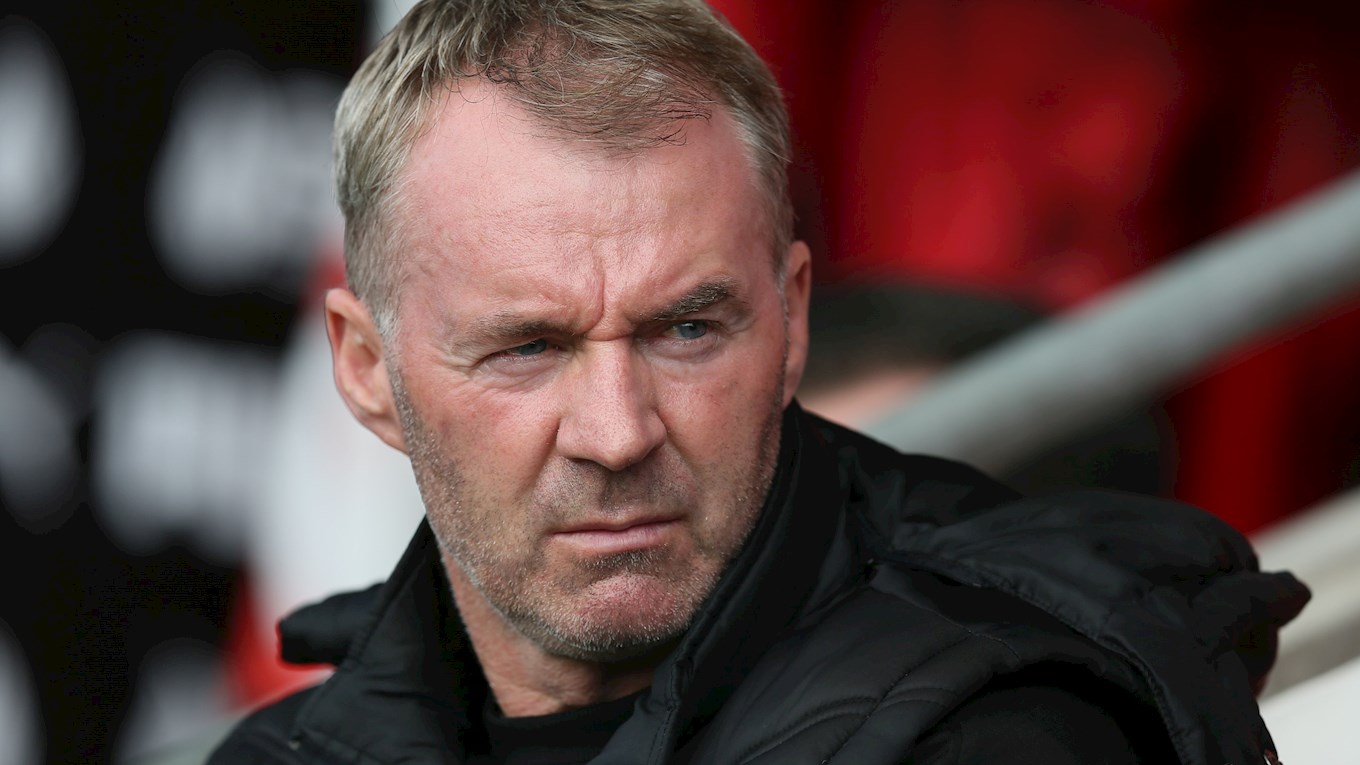 "I have to say the next win will be the biggest win.

"We possibly need another win and maybe a draw – I am focusing on our next match.

"It's important we get to that target of 51 points as early as we can as you don't want to be going into the final games of season looking over your shoulder.

"I've told the players that I want us to go unbeaten until the end of the season and we have to believe in ourselves.

"We haven't got enough points to be safe yet, so at this point in time we need to focus on Bristol Rovers at home.” 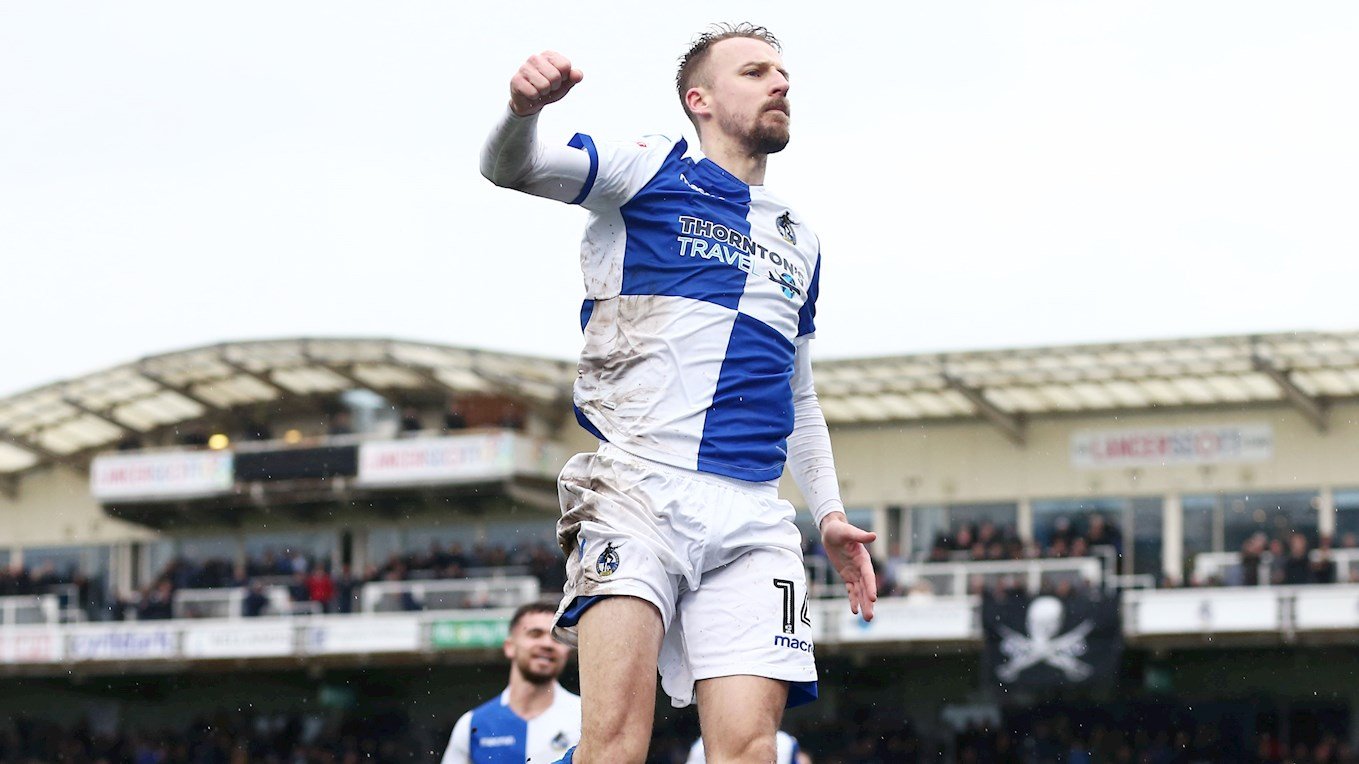 “Every game is a must win game at the moment but we travel with confidence after taking all three points against Bury.”

Have lost just once in five games, with two wins and two draws. Their last away win came on March 3rd when they beat MK Dons 1-0. 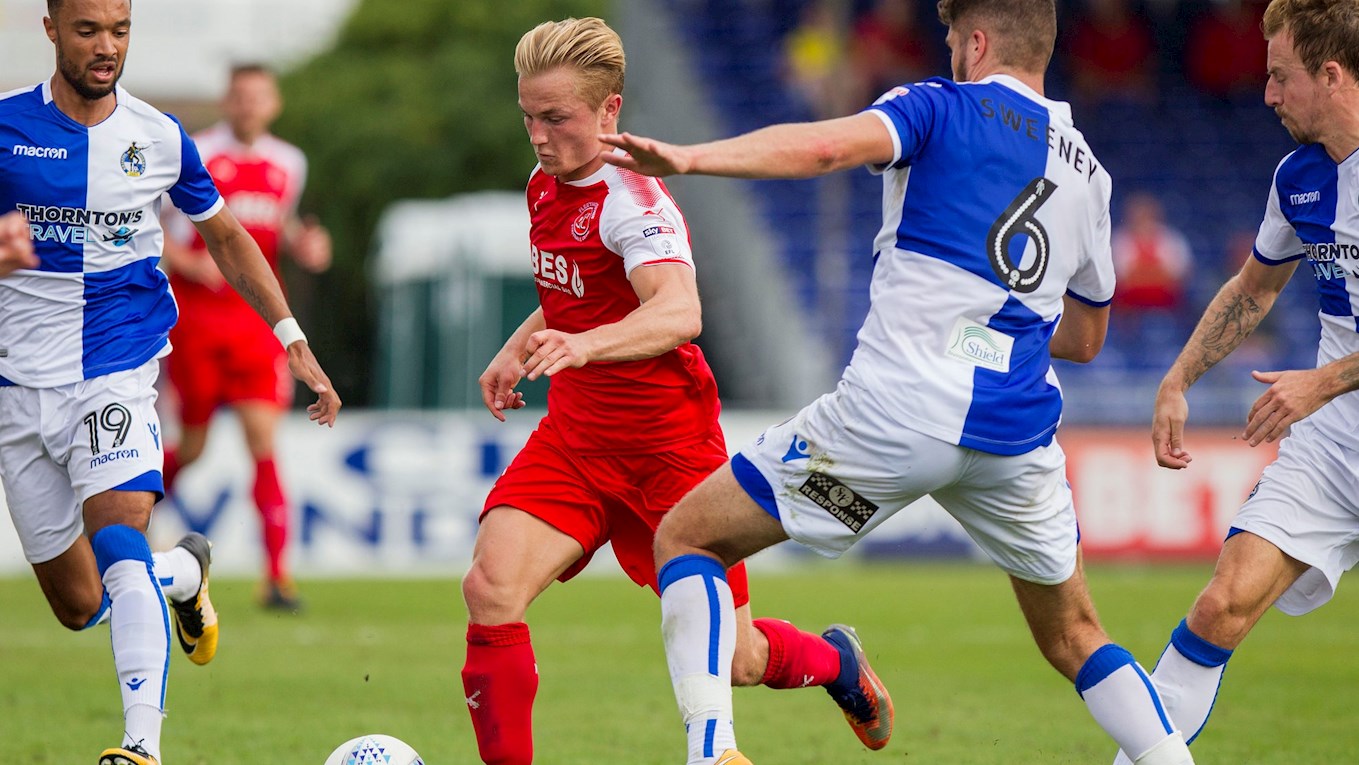 Of the seven meetings in the league between Town and Rovers, one side have scored at least three goals in five of those. In fact, four of the past five matches have finished 3-1, with two wins for each side. The most recent of those was in August, when Stuart Sinclair, Ellis Harrison and Billy Bodin’s goals were enough, despite Devante Cole’s consolation. 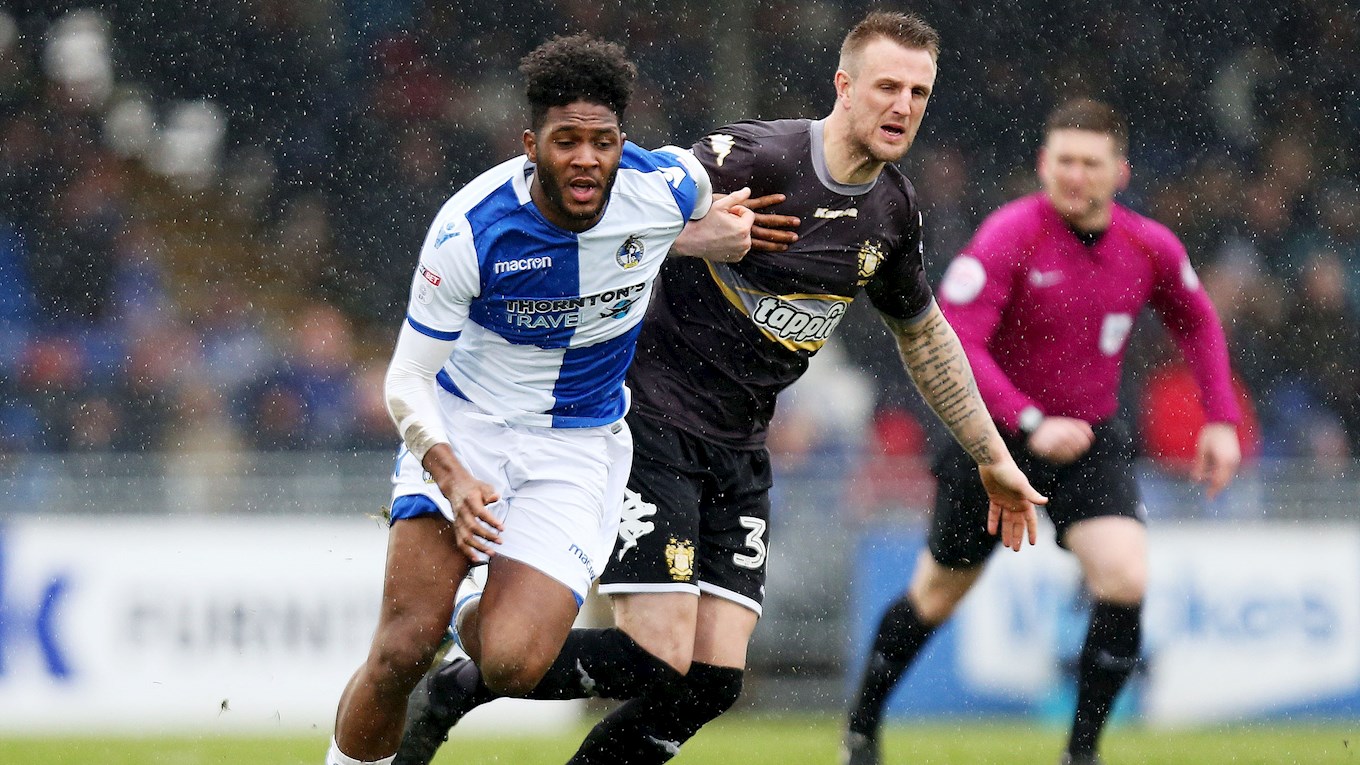 Ellis Harrison is a name Fleetwood should be wary of on Saturday. A product of the Rovers youth set up, Harrison made his debut in 2011 against Southampton at St Mary’s and has since become a constant name on the team sheet. In 2016, he spent a month on loan at Hartlepool and last season he scored 4 times in a 5-0 victory over Northampton. This season he has scored 14 times this season for the Bristol side.

League partners Sky Bet have revealed their odds for the Easter Monday clash, making Fleetwood 6/4 favourites to pick up three points. Rovers are 7/4, while a draw is 23/10.

A score-cast of Ash Hunter to score first and Fleetwood to win 2-0 is available at 50/1, while the same score with a Conor McAleny opener is 45/1. 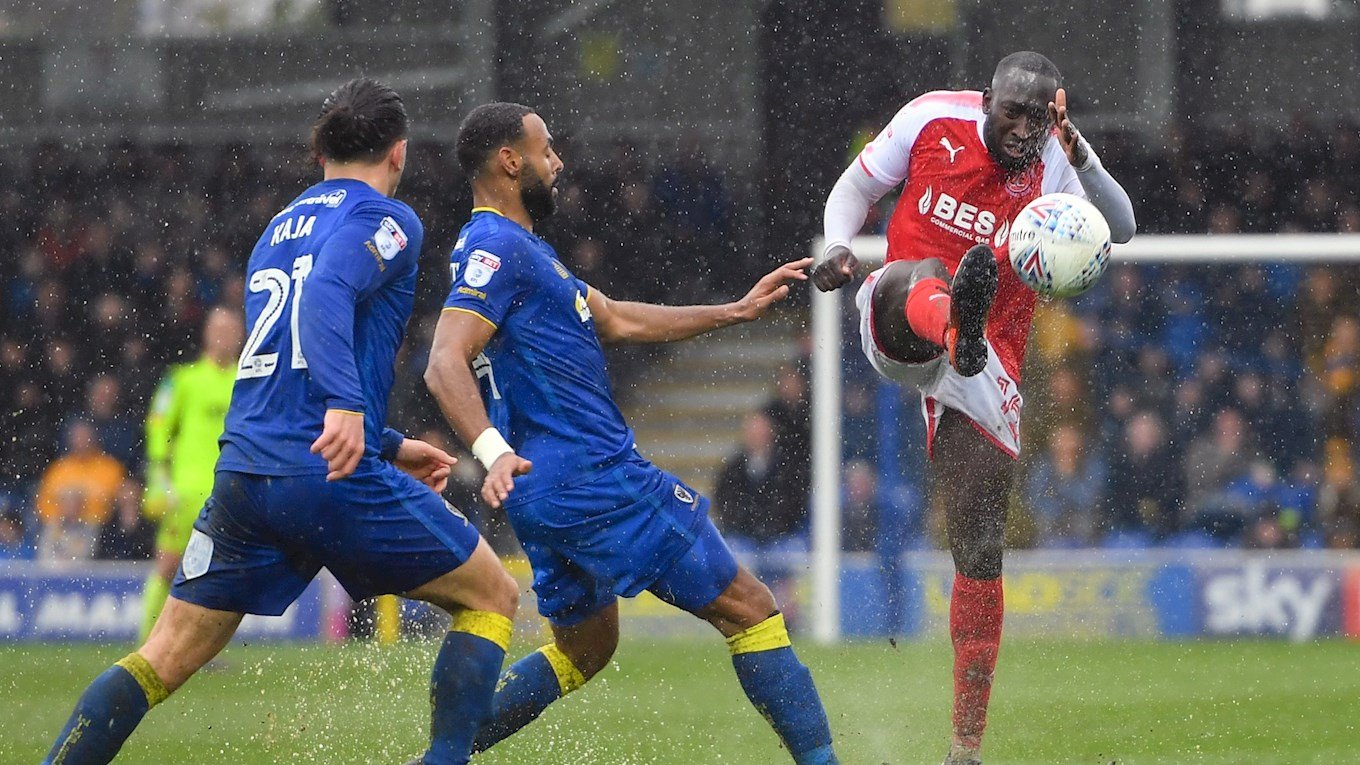 You can get odds of 4/1 to score again after his winner at Wimbledon, while Wes Burns is 2/1, and Toumani Diagouraga at 8/1.

A full list of odds is available at skybet.com