Fleetwood Town’s official eSports team are readying up for round five of VPG League Two North fixtures, but here is a look back at last week’s league and cup results.

FTFC eSports started off the week brilliantly with an 8-0 win over D4RKN3SS, with Sebastiaan ‘MrSebastiaan09’ Vogel scoring the club’s 50th league goal of the season in the second half. Captain John ‘JCC’ Charles managed to grab a hat-trick, as attackers MrSebastiaan09 and Ro ‘oohDciznZ’ Mitchell bagged a brace apiece. 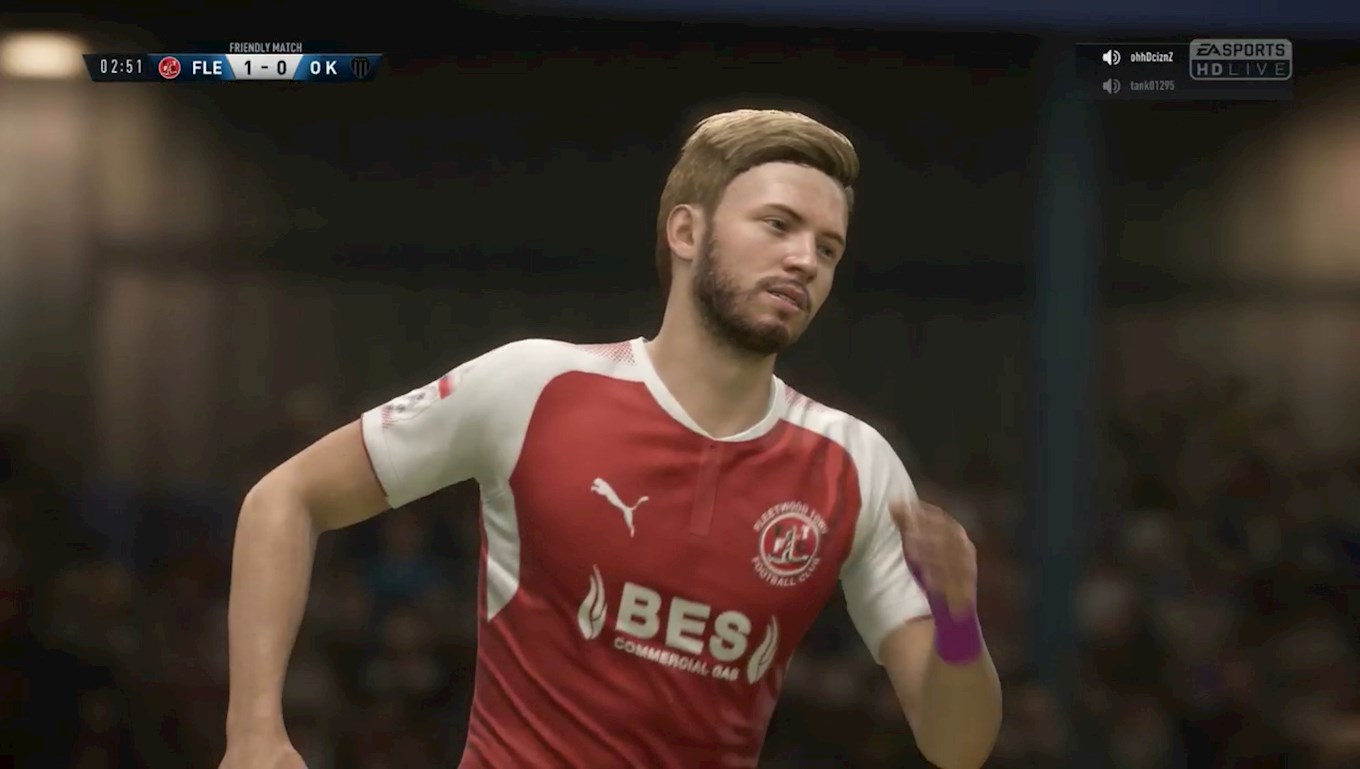 Tuesday saw Town progress to the third round of the VPG eSports Cup after beating Championship side GGG eSports on penalties. Debutant Edward_26x put Town ahead early on after nodding past the keeper from six-yards, but it was cancelled out in the second half which led to extra-time and penalties. Heroics from Harry ‘iMstrHarry_WL’ Richards saw our opponents only scored one penalty, meaning Town walked away 4-1 winners. 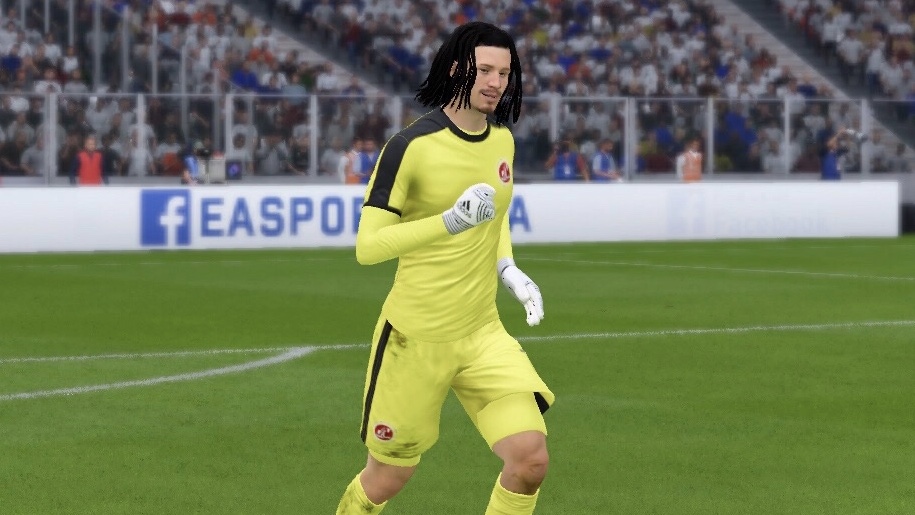 Tuesday also saw some movement on the team’s squad list as Harry ‘xSinclair11’ Hayward left the club due to personal reasons, and defender Edward_26x was signed as a backup.

Town got back to it on Thursday as they managed two wins from two. In the rescheduled match against Unusuals FC, Fleetwood came back from two goals down to win 4-2 thanks to goals from oohDciznZ, JCC and Sergio ‘Khodric23’ Carbello. This saw the side carry some momentum into the 9pm kick-off against Forza OM as they turned out 4-0 winners in the VPG League Two game.

Good news for the club as Town have more than one player in the ‘VPG League Two North Team of the Week’ as head coach Dan ‘Hubaga’ Masters, Midfielders Khodric23 and MrSebastiaan09 and striker oohDciznZ were all named. 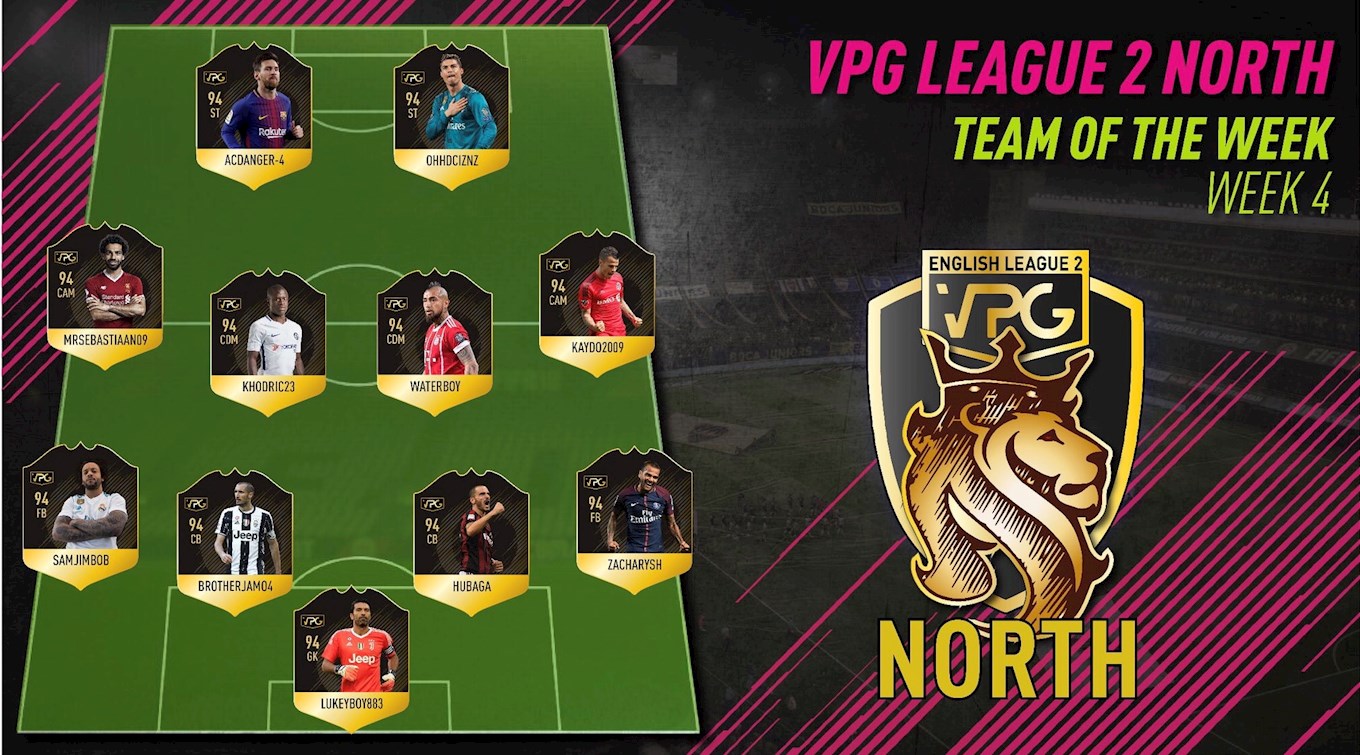 The side will be back in action on Monday 30th April as they will be playing second place ES Clinical Shottas at 9pm on the club’s official Twitch page. Make sure to tune in and cheer on the team.