The club's official eSports team are heading into round four of fixtures in VPG League Two North, but here is a look back at last week's matches including the first round of the VPG eSports Cup.

FTFC eSports started off the week brightly with a 4-1 win over Alpha United with forward Ro 'ohhDciznZ' Mitchell bagging a hat-trick, and Sebatiaan 'MrSebastiaan09' Vogel scoring the fourth before Alpha got one back with five minutes to go.

Tuesday saw two games take place, with the first being an 8:30pm match in the VPG eSports Cup and the team came up against VPG Championship side Unknown, and what a thrilling encounter it was. The game finished 4-4 after extra with FTFC eSports scoring in the 90+2nd minute to take it to another 30 minutes, the club took it to penalties and won 3-2, to progress to the second round.

Take a look at the highlights…

The league match at 9pm was a comfortable win over Unity eSports (formally known as 'AluzisEsports') with captain John 'JCC' Charles and oohDciznz netting to keep the unbeaten run going in the league.

However, Thursday saw FTFC eSports lose their first match of the season to eSports Absolution. The game finished 3-0 but with other results going Town's way, the club remain top of the league table heading into this week's fixtures.

For the third week running, Town have more than one players in the 'VPG League Two North Team of the Week' as head coach Dan 'Hubaga' Masters, midfielder MrSebastiaan09 and duo Harry 'xSinclair11' Hayward and oohDciznZ were all named. 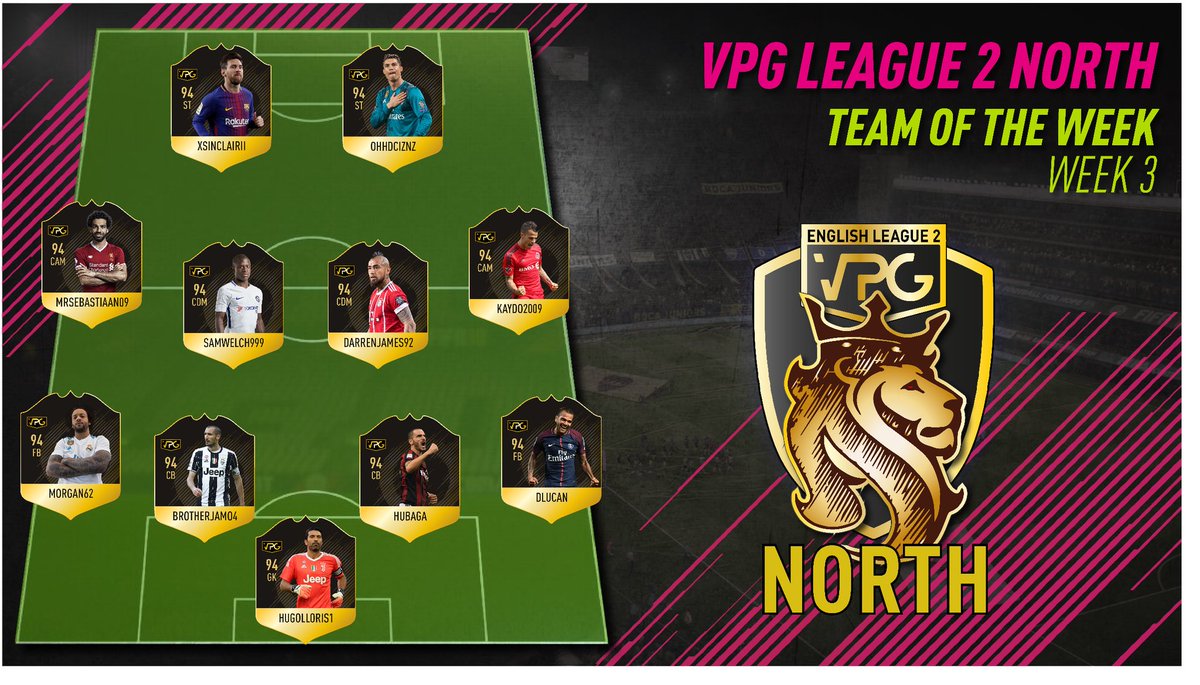 The side will be back in action on Monday 23rd April as they will be playing 13th place D4RKN3SS at 9pm on the club's official Twitch page. Make sure to tune in and cheer on the .