FTFC eSports travelled down to Manchester over the weekend for the FIFA eWorld Cup, in search of further knowledge about the online gaming scene.

Fleetwood Town entered the eSports industry in January 2018, and have made many strides forward with becoming only the third professional team in the UK to join EA Sports FIFA Pro Clubs. The club are currently in their third round of fixtures and sit top of the League Two North division.

The best 128 players – 64 on both Xbox and PlayStation 4 – from around the world gathered themselves in one of the top footballing cities, Manchester, as EA Sports looked to find the best player in the world in the Global Series on the Road to 2018 FIFA eWorld Cup. 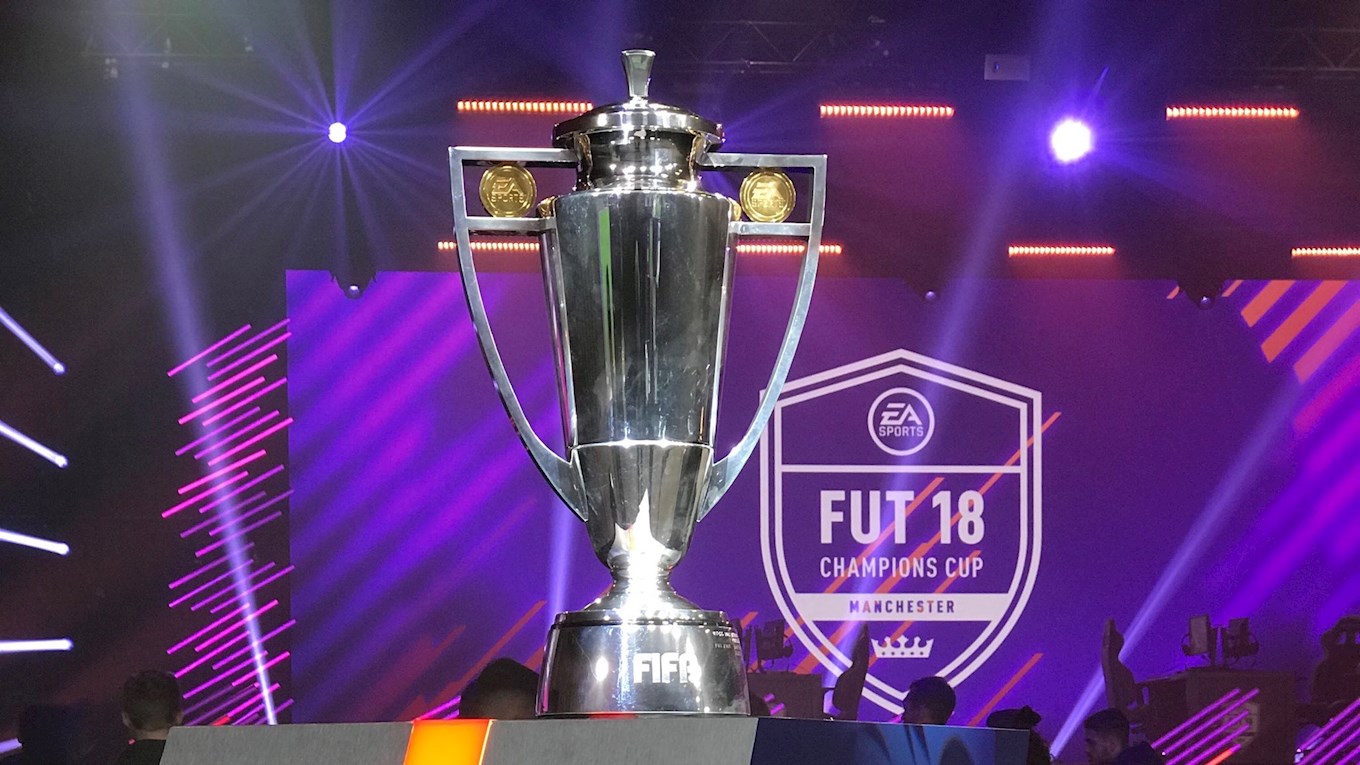 FTFC eSports were present on Day One and interacted with some of the worlds best FIFA 18 players and coaches to see what the next step for the club would be going forward in competitive gaming. The estimated worth of eSports is £1 billion by the year 2020, and many say this is the perfect time to get involved.

Having access to all areas, the Cod Army watched the biggest games on the day with the two Hashtag United players, Harry and Ryan facing one another in the Swiss Format, however it was Harry who earned the bragging rights to progress to Day Two and the knockout phase. 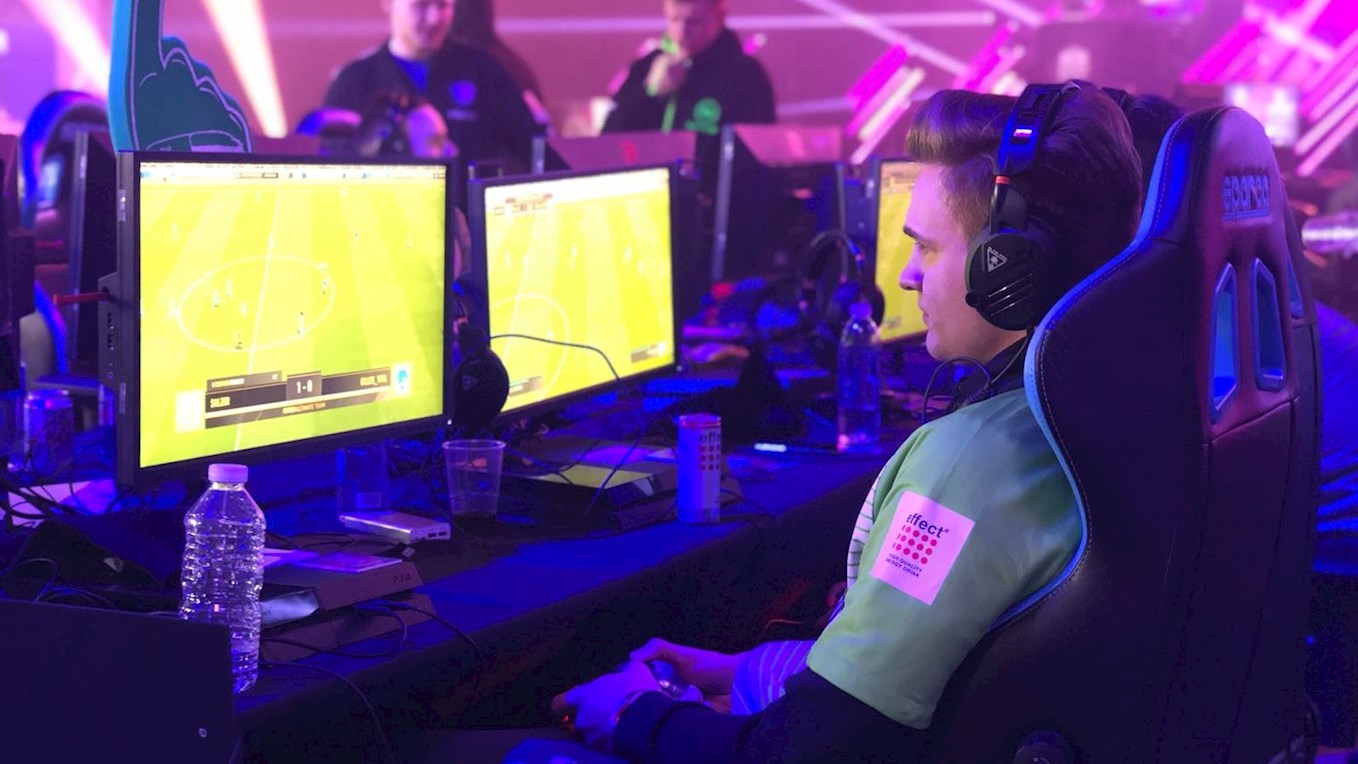 Many of the favourites fell at the first hurdle on Grand National weekend with UNILAD Shellz, FUTWIZ Richie and Team Vitality man Brian, but others followed on Saturday with reigning champion F2Tekkz, UNILAD Gorilla and FaZe Tass all got eliminated in the initial knockout rounds. 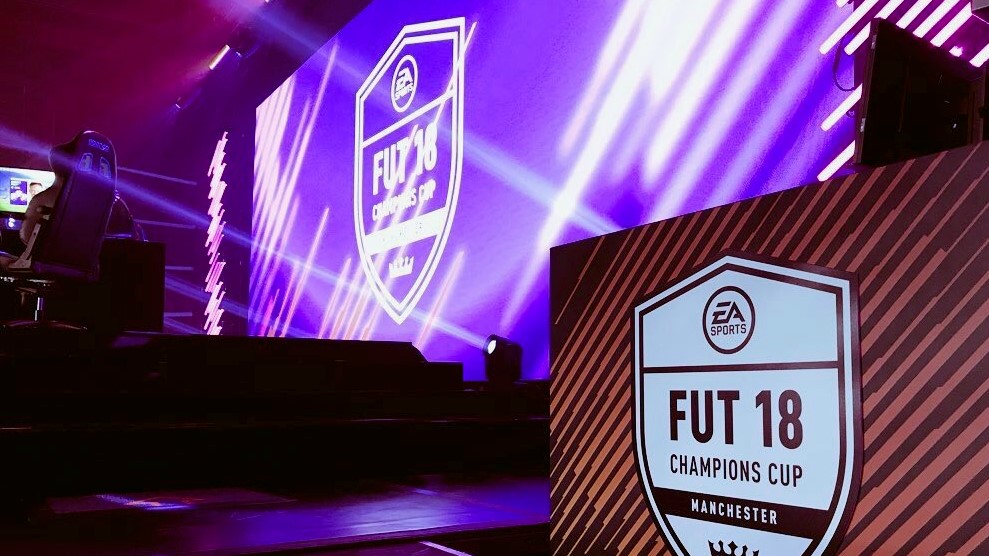 The final day saw 16 players fight out to be in the console final, as well as the grand finale, but it was the Saudi Arabian MSDossary who gained the upper hand over the German Eisvogel in a 6-4 thriller over two legs on both consoles to earn himself a place in the FIFA eWorld Cup.

FTFC eSports would like to thank everybody at EA Sports FIFA and others for their hospitality over the weekend, and we look forward to seeing you all again soon at future events. #FTFCeSports