Fleetwood are back in Sky Bet League action on Tuesday evening as they make the trip down the M6 to take on Walsall at the Banks’s Stadium.

Town go into the game on the back of a 0-0 stalemate at home to Doncaster Rovers on Saturday at Highbury, while their opponents will look to get back to winning ways after a 1-0 defeat at home to Gillingham. Conor Wilkinson’s 44th minute strike was enough to seal victory for the Gills. 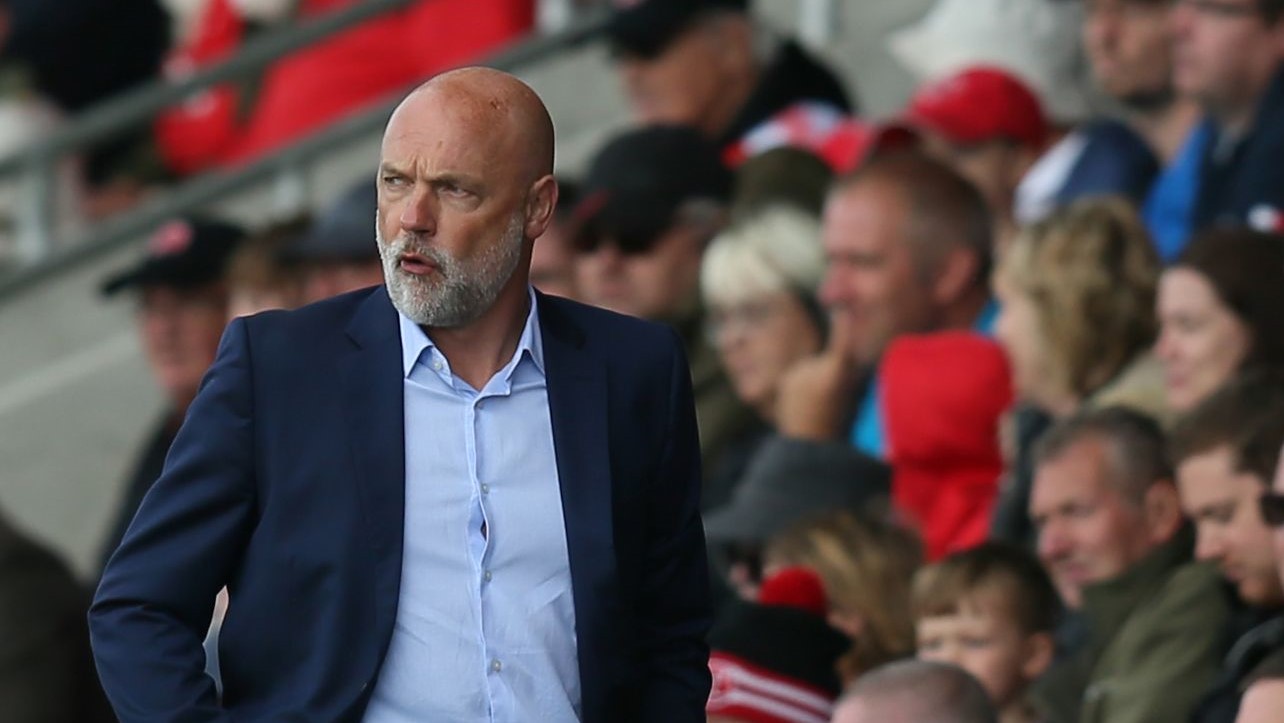 “With Walsall you never know what you’re going to get because they play a few systems. 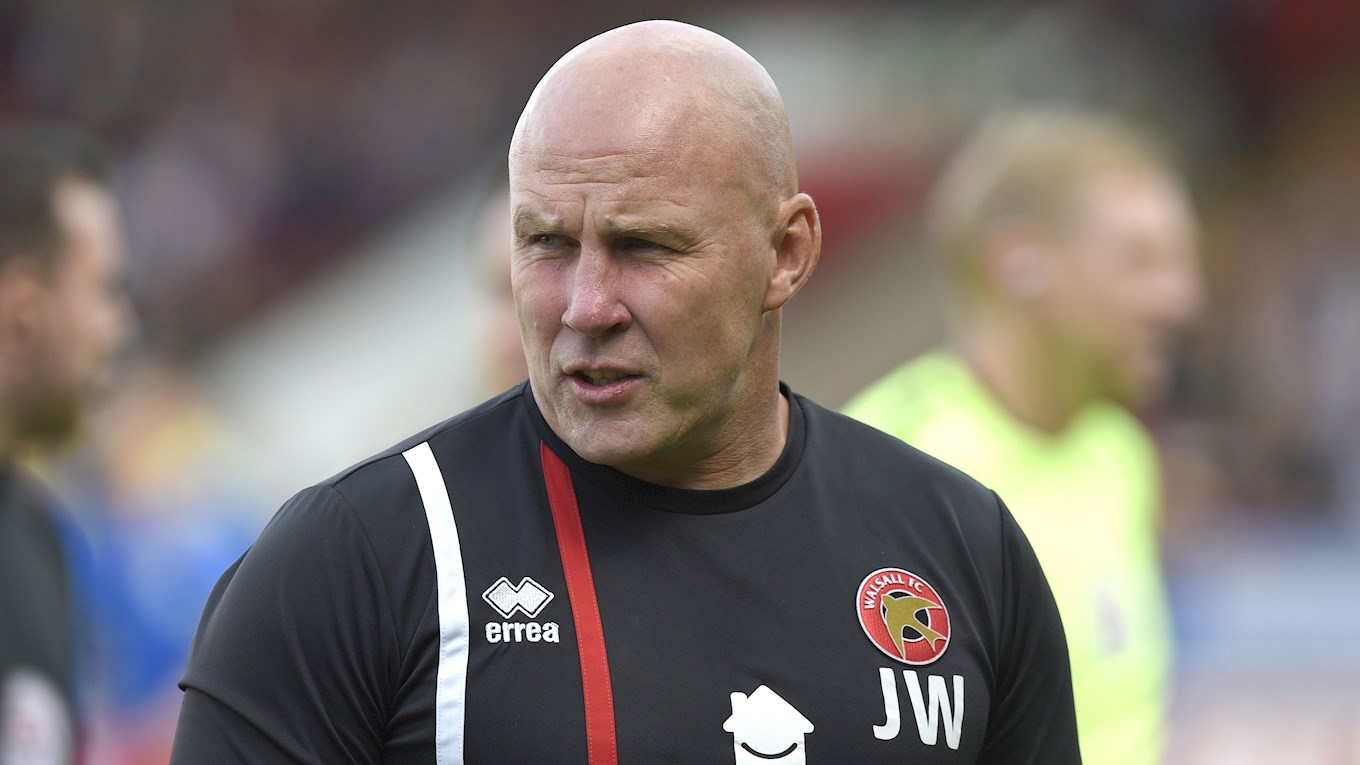 “I think it’s easier to bounce back after a performance like we had against Gillingham.

“I was enthused and energised by the players. To see the result hurt them like that shows that they care. The important thing now is to keep that belief.

“They’ve got to take belief from some of the passages of play against Gillingham because they were outstanding. We just needed to convert chances.”

The Cod Army are without a win in three league matches in what has been a busy period for the club, which has seen them progress into the next round of the FA Cup and the Check-a-Trade Trophy.

Walsall have not won at home in over two months, with their most recent victory at the Banks’s Stadium coming against Plymouth Argyle on September 2nd.

The Saddlers and The Cod Army have met ten times in all competitions, with six wins for the Midlands side and two for Fleetwood, with just one draw.

Last time out, when the two met at the Banks’s Stadium in March of this year, Cian Bolger’s 22nd minute header was enough to seal victory as Fleetwood recorded a 1-0 win. 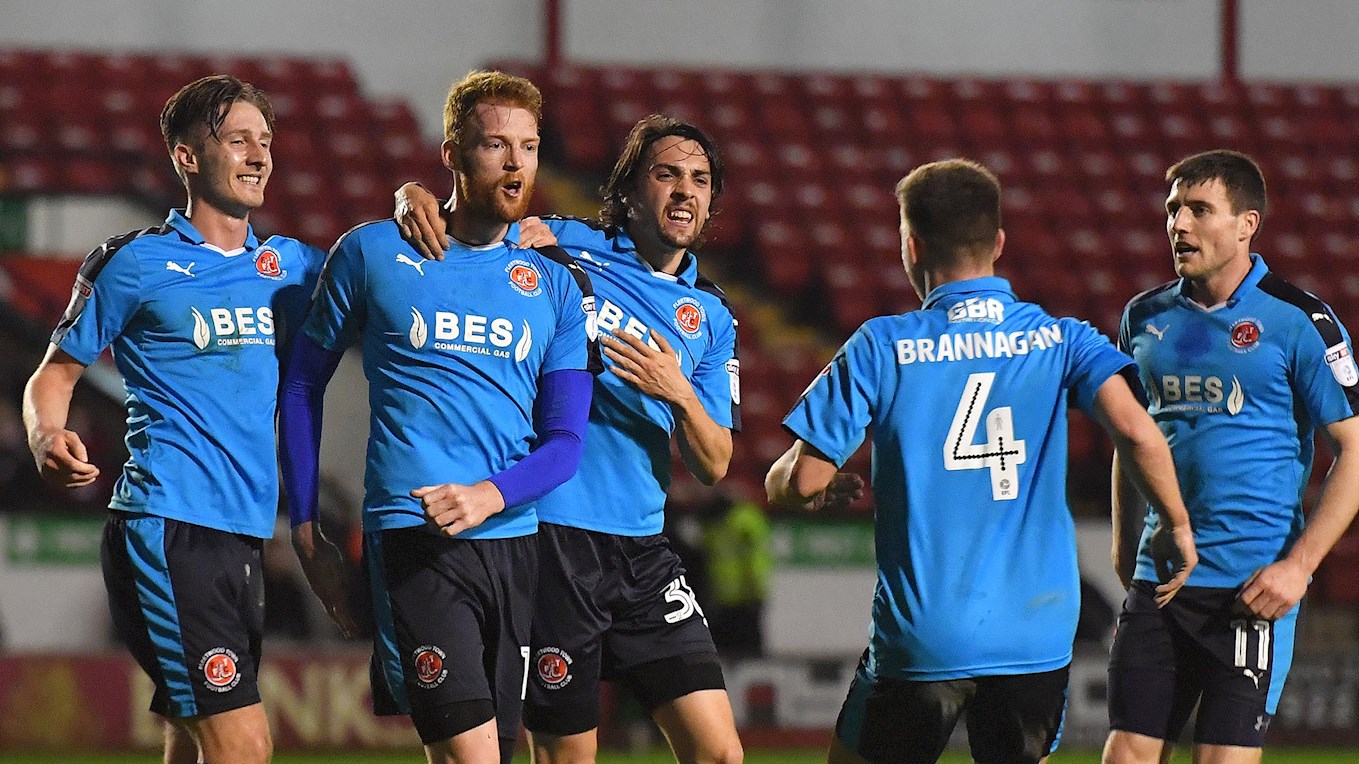 The corresponding home fixture at Highbury also saw a victory for Uwe Rosler’s side as goals from Ash Hunter and Bobby Grant helped Town to a 2-1 victory, despite George Dobson’s late consolation goal.

Midfielder Erhun Oztumer is a player Fleetwood should be wary of on Tuesday evening. Top scorer for the Saddler’s with 7 goals so far, this term, Oztumer is known for his powerful right foot that has seen him score numerous times from outside the area in recent seasons. 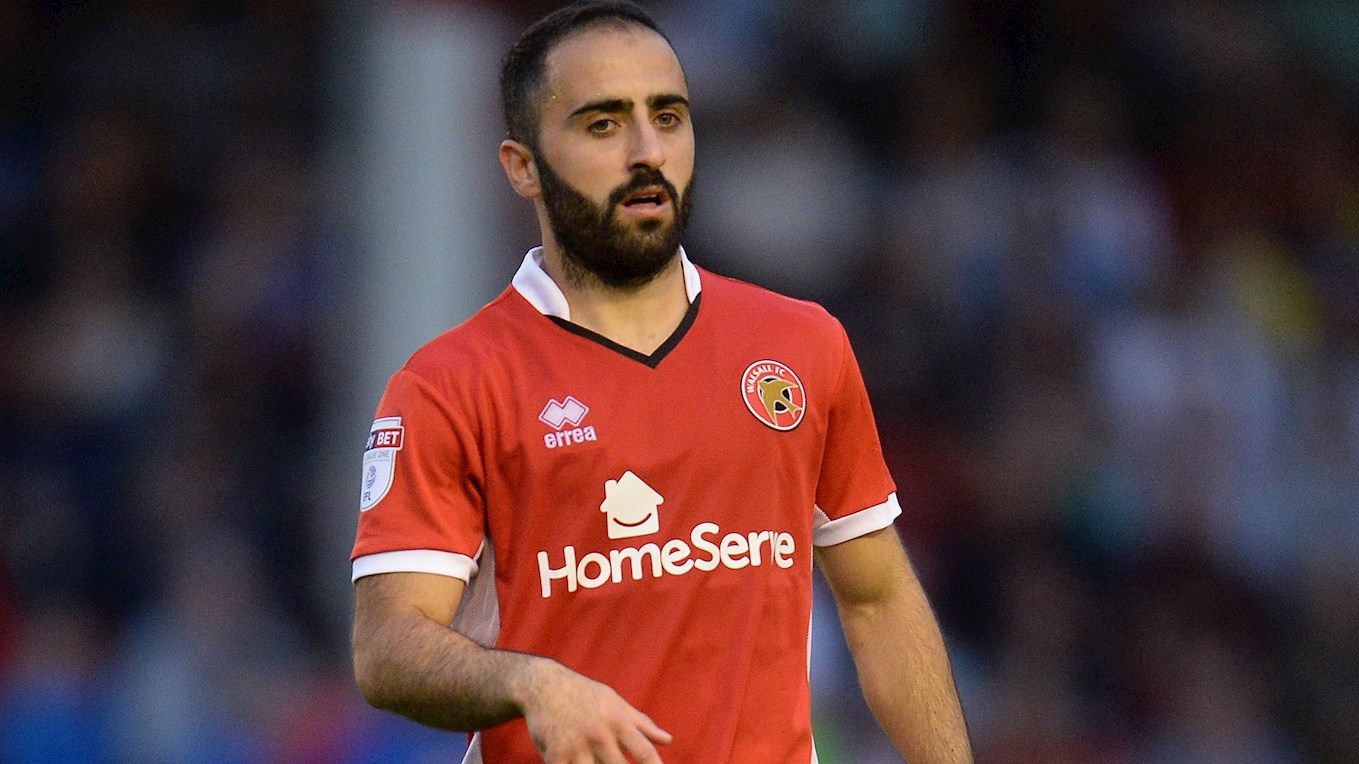 Originally a youth player at Charlton, Oztumer has featured for Manisaspor, Sivasspor and Anadolu Uskudar in his native Turkey, before he returned to English football with Dulwich Hamlet where his impressive record of 49 goals in 78 games alerted the interest of Peterborough United. Walsall signed the midfielder from the Posh in 2016.

If you’re fancying your chances this week, Fleetwood are an 11/2 shot to secure victory on Tuesday night. A draw is the same price, with Walsall the 13/10 favourites. 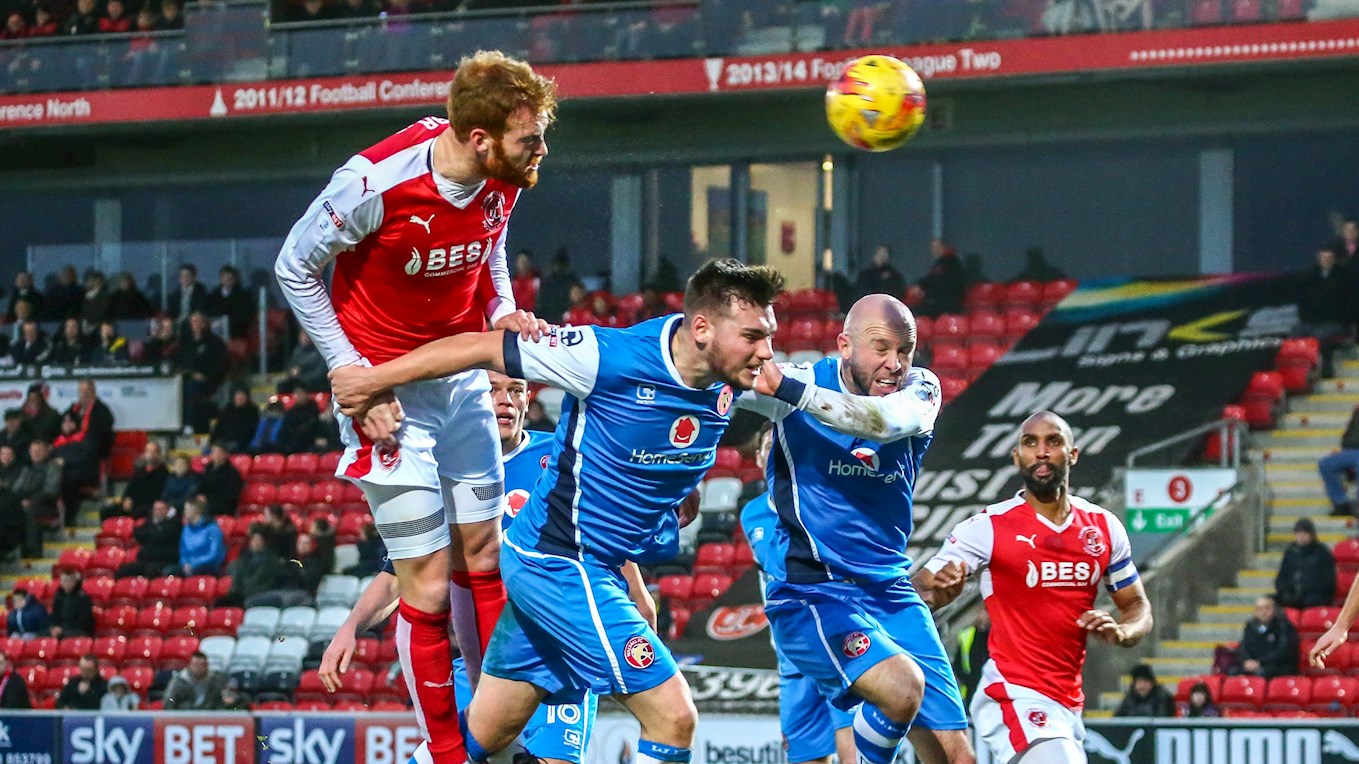