Ciaran spent time with Sevilla, Real Betis, Granada and Malaga, forging crucial partnerships between the clubs, as well as studying the philosophy and methodology within Spanish football.

Ciaran said on the trip: "This trip has opened my eyes up to methods that I can bring back to Fleetwood Town. Of course they have a different climate in Spain, but I was impressed with the general attitude of Spanish coaches whether they were working at senior level or in the juniors.

“They have a different philosophy to the game than us in England and it has certainly helped me to understand the way that Spanish coaches think and see the game. I have always admired Spanish football and this has been an experience that has given me a real insight into what happens on a day to day basis at the clubs in Spain. 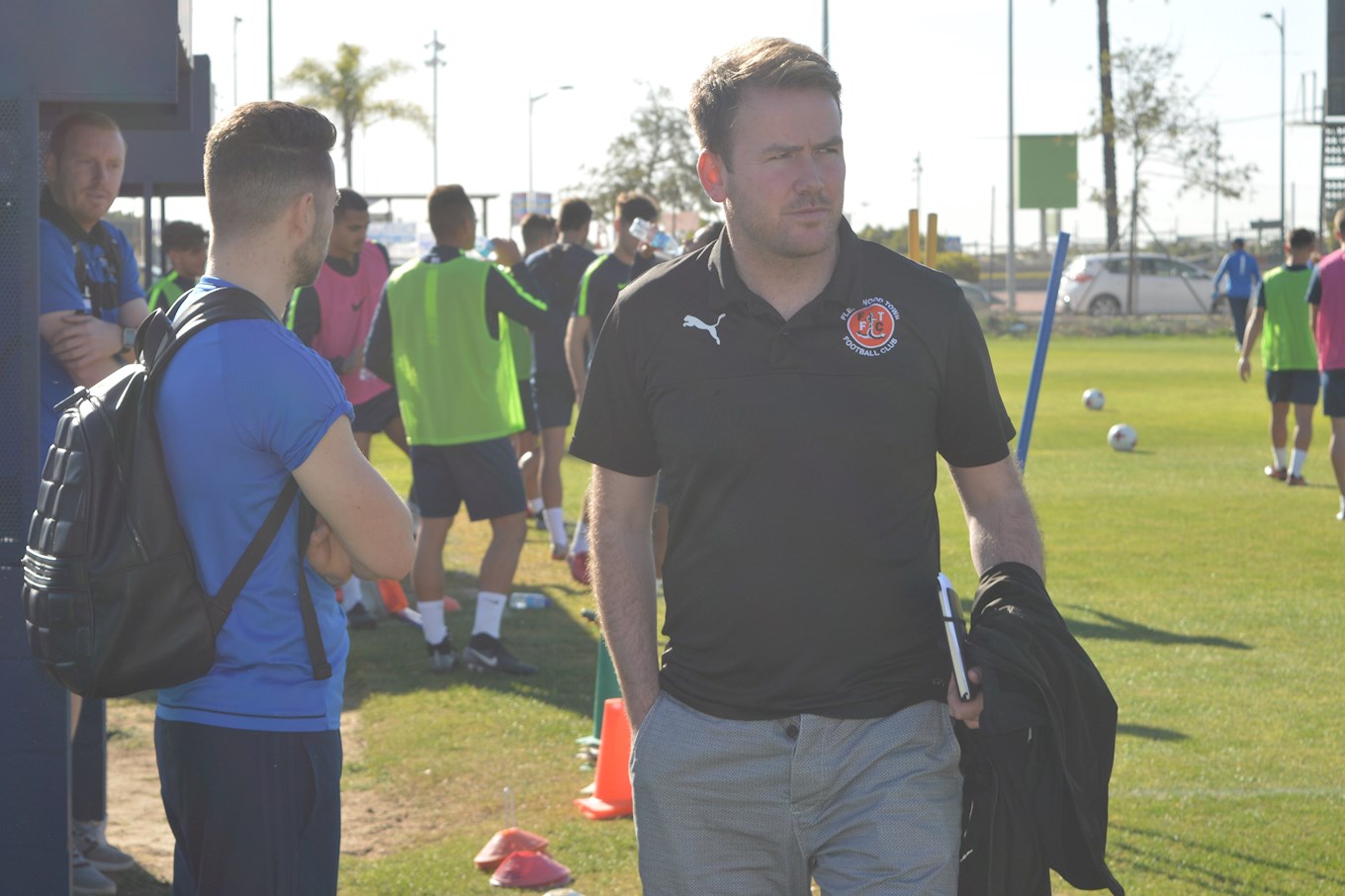 "It was inspiring in a way, which has given me even more motivation to make our academy at Fleetwood Town even better. The passion for football in Spain and application of the staff is something that we can all look up to.

“We believe in a growth mindset here at Fleetwood Town and I will be challenging the academy staff in the weeks and months to come to show me that we have a real determination to succeed here.

“We are armed with facilities that surpass those of our Spanish counterparts and we must match them in our passion and desire to produce young footballers. I can honestly say that from this trip we will see improvements in our academy in terms of staff development which of course then leads to player development so I can only say positive things about my experiences over the last week."