We are continuing our in-depth look into all of the teams we will be facing this year in the 2017-18 Sky Bet League One season, this time looking at our first away opposition, Northampton Town...

League Cup: 3rd Round (knocked out by Manchester United on September 21, 2016)

Stats so far at Northampton for Edinburgh…

*unable to gather statistics from his time at Fisher Athletic

Player of the year: Zander Diamond

*Stats are from all competitions in the 2016-17 campaign 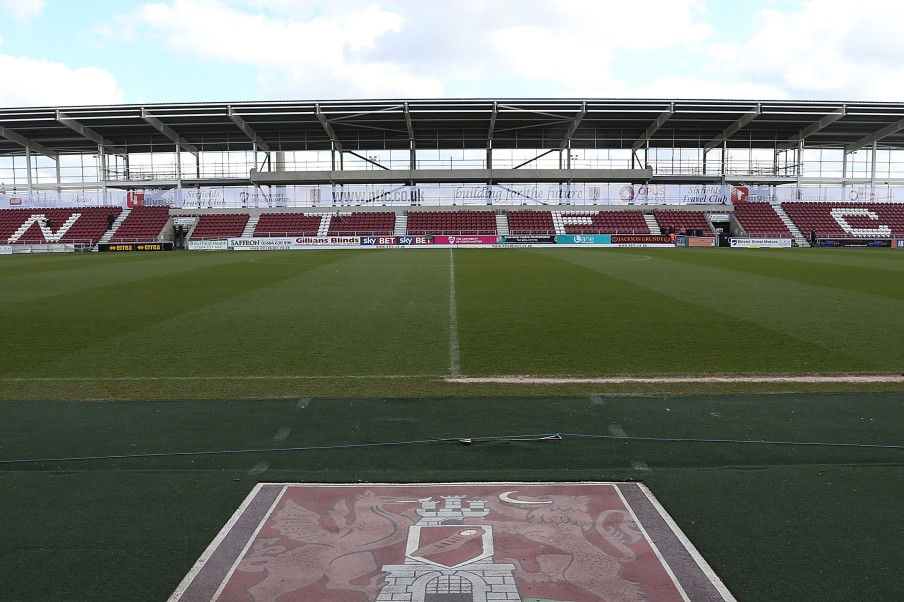 We've taken a look at the latest Sky Bet odds ahead of the League One campaign to see how the bookmakers think the Cobblers will fare in 2017-18.

Watch Town take on Northampton Town at Highbury Stadium in 2017/18, as well as 22 other Sky Bet League opponents, by becoming a Season Ticket holder.

Season tickets can be purchased in person at the club shop/ticket office at Highbury Stadium, over the phone by calling 01253 775080, or by visiting www.ftfcstore.com.