Fleetwood return to action on Friday night as they host Gillingham in Sky Bet League One.

Town are looking to return to winning ways after Sunday’s 3-2 defeat to Peterborough, while Gillingham will hope to continue their recent good form, despite being dumped out of the FA Cup at Carlisle on Tuesday night. 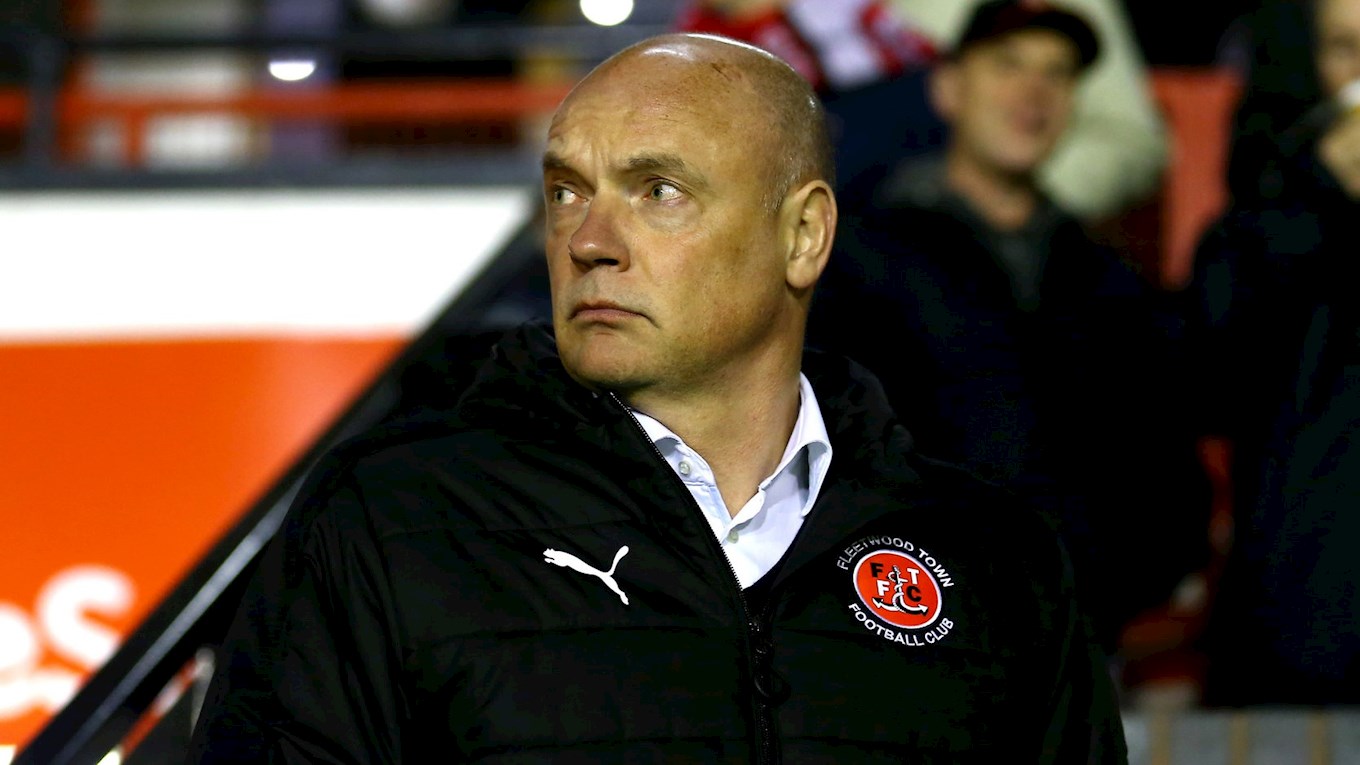 “If we can limit our mistakes we have a good chance of winning the game. Gillingham have had some outstanding results this season, but we need to focus on ourselves, be good in both boxes and have that will to win. Now, we need the supporters when we aren’t going so well. Now we really need them, to help us and support us, and give the players confidence.” 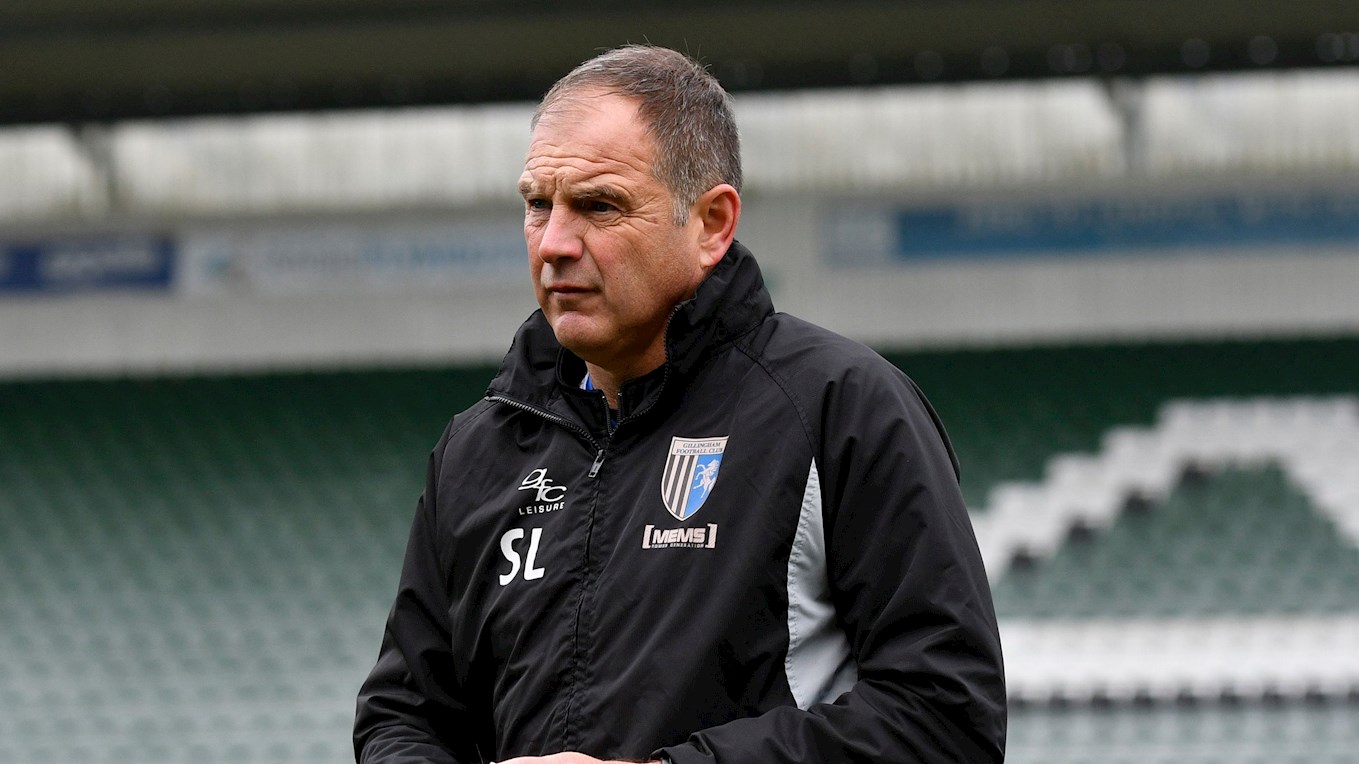 “With the amount of good balls our boys put into the box (on Tuesday), you would expect people to be on the end of them, but they weren’t. I don’t understand why they don’t do it (in matches) when we do it in training. Hopefully, we will get through to them and on Friday we will see a different outcome, with people throwing their heads in the box and putting their chances away.”

Fleetwood fans will fondly remember last season’s away game at Priestfield, where a last minute Kyle Dempsey winner sealed a dramatic 3-2 victory to take Town’s promotion race to the very last day of the season. 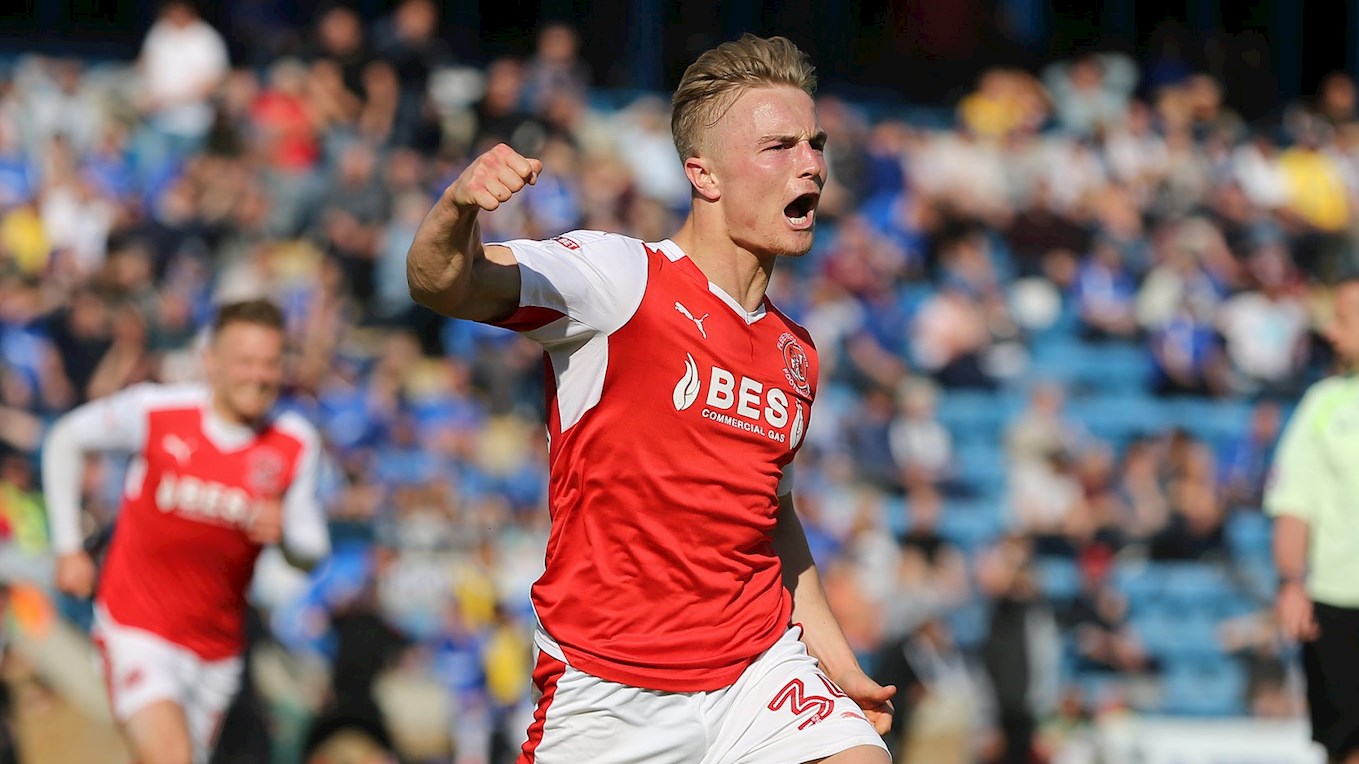 Town have lost just once to the Gills, but that was 5-1, back in September 2015. Fleetwood also won the home fixture last season 2-1, thanks to David Ball and Ashley Hunter goals. 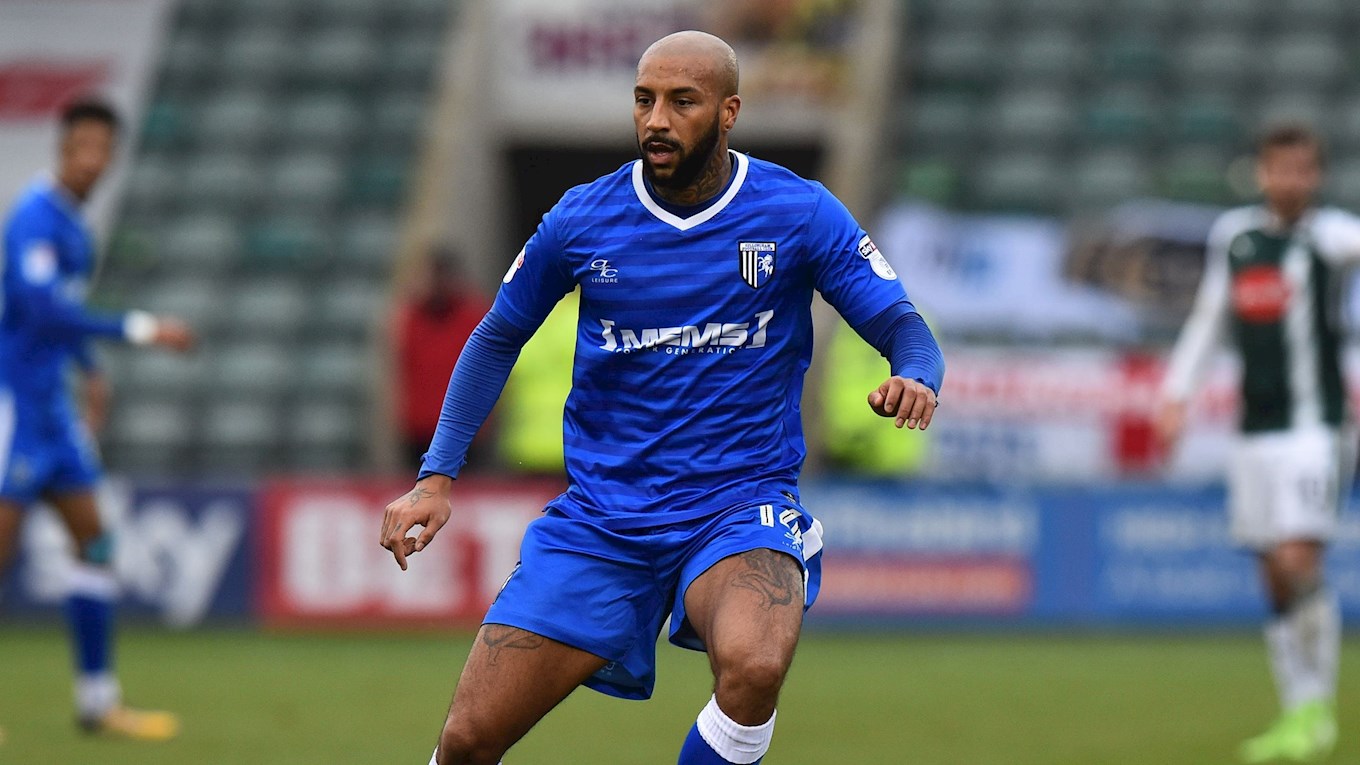 Antiguan midfielder Josh Parker has been impressing for the Gills this season, netting five goals so far, including one in their 4-1 win over Bristol Rovers last Saturday.

As well as playing for a host of English Football League clubs, Parker has had spells on the continent at Slovenian side Domzale, Serbian champions Crvena zvedza, Kazakh side Kairat Almaty, as well as Scottish side Aberdeen.

Sky Bet have released their odds for Friday’s big match, with just a selection shown below.

Uwe Rosler’s men are backed to win at home as they are priced at 19/20.

Gillingham are 3/1 to take all three points away on Friday night, with a draw between the two sides at 12/5.

The two sides met in this fixture last season in October 2016, with the game finishing 2-1 to the Cod Army, thanks to a late Ashley Hunter goal giving Town all three points. A repeat of that score line this Friday evening has odds of 15/2.

In Town’s last home match against Peterborough United, Amari’i Bell scored first. For the defender to net first for the second game running, the odds are priced at 14/1. Devante Cole is 4/1 to get on the score sheet first in the match.

Tom Eaves is priced at 11/2 to score first for the visiting team, with Gabriel Zakuani at 40/1 for an outside bet.