It was a fine festive period for Uwe Rosler’s Fleetwood Town as Greater Manchester proved a happy hunting ground.

The German’s side finished out 2017 with back-to-back away wins at Oldham and Bury. But now, it is a return to Highbury for Town, as they welcome 2018 in with a home match against promotion chasing Bradford City.

Those wins at Boundary Park and Gigg Lane ended the Cod Army’s disappointing run in Sky Bet League One, and propelled Town back into mid-table.

Bradford’s 2017 ended with a 3-2 win over Oxford United at Valley Parade. 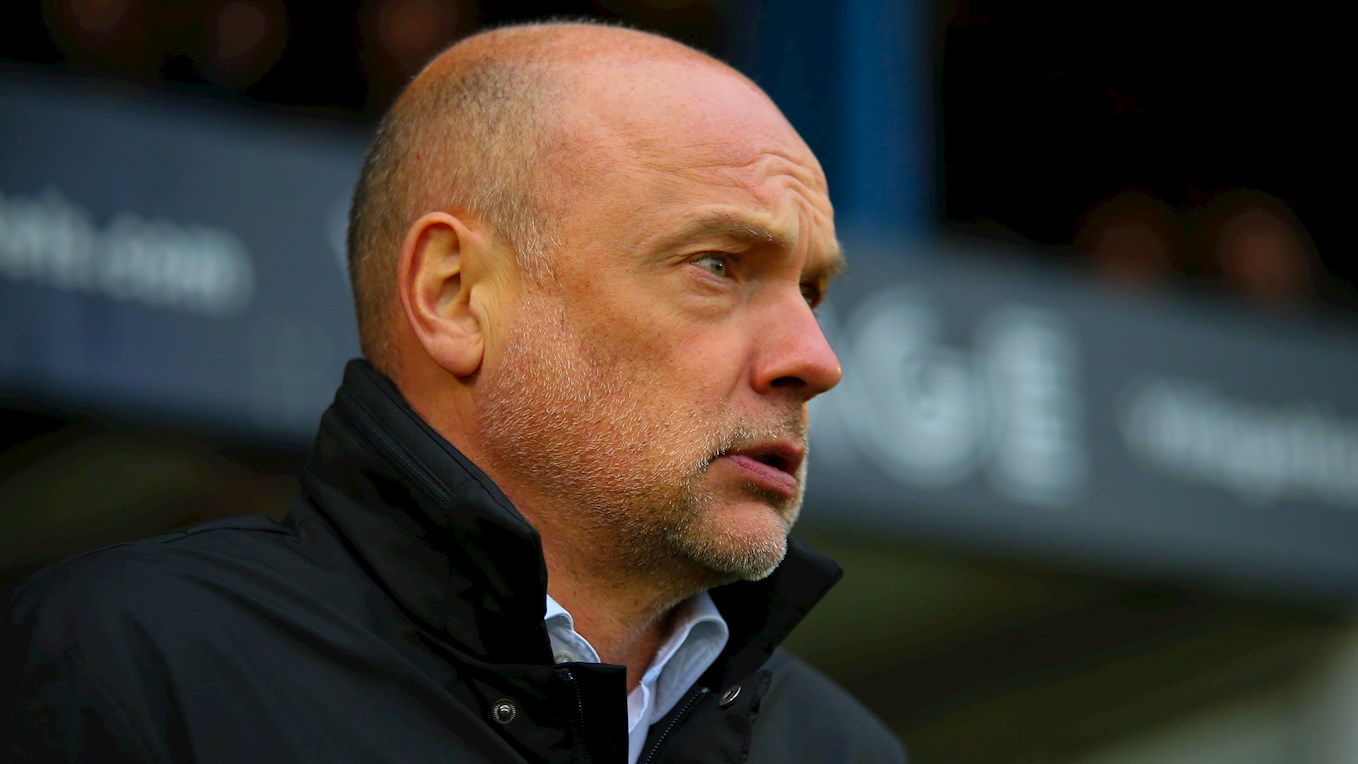 [AFTER BURY WIN] “My players haven’t been in a situation like that before, and today is a chance for us to look up again. When strikers are scoring goals, and giving each other assists, it is always a very good sign. I thought George Glendon was excellent today and the back four we are solid. There were a lot of good performance out there today and this performance along with the two wins comes from committed teamwork. Also on the bench, the substitutes were good, and Jordy was competitive when he came on and that helps us. Conor McAleny was a threat when he came on, and I am happy he got twenty minutes under his belt." 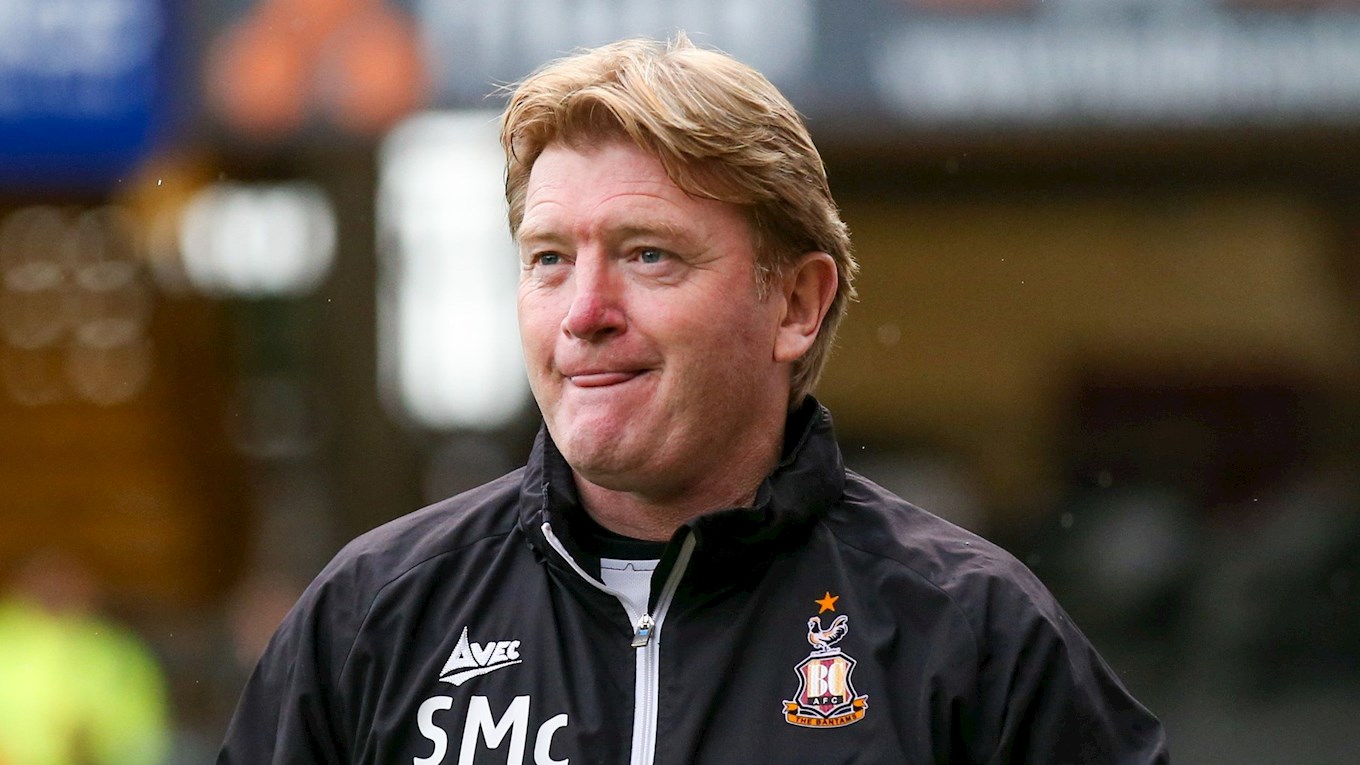 “Looking up front, we have Dom (Poleon) and Alex Jones missing through injury, and now Charlie suspended. That is three of our front five unavailable really. The likes of Tim (Dieng) and Shay (McCartan) played their first game in a while (against Oxford), so we'll need to see if they can go again. We would have liked to have freshen things up more, but we have six players out through injury or illness at the moment. If it is just a twenty-four-hour bug, Macca (Tony McMahon) might be back available for Fleetwood but none of the other ones will be. We will look to pick the freshest team we can. On the back of a victory, the lads will be buoyed and ready to give it one big effort on Monday."

What a difference five days can make! After just one win in their previous nine league games, Fleetwood have now made it two wins from two, and three wins in their last five in all competitions.

Bradford have also won three in five in all competitions, and boast an impressive away record. City have lost just twice on their league travels all season, racking up an impressive eight wins from their 12 away trips, with defeats against AFC Wimbledon and Bury the only blot on their record.

Fleetwood fans will fondly remember the most recent encounter between Town and Bradford, as Fleetwood ripped up the form book and subjected City to only their second home league defeat in over a year, with a 3-0 hammering in September. Second half goals from Jordy Hiwula, Devante Cole, and Ash Hunter sealed an impressive victory.

It will be the Yorkshiremen who have the happier memories of the two sides previous meetings though, with a 1-0 aggregate victory in last season’s play-offs sending Bradford through to the final against Millwall.

Of the eleven meetings in total, Fleetwood have won 2, drawn 4 and lost 5. 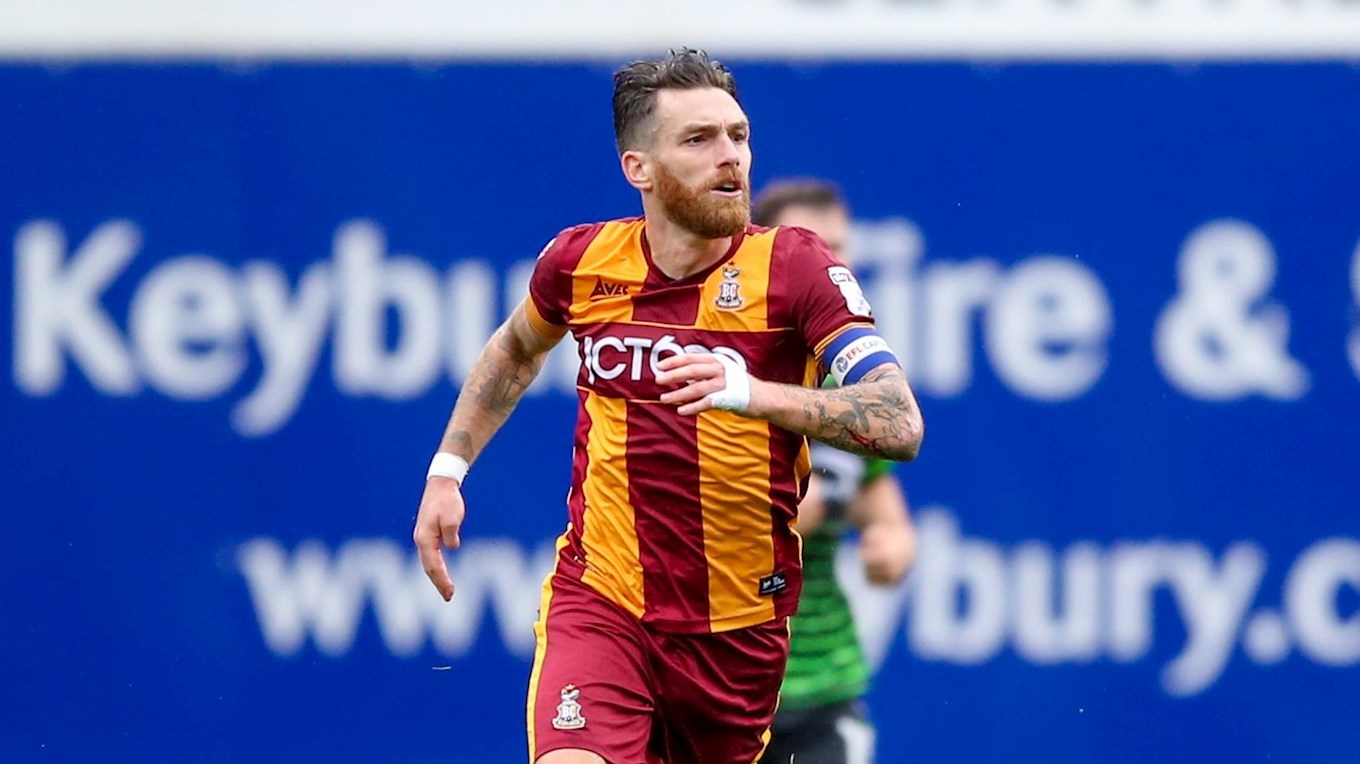 French midfielder Romain Vincelot is one player that could cause Fleetwood problems on New Years Day. With five goals this season, including in their First Round FA Cup tie against Plymouth Argyle, he has made 21 appearances so far this season. The Poitiers native made his debut in English football with Dagenham & Redbridge back in 2010 and has since gone on to appear for Brighton, Gillingham, Leyton Orient and Coventry, before moving to West Yorkshire in July 2016.

League partner SkyBet have released their odds for Monday’s game, with just a selection of the options available below. 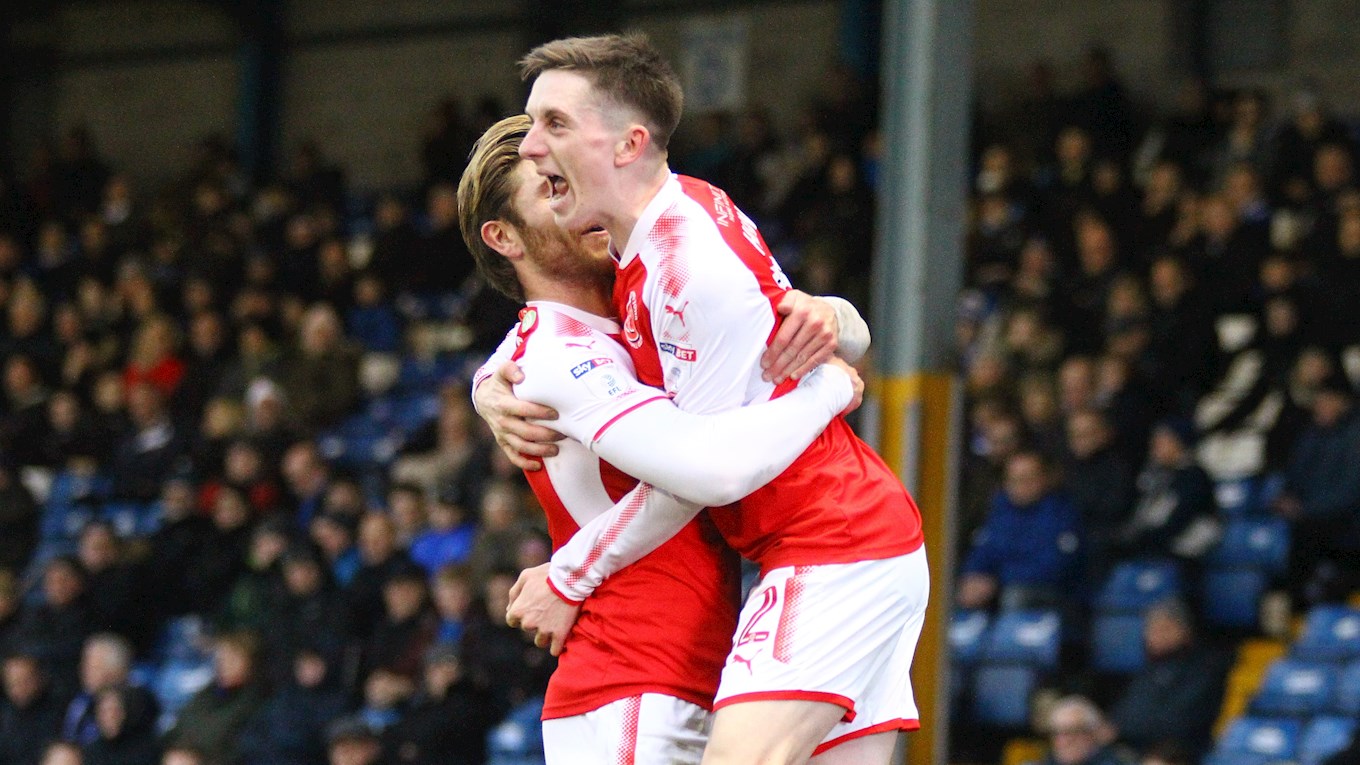 Dominic Poleon is favourite to score for Bradford at 7/4.