A busy festive period resumes for Fleetwood on Saturday as they head to Bury in Sky Bet League One.

Goals from Ash Hunter and Devante Cole sealed a late Christmas present for Uwe Rosler’s side as they picked up their first league win in nine last time out at Oldham Athletic. 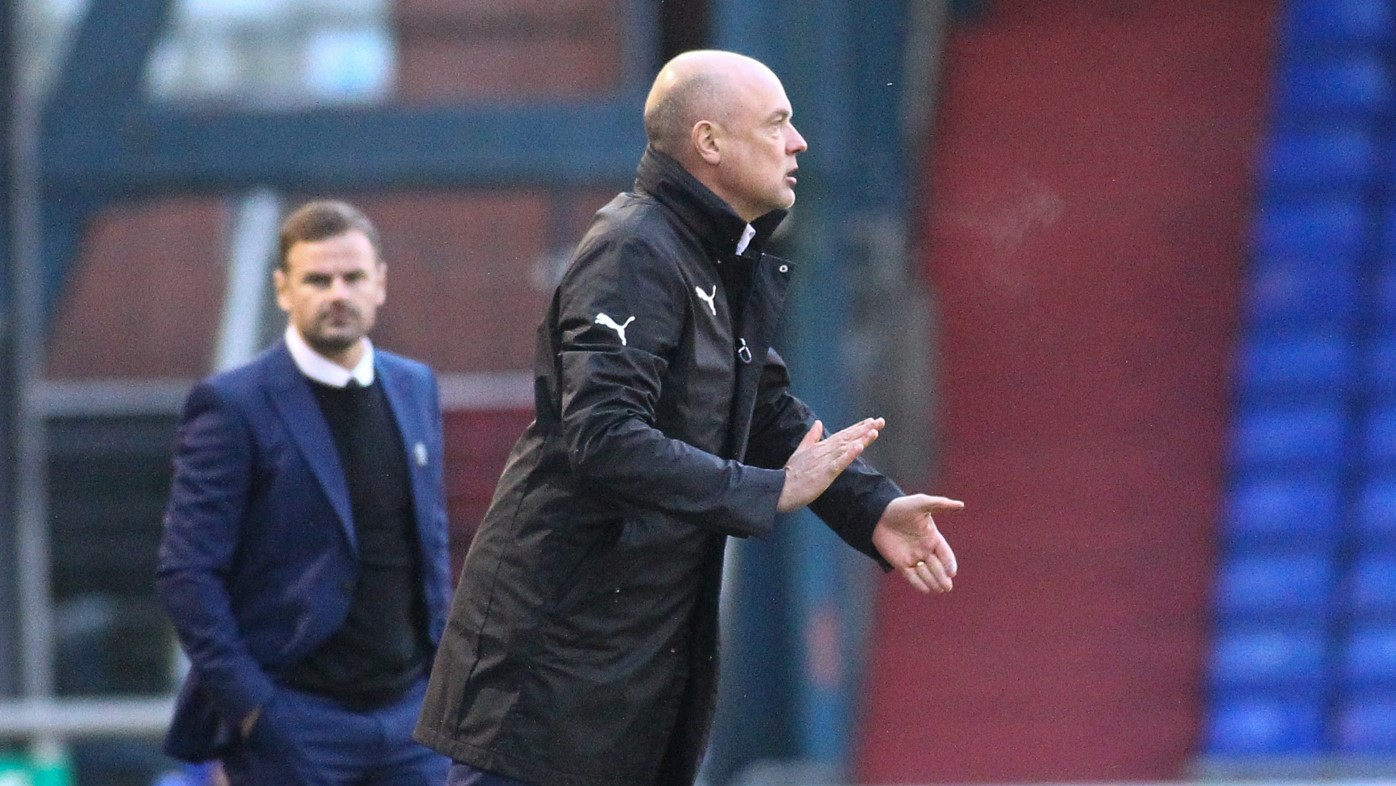 “We know Bury have very good individual players and a new manager, so we have to be prepared for everything they throw at us. We have to counter that and try to play our game, with as much energy and hunger for the win as at Oldham. We respect any side in our league. We need to be at our best to give ourselves a chance to win games in this league and that is all I am concentrating on. It is as important as the Oldham game, we have to take the positivity and confidence from that win to Bury.” 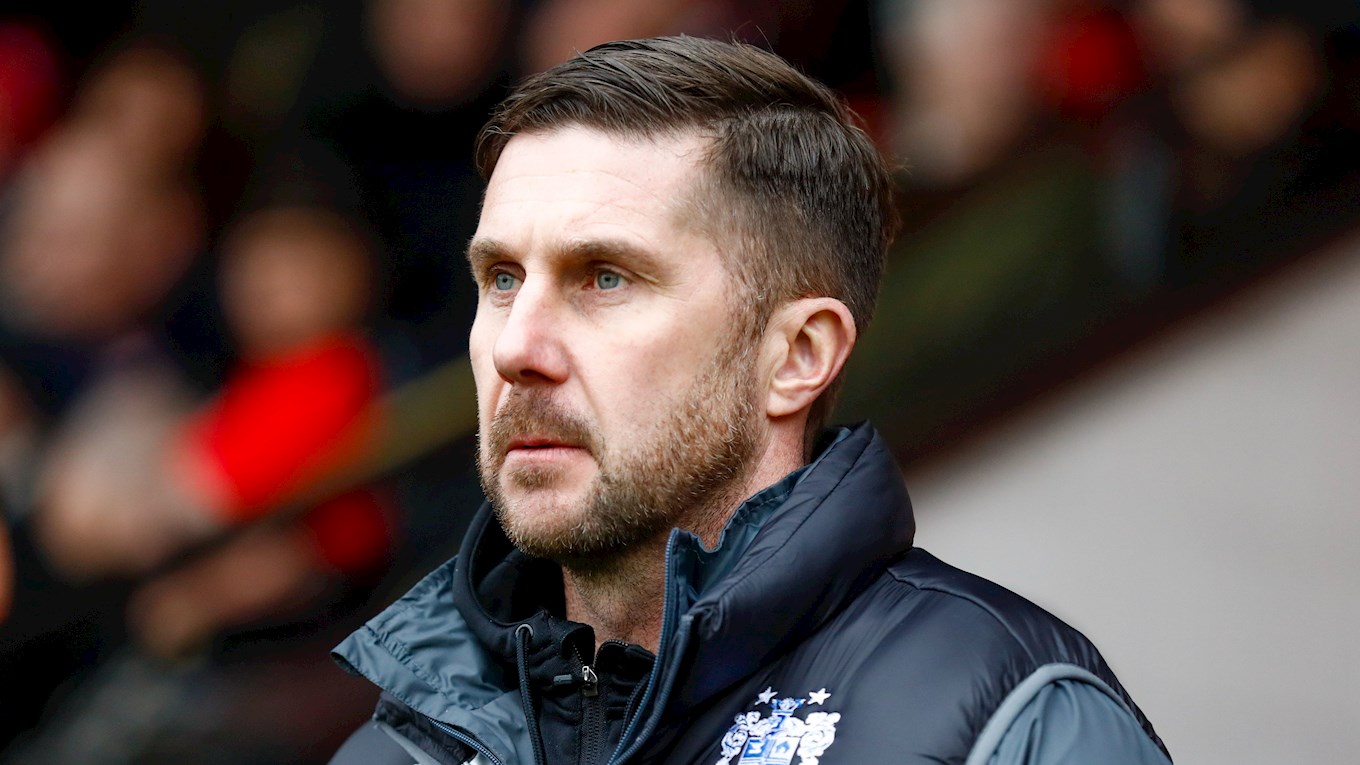 [AFTER ROTHERHAM DEFEAT] “The first two goals were avoidable but we’re saying that every week. You’ve got to get the basics right and we’re not doing that in terms of defending our box. We also need to be more clinical because we did make some opportunities in the second half. The next game can’t come quick enough and Saturday will be an opportunity to move on from this.” Fleetwood picked up their first league win in nine on Boxing Day, but have won three of their last six in all competitions.

Bury prop up the Sky Bet League One table and have won just once in eleven league games, but that was against then top of the table Shrewsbury Town.

Fleetwood have never lost in a competitive fixture to Bury, having won four of the seven meetings, with three draws. Last time out saw a thriller at Highbury as the match finished 3-2. Jordy Hiwula’s double fired Town 2-0 ahead inside half an hour, before Bury fought back to 2-2 before half time. Ash Hunter won it in the second half, but Fleetwood were fortunate not have dropped two points as Bury missed a penalty in second half stoppage time. Last season, both meetings finished goalless. 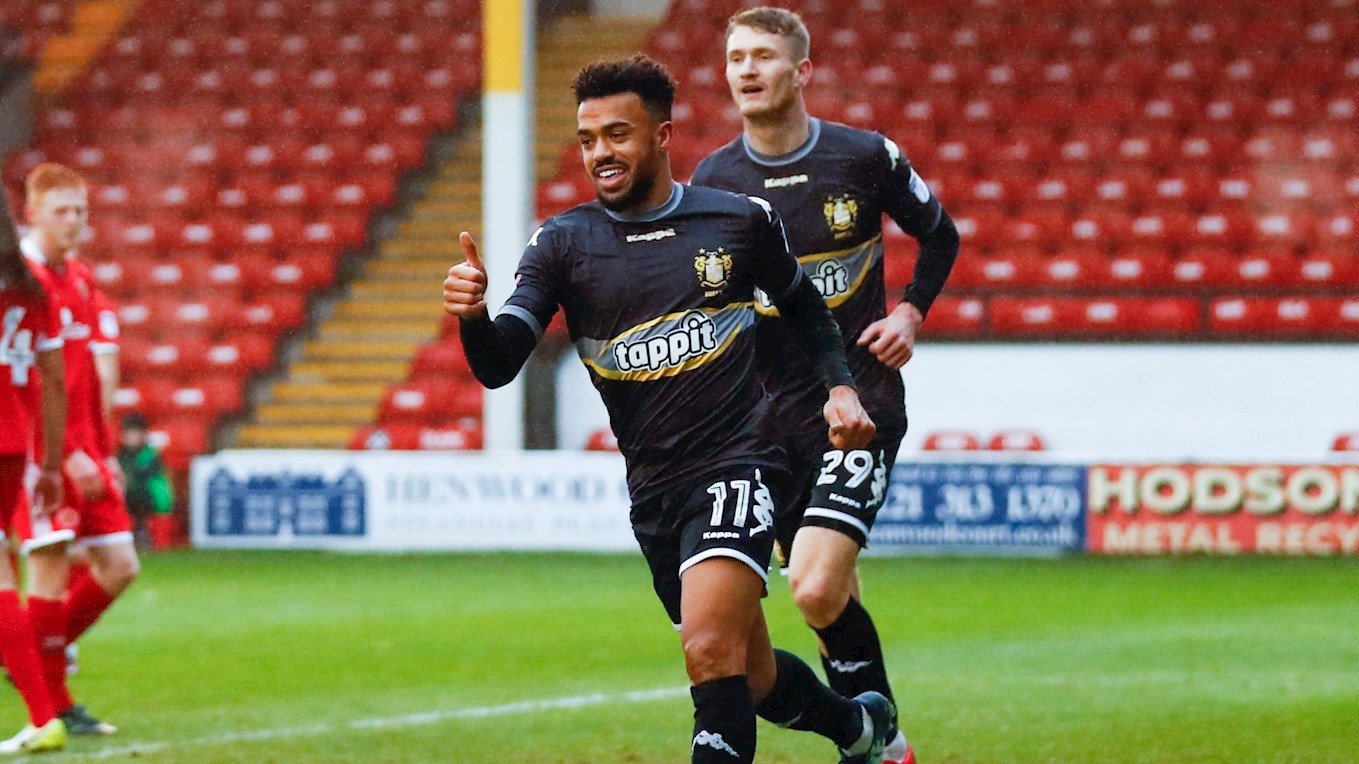 Bury’s leading scorer Jermaine Beckford was ruled out for the rest of the season last week, which has allowed striker Nicky Ajose to stake a claim in the Shakers’ attack. The former Manchester United youngster has played for a host of Football League clubs including Peterborough United, Swindon Town, Crawley Town and Charlton, from where he is on loan at Gigg Lane.

Fancy a bet ahead of Fleetwood Town’s match up against Bury this Saturday? See the latest odds from our EFL partner Sky Bet.

Uwe Rosler’s men have been back to win as they are priced at 8/5.

Bury are 9/5 to take all three points at Gigg Lane, with a draw between the two sides priced at 21/10.

The last time these two sides met was in September, when Town beat the Shakers 3-2 at Highbury. A brace from Jordy Hiwula, followed up by a third by Ash Hunter secured the win on that day. A repeat of this score line is 33/1. 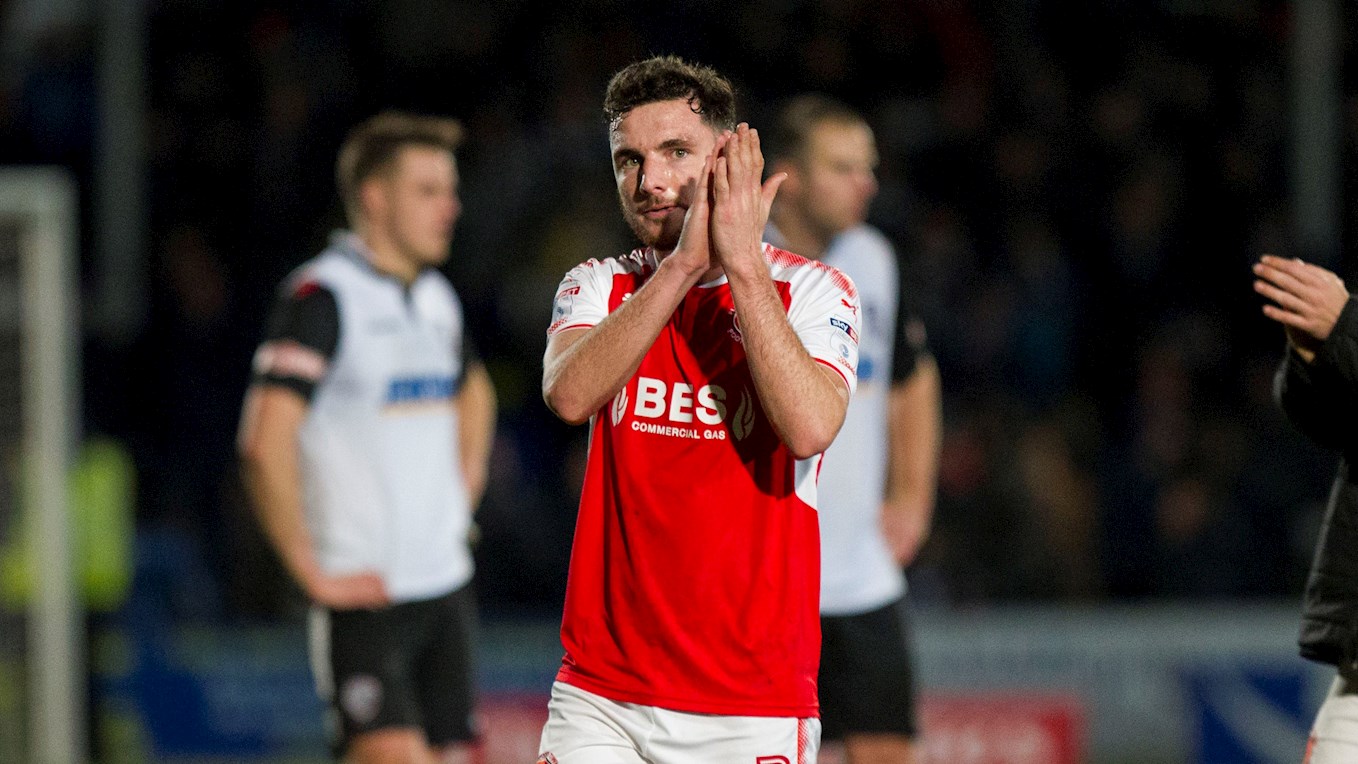 Nicky Ajose is the odds favourite to score first for the home team at 11/2, whereas Devante Cole is favourite for Town, priced at 4/1. Lewie Coyle is the outside bet for Fleetwood, as he is priced at 40/1.