Some former players who had attended the previous meetings were unable to attend this time, but more new members were welcomed into the fold. The players brought memorabilia from their playing days, and reminisced by sharing stories which triggered memories sending all present down memory lane.

Stuart Murdoch, Chairman of the Association, said: “The meeting was really good today, lots of new people, older and younger people which was good. Frank Haydock, ex-manager and player, came along with a lot of the people who have been here over the months. People are starting to bring their memorabilia, which caused some raucous laughter due to some of the photographs. People have brought in tickets from testimonial games, and one of the chaps brought his contract in that he had from 1958, earning three pounds, five shillings and week and it's just amazing to see some of the stuff.” 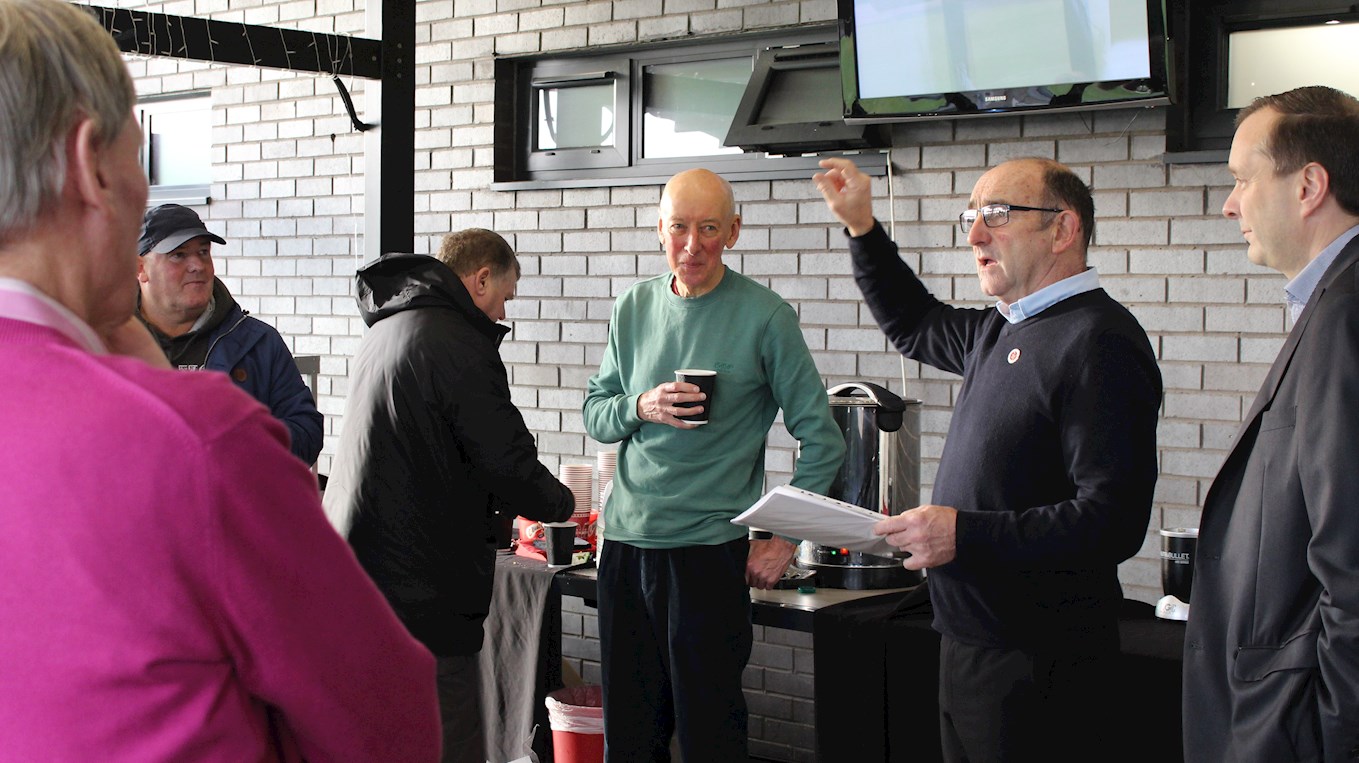 Tony Collier, Secretary of the Association, added: “I am very pleased at just how quickly the association has taken off and the support which we have had so far has been really excellent. It was great that the club’s Chief Executive, Steve Curwood, was able to attend today and give a talk about the progression of Fleetwood Town and his vision for the future. Steve also highlighted the fact that the older players are very much part of the fabric of the club which I am sure those who attended really appreciated.” 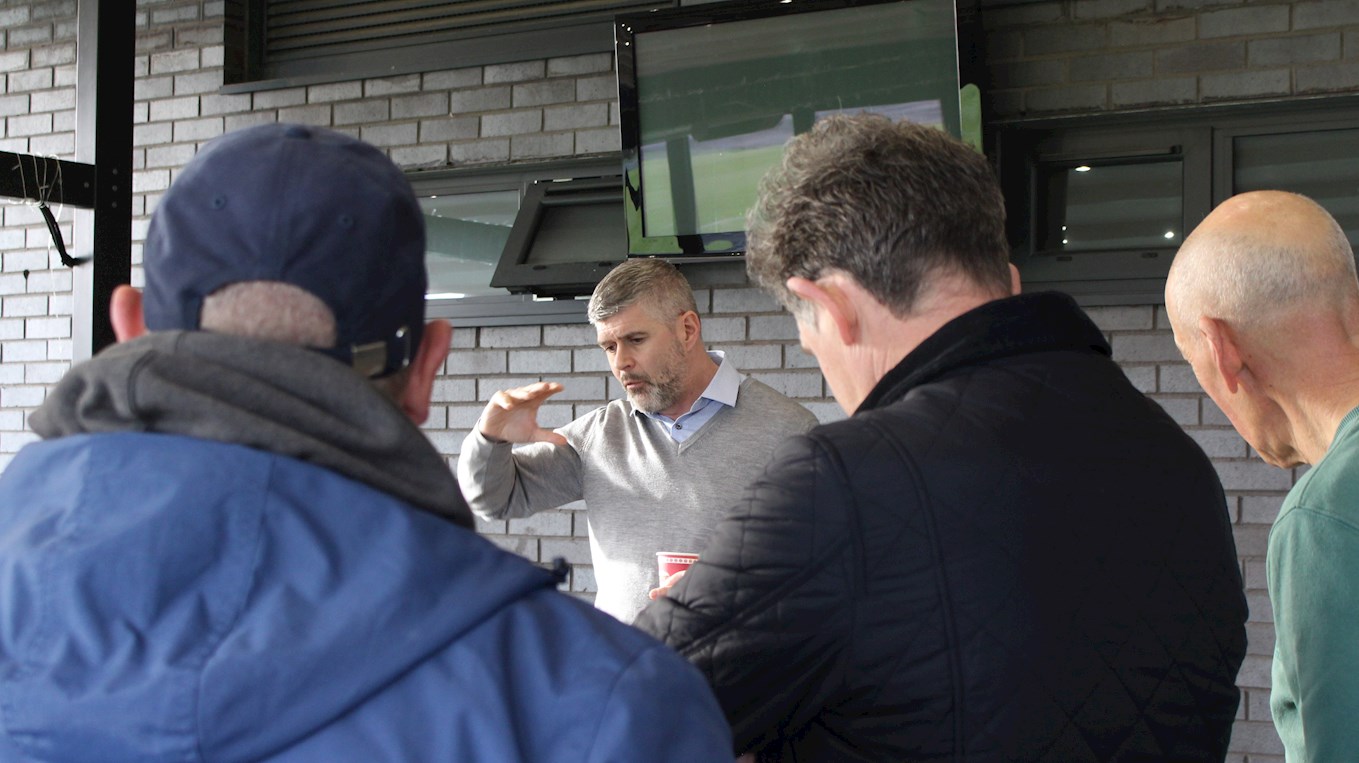 Brian Newman, who played for Town in the later 70s and early 80s, commented: “I missed the first one, but I got a call from Rob Thomas, who I’ve known for years, and asked whether I would like to come down and I said that I’d love to. To actually get down here and see players that I have played with, and seen over the years, is juts magic and I think from the club’s point of view. Its exceptional that somebody has taken it in hand to get us to these meetings.

“It’s great for the town, it’s great for the history of the club and I think it’s a brilliant association. You need to know the history of the club, whether it be good or bad. The ground, as far as I know, has always been where it is, and I just hope that the future carries on as good as it has been with the chairman who has done wonders for the town.”

Former goalkeeper, Malcolm Clegg, shared a few stories about his time with Town: “I played a few games for Fleetwood in 1957 but my story with Fleetwood’s football ground goes much earlier than that. When I was 11 years of age, my primary school played a match against Poulton and at that time, 71 years ago, therefore I feel that in 1947, I must be one of the oldest persons to have played at Highbury Stadium. I am quite proud of that.

“I’m finding that the age profile is that I know quite a few from social mixing but there’s no-one here that actually played with me at that time, although I have played with a number of the players here whilst at different clubs. This is wonderful, as I say, I have met so many people I know socially but no that I played football with, for Fleetwood that is. I’ve been a season ticket holder here for many years now, right from the days they started moving up the leagues, and I don’t think anybody can believe where we are now."