Access the match live here on iFollow from 1 hour before kick-off
Buy a pass:
toggle inactive 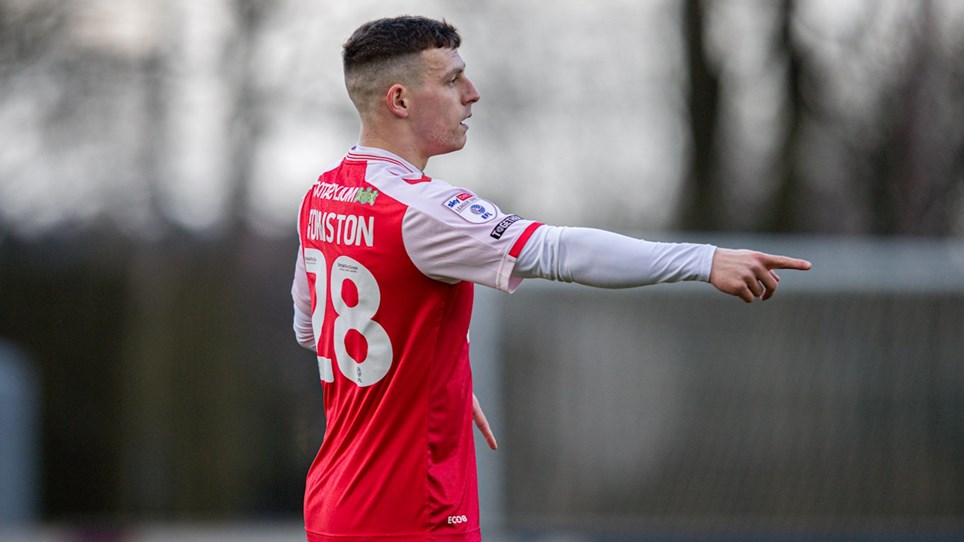 
Fleetwood Town can confirm our Sky Bet League One fixture against Cambridge United will now take place on Tuesday 21 February at 7:45pm.

Fleetwood Town fell to a narrow 2-1 defeat as Sheffield Wednesday took all three points from the League One clash at Highbury Stadium.

It looked like the Cods had done enough during the game to earn at least a point from the fixture after Shaun Rooney opened the scoring 10 minutes in, but goals from George Byers and Marvin Johnson meant the Owls would take the win on a windy afternoon in Fleetwood.

What a start it was for Scott Brown’s men as not only did Ged Garner work a brilliant effort, which had to be saved by Cameron Dawson, but they also managed to open the scoring thanks to a venomous effort from Rooney.

Just 10 minutes in, the ball was played to Carlos Mendes Gomes on the edge of the box, who laid it off for Dan Batty. He did well as he spotted the run of Rooney, with the full-back putting everything into his strike, which flew into the bottom left corner of the goal.

Not long after, the away side found their way back into the game after a shot from Marvin Johnson, who was 20 yards out, deflected into the back of the net off Byers to level the game up again after a quarter of an hour.

Jay Lynch was called into action soon after as Alex Mighten worked a yard of space after latching onto the end of a deep cross from the left, but Town’s shot-stopper made himself big and blocked the shot with relative ease before the defence got the ball clear of danger.

Darren Moore, in his 100th game in charge of the visitors, was forced into an early change midway through the half, having to replace Lee Gregory with Callum Paterson, and they created a chance straight after as Smith looked to have his eye in inside the box, but his effort went wide.

Town ended the half the better side and should have gone into the break a goal up. Not only did Rooney nod the ball into Dawson’s bar, but Brendan Wiredu also had a shot cleared off the line. Callum Morton somehow put his effort from less than five yards out, and Rooney’s drilled effort from range afterwards was saved by the diving Wednesday keeper.

It was a slow start to the second half for both sides, with the first real chance coming on the hour mark. Ged Garner stood over a free-kick on the far side and aimed it in towards the near post, and Morton headed just over Dawson’s bar from close range.

The visitors turned the game into their favour with not long left to go as a brilliantly struck effort from Johnson, after a pivotal clearance from Rooney, was drilled straight into the bottom left corner of the goal, leaving Lynch not much chance to save it.

A red card for Rooney would follow, and multiple subs for both sides, but the game would see no more goals as Wednesday walked away from Highbury with a 2-1 victory on the afternoon.


Fleetwood Town can confirm our Sky Bet League One fixture against Cambridge United will now take place on Tuesday 21 February at 7:45pm.

Fleetwood Town take on Cambridge United on Saturday 17 December at Highbury Stadium, in the Club's final home game before Christmas.

Scott Brown's side haven't played at Highbury since Saturday 19 November - when they hosted Bolton Wanderers in a league fixture.

Tickets will remain on sale until kick-off (3pm), so why not get yours online HERE or head down to the Ticket Office at Highbury Stadium to buy so you can beat the queues come the weekend.

If you would like to call the Ticket Office for more details, please call us on 01253 775080. We want to make sure the process is as smooth as possible for you in the lead up to Christmas. 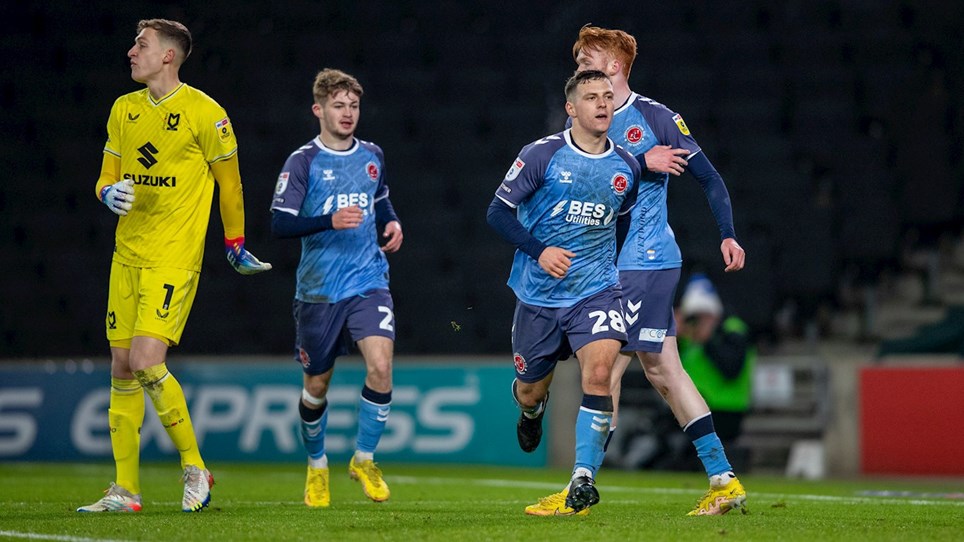 Secure your spot in the stands for Town's clash against Cambridge


Not long to go now until Fleetwood Town return to Highbury as they are set to host Cambridge United in a Sky Bet League One fixture on Saturday – make sure you’re there! 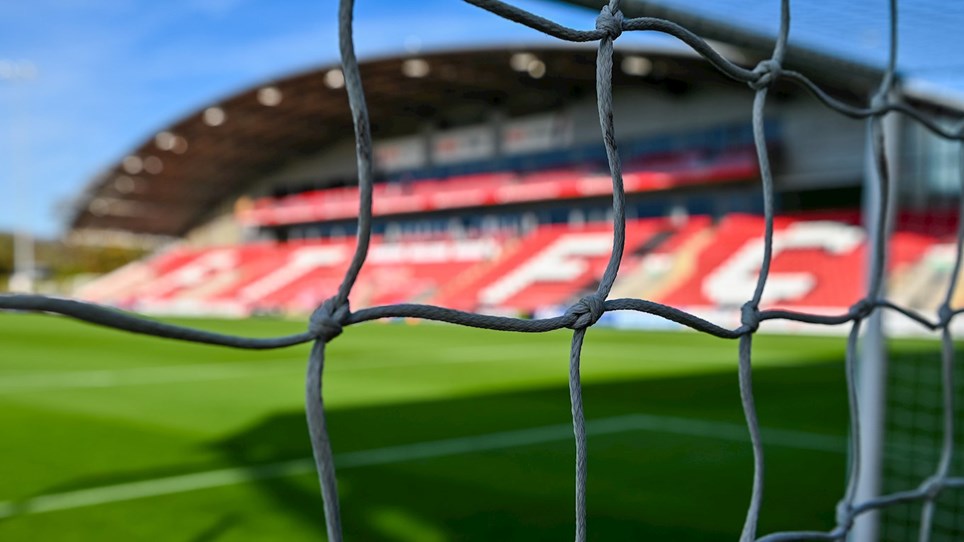 Watch Town take on Cambridge in our final game before Christmas


Tickets remain on sale for our final match before Christmas Day, which will see Fleetwood Town take on Cambridge United at Highbury Stadium.