Fleetwood Town face Crewe Alexandra on Saturday 16 October at Highbury in a Sky Bet League One fixture, and we have all you need to know ahead of the 3pm kick-off in our match preview.

Town carried on their perfect start to this year’s Papa John’s Trophy in their last outing as they managed to beat Barrow 3-1 at Holker Street last Tuesday.

In the game before, Simon Grayson’s side narrowly fell short in their Sky Bet League One clash against Charlton Athletic at Highbury. 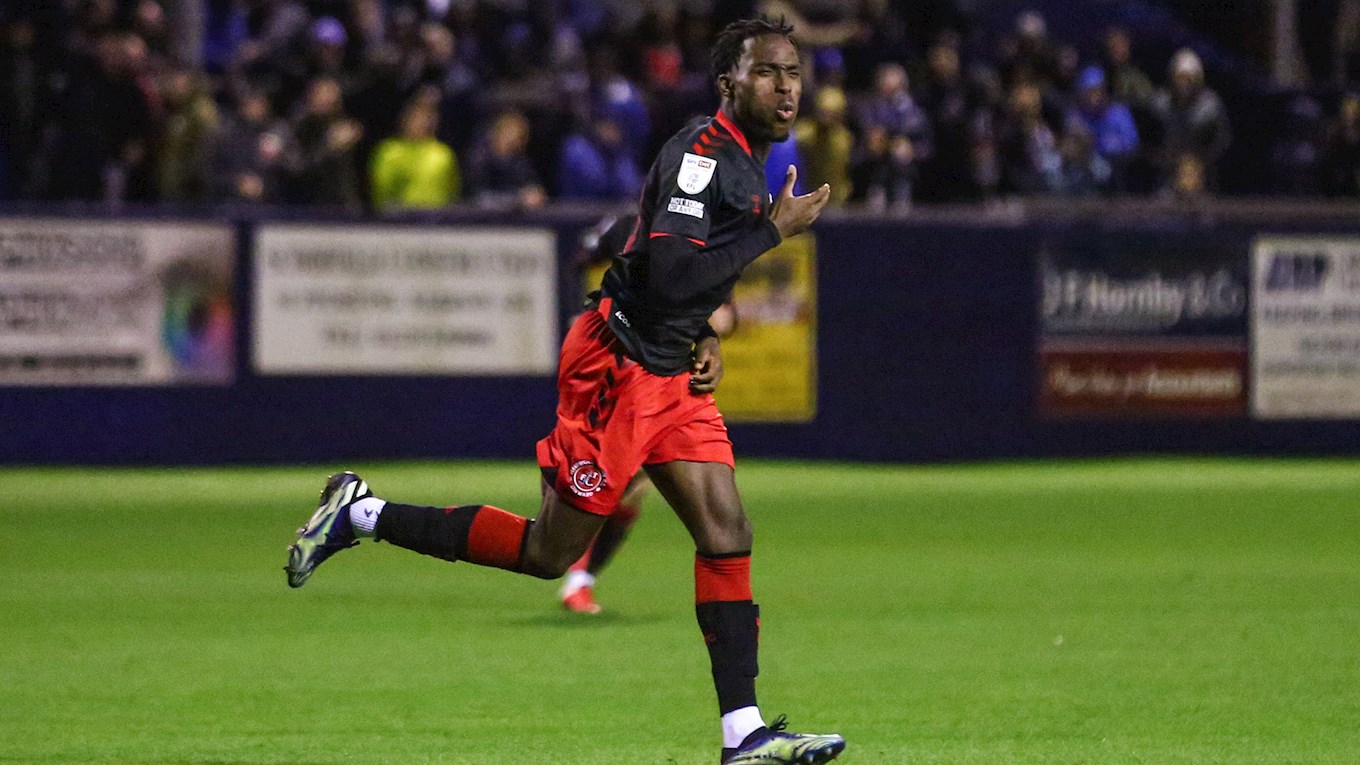 Crewe also kept their 100% record going in this year’s EFL Trophy on Tuesday as they came out on top in the cup tie against Wigan Athletic at the Alexandra Stadium.

The Railwaymen started the game as they meant to go on, scoring the opening goal of the game just 14 minutes in through Oliver Finney – who scored his second goal of the season – with an own goal from Wigan’s Scott Smith sealing the win on the hour mark.

Before that, Crewe Alexandra lost their two-goal lead against Cambridge United to draw 2-2 on the day, again at home.

Crewe dominated most of the first half and deservedly led through goals from midfielders Finney, and Scott Robertson, but a spirited second-half fightback from Mark Bonner’s Cambridge saw them take a point from the game. 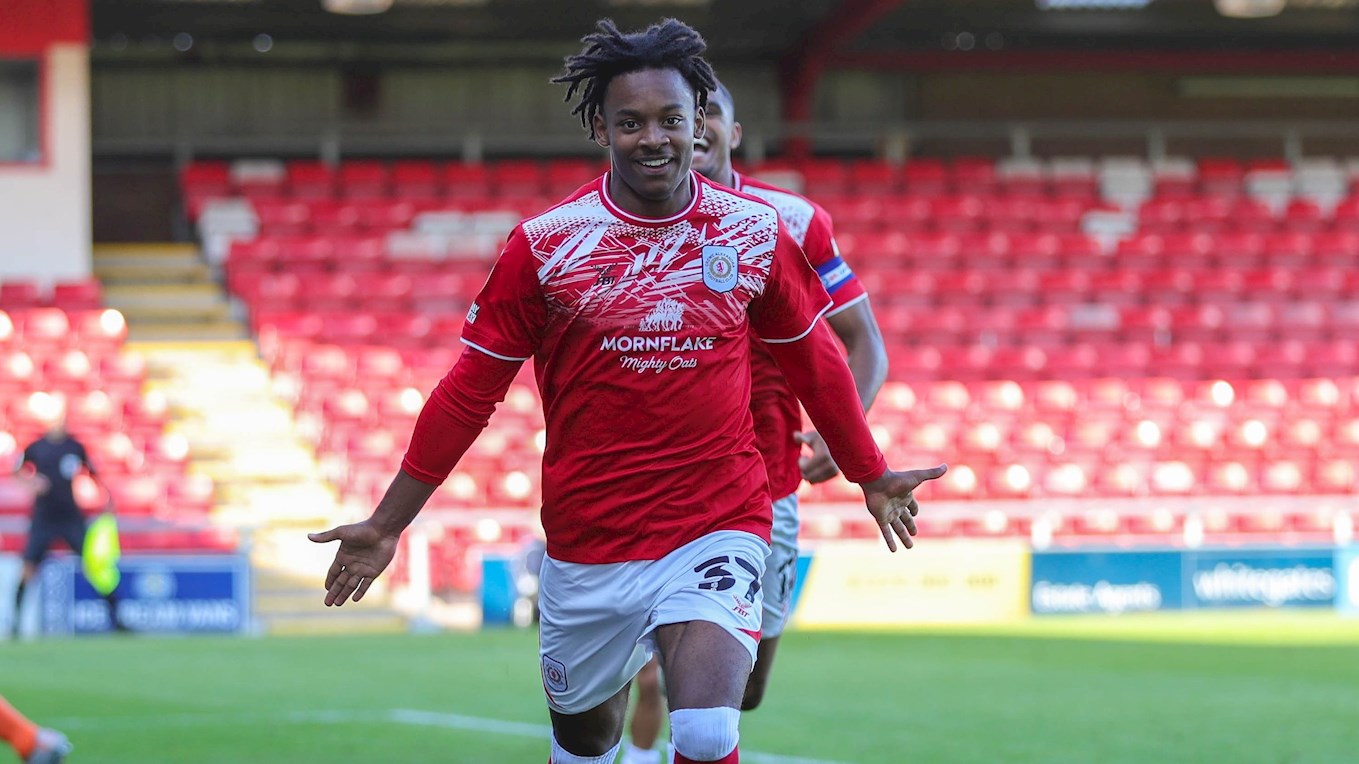 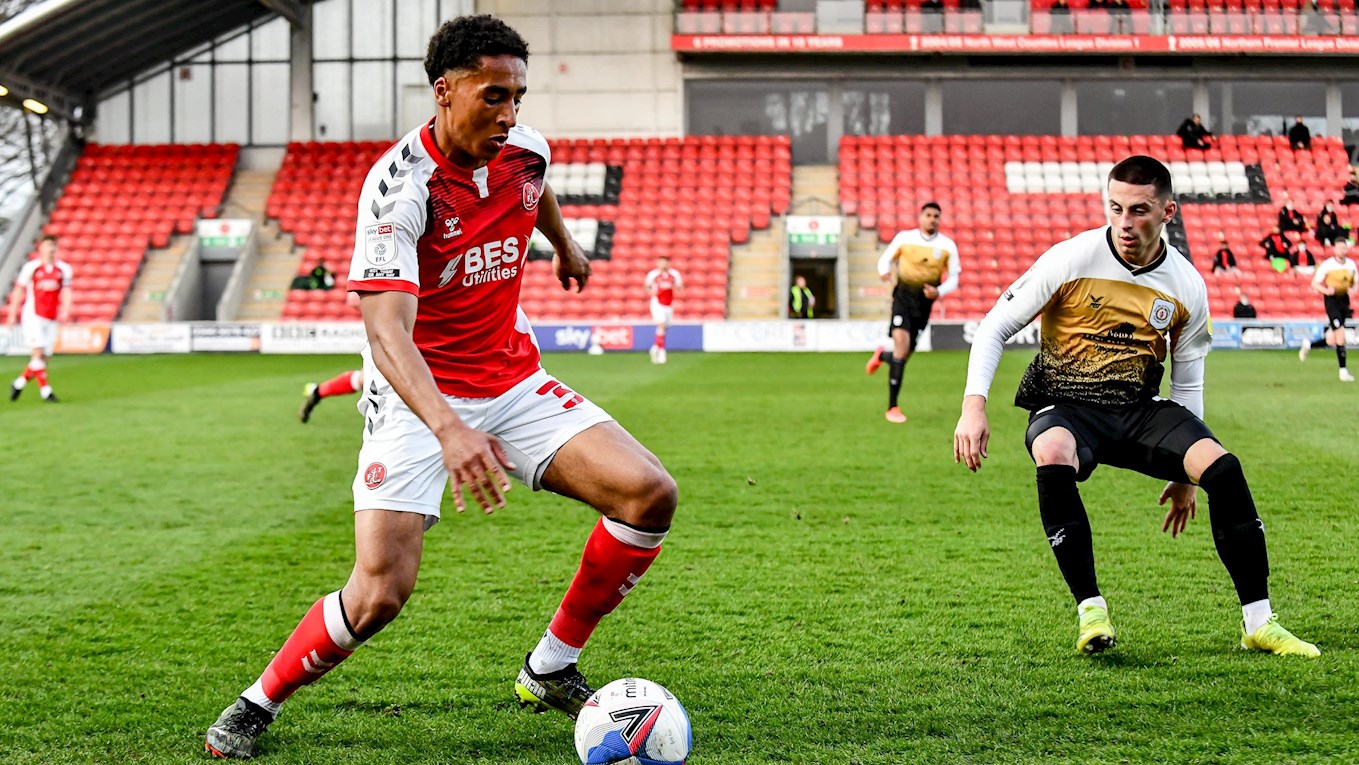 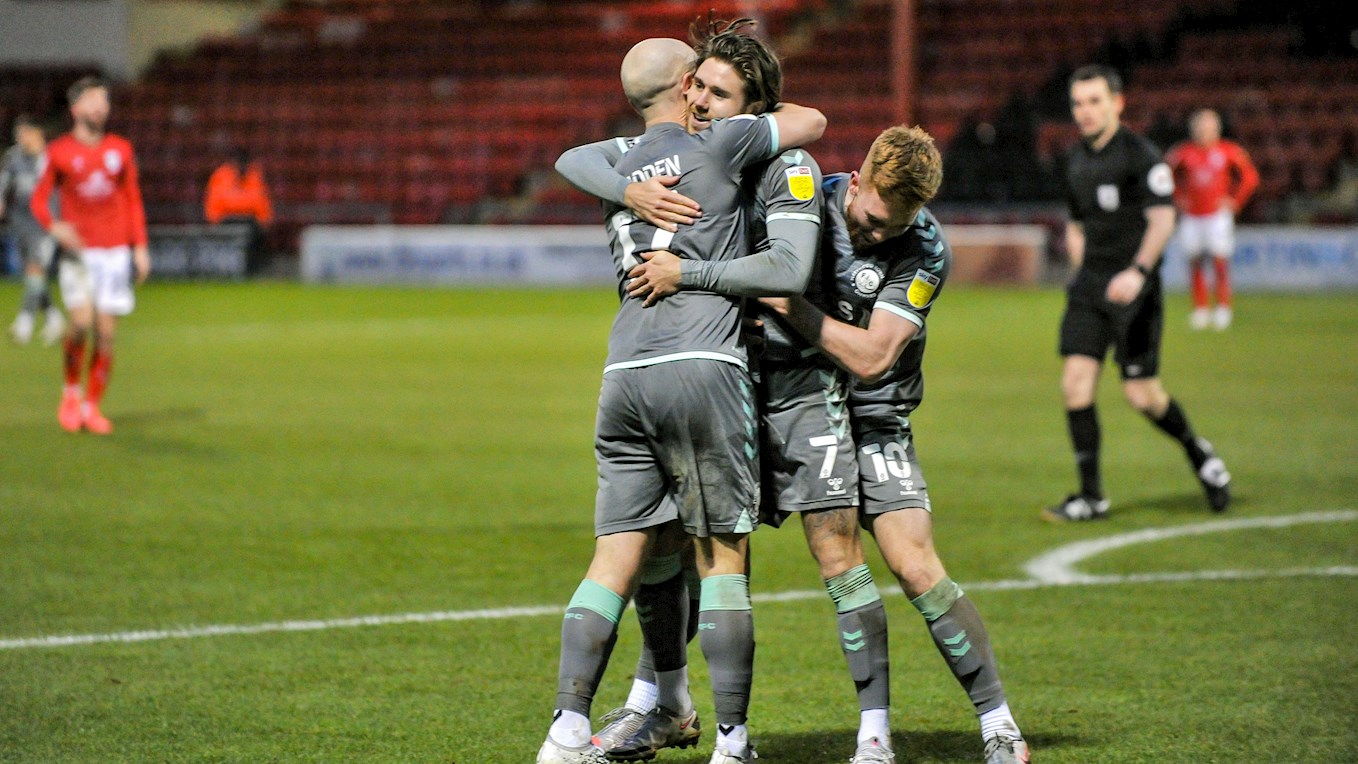 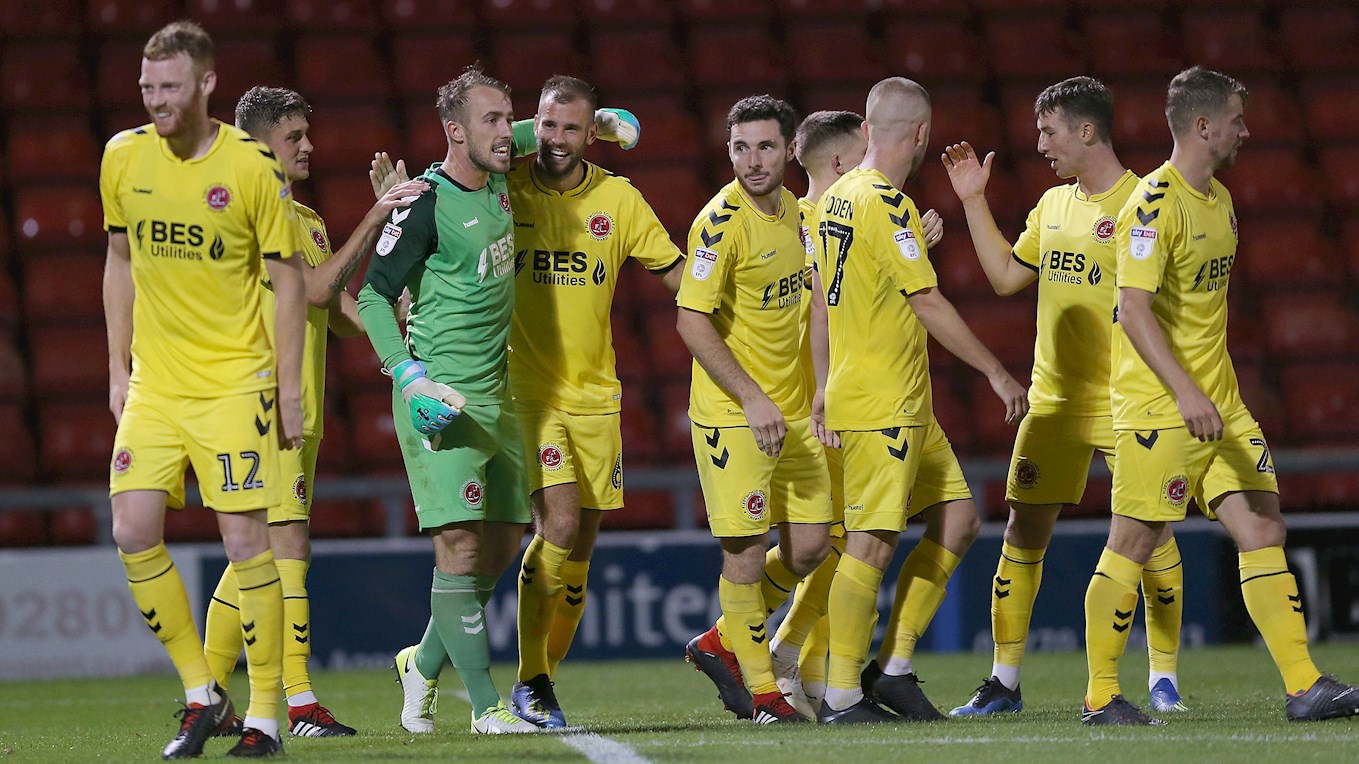 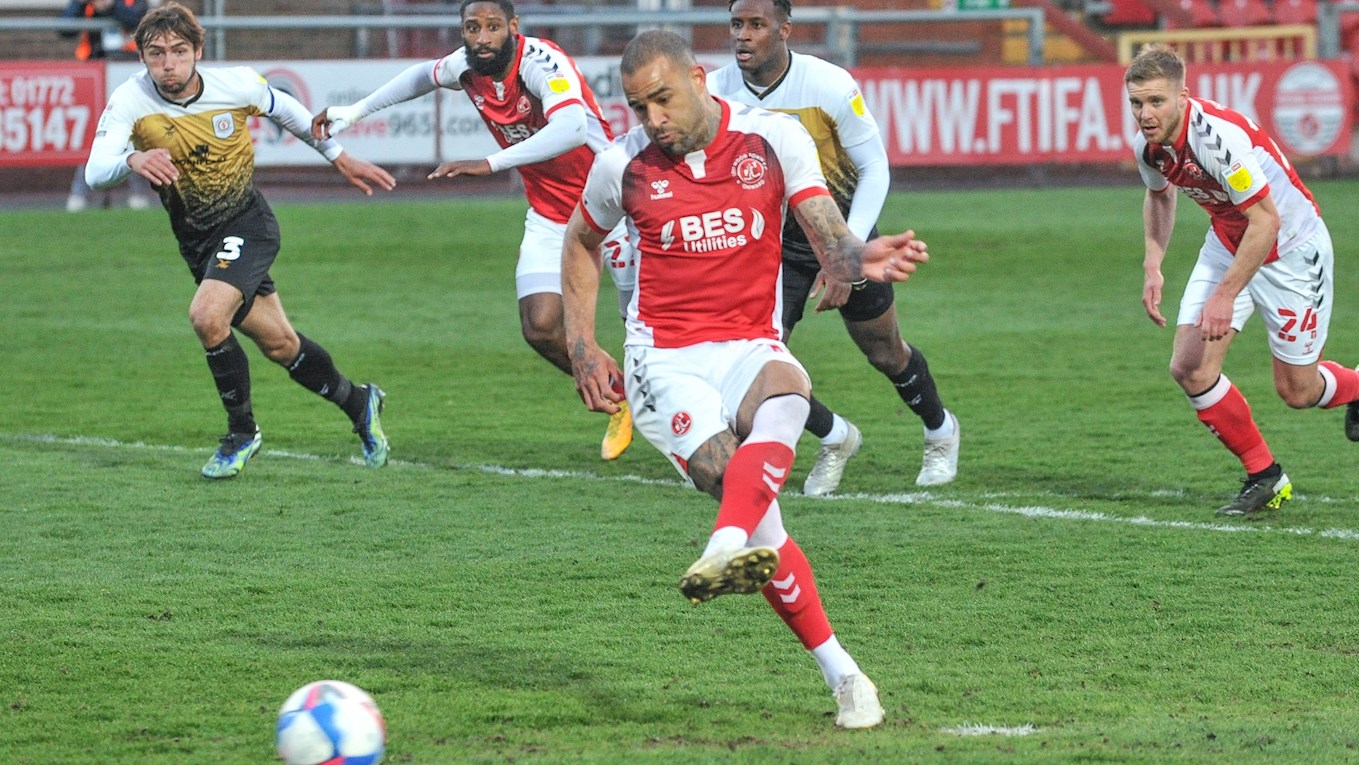 Head Coach Simon Grayson spoke to the local press ahead of Fleetwood Town’s Sky Bet League One clash against Crewe this Saturday. Here is what he had to say in his interview: 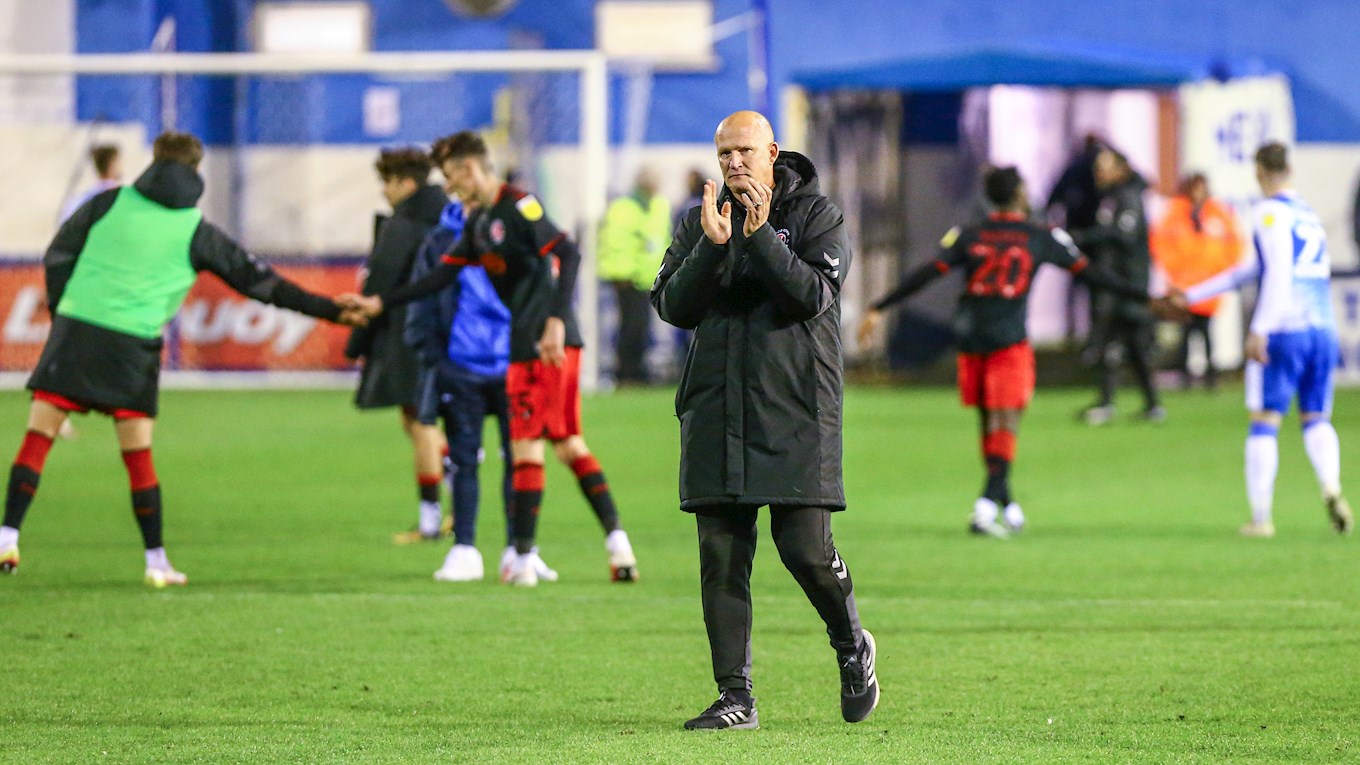 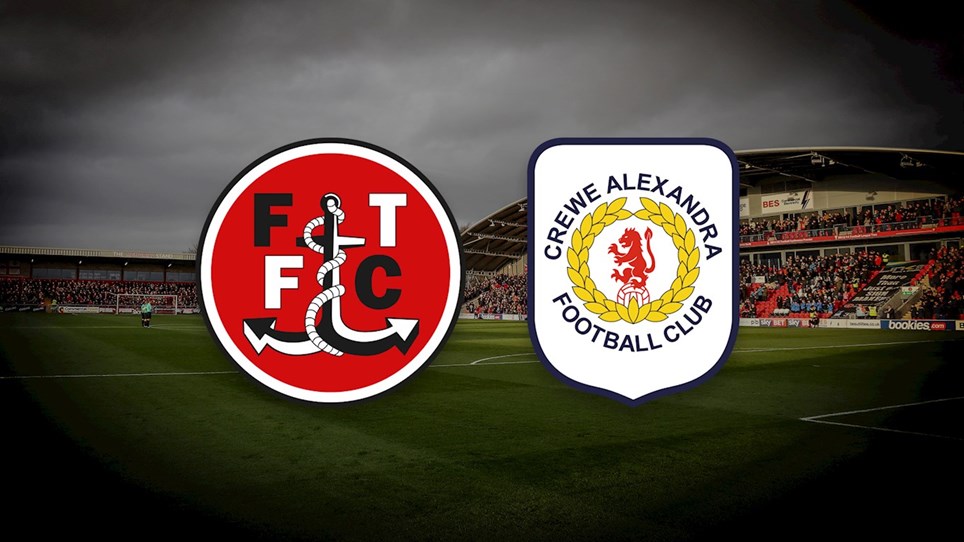 Fleetwood Town are back at Highbury this weekend as they are set to face Crewe Alexandra and you can get your tickets for the game now!

The side’s last league outing was postponed due to international call-ups but, before that, they managed to overcome Barrow 3-1 in the Papa John’s Trophy, with goals coming from Jay Matete, Ryan Edmondson, and Max McMillan on the night.

On the back of this win, and so much good news regarding the international call-ups for six of our players to England, Northern Ireland, and Republic of Ireland youth setup, we hope to see you supporting us in our clash against the Railwaymen!

Fleetwood Town return to League One action on Saturday 16 October as we host Crewe followed by Burton Albion on Tuesday 19 October with adults able to dine in the Parkside Suite for just £85 per person and Under-16s only £25 for BOTH fixtures!

Why not come down to Highbury Stadium and treat yourself with this special offer to a range of entertainment including live League One football, televised fixtures, and excellent food on the 16 and 19 October.

For supporters looking to just attend either the Crewe Alexandra or Burton Albion game, prices are as follows: 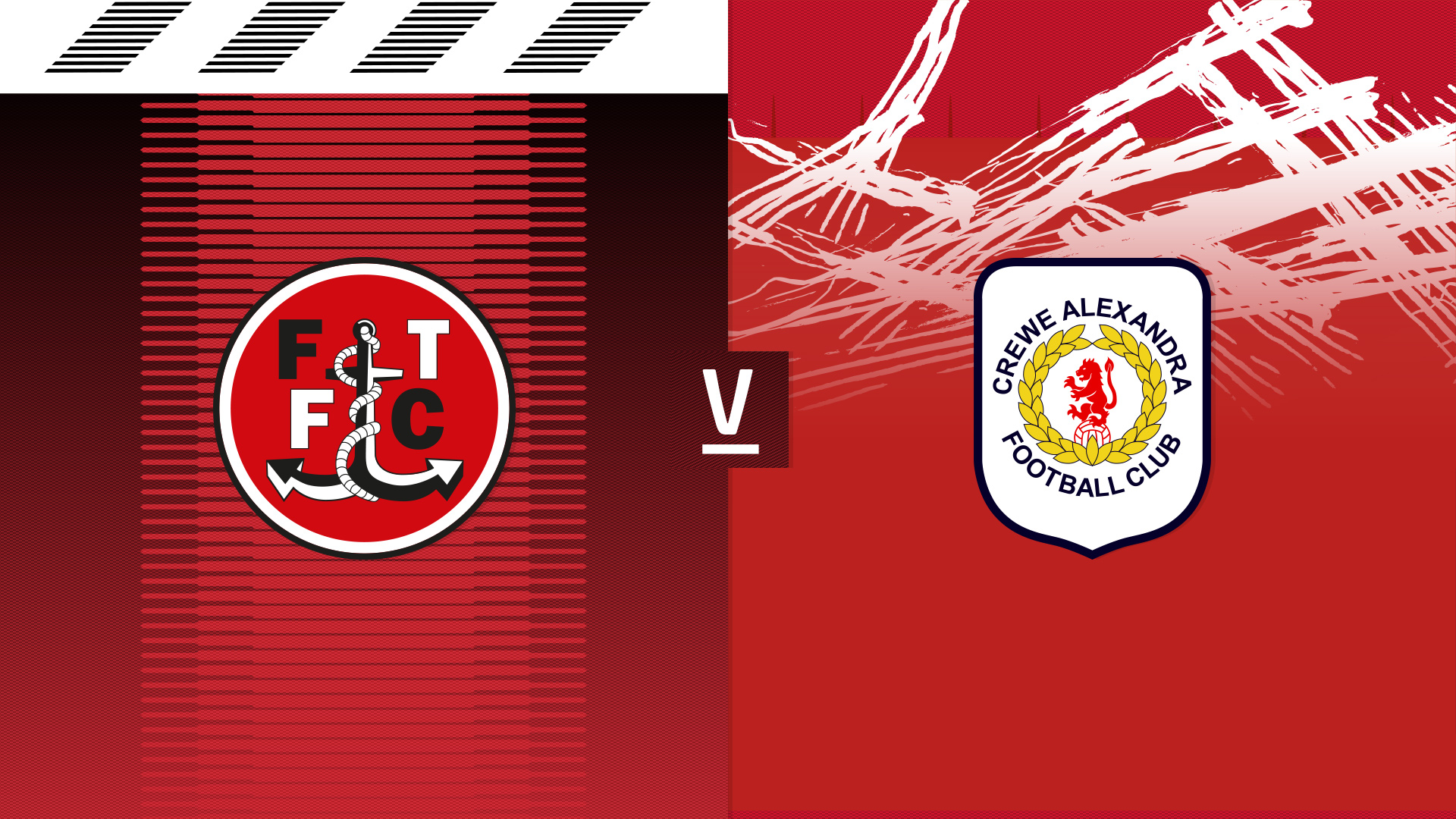 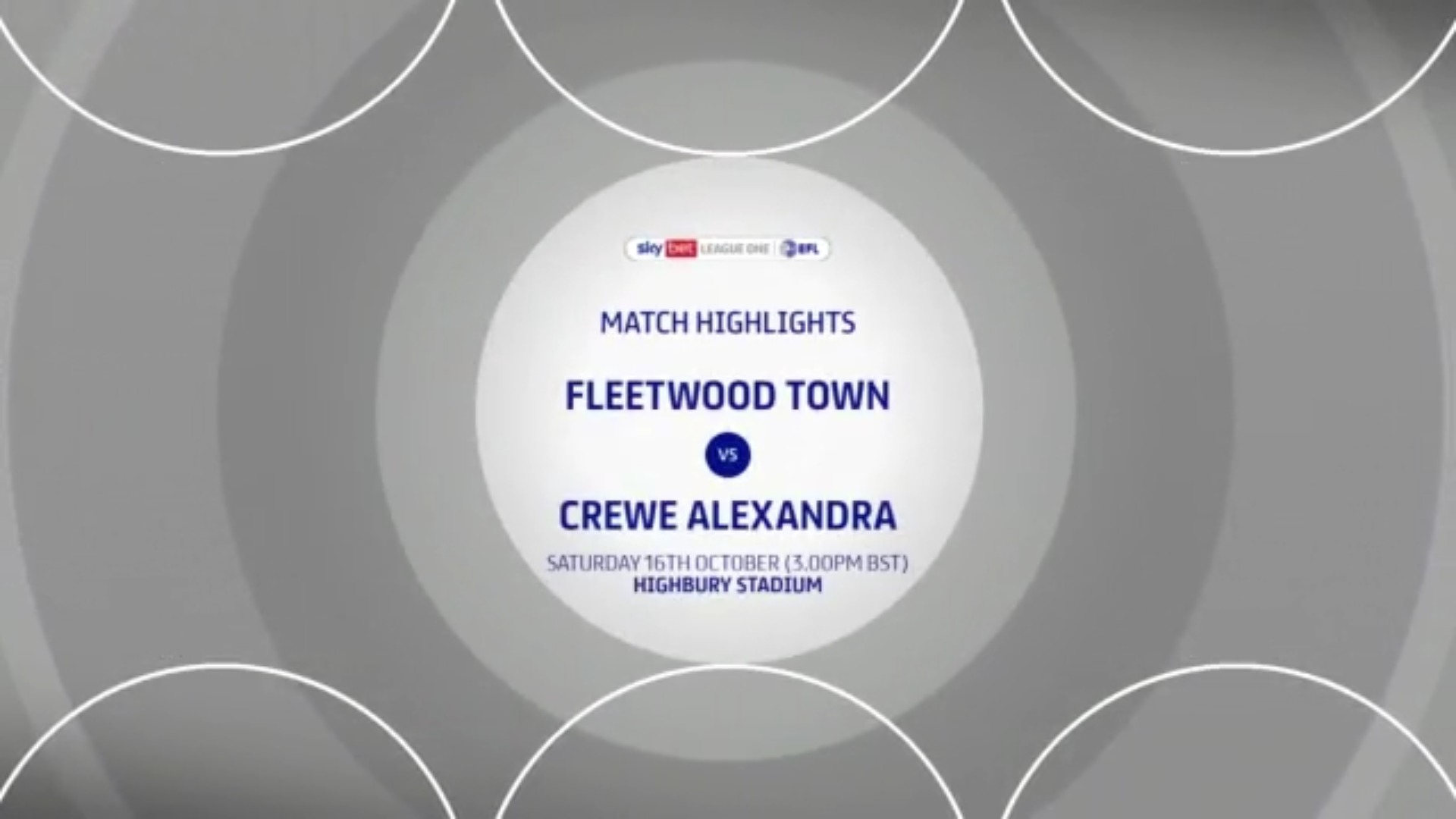 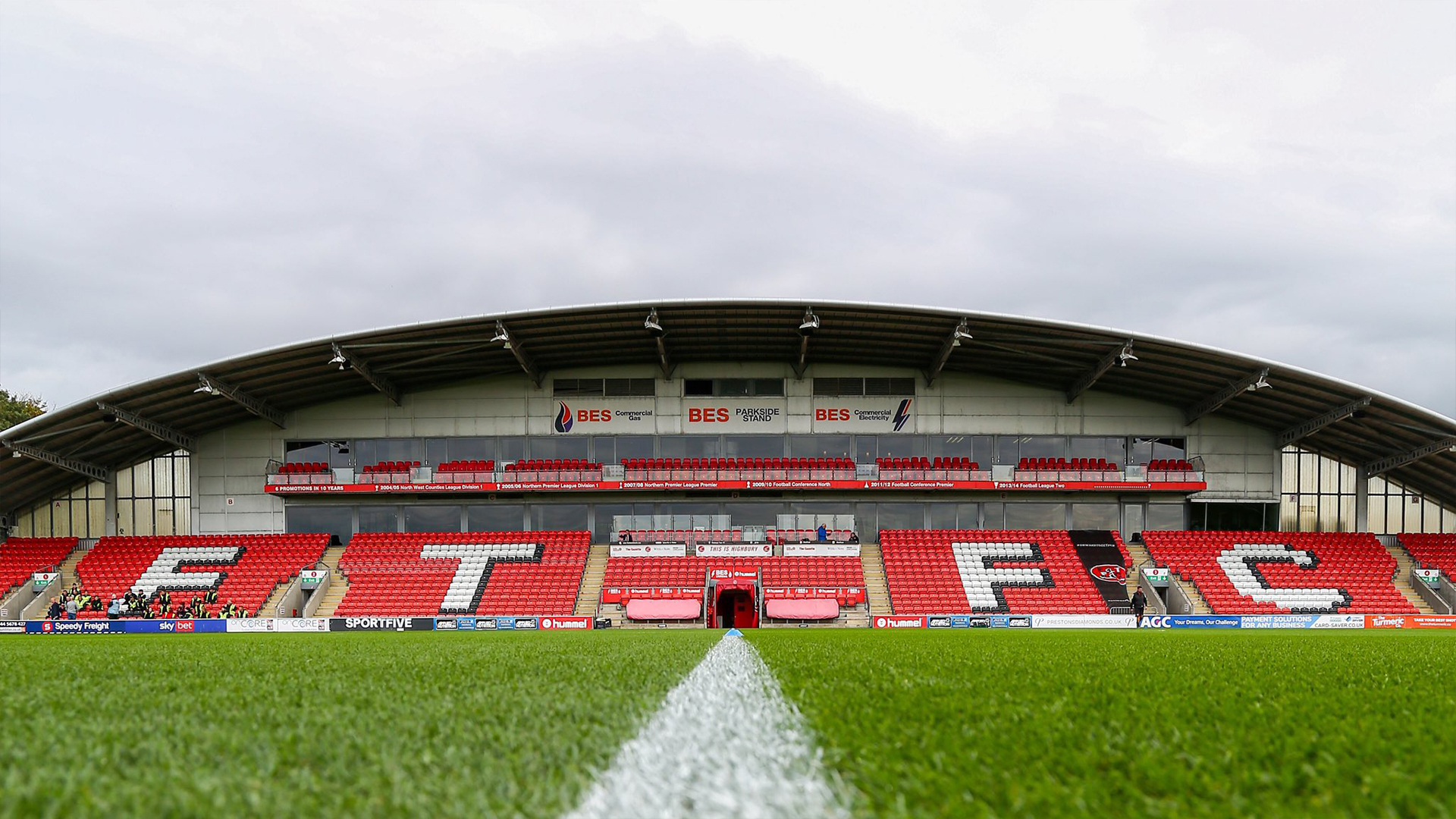