Fleetwood Town face Barrow on Tuesday 5 October at Holker Street in a Papa John’s Trophy cup clash, and we have all you need to know ahead of the 7:45pm kick-off in our match preview. 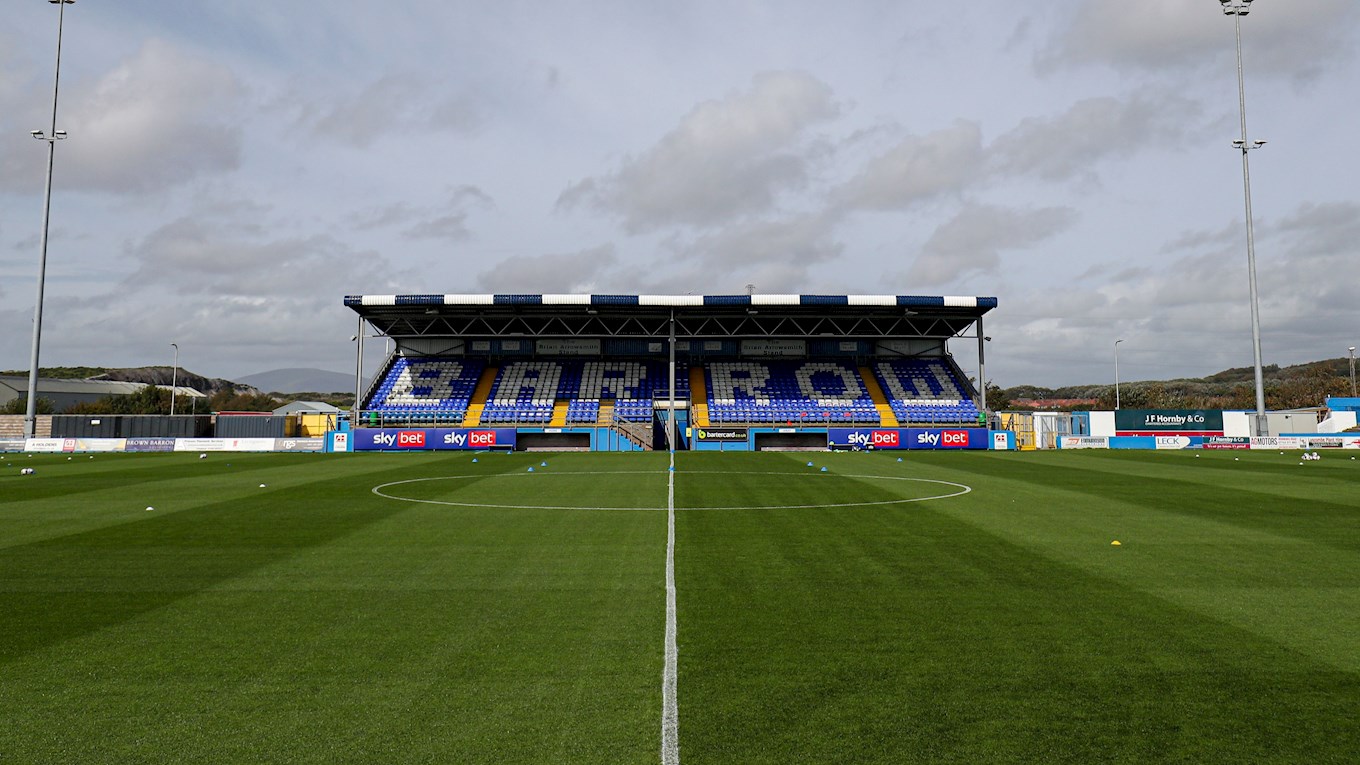 Simon Grayson’s side narrowly fell short in their Sky Bet League One clash against Charlton Athletic at Highbury on Saturday afternoon.

In the game before, late drama saw Fleetwood Town come back to share the points in a six-goal thriller against Milton Keynes Dons at Stadium MK.

It was a thrilling first half with four goals in the first 40 minutes as Fleetwood’s Ged Garner and the Dons’ forward Scott Twine both grabbing braces and creating further chances. Twine completed his hat-trick in the second half, but the action wasn’t done yet as Dan Batty came off the bench to drill one home with one minute to go. 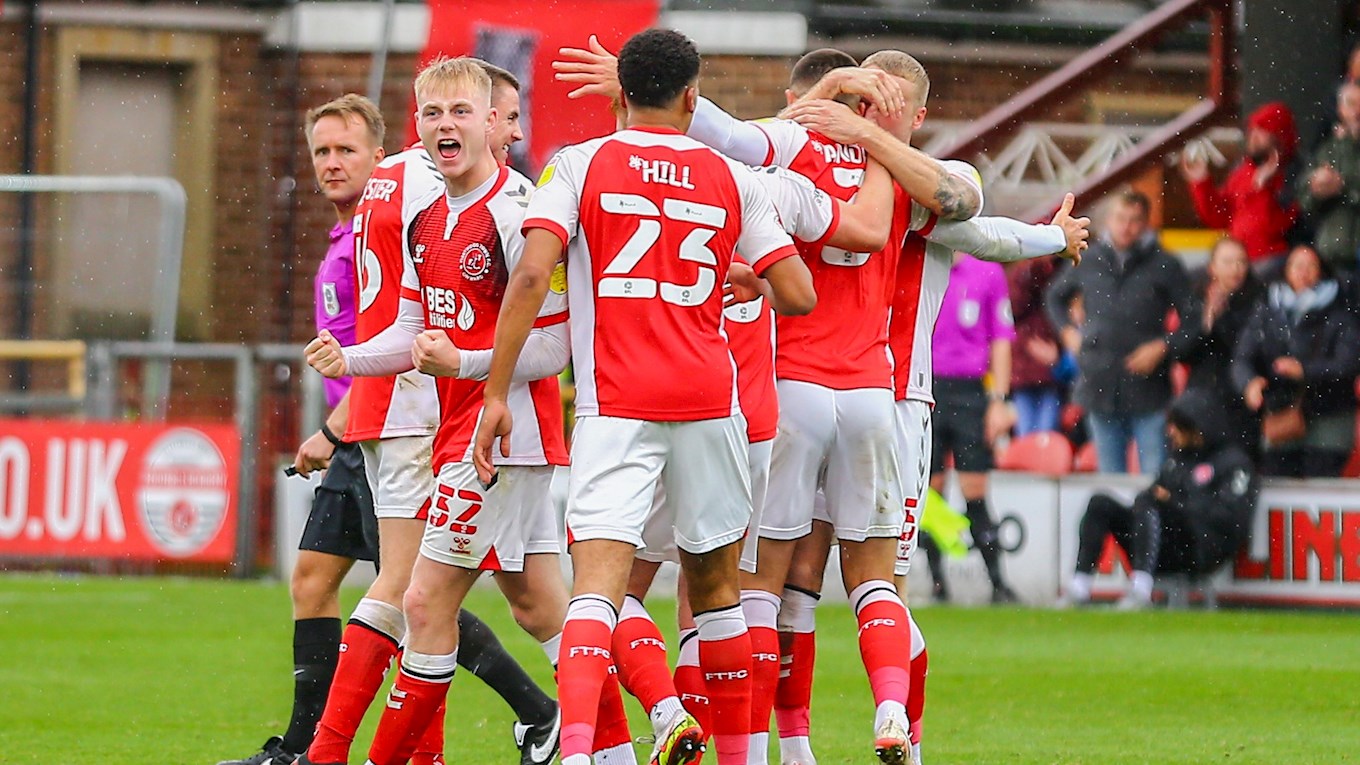 Barrow’s last outing saw them come out with a 1-0 win over Mansfield Town away from home in a Sky Bet League Two fixture at the weekend.

In the game at Field Mill, Ollie Banks scored the only goal in the game after the side from Cumbria earned a penalty 10 minutes into the second half. The midfielder stepped up and slotted past Nathan bishop before Farrend Rawson saw red seeing the home side finish the game a man down.

Barrow picked up another three points in the game before that as they managed to overcome Newport County 2-1 at home. Finn Azaz opened the scoring in the game for Newport, but goals from Josh kay and Josh Gordon in the second half saw them turn the game around and pick up the win on the day. 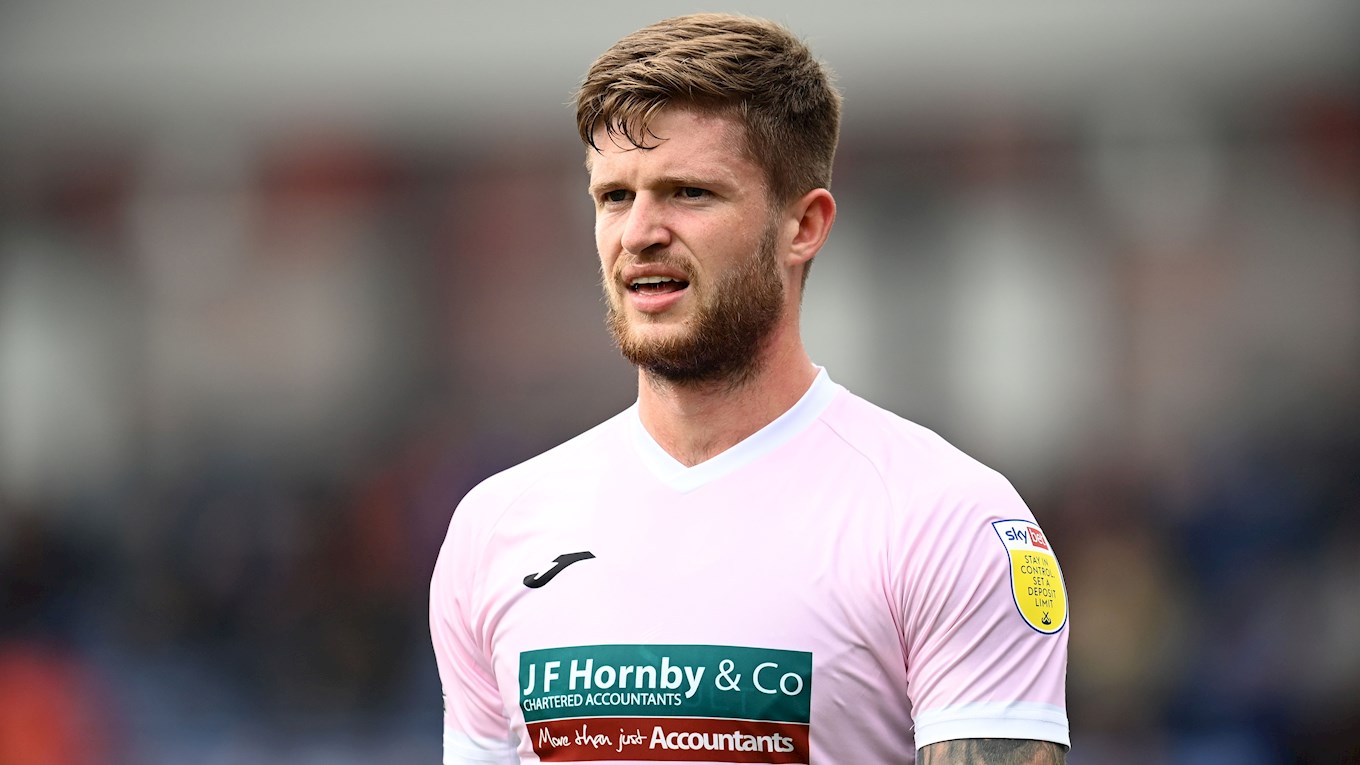 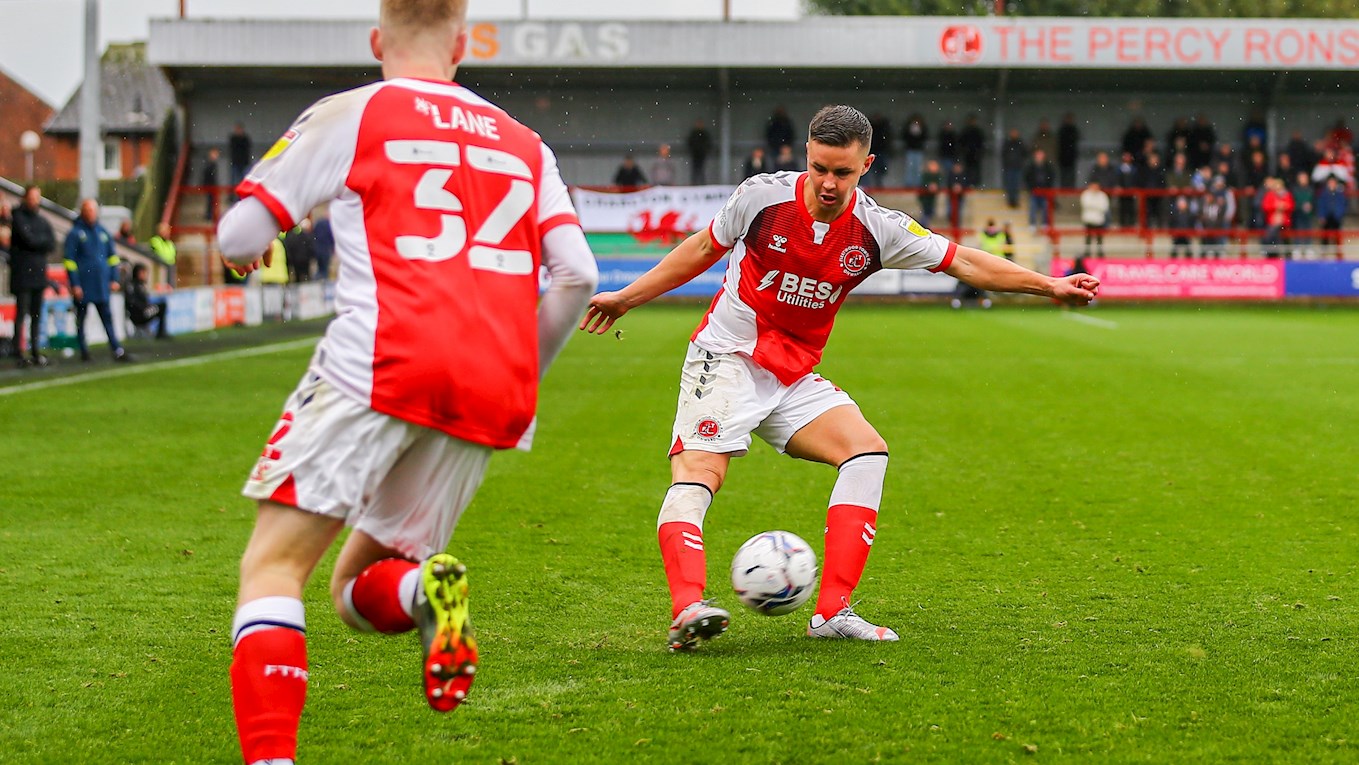 First Team Coach David Dunn spoke to the local press ahead of Fleetwood Town’s Papa John’s Trophy clash against Barrow at Holker Street this Tuesday. Here is what he had to say in his interview:

“I have fond memories of the club, I’ve got a lot of time for the people who run the club and as anyone would be, I was disappointed when I lost my job. I look back at my time there and I feel like we weren’t far off, we played 22 and drew nine, with all of those being winnable – I understand that you have to win games as a manager, and I, unfortunately, didn’t there.

“I’ve made some good friends up there that I’m sure I will be in contact with over the coming days, but it was a good and strange time for me at the club, as it was during the pandemic, the fans weren’t there to be involved, and I feel it was a difficult time for not just them but all clubs. If the fans were there during those times, maybe it would have been different." 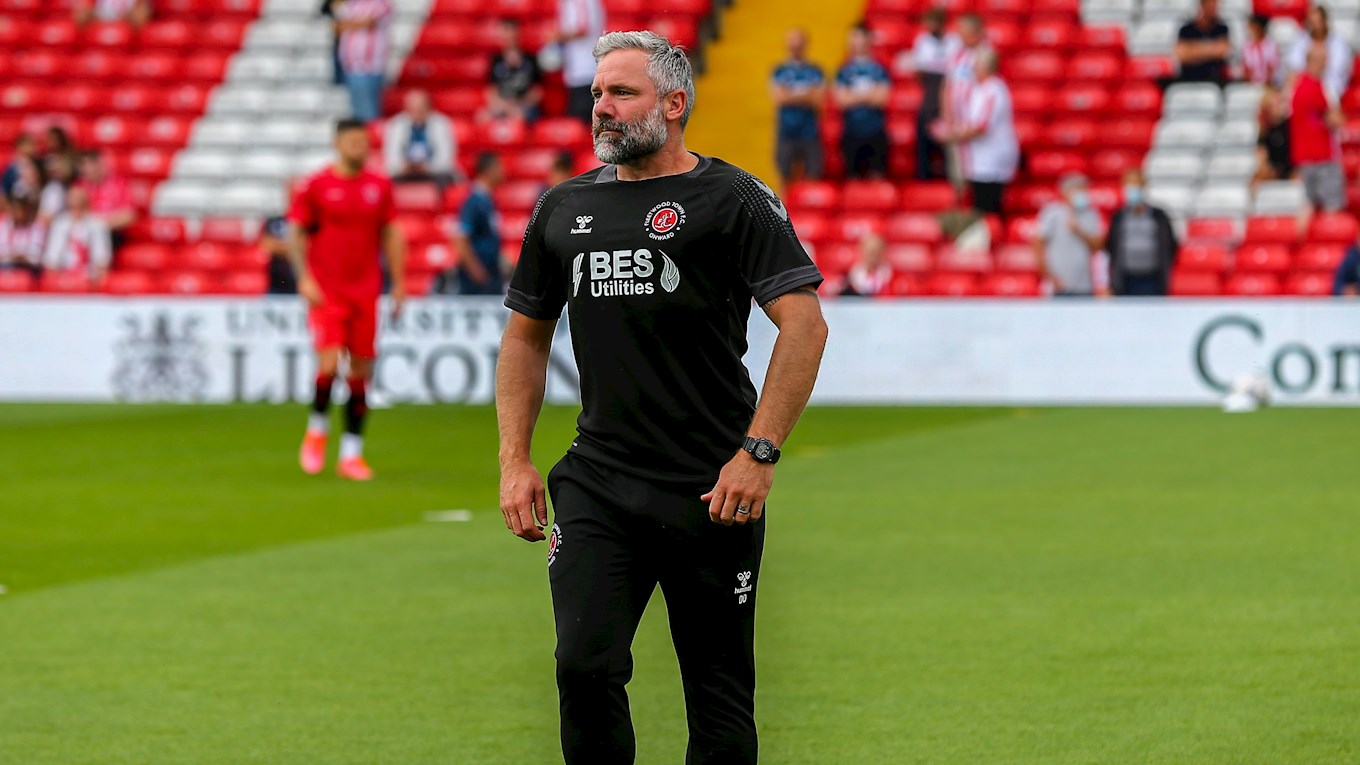 Fleetwood Town made it two from two in the Papa John’s Trophy as they overcame Barrow, beating them 3-1 at Holker Street on Tuesday evening.

Town started brightly as two debutants almost combined in the 5th minute. Chiekh Thiam stormed down the right flank and played a brilliant cross into the packed home penalty area, looking for McMillan but James Jones managed to intercept and head clear.

The home side managed their first chance of the game inside the opening 15 minutes when Festus Arthur’s driven ball found the run of George Williams, but he was unable to direct his header on target from close range.

At the other end, Fleetwood came close to taking the lead when McMillan drove into the Barrow box, cutting the ball back for Edmondson who wasn’t able to turn the ball home at full stretch.

Williams threatened for the hosts when he found space on the edge of the area. However, his low strike was straight down the throat of Billy Crellin who saved comfortably.

Minutes later, the Fleetwood stopper was called into action once again when Zanzala looked to guide the ball into the far corner, but the Town goalkeeper pulled off a fine diving save to ensure the score remained level.

The Cod Army came close to taking the lead when McMillan capitalised on a misplaced pass back from Jones. Fortunately for the home side, goalkeeper Josh Lillis stood tall and smothered the shot behind for a corner.

A flurry of Fleetwood chances followed, most notably in the 23rd minute when Callum Johnson got onto the end of a deep corner. He volleyed the ball towards goal, stinging the palms of Lillis.

Before the break, Barrow took the lead when Zanzala latched onto a through ball inside the area to poke past the onrushing Crellin.

Town levelled the score with the first chance of the second half in the 48th minute. After a neat bit of build-up play, Matete unleashed a left-footed strike which flew past the outstretched goalkeeper and into the top corner.

Another chance, another goal. Max Clark’s early cross into the penalty area picked out the run of Edmondson who fired home inside the six-yard box to turn the game on its head and give Fleetwood the lead.

After a brief pause due to a floodlight failure, Town doubled the deficit. After picking up the ball on the halfway line from Thiam’s pass, Edmondson’s sensational solo run into the opposition box saw him work his way past his marker, before firing the ball across goal towards McMillan who added Fleetwood’s third.

Matete was at the heart of the action once again when he came close to adding his fourth and doubling his tally. He tried his luck from 25 yards with an almost identical effort which struck the crossbar and bounced behind.

Tickets and coach travel are now on sale for Fleetwood Town’s Papa John’s Trophy away trip to face Barrow.

The Cods are set to travel to Holker Street on Tuesday 5 October (7:45pm kick-off). The support has been brilliant so far this season so let’s keep it going as Town look to build on their opening group game victory against Leicester City U21.

The Cod Army will be located in the Holker Street Terrace, with prices as follows:

Tickets are being sold by Barrow direct online by clicking HERE (please select the Fleetwood Town game and ensure it’s the away end you select) or are available on the day (cash only) with no price increase. Please note, FTFC are not selling tickets for this game.

Coaches will be departing Highbury Stadium at 4:30pm, costing only £5 for all Onward Card Holders and £10 for Non-Onward Card Holders. These can be bought until 2pm on Tuesday. Buy your coach tickets on our online store HERE! 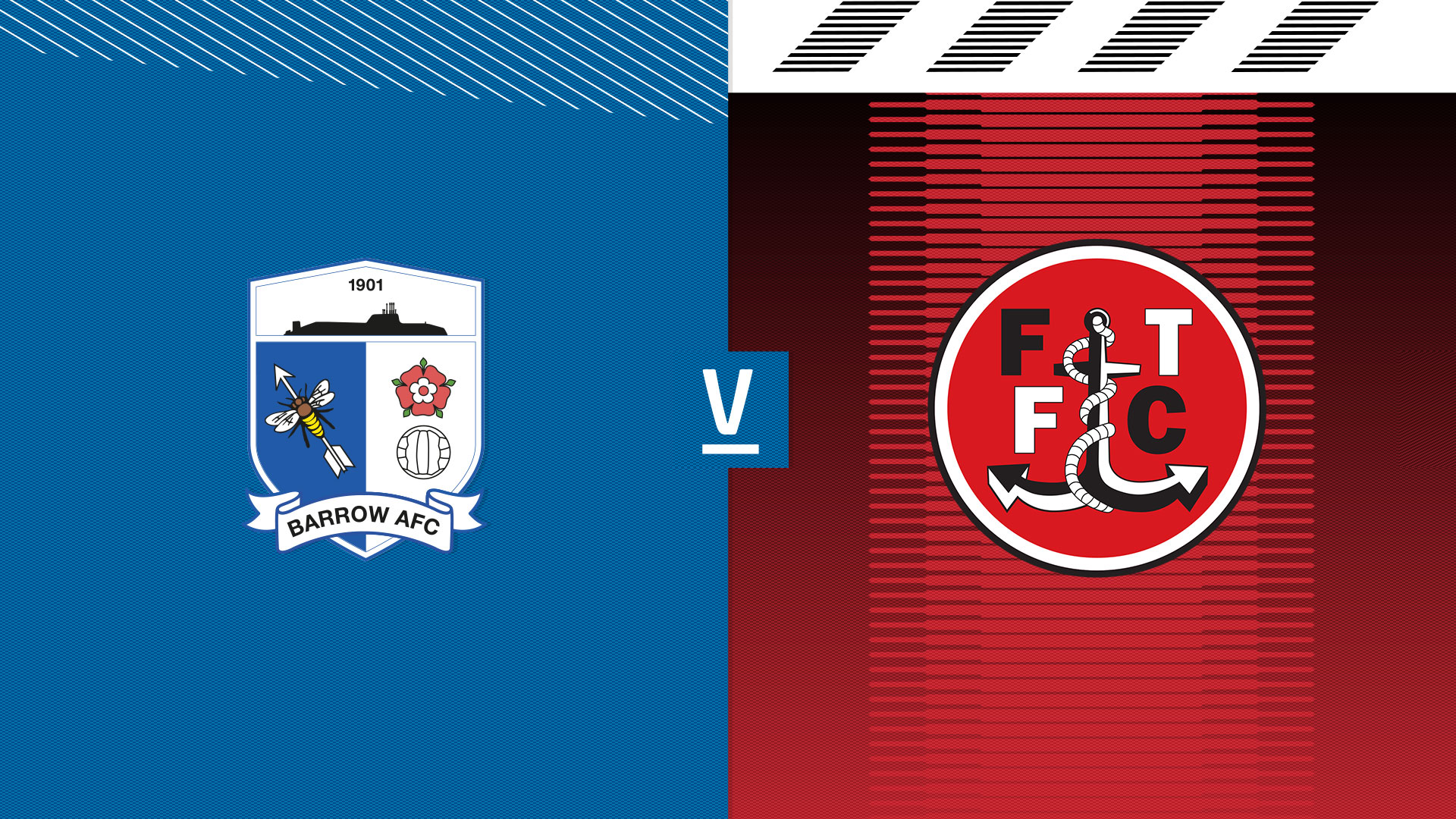 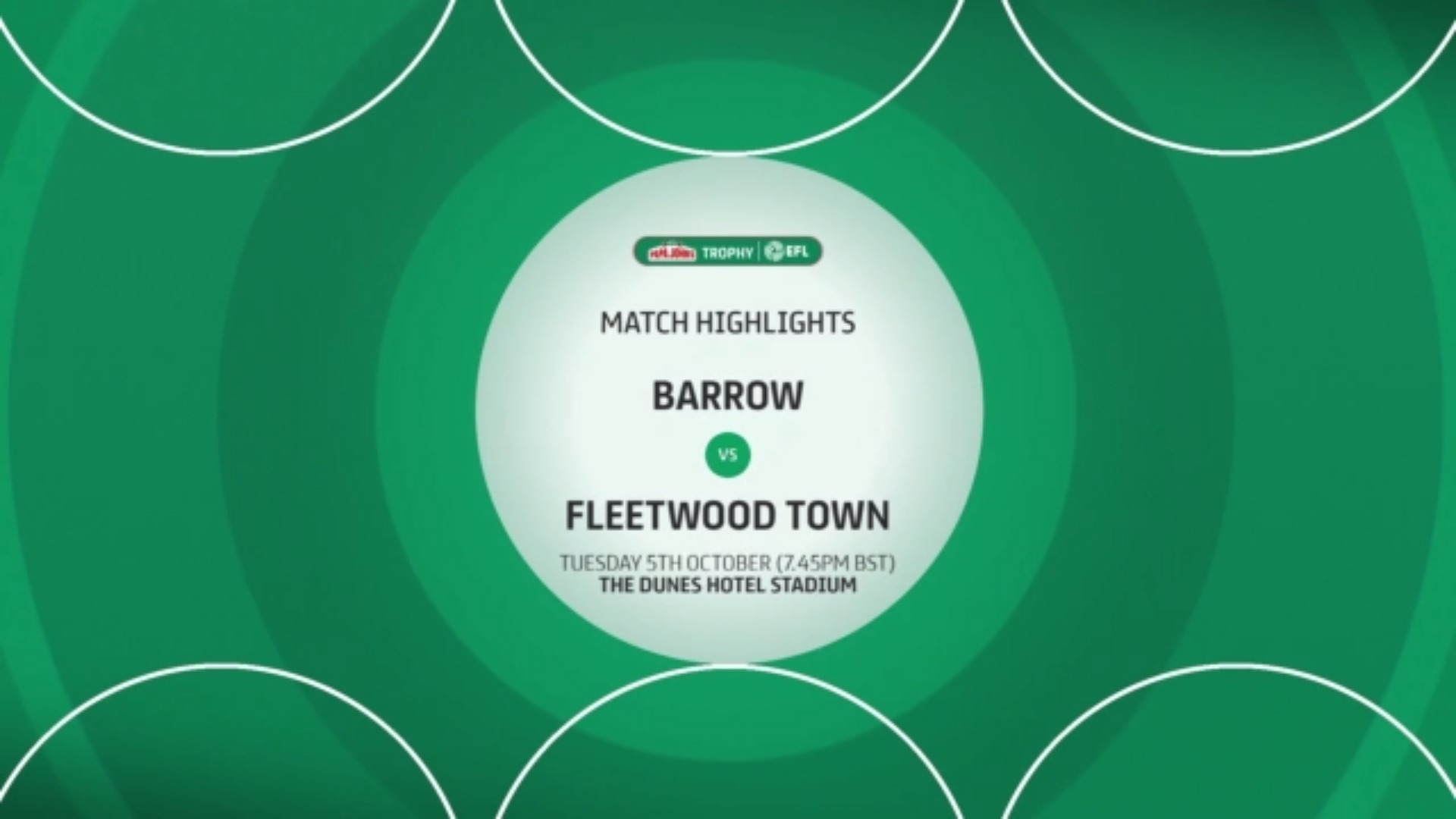 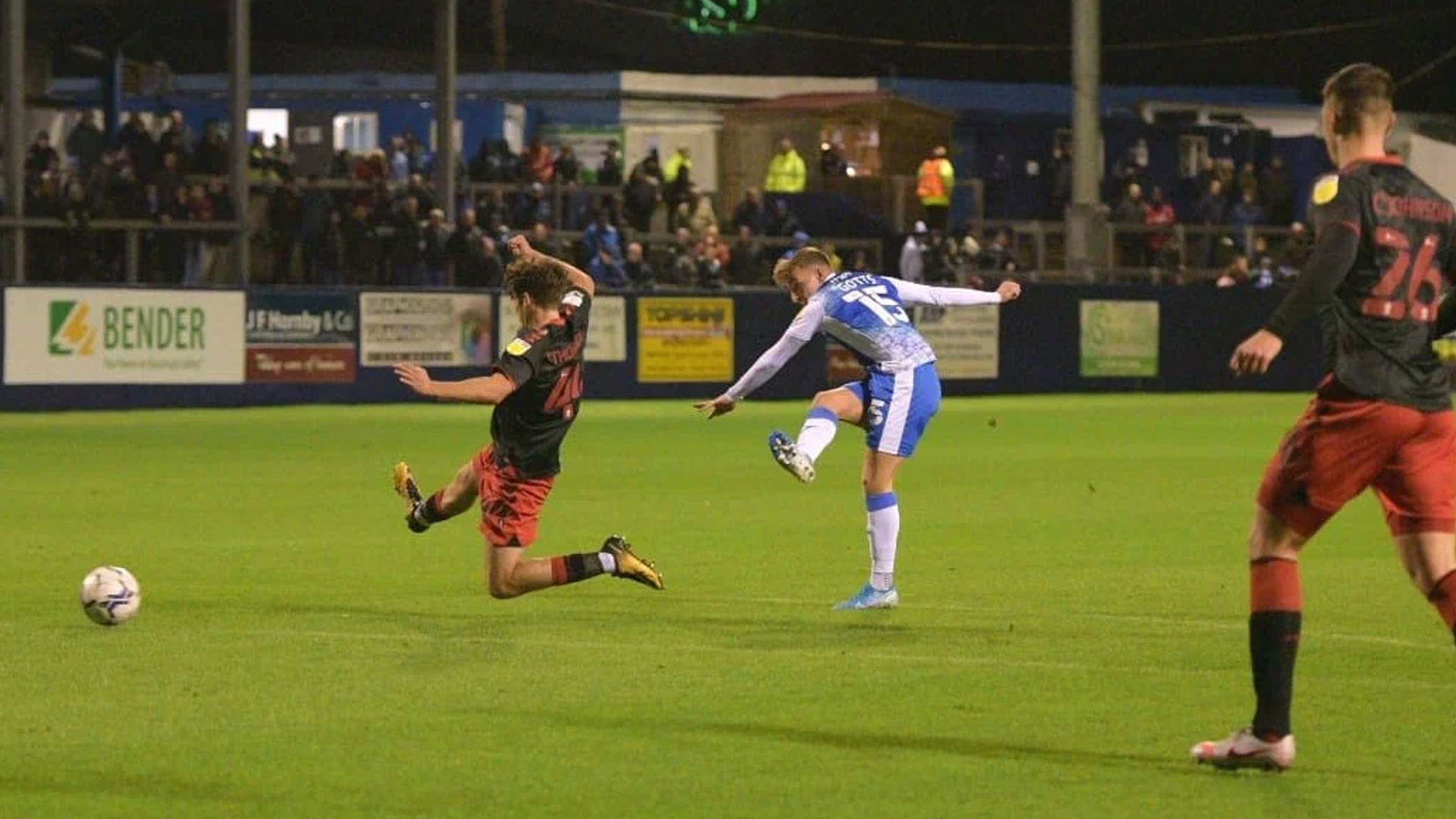